Despite its limited screen time in MCU movies, Captain America’s navy blue Stealth suit has always been a fan-favorite costume. Steve Rogers has first worn the suit during a mission to rescue hostages with Black Widow in Captain America: Civil War, and the iconic costume has made a return in Avengers: Endgame when the surviving Avengers confront Thanos in his garden at the beginning of the movie. 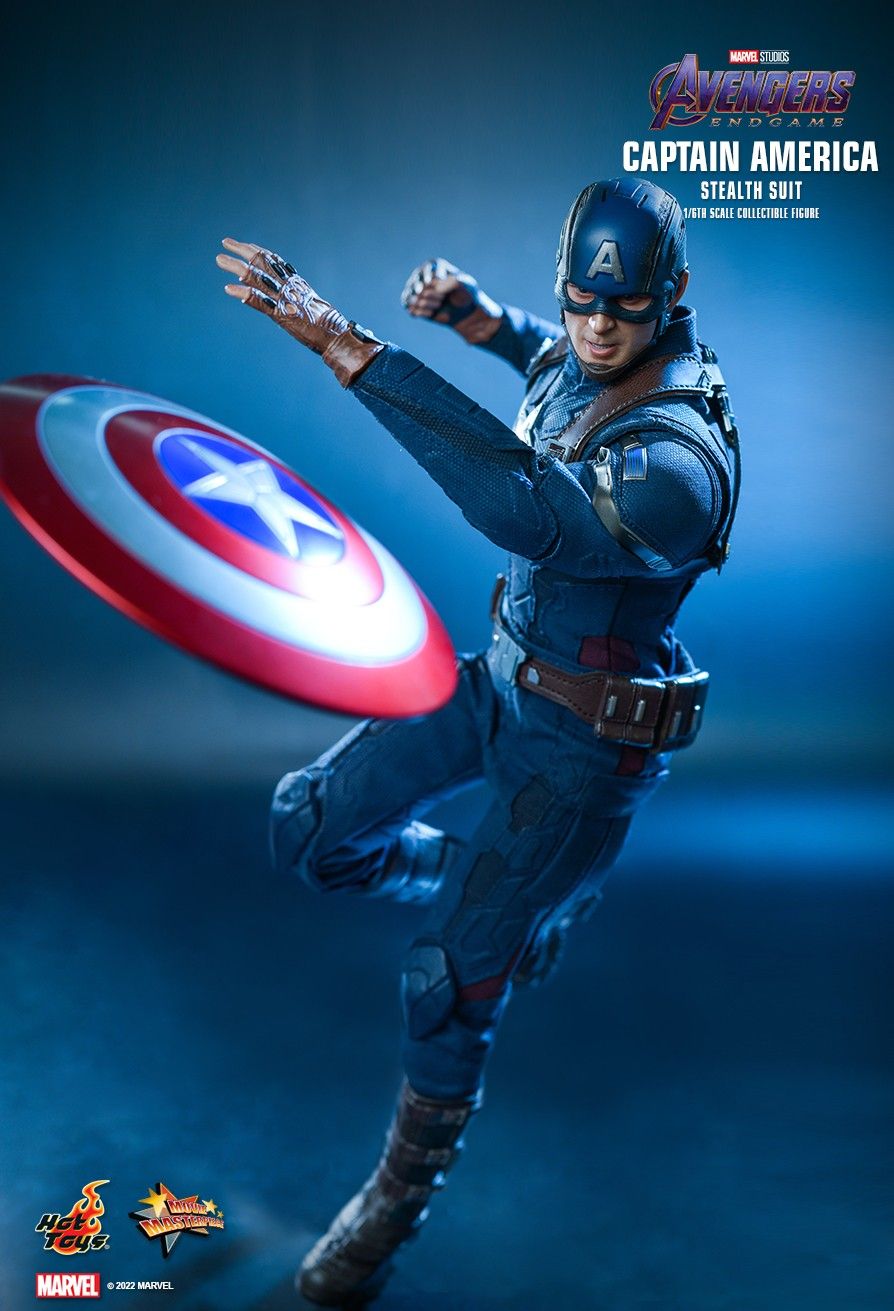 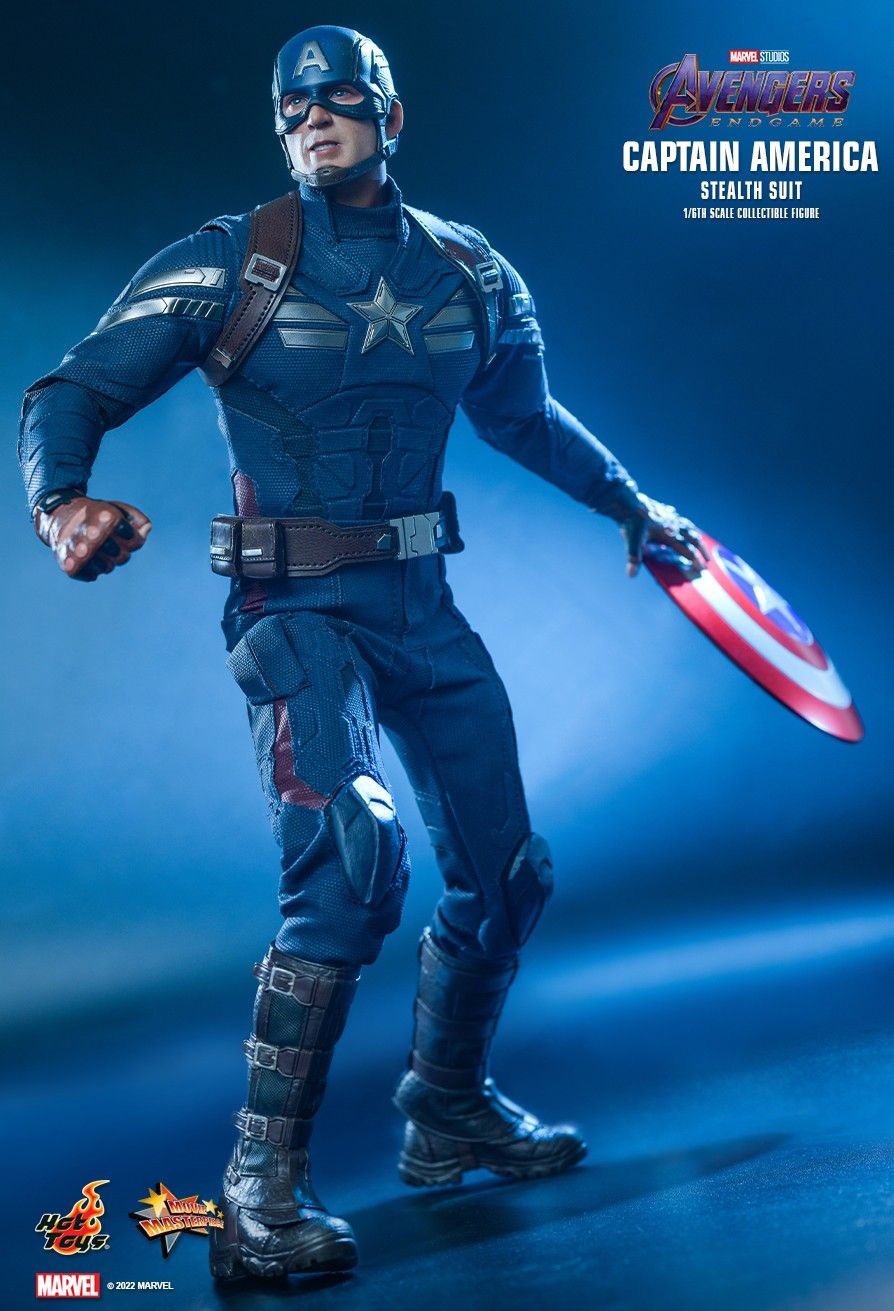 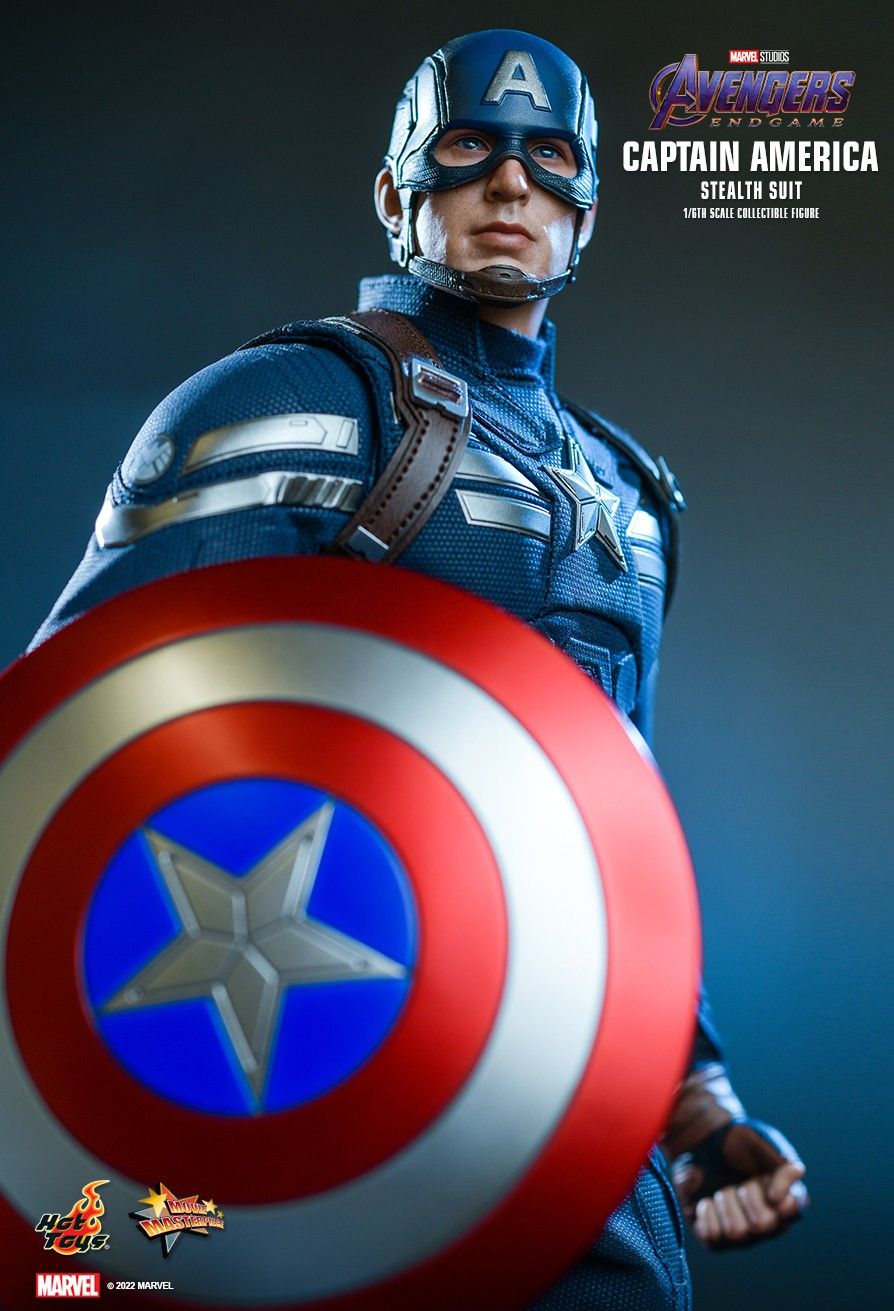 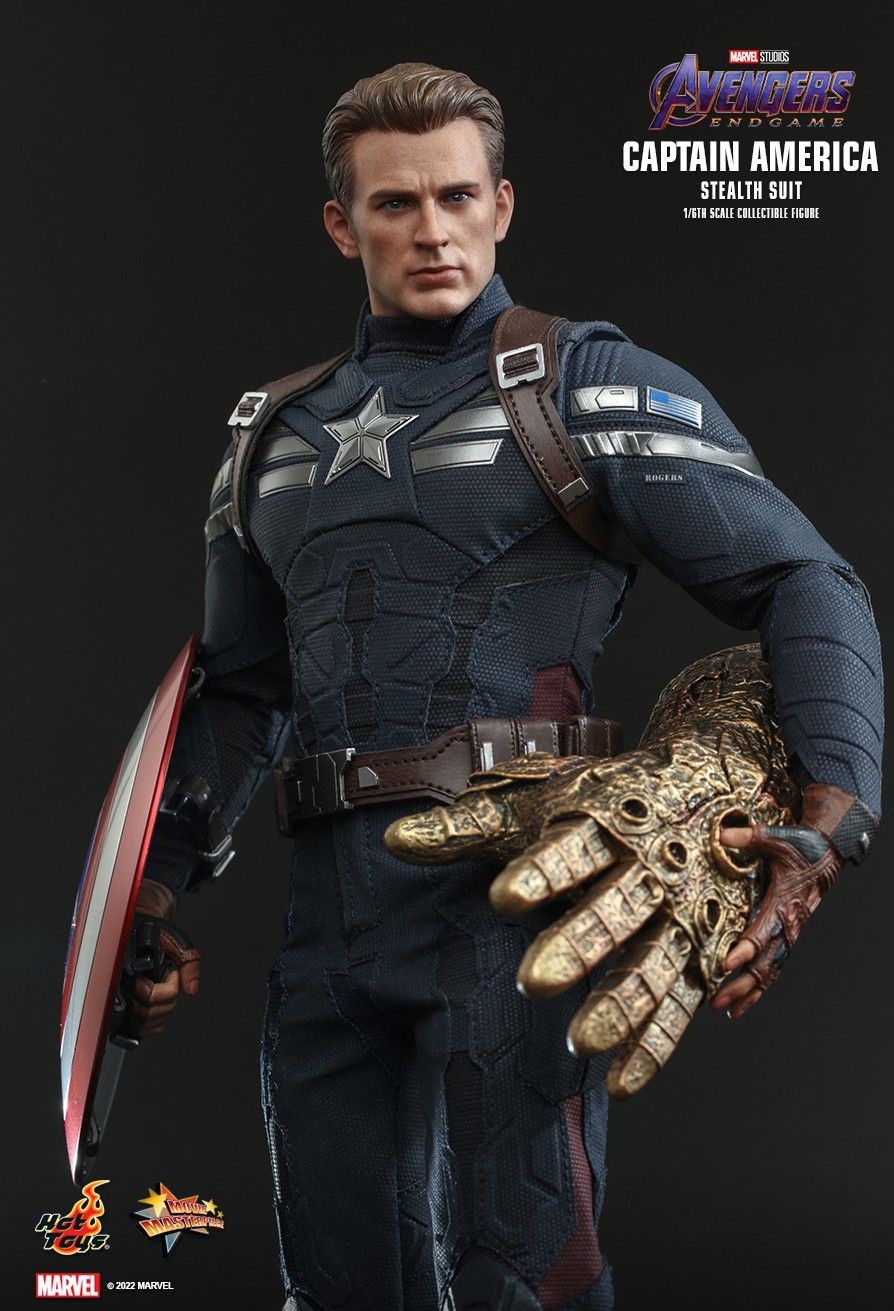 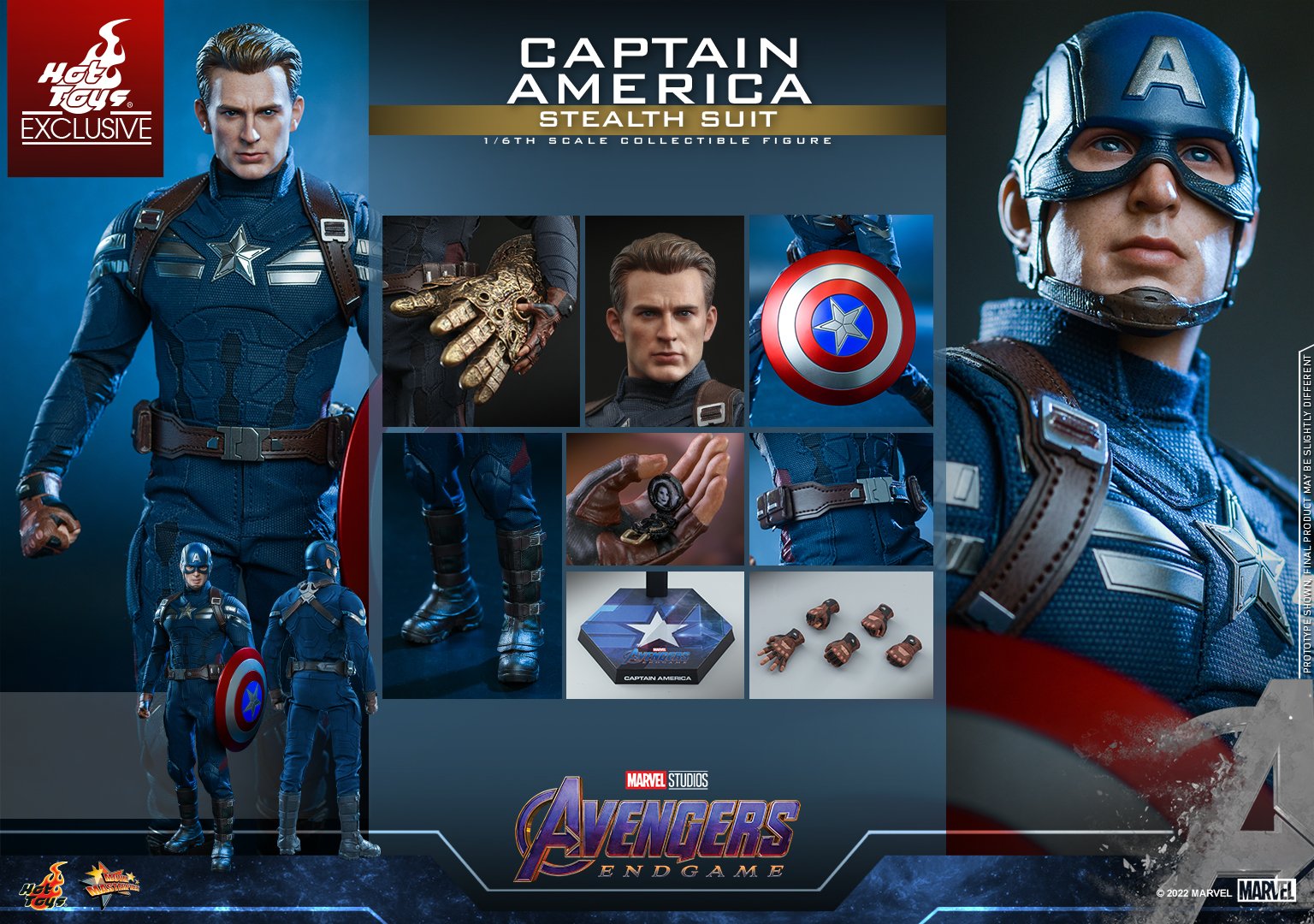 Hot Toys: Captain America (The Falcon and the Winter Soldier )