“I kneel before no one.” – Black Adam
In ancient Kahndaq, Teth Adam was bestowed the almighty powers of the gods. After using these powers for vengeance, he was imprisoned, becoming Black Adam. Nearly 5,000 years have passed and Black Adam has gone from man, to myth, to legend. Now released, his unique form of justice, born out of rage, is challenged by modern day heroes who form the Justice Society.
Ahead of his theatrical debut, Hot Toys presents Black Adam as 1/6th scale collectible figure (Deluxe Version) from DX series, offers a truly impressive diorama base and additional head sculpt bringing more display options for this character. 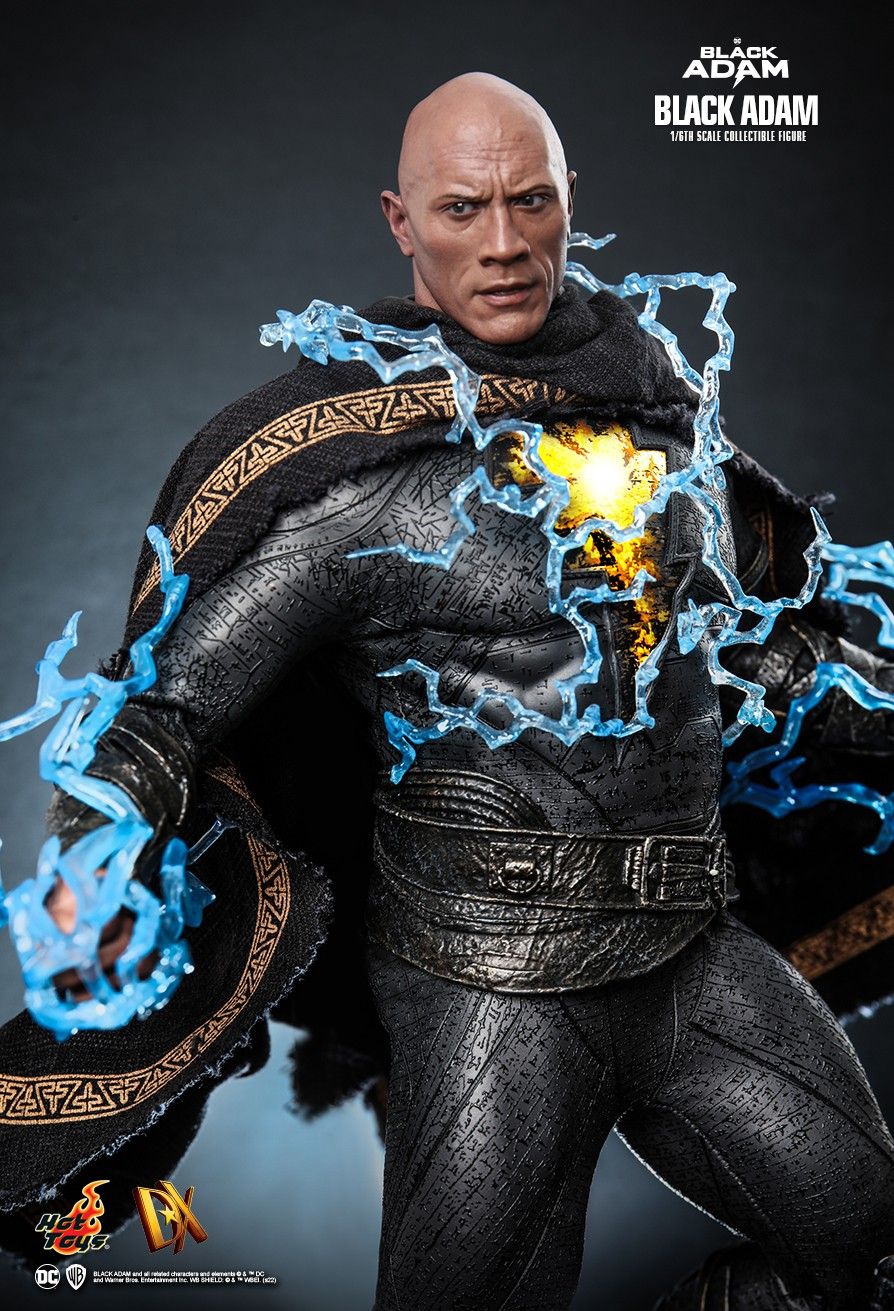 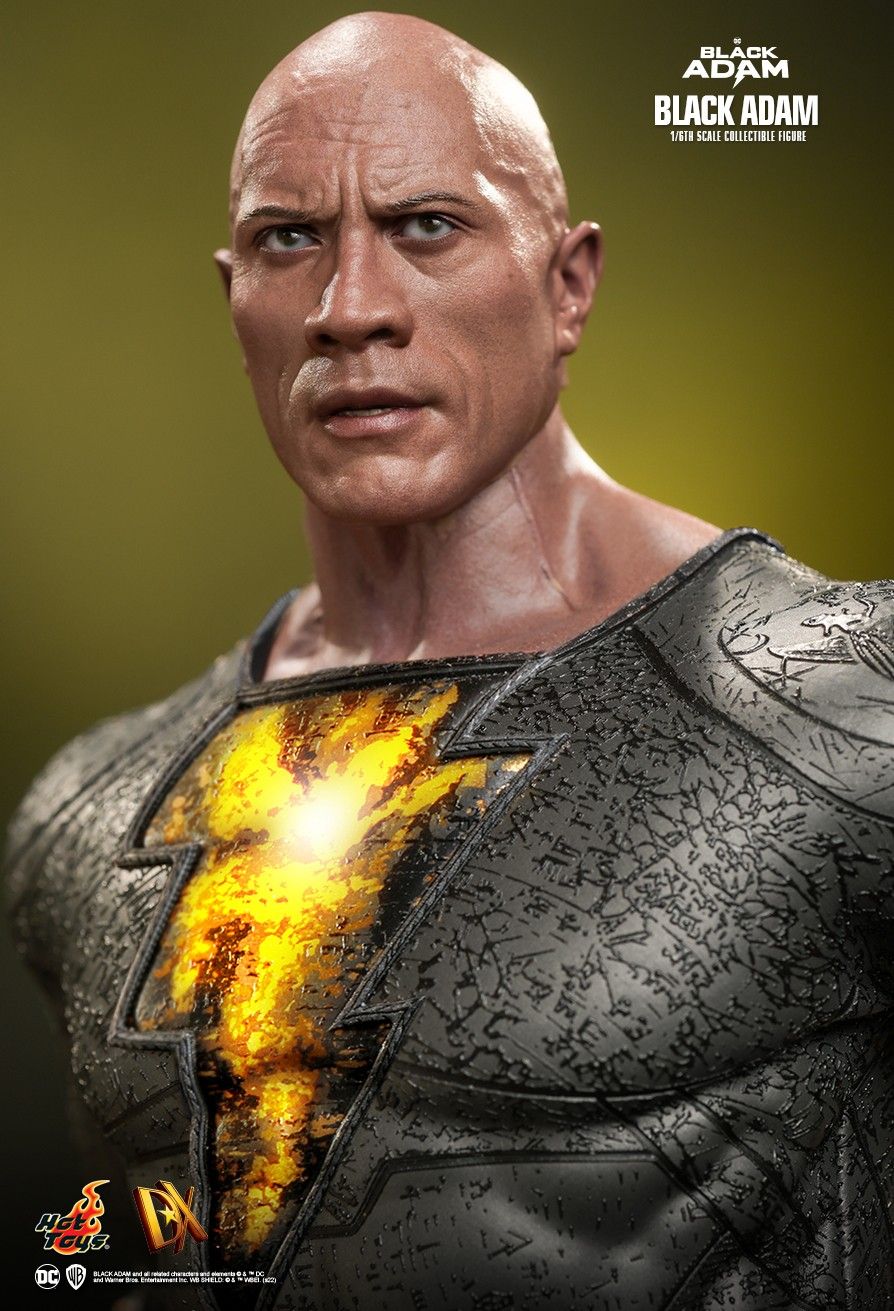 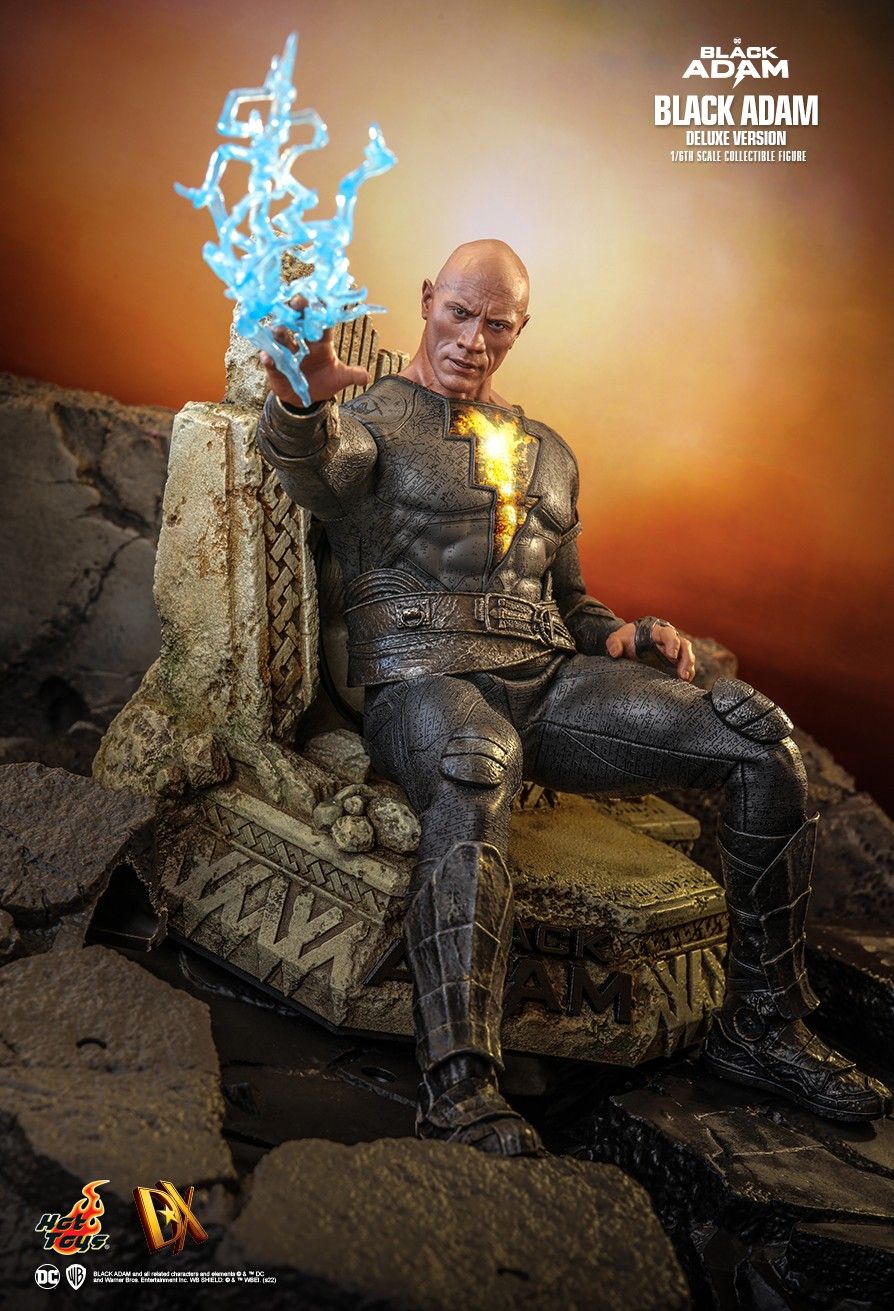 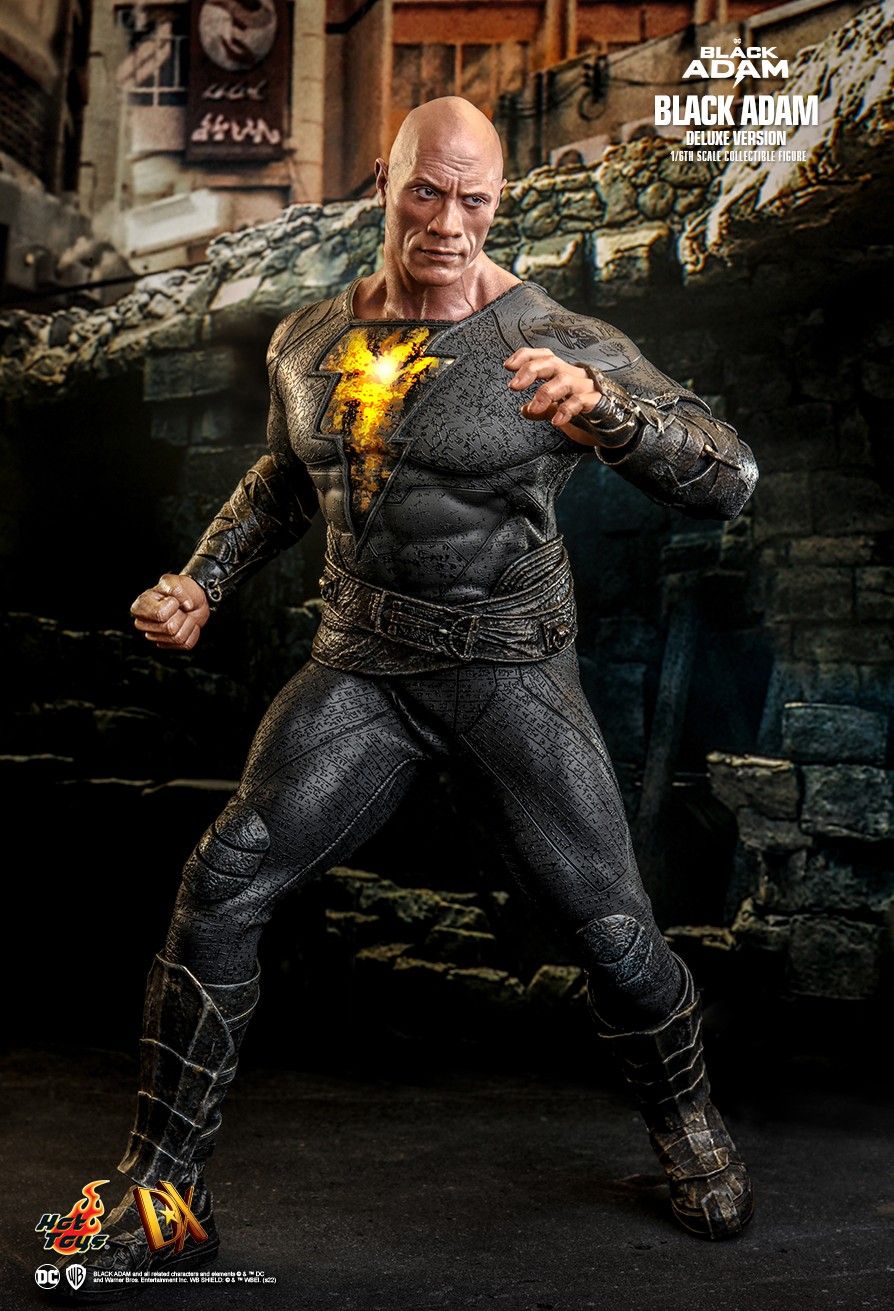 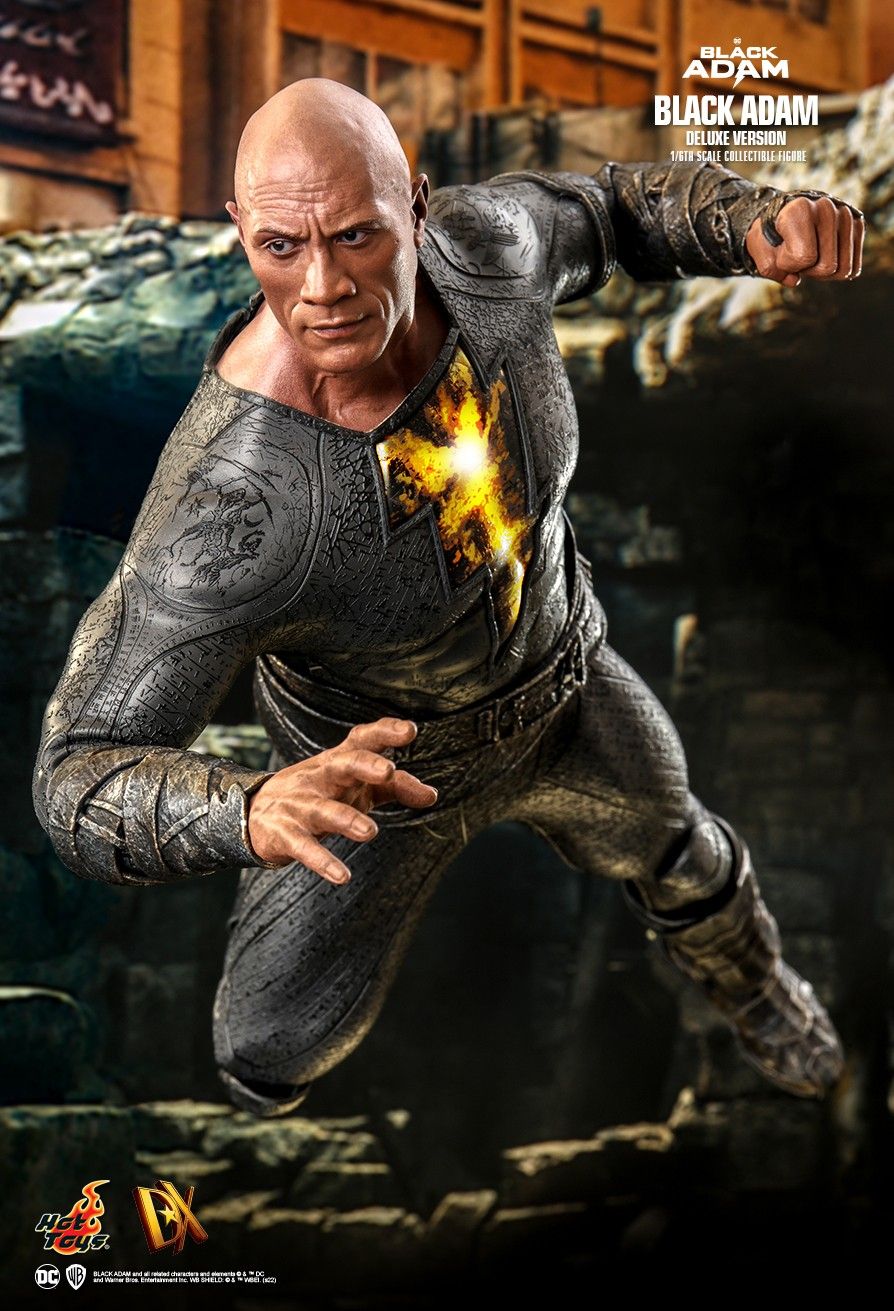 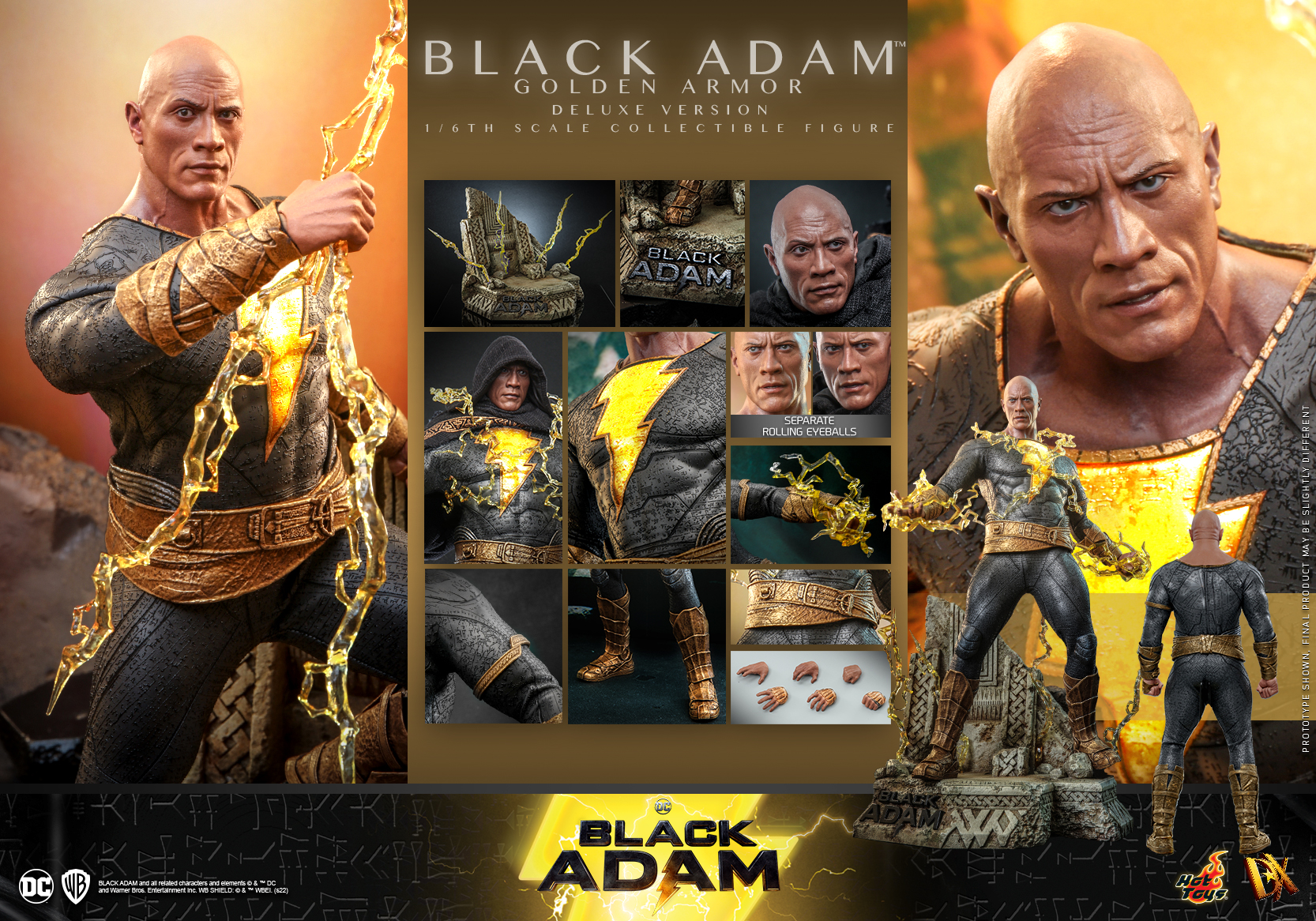 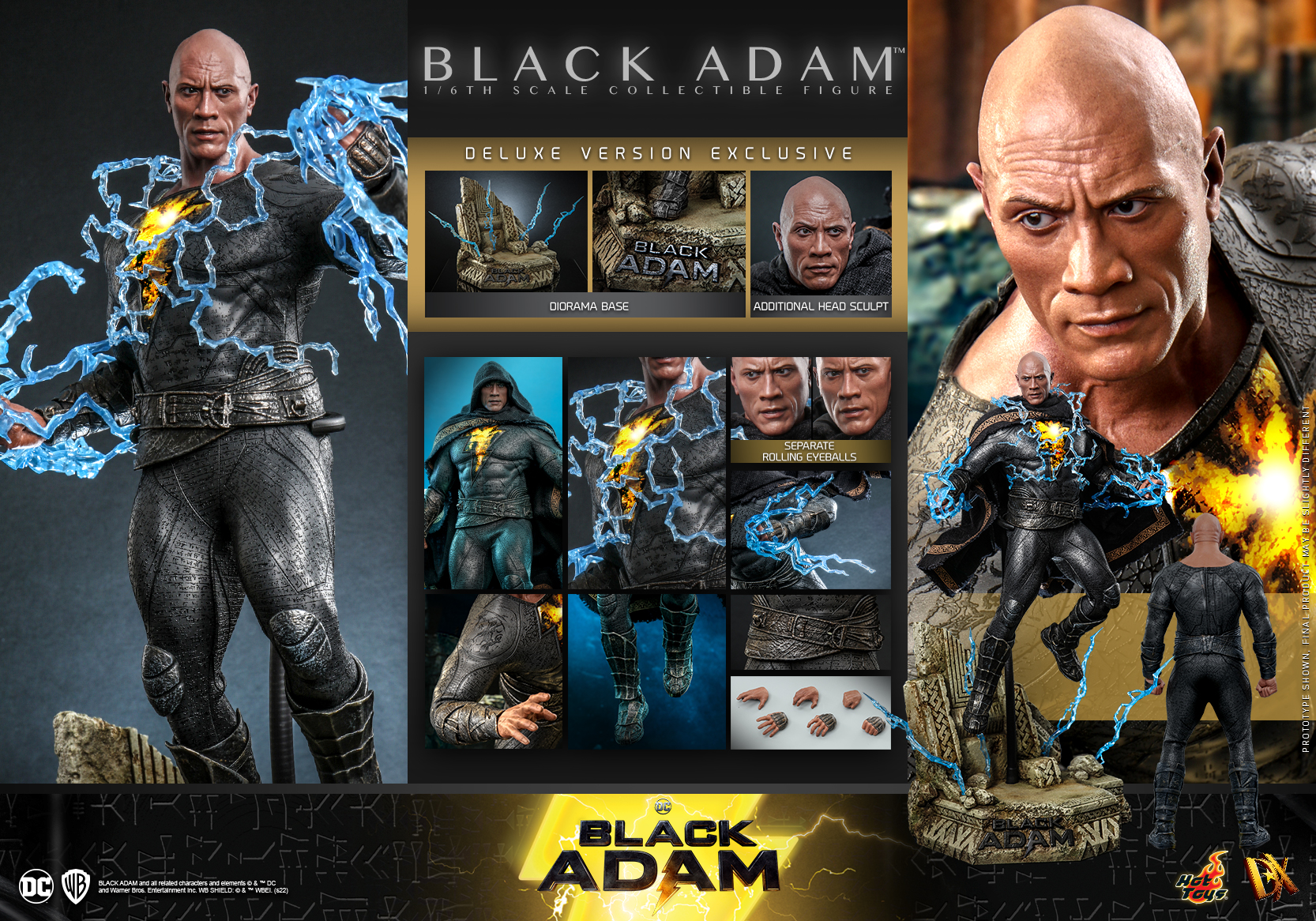