Standing proudly, Classic Loki summons great levels of magic to cast a massive, miles-long realistic project of Asgard that the monstrous Alioth attempts to feed on. Furious at the lack of nourishment, Alioth advances towards Classic Loki, who rises to his feet, and in one final display for its attention, the elder trickster shouts “Glorious Purpose!” as Alioth devours him leaving only his golden horns behind. 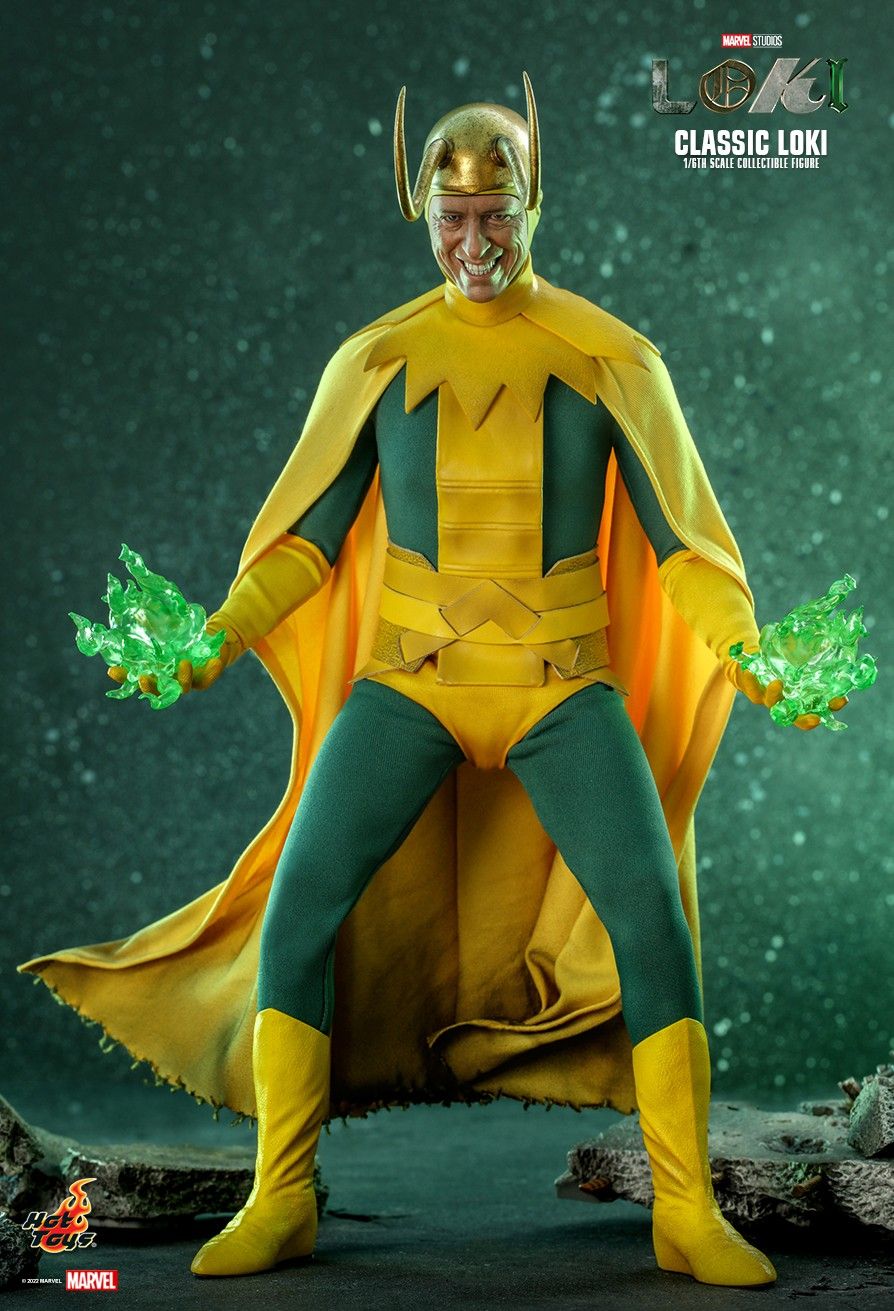 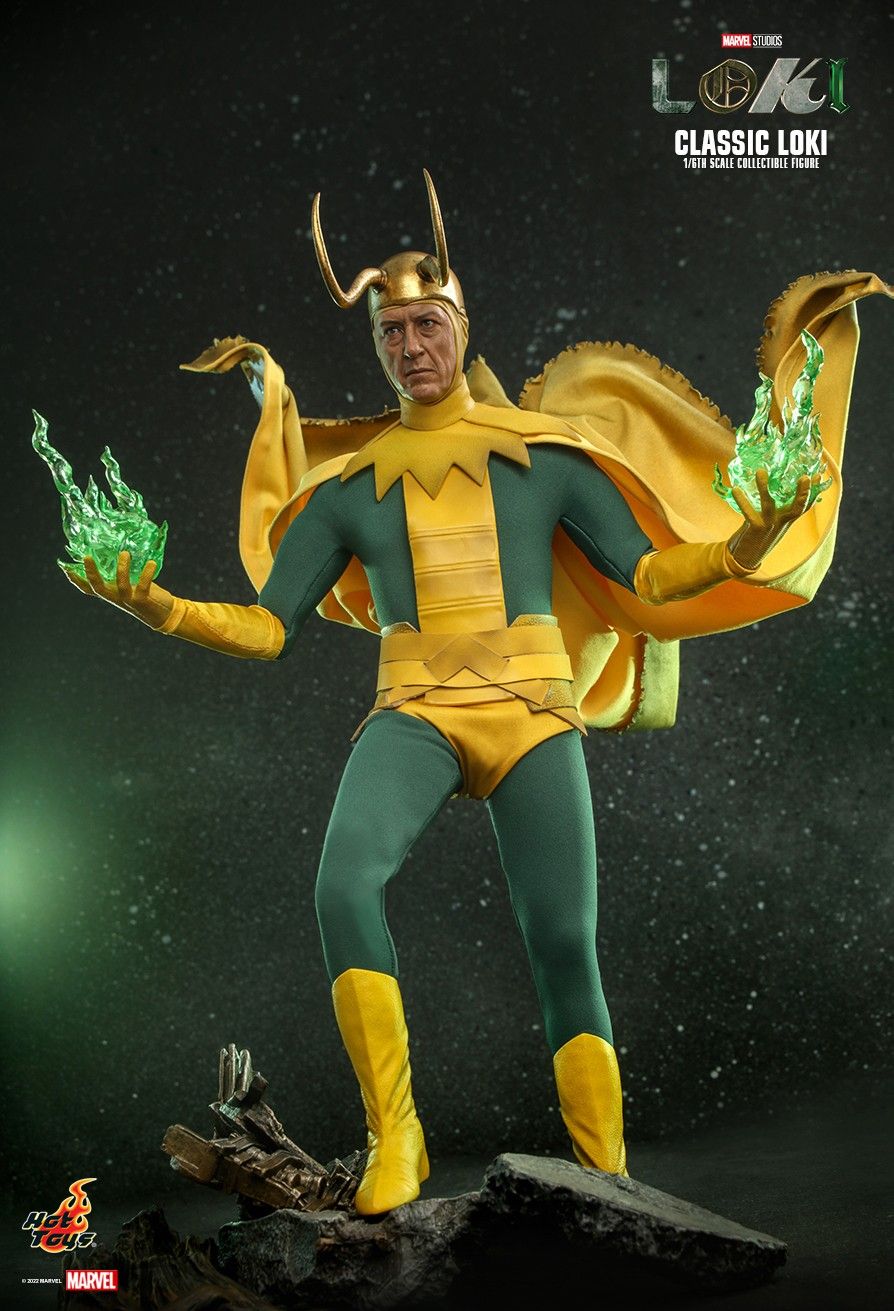 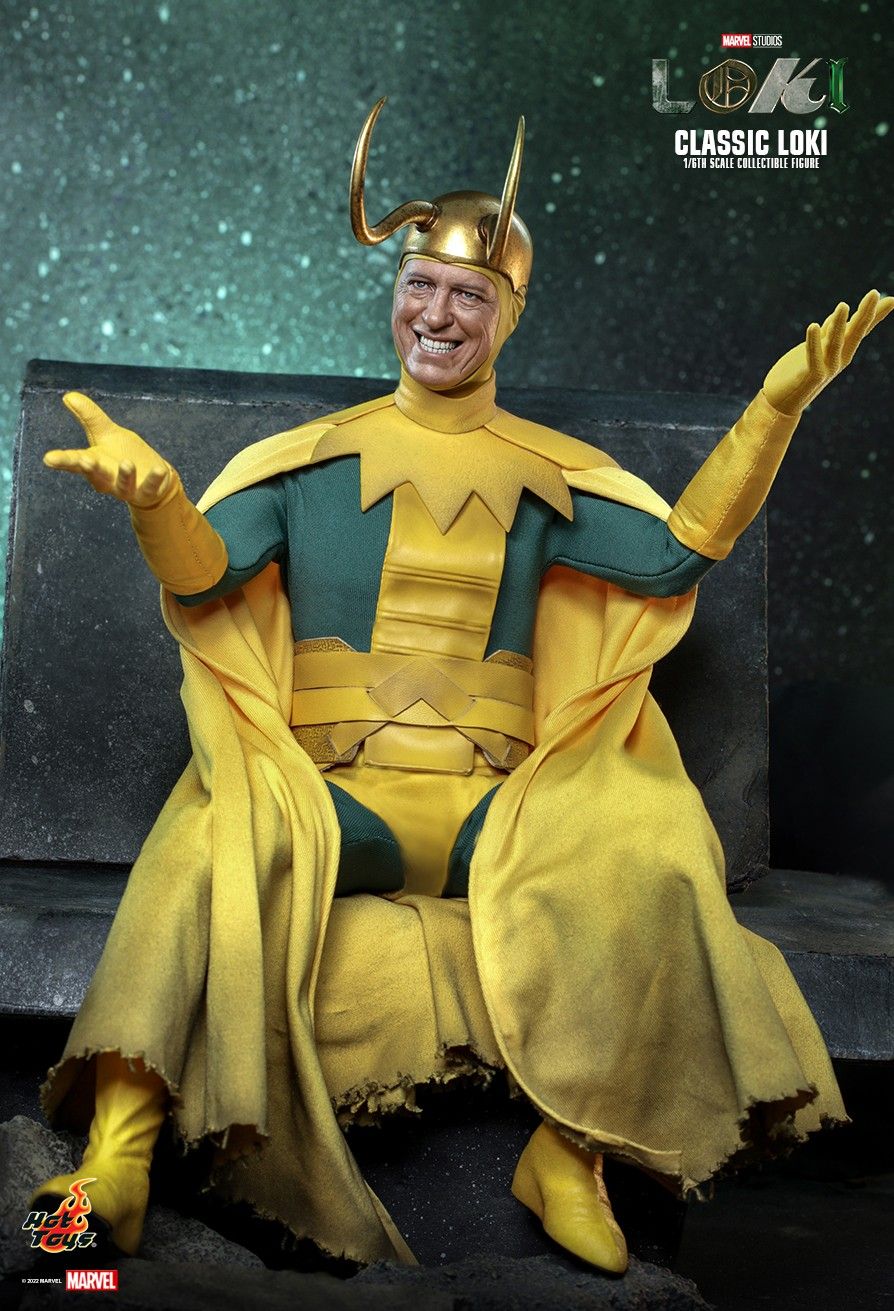 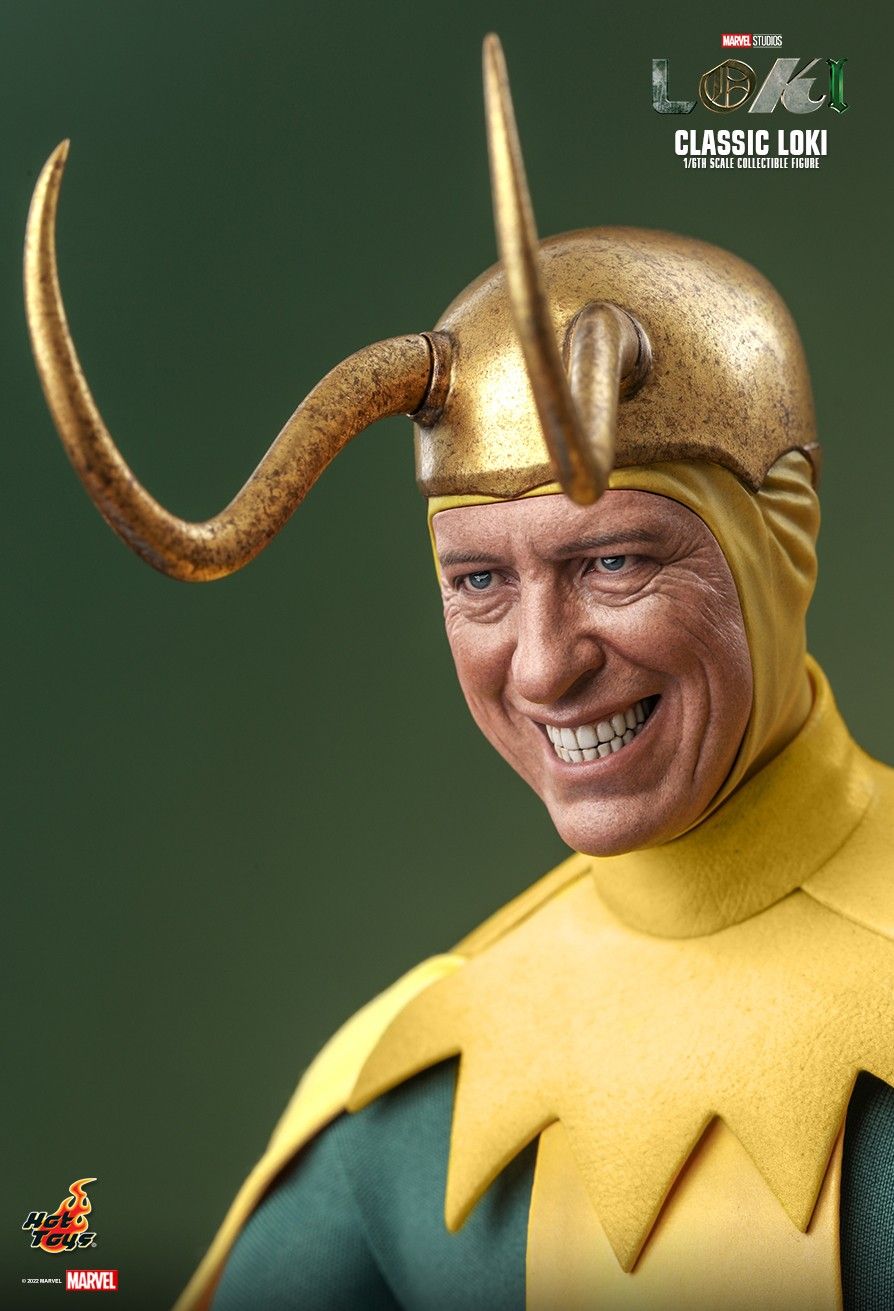 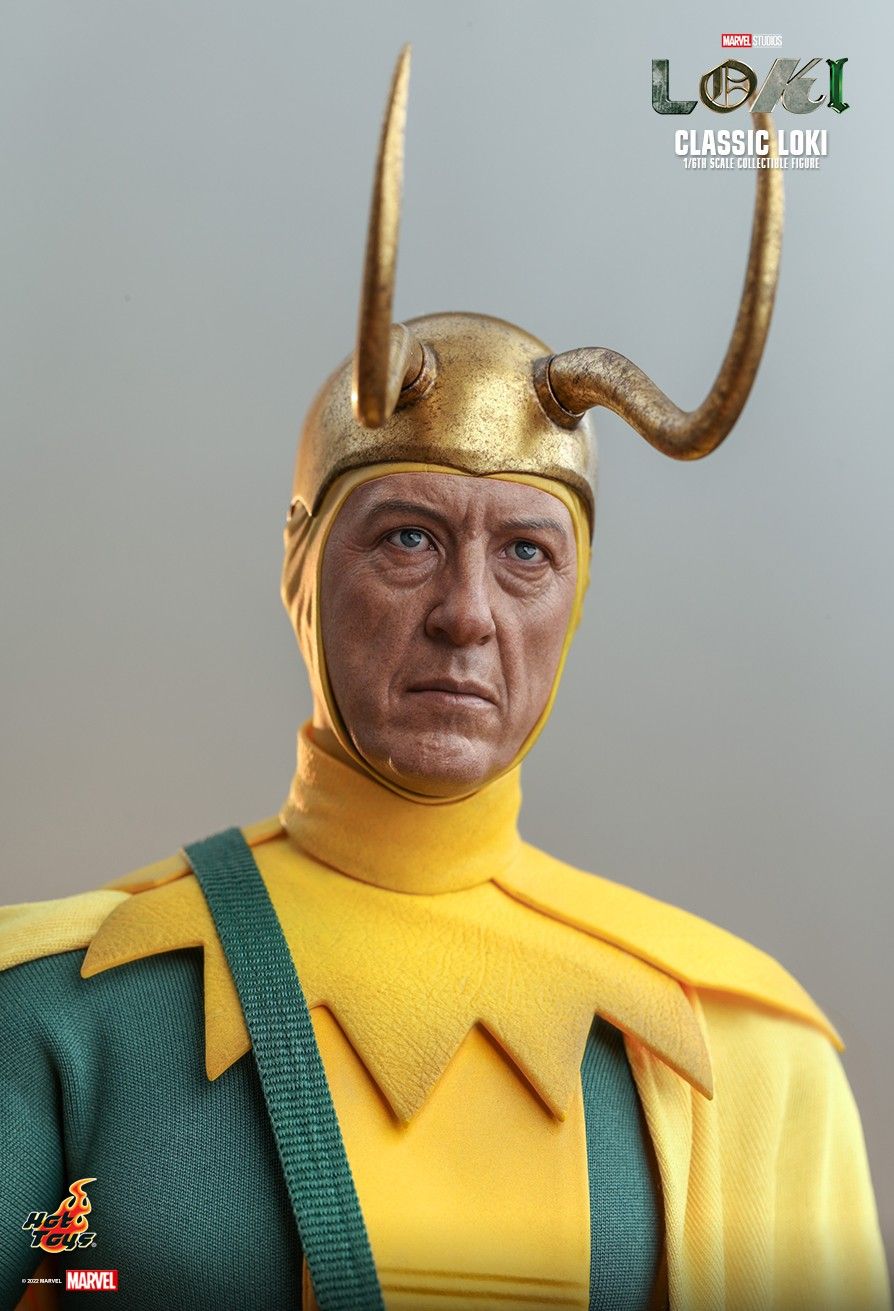 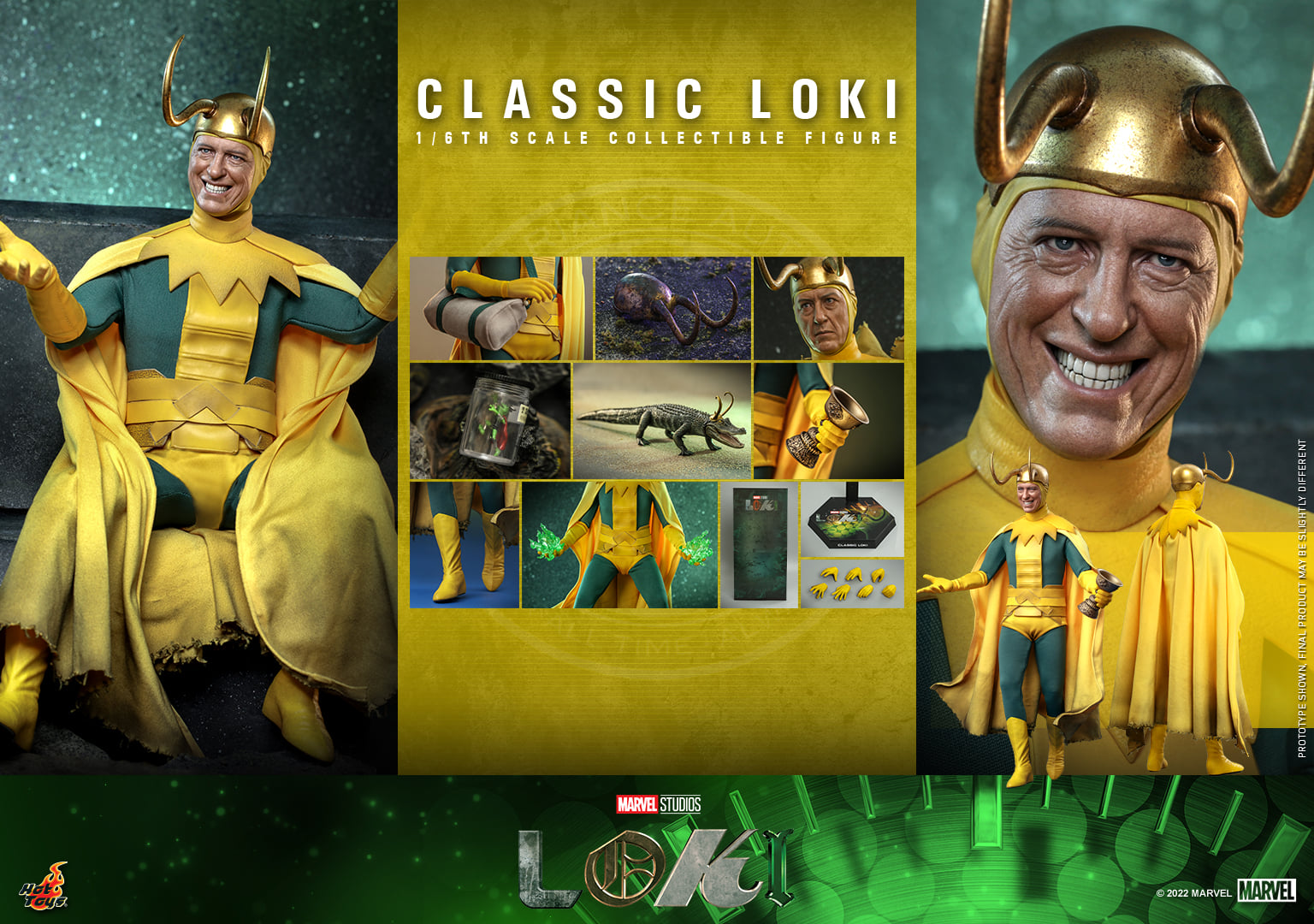