At the time of their introduction, the Republic clone troopers represented the future of galactic warfare. Far superior to battle droids, the clone troopers formed the backbone of the Republic’s new military that waged war against the forces of the Confederacy of Independent Systems. So symbolic were they of the times, the galaxy-wide conflict that saw their debut took its name from their ranks: the Clone Wars.

Today, Hot Toys is pleased to introduce a displayable special variant of the Clone Trooper 1/6th scale collectible figure in silver chrome color as an exclusive item only available in select markets.

This Clone Trooper collectible figure features a meticulously crafted silver colored chrome armor and helmet, an interchangeable phase 2 helmet, a fabric bodysuit, a jetpack, two styles of blasters, and a figure base! 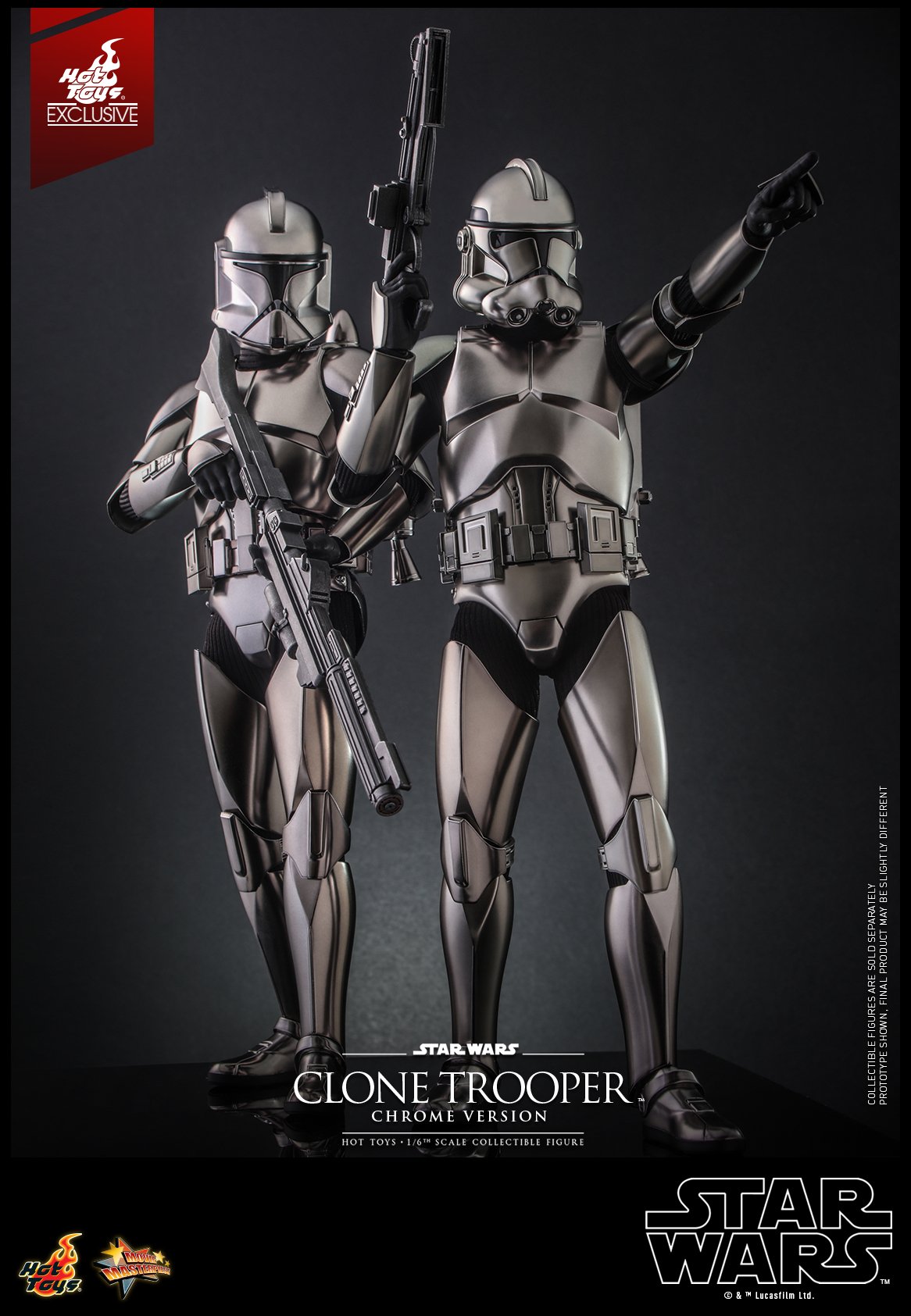 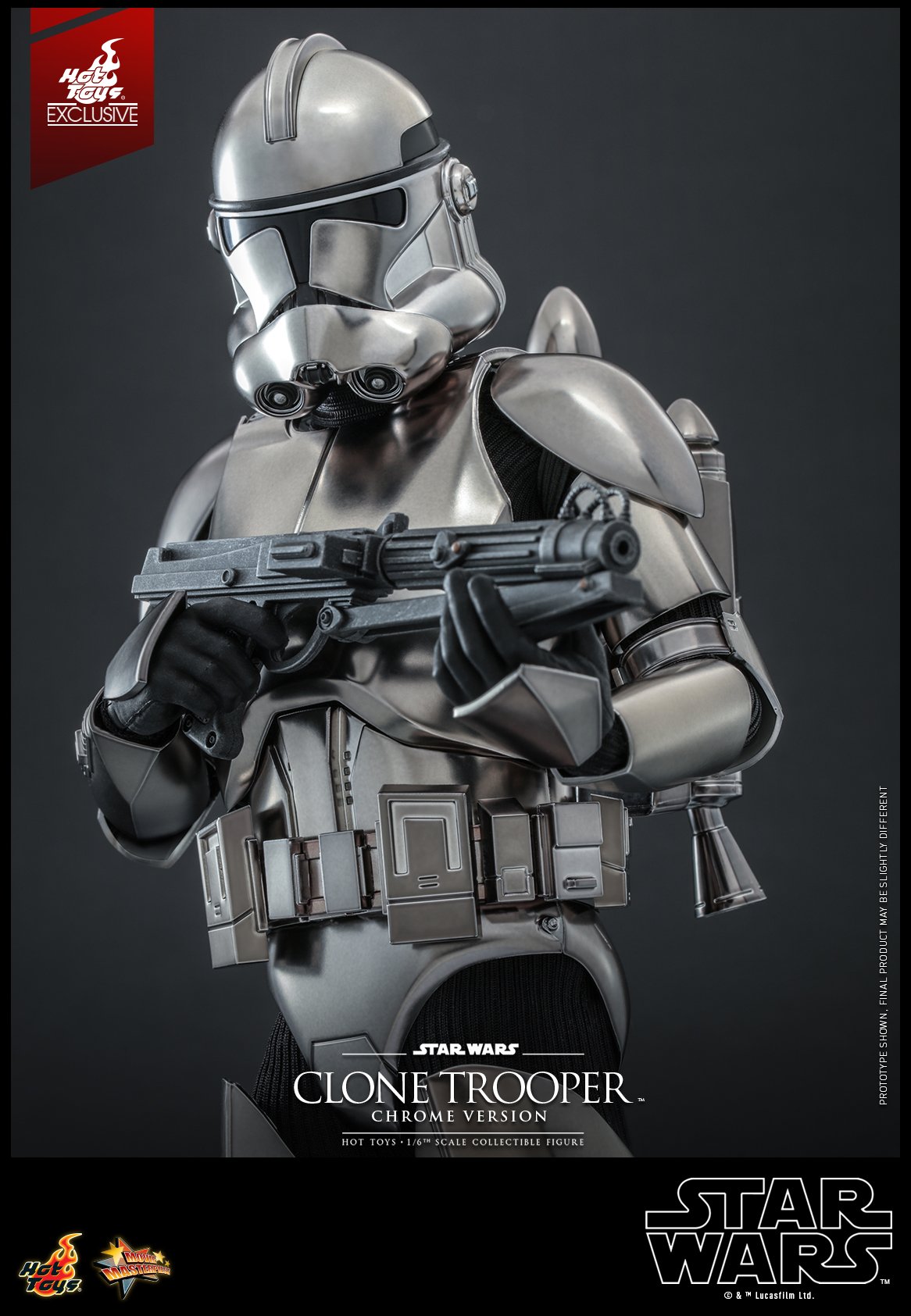 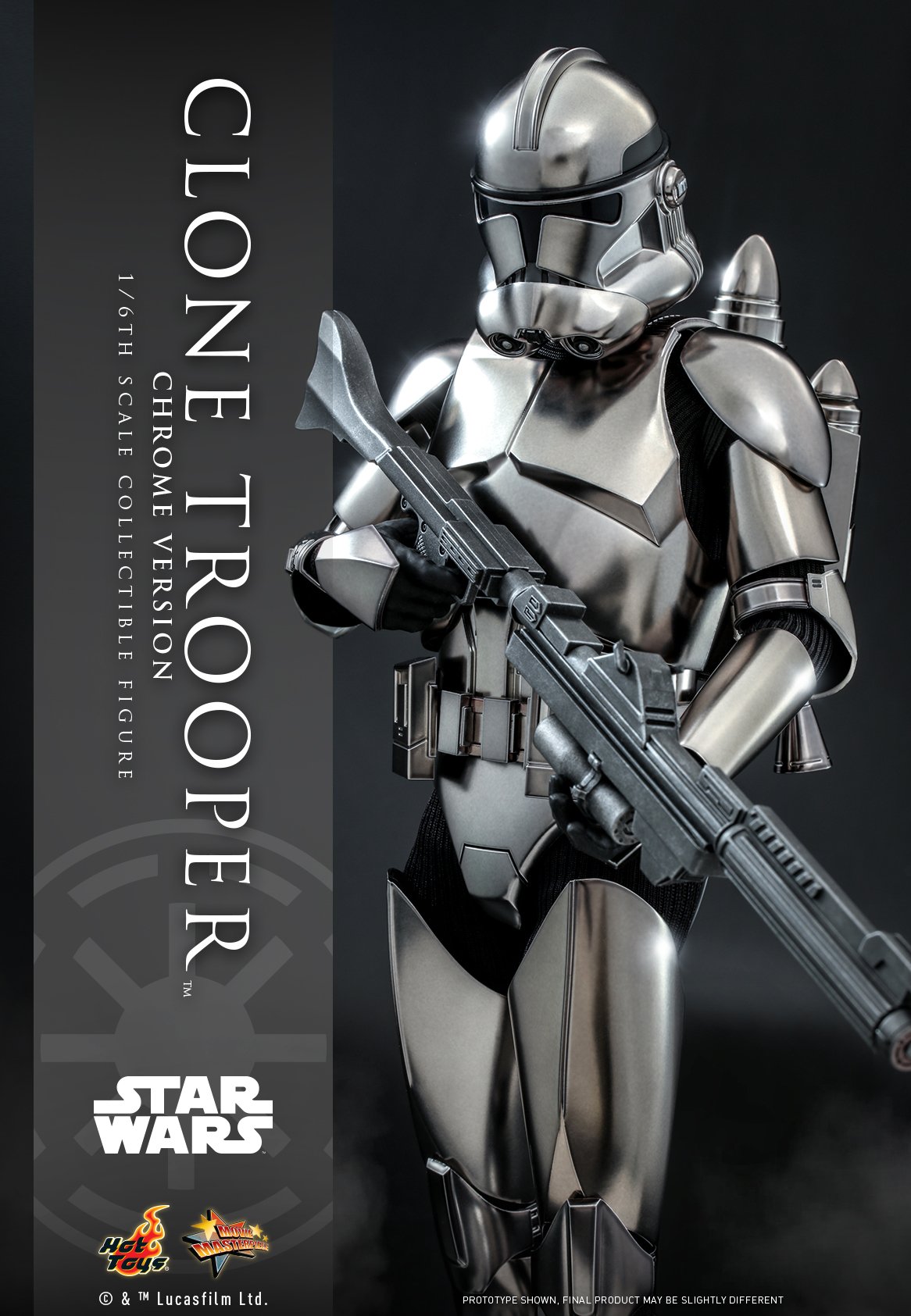 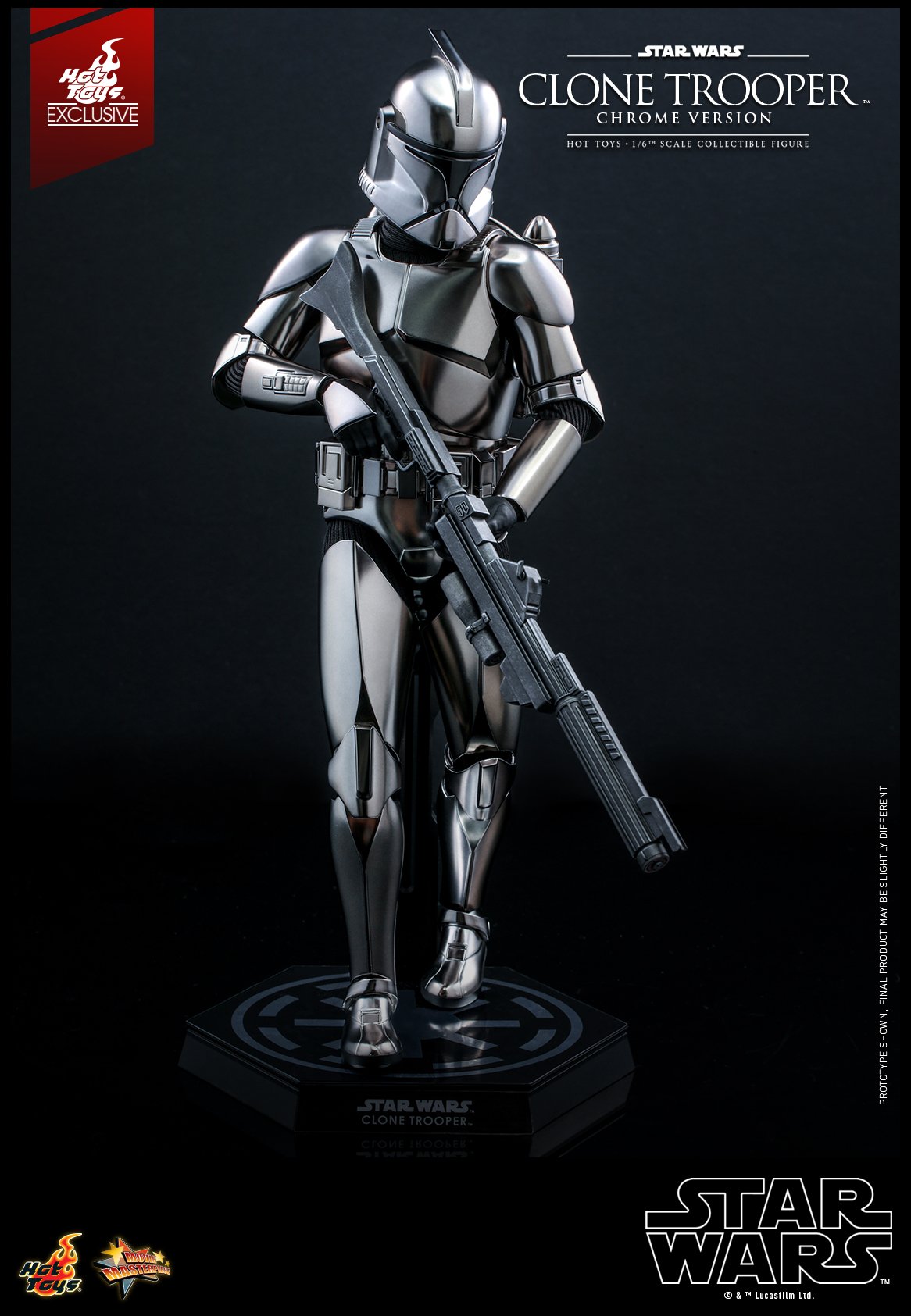 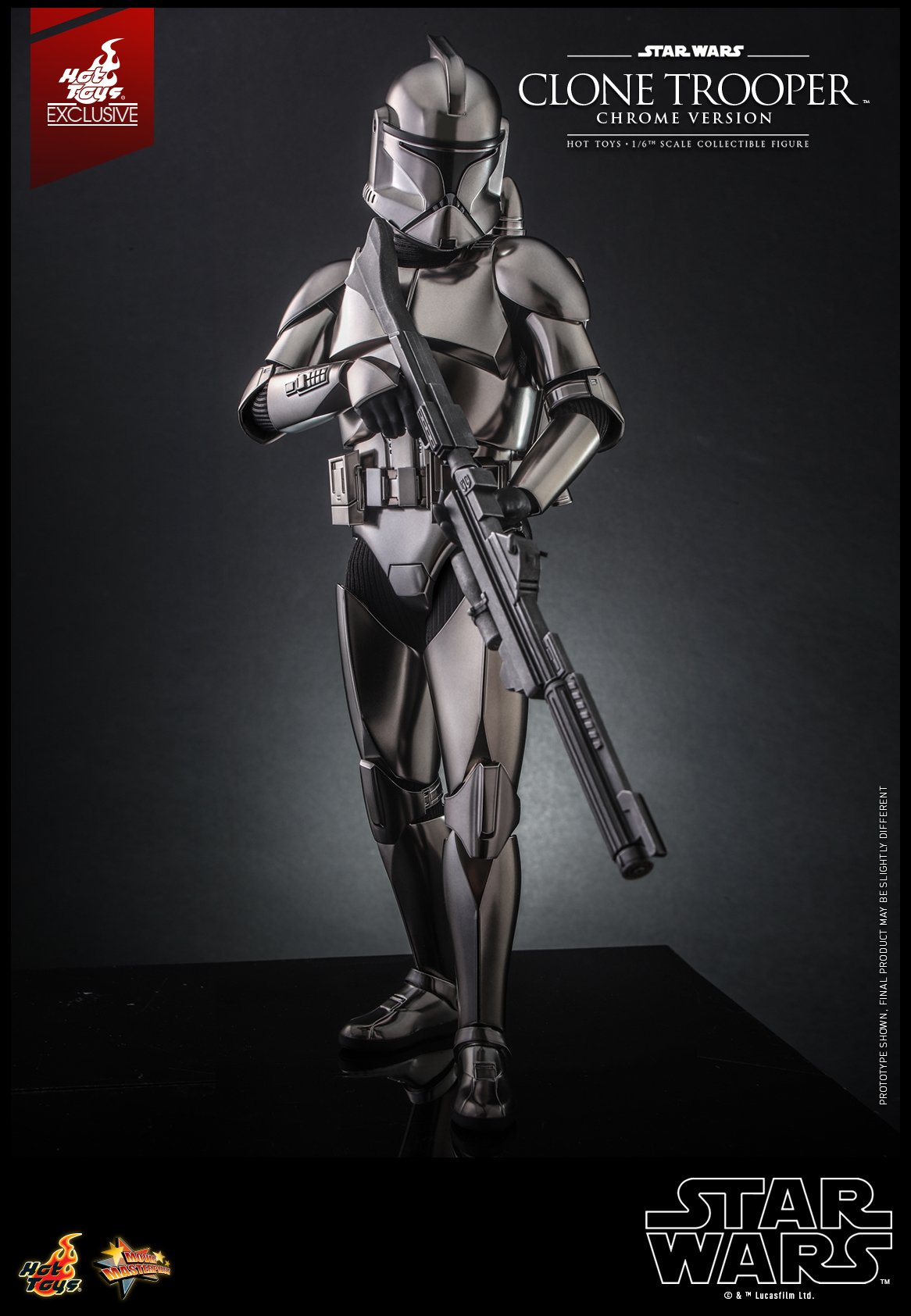 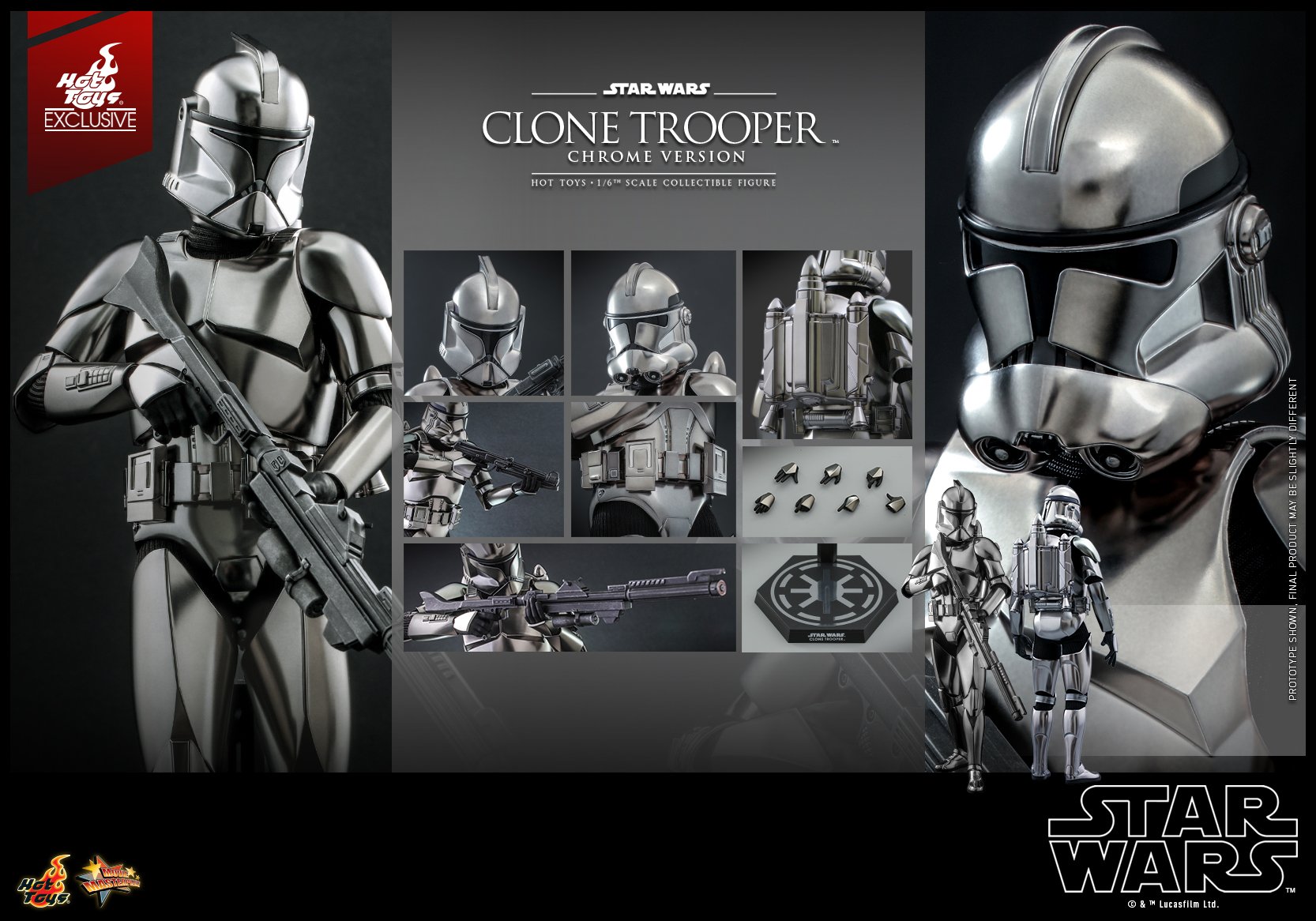 Coo Model: Knights of the Realm