“I had a dream, almost like a premonition, that there’s an attack coming.” – Bruce Wayne

Today, fans will be experiencing Justice League with all new and never-before-seen footage from director Zack Snyder’s original version which offers a closer look at the Knightmare reality. Entering the apocalyptic world at a mysterious timeline, the heavily armored Batman was thwarted by Parademons, while Superman had fallen to the Anti-Life Equation allying himself with the forces of Apokolips.

Now it’s the chance to add the Knightmare Batman & Superman figure to your treasured DC collection!

Weapons:
– One machine gun with strap and The Joker’s card
– One pistol 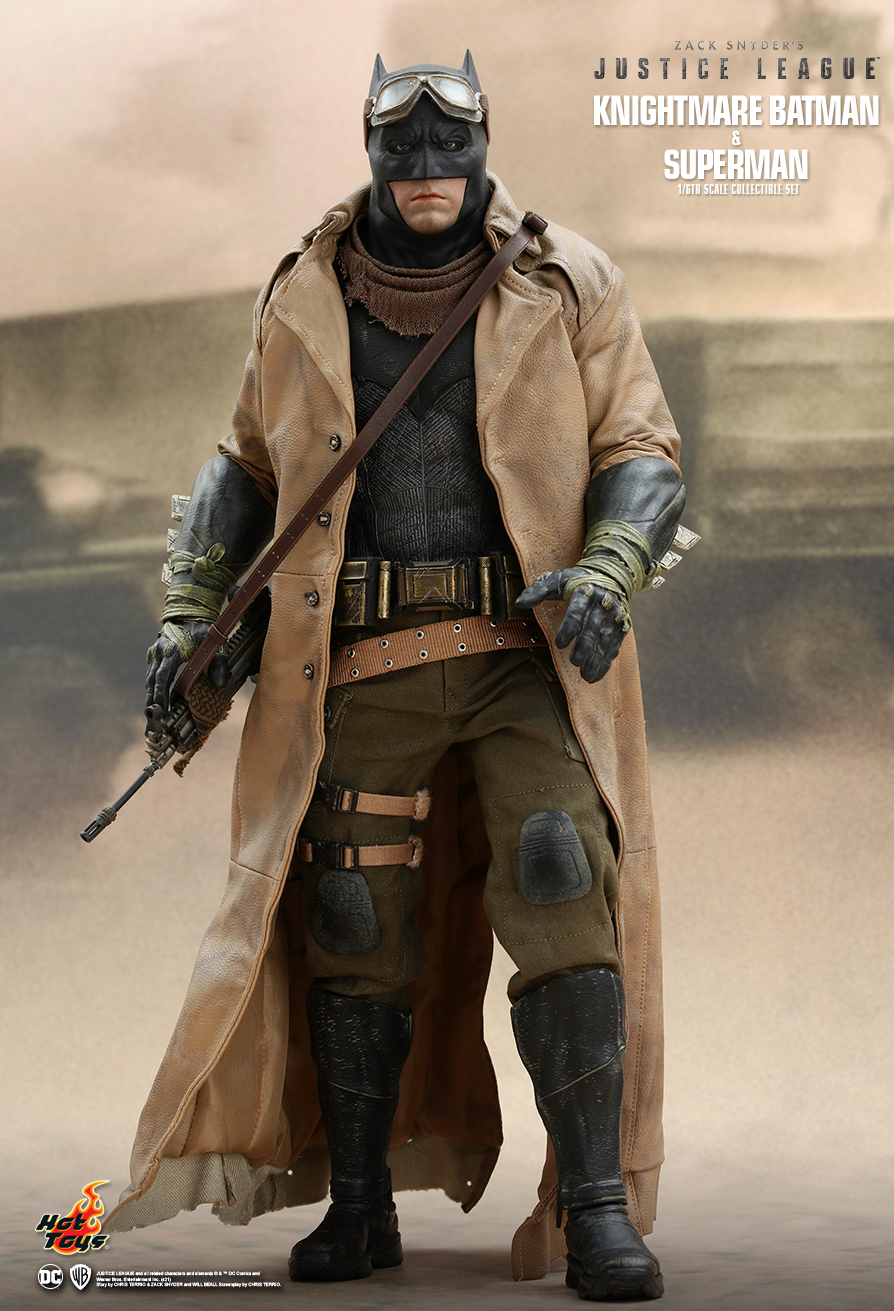 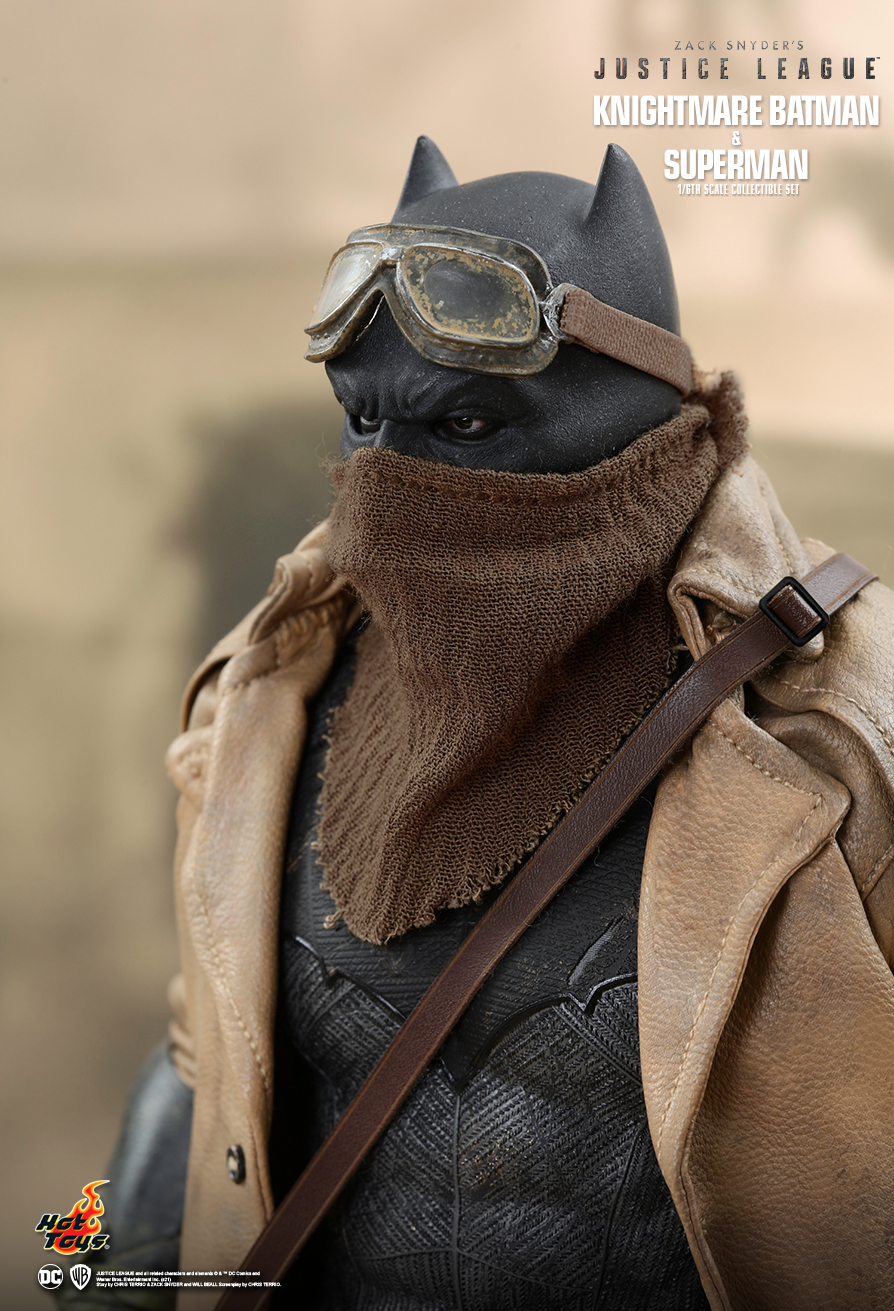 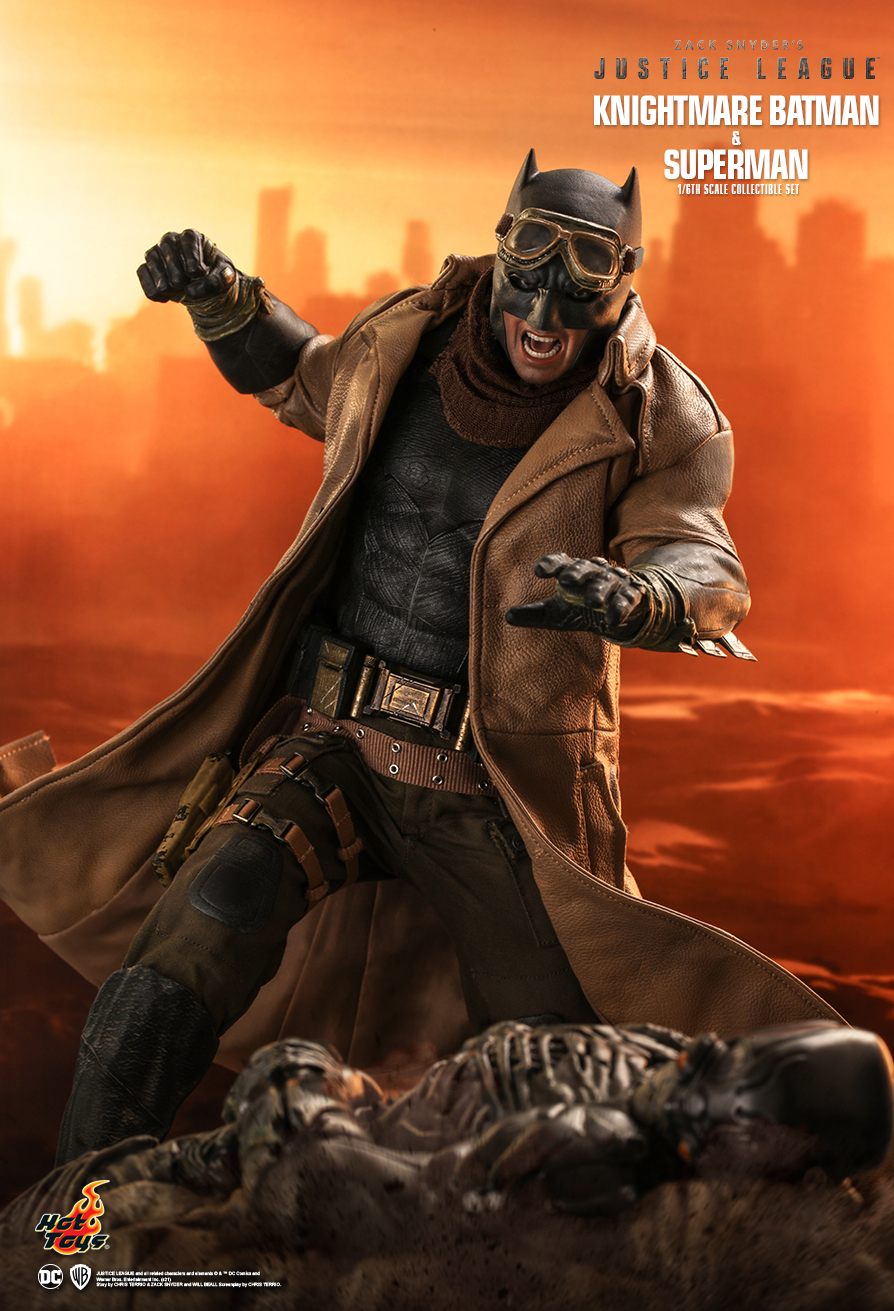 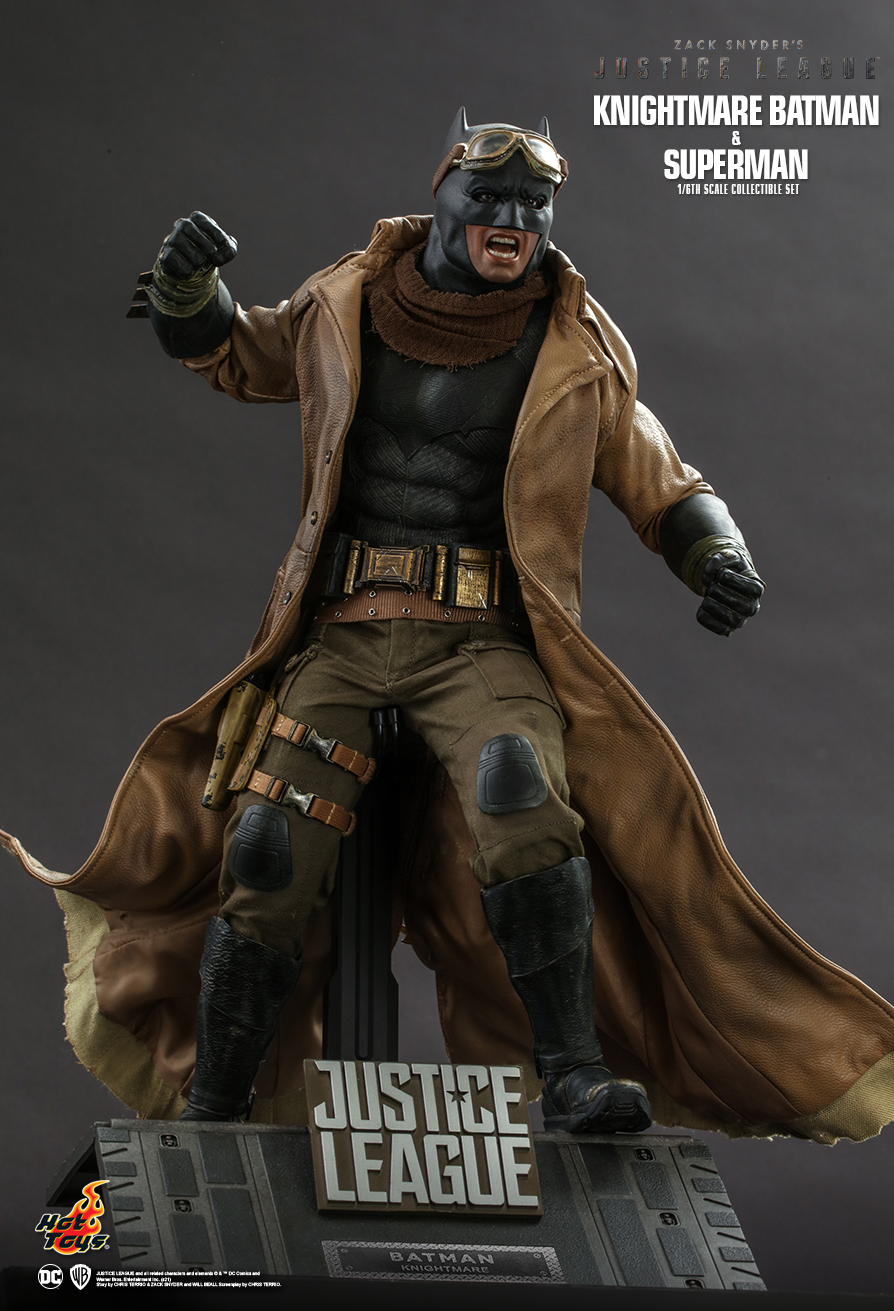 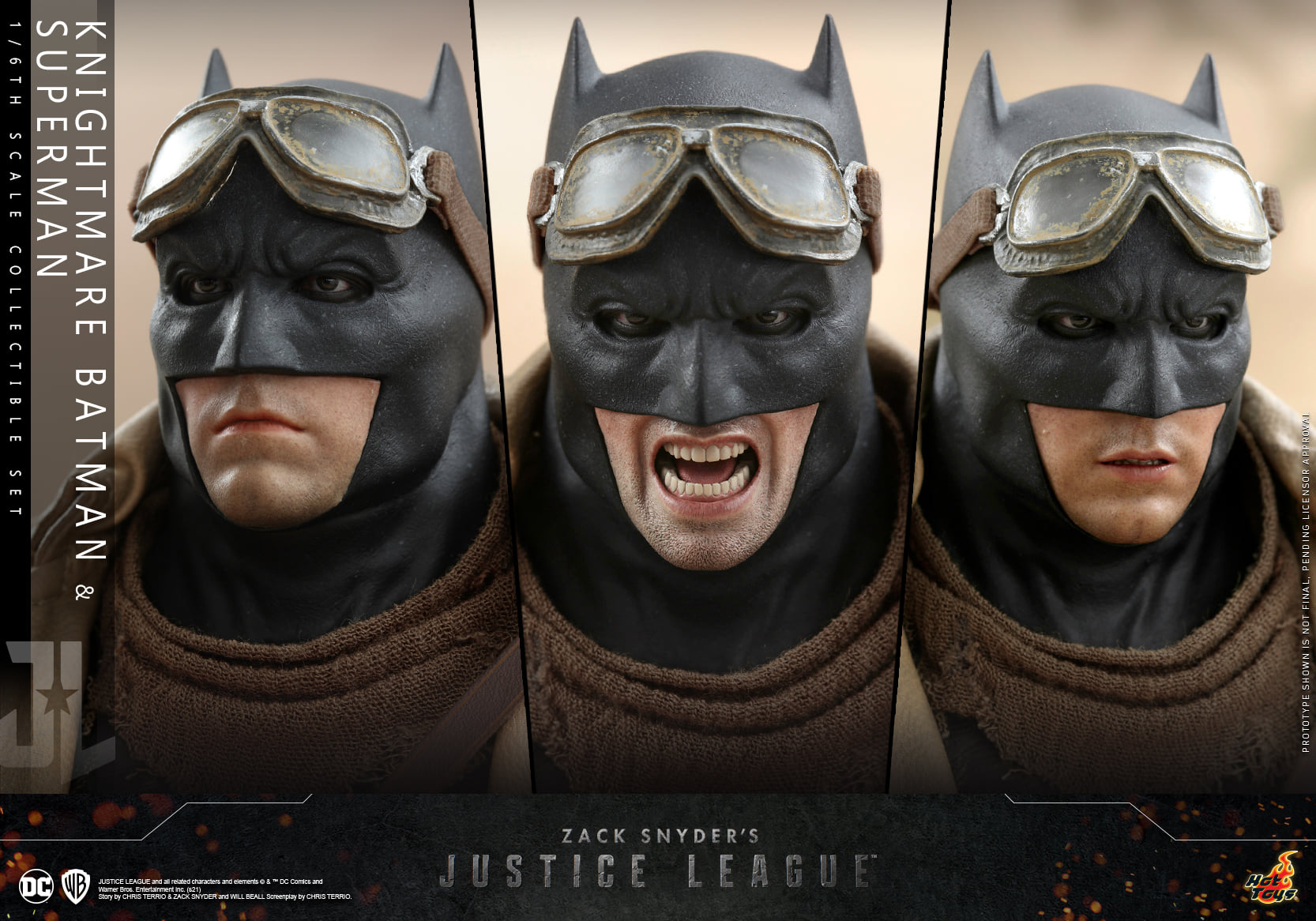 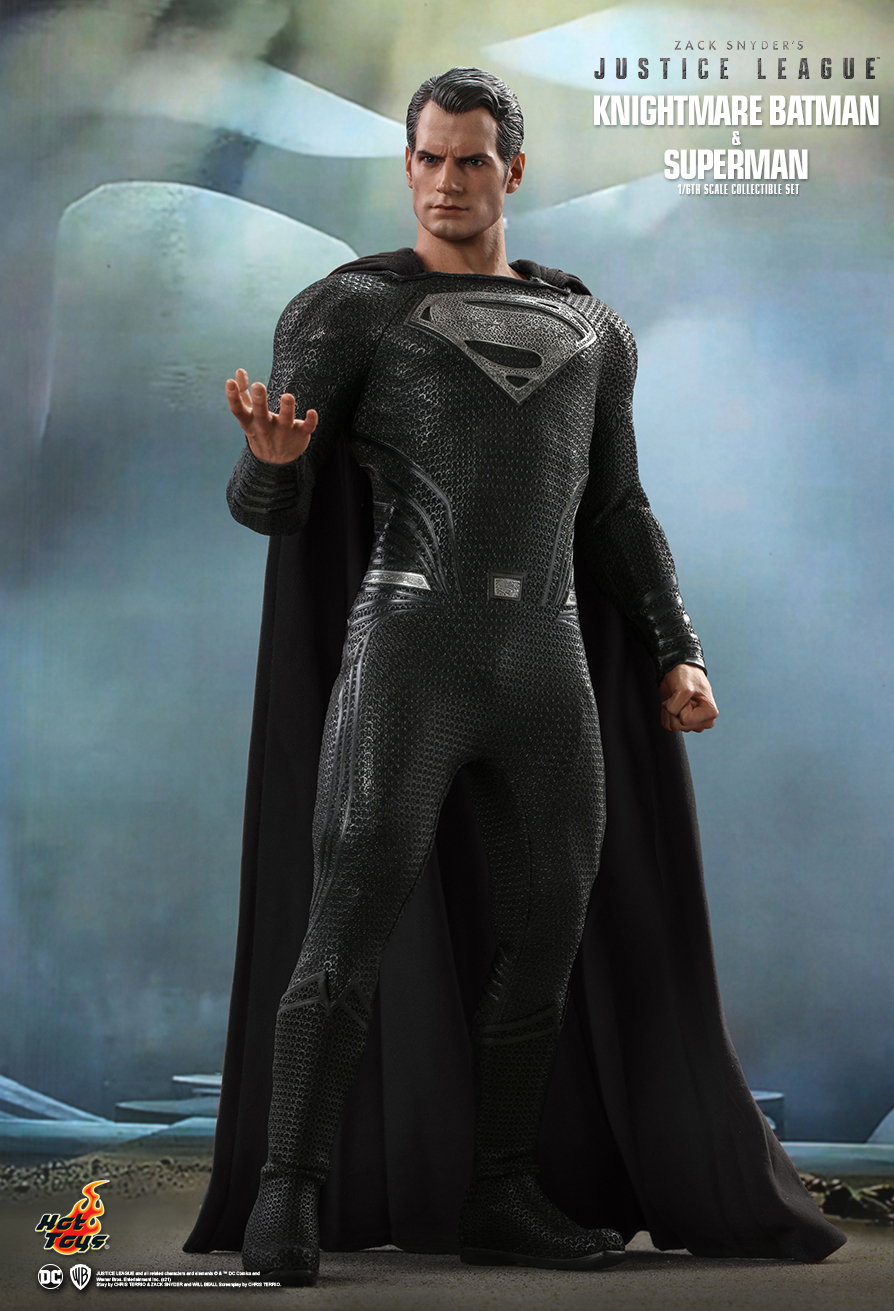 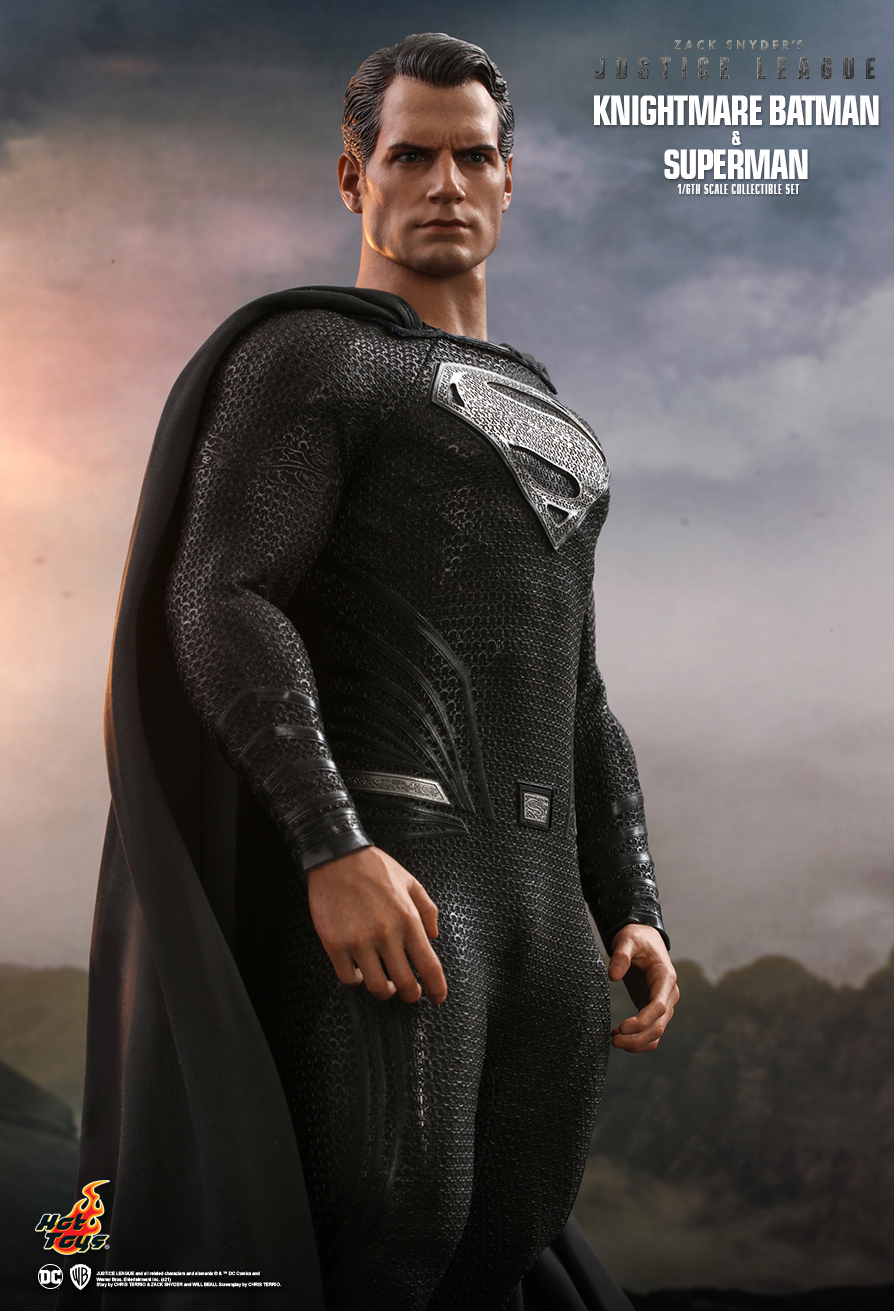 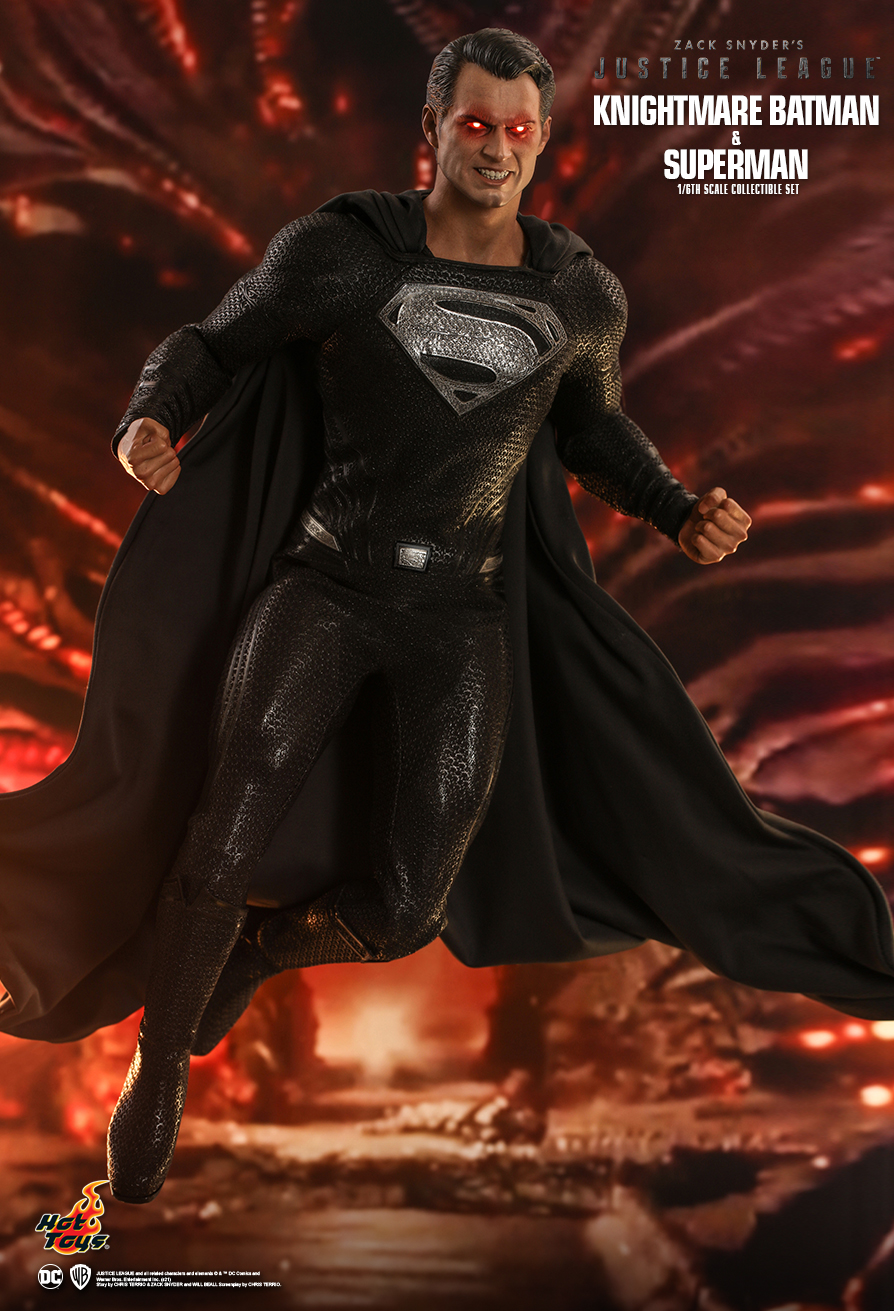 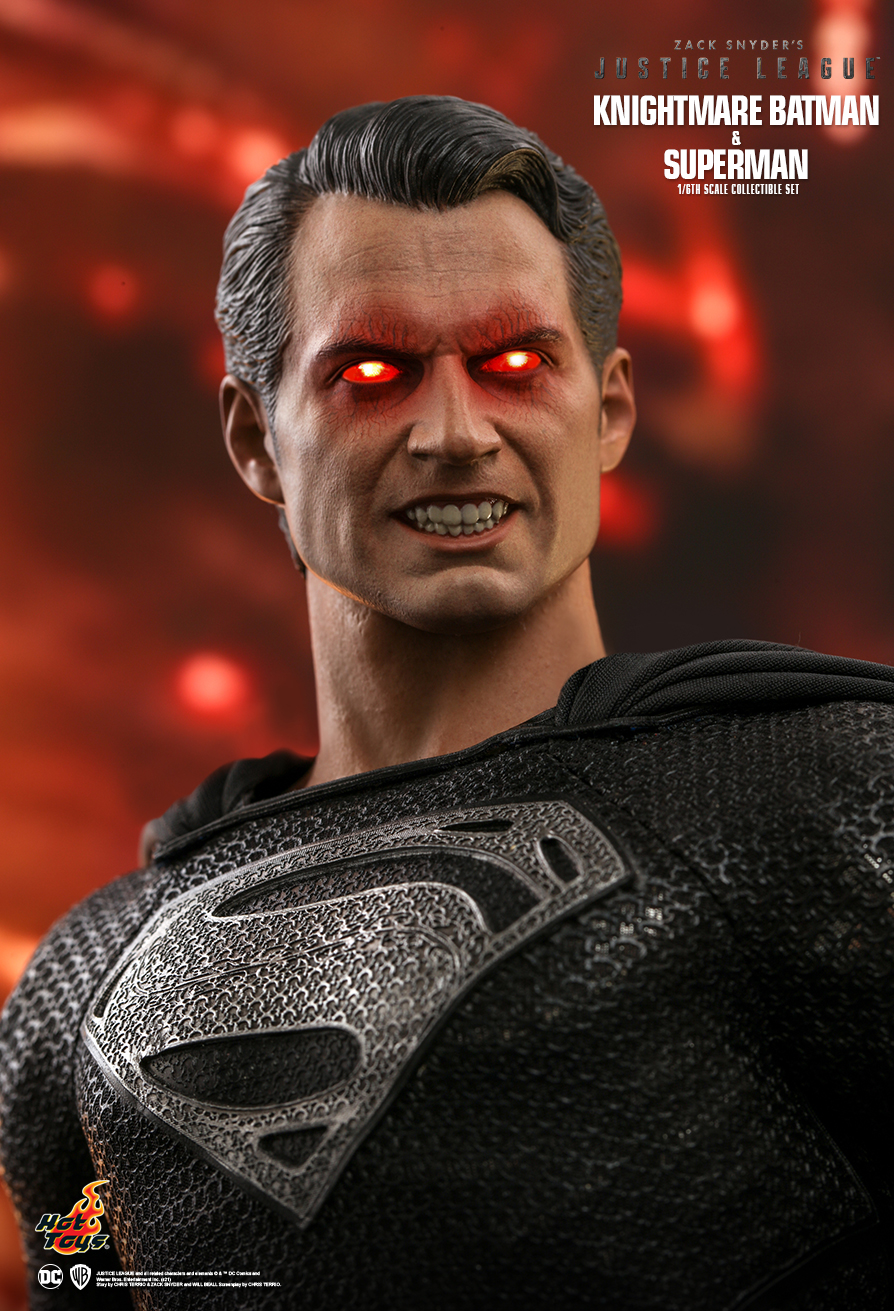 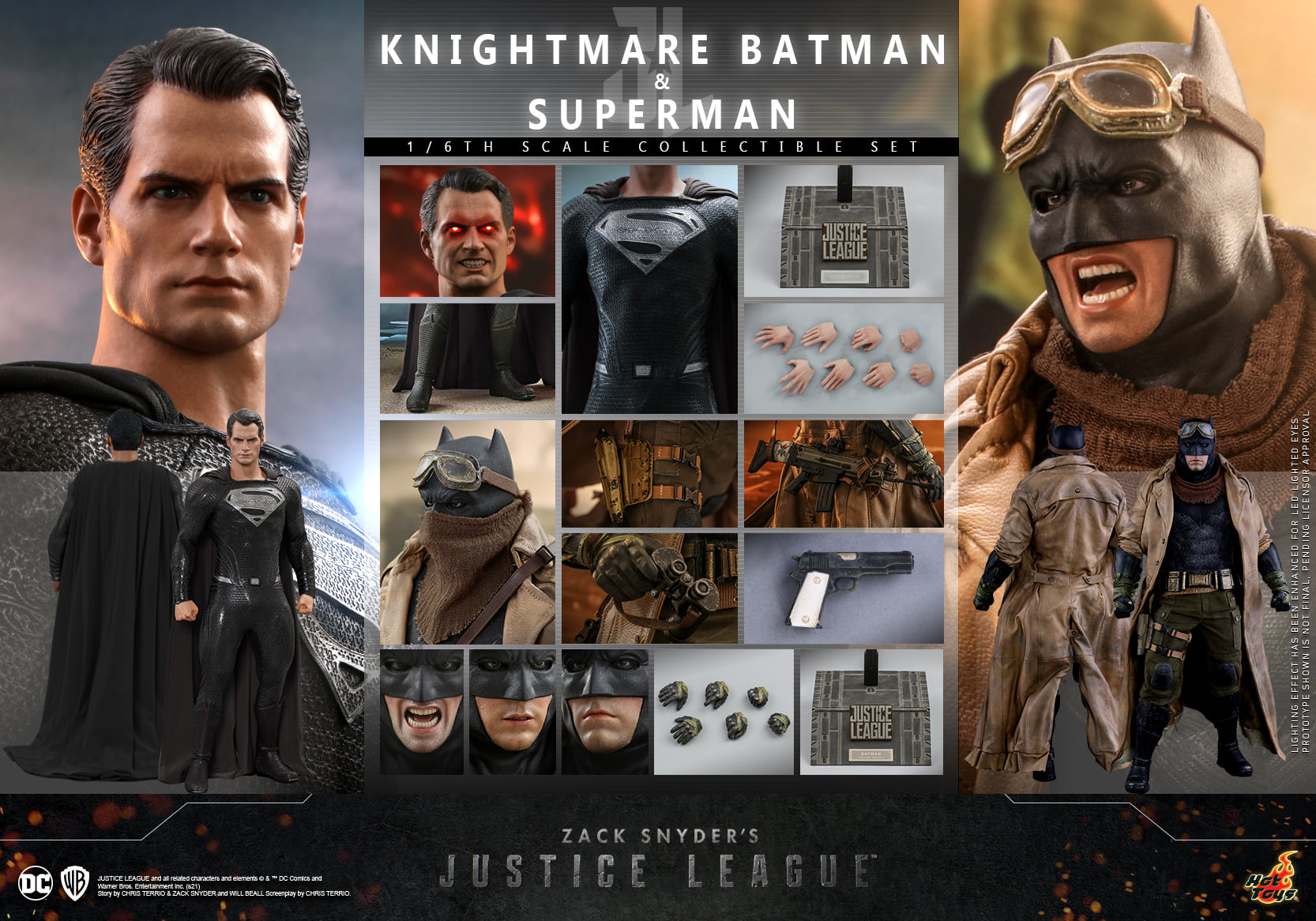