A Special Edition available only in selected markets will include a Katar and an extra Nano Repulsor Cannon that can pair up with the original one to upgrade the set-up.

Accessory:
– A figure stand with a specially designed graphic card 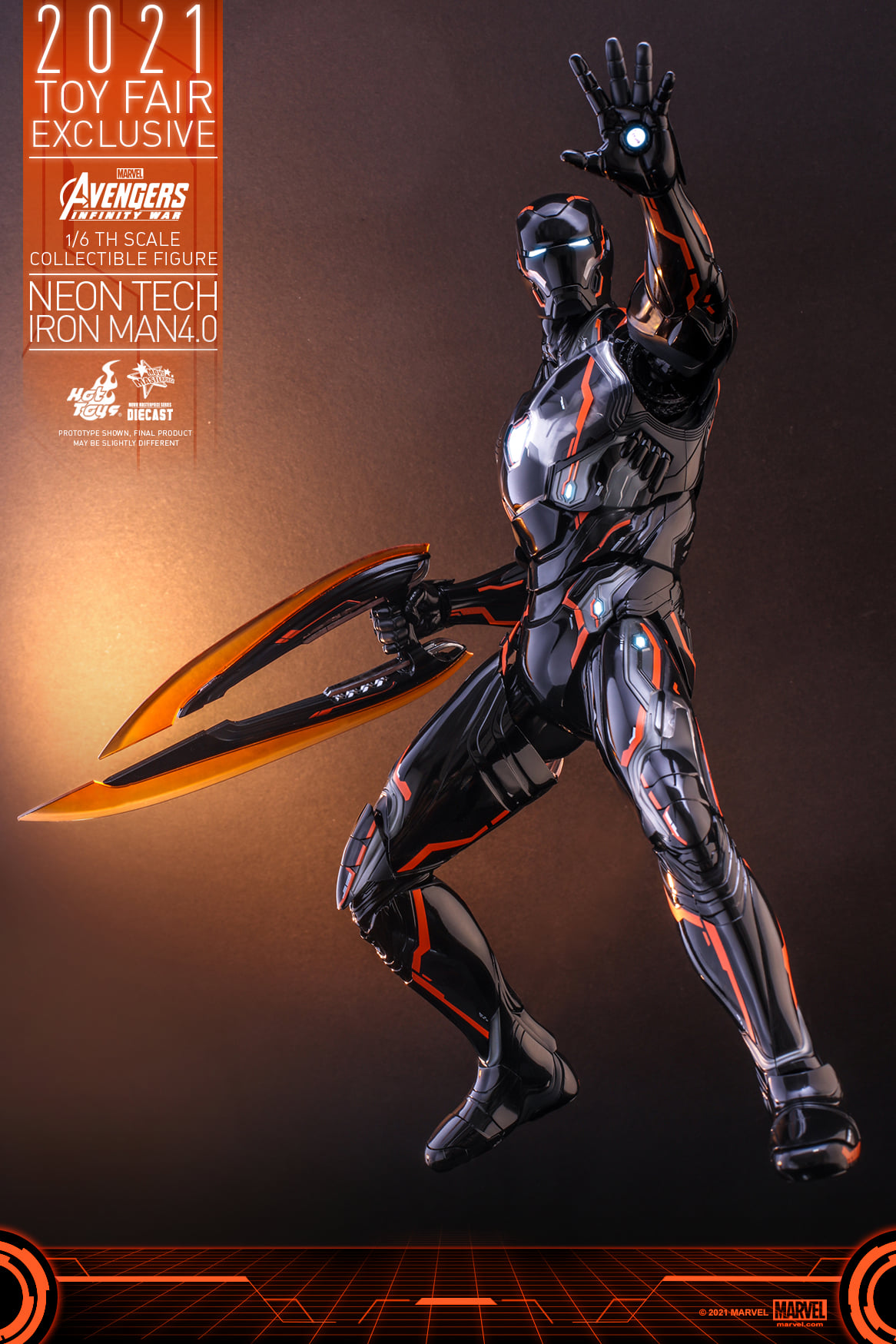 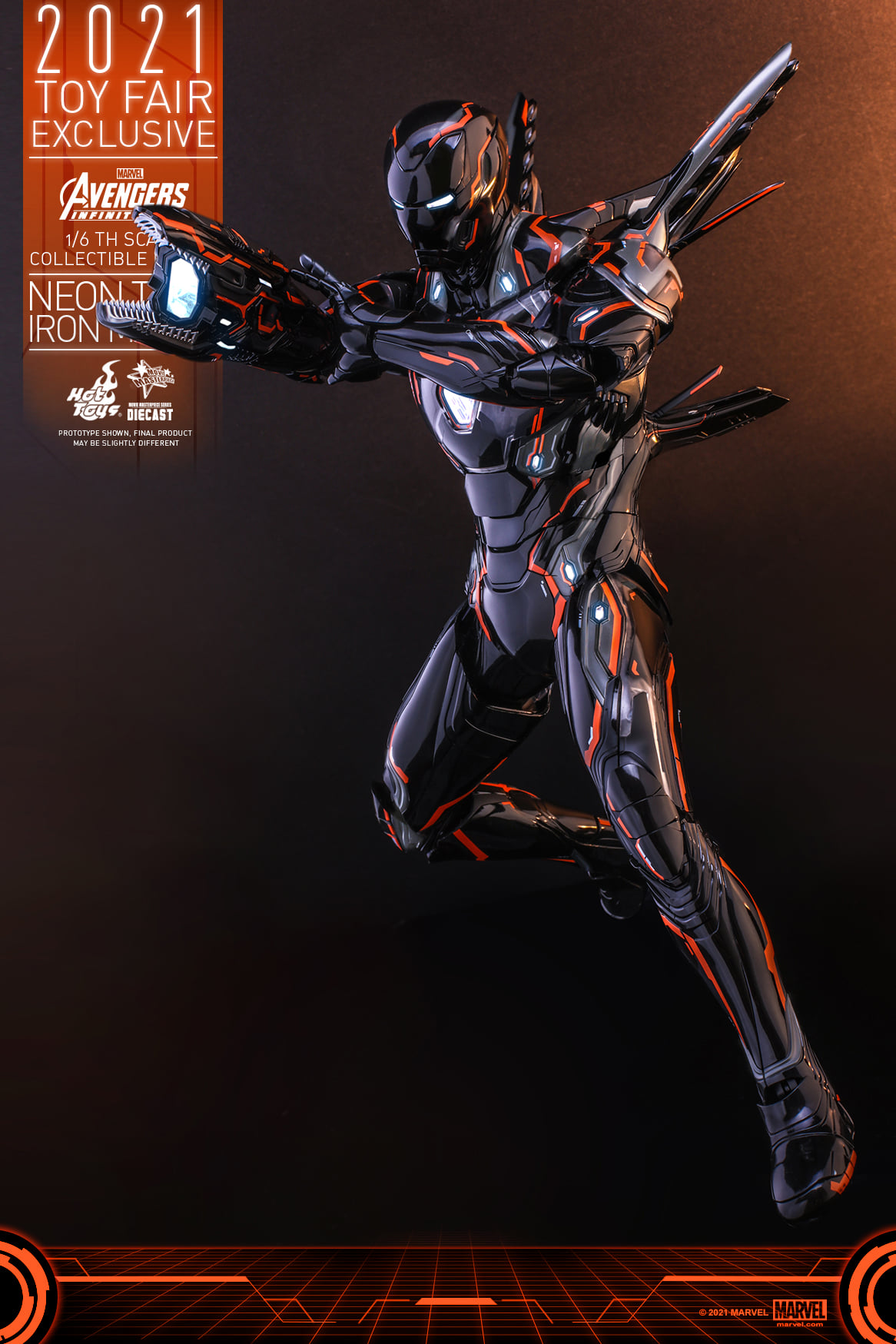 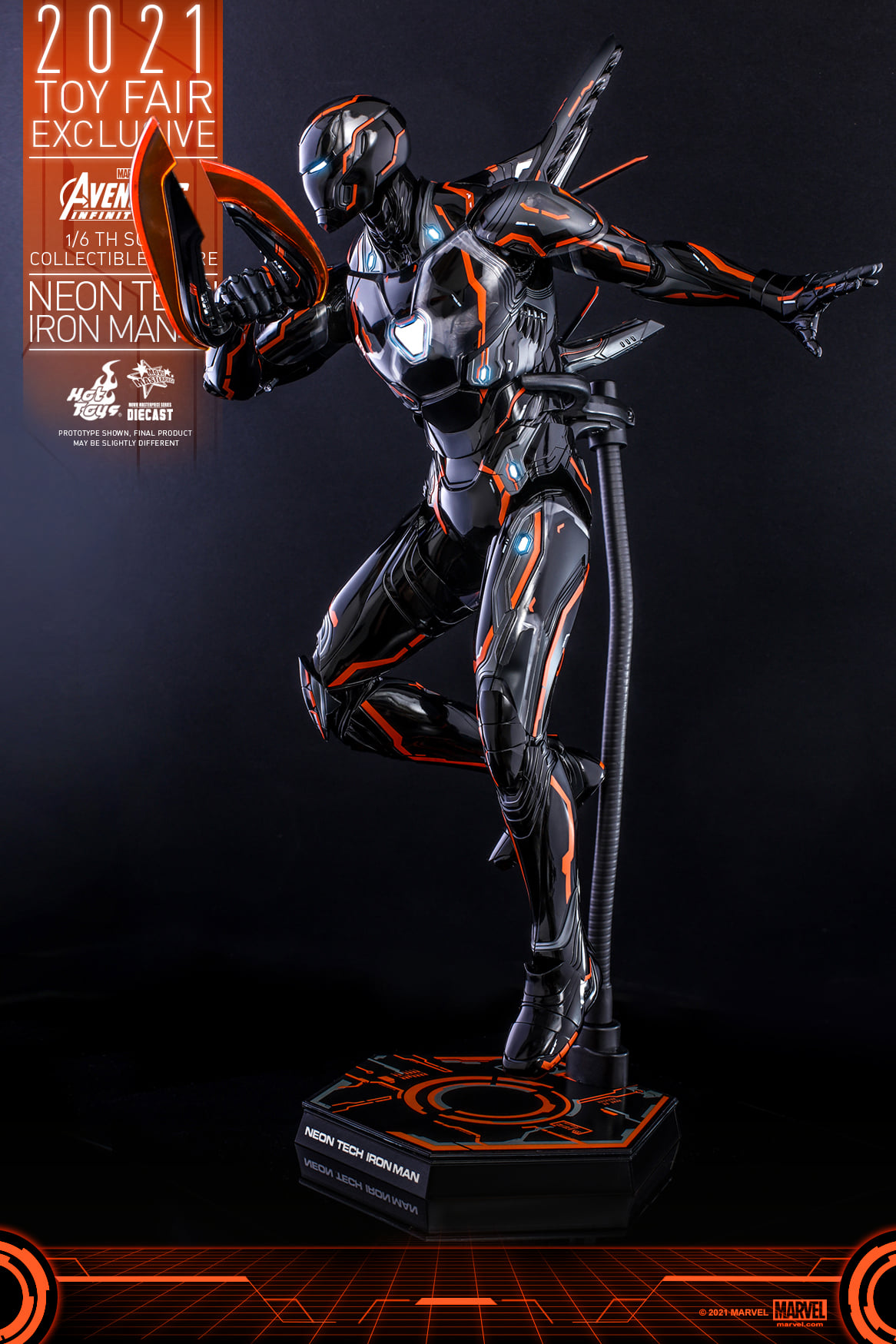 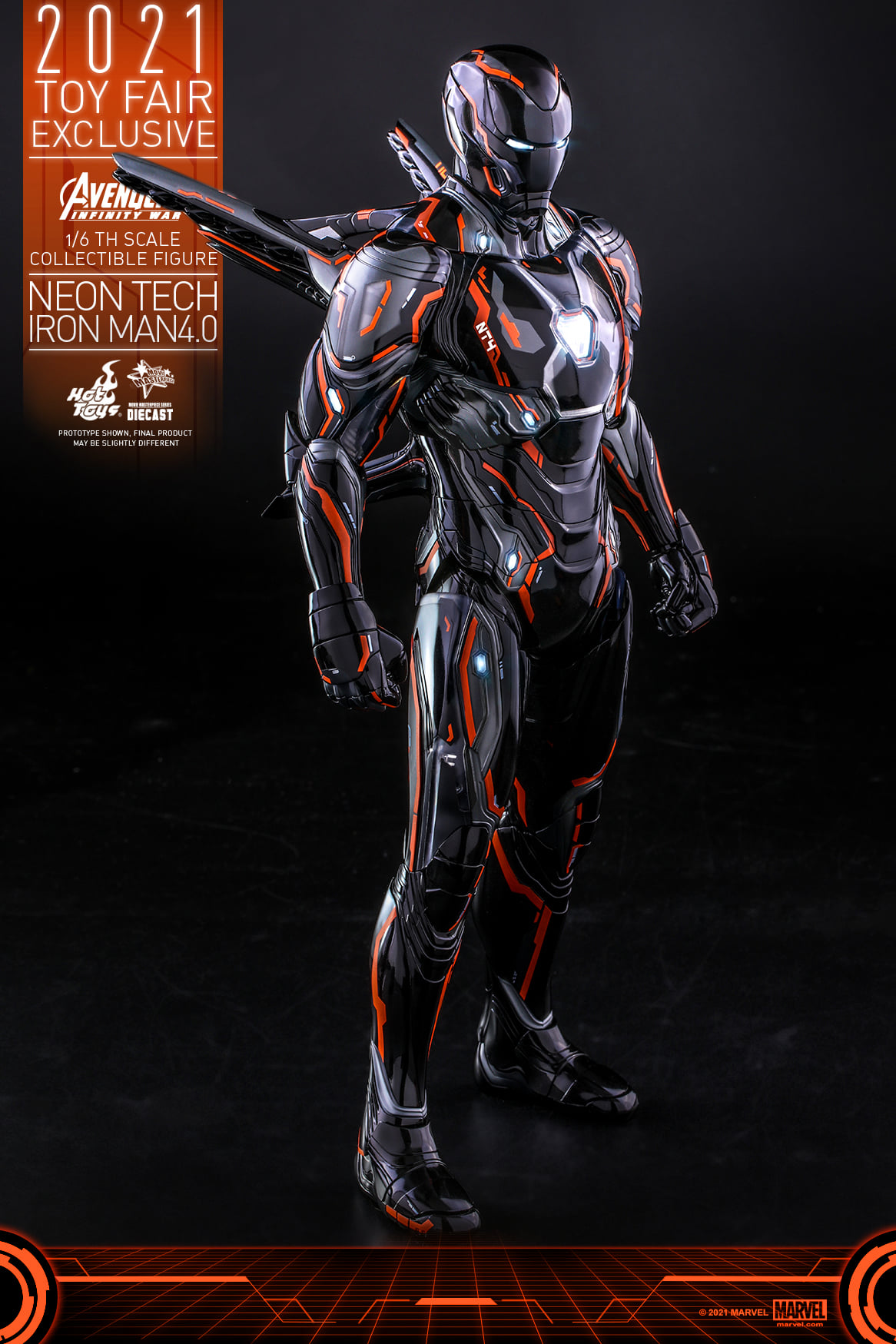 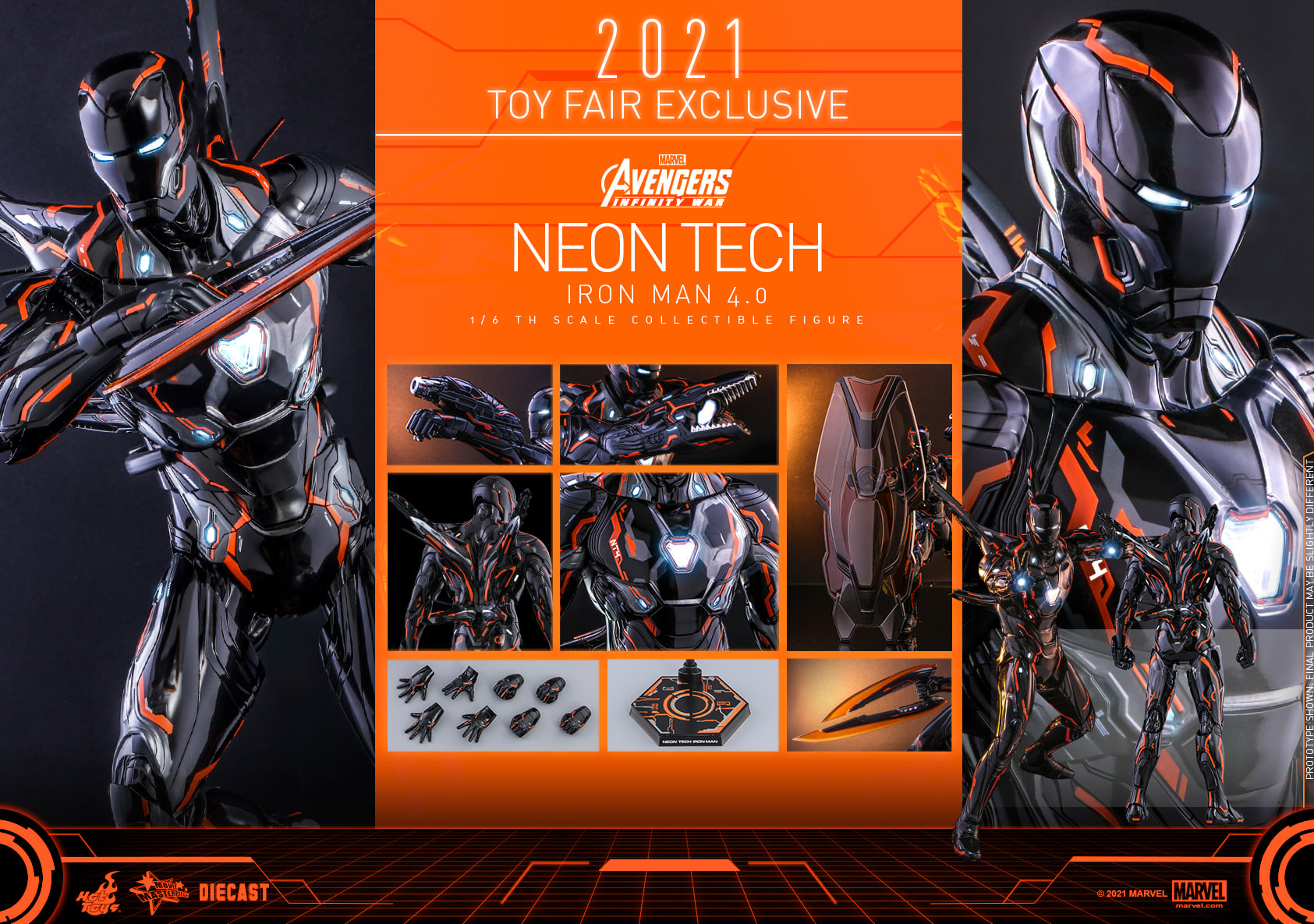