Purge troopers are a specialized class of Imperial soldier trained and equipped to assist the Inquisitors™ in hunting down Jedi™ and other Force-sensitive beings who threaten the Empire. Borrowing tactics and methods first used by the Republic soldiers that accompanied Jedi generals during the Clone Wars, this elite group is few in number and keeps out of the public eye.

The collectible figure is meticulously crafted with detailed helmet and armor in black and red paint applications, a form fitting under-suit, a red pauldron, a blaster rifle, and a figure base! 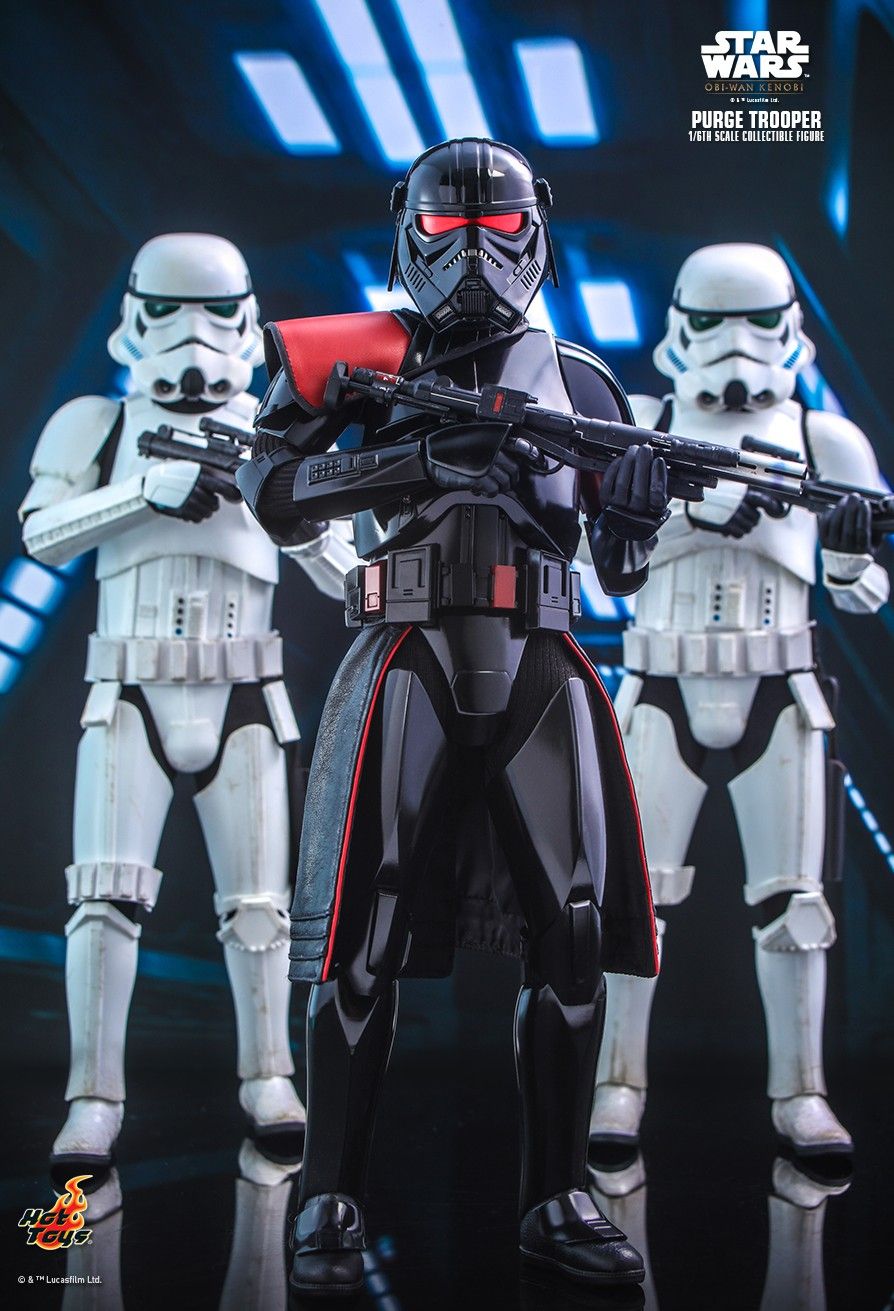 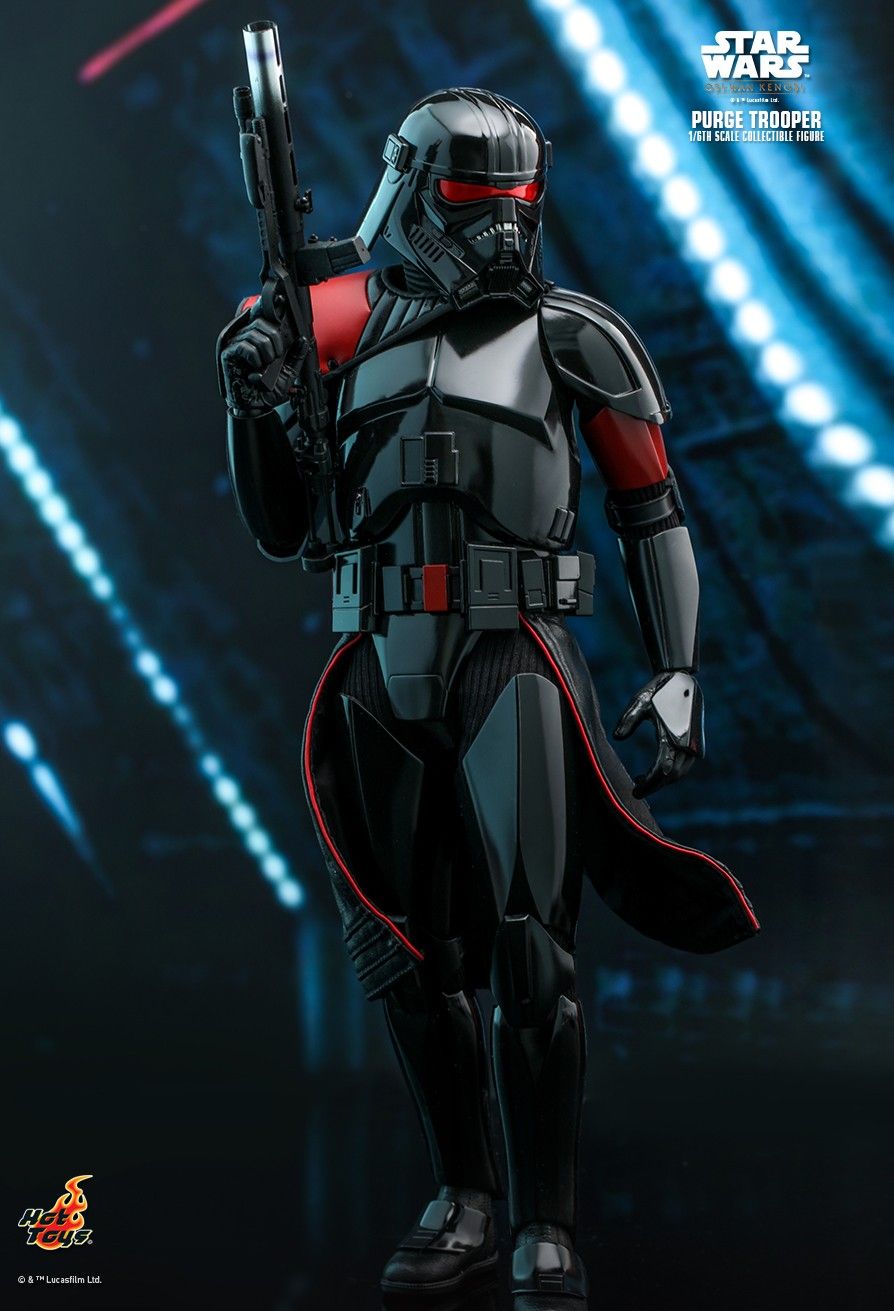 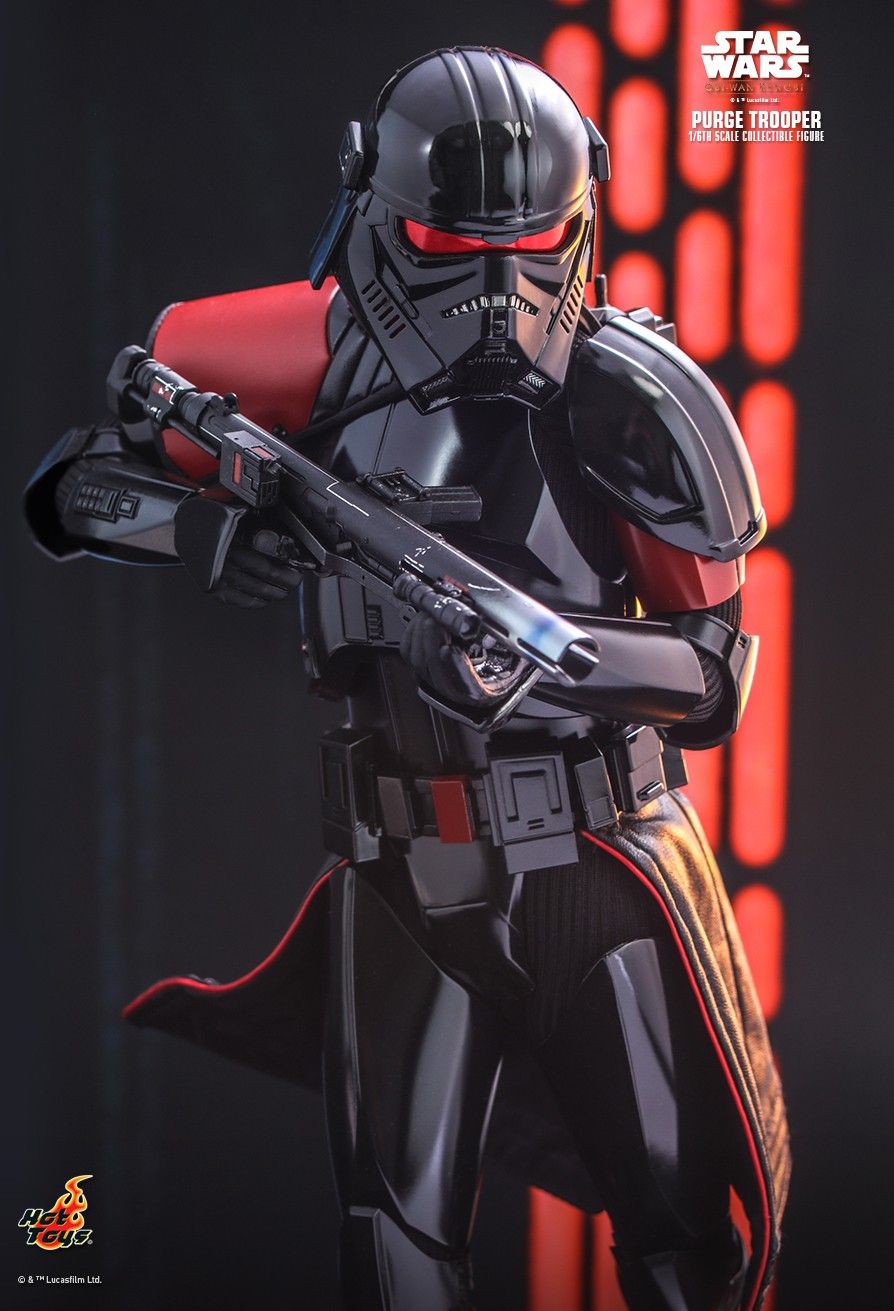 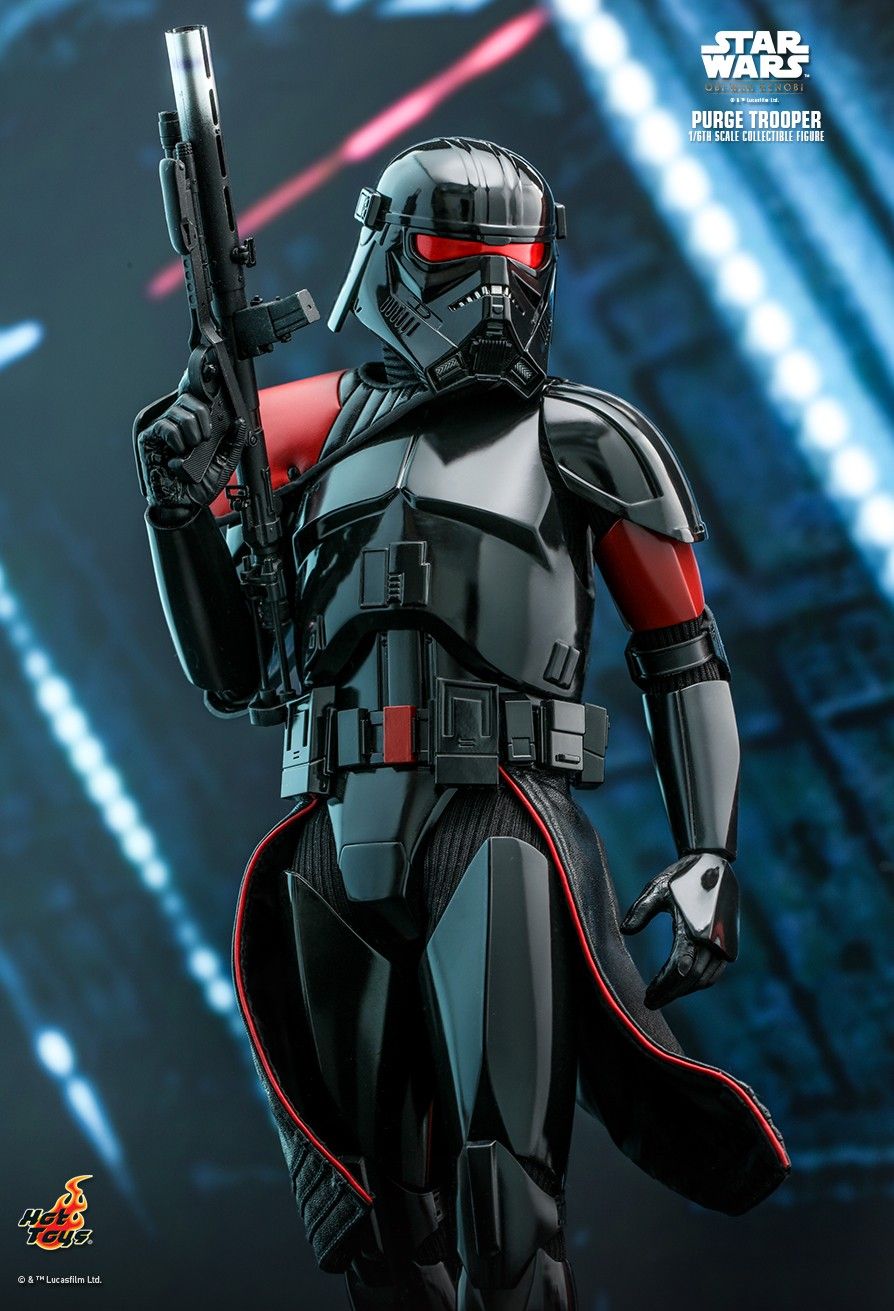 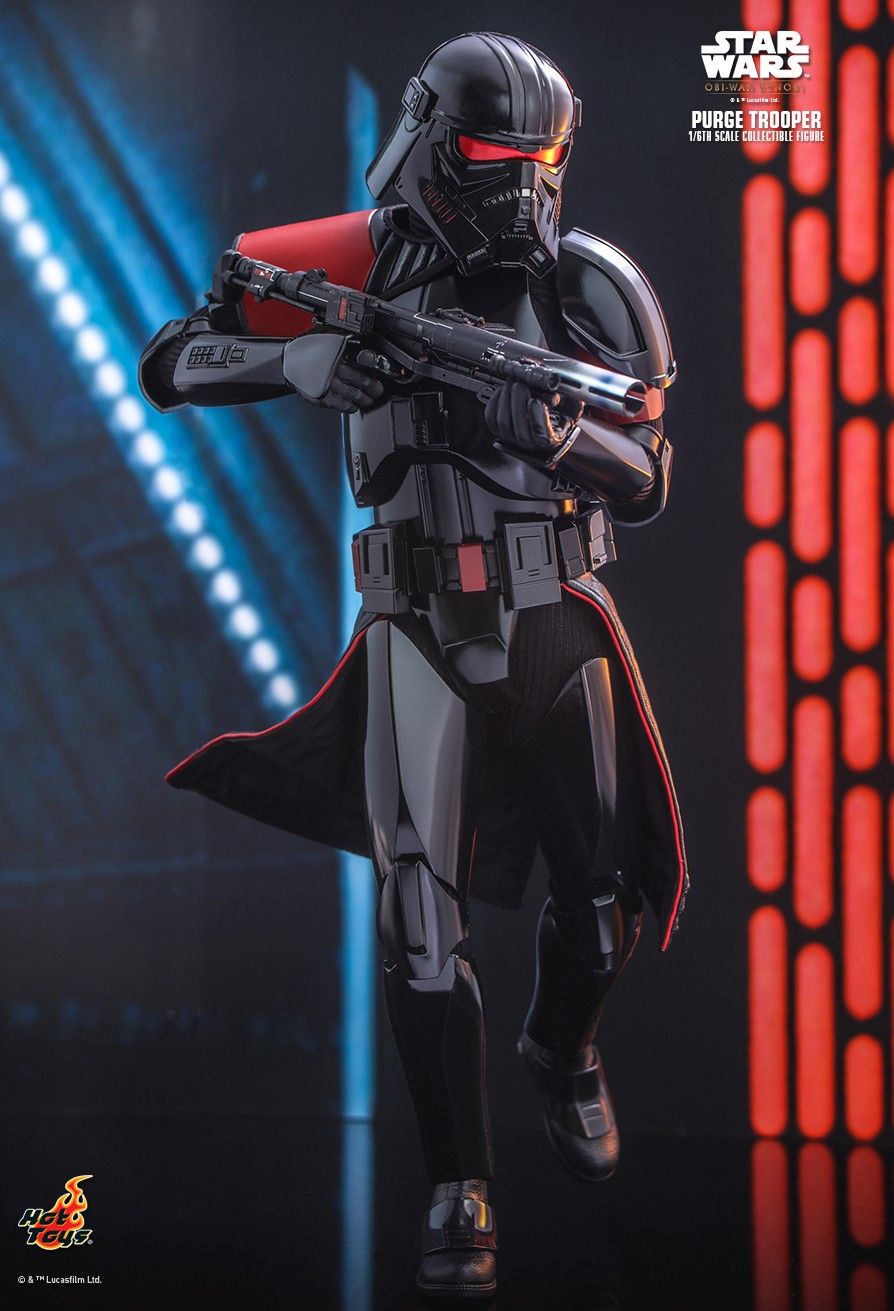 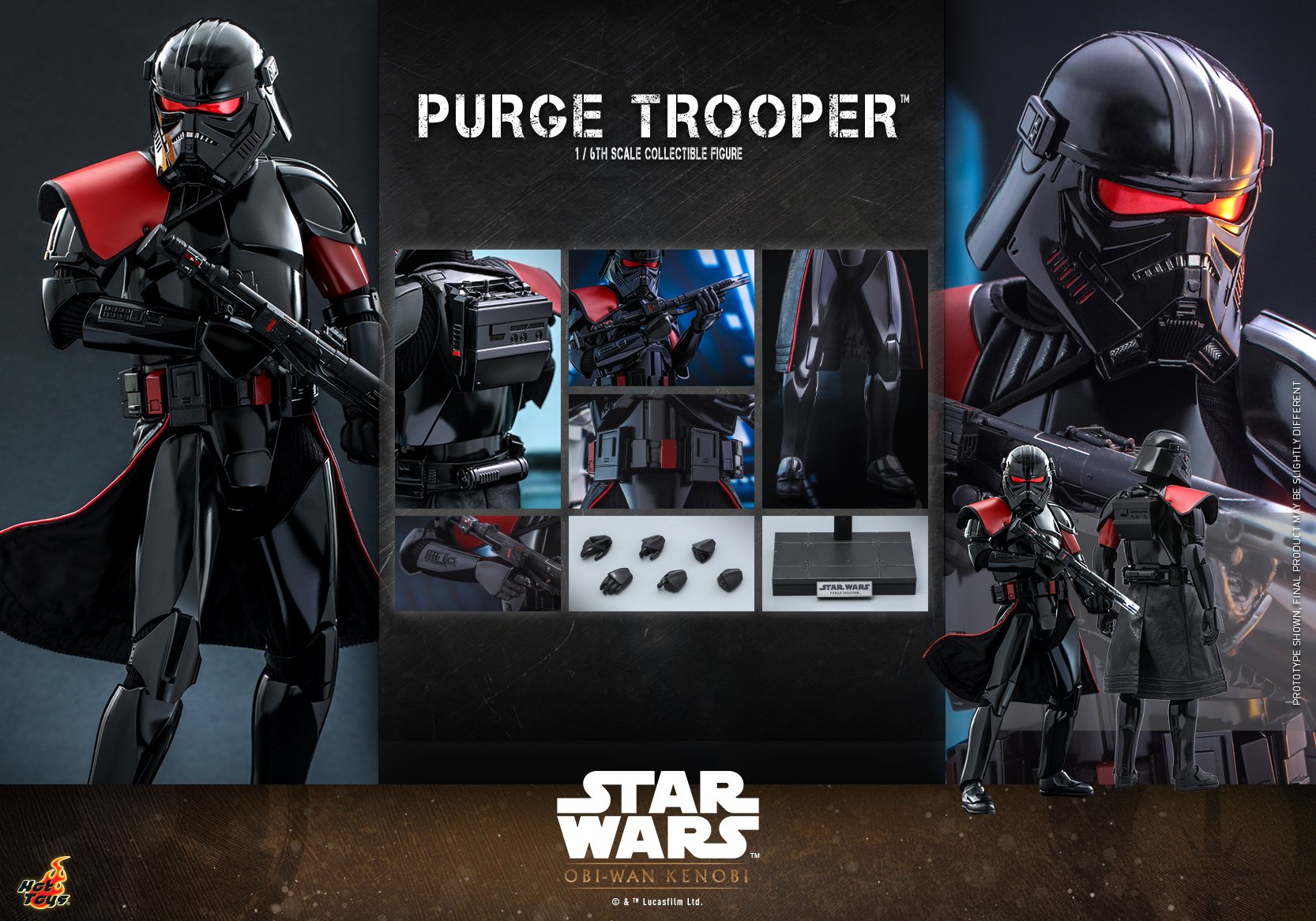