Spider-Man: No Way home’s official release is approaching! Our friendly neighborhood hero is unmasked and no longer able to separate his normal life from the high-stakes of being a super hero. When he asks for help from Doctor Strange, the stakes become even more dangerous, forcing him to discover what it truly means to be Spider-Man.

The Deluxe Version will exclusively include a newly developed half masked Peter Parker head sculpt, and a battlefield themed diorama figure base with elements of Spider-Man’s foe including Green Goblin, and Dr. Ock’ bendable tentacles with articulated claws wrapping around.

Our neighborhood hero is ready for your latest collection display! 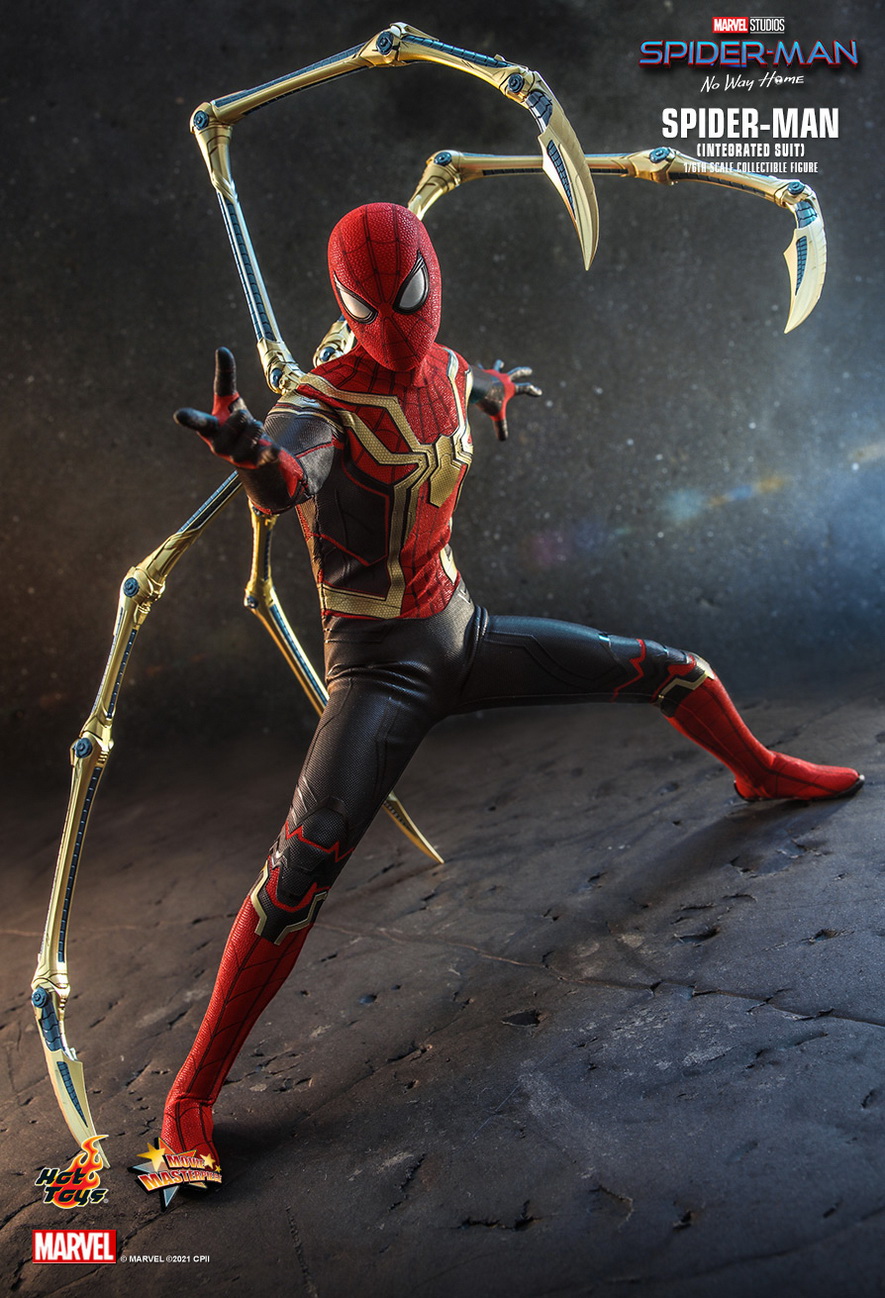 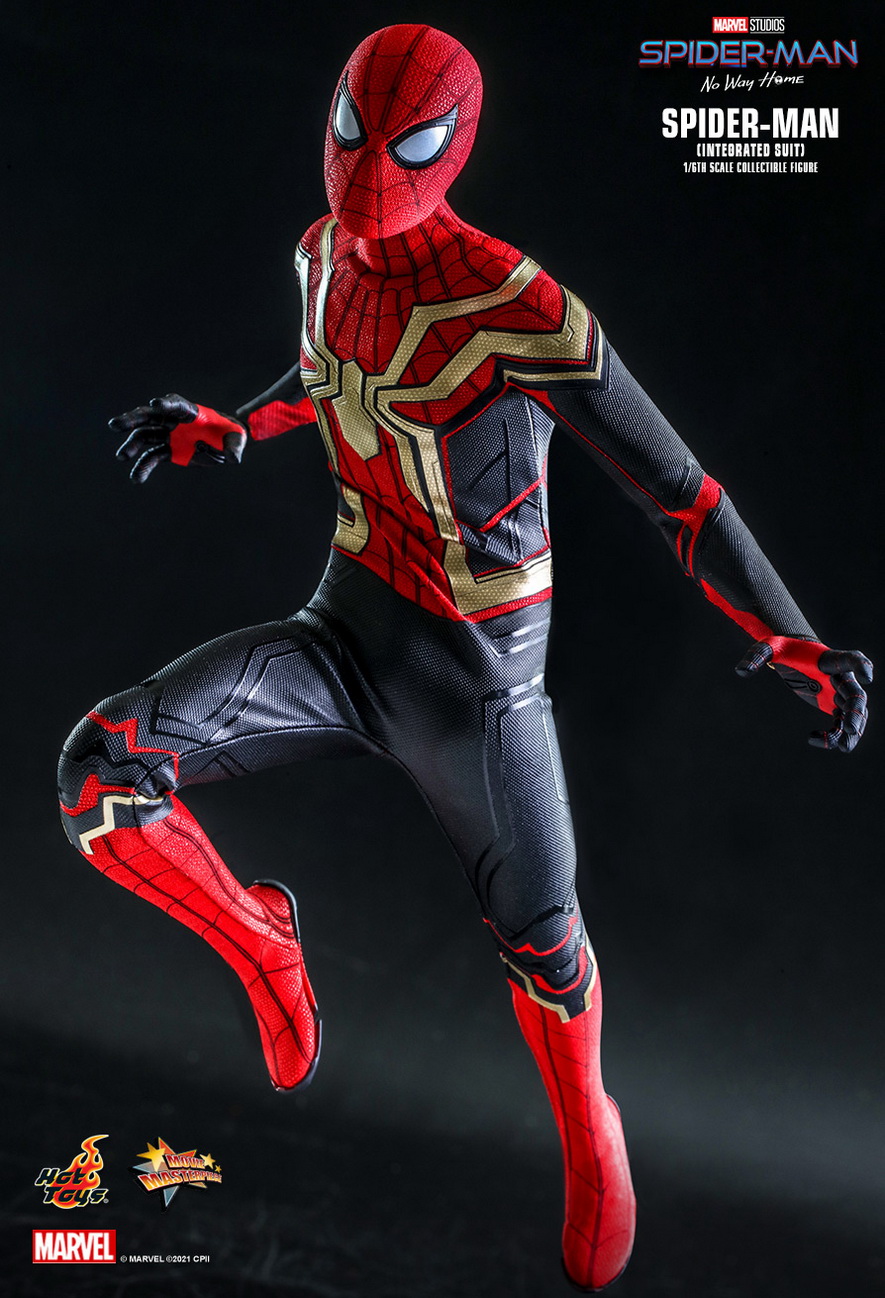 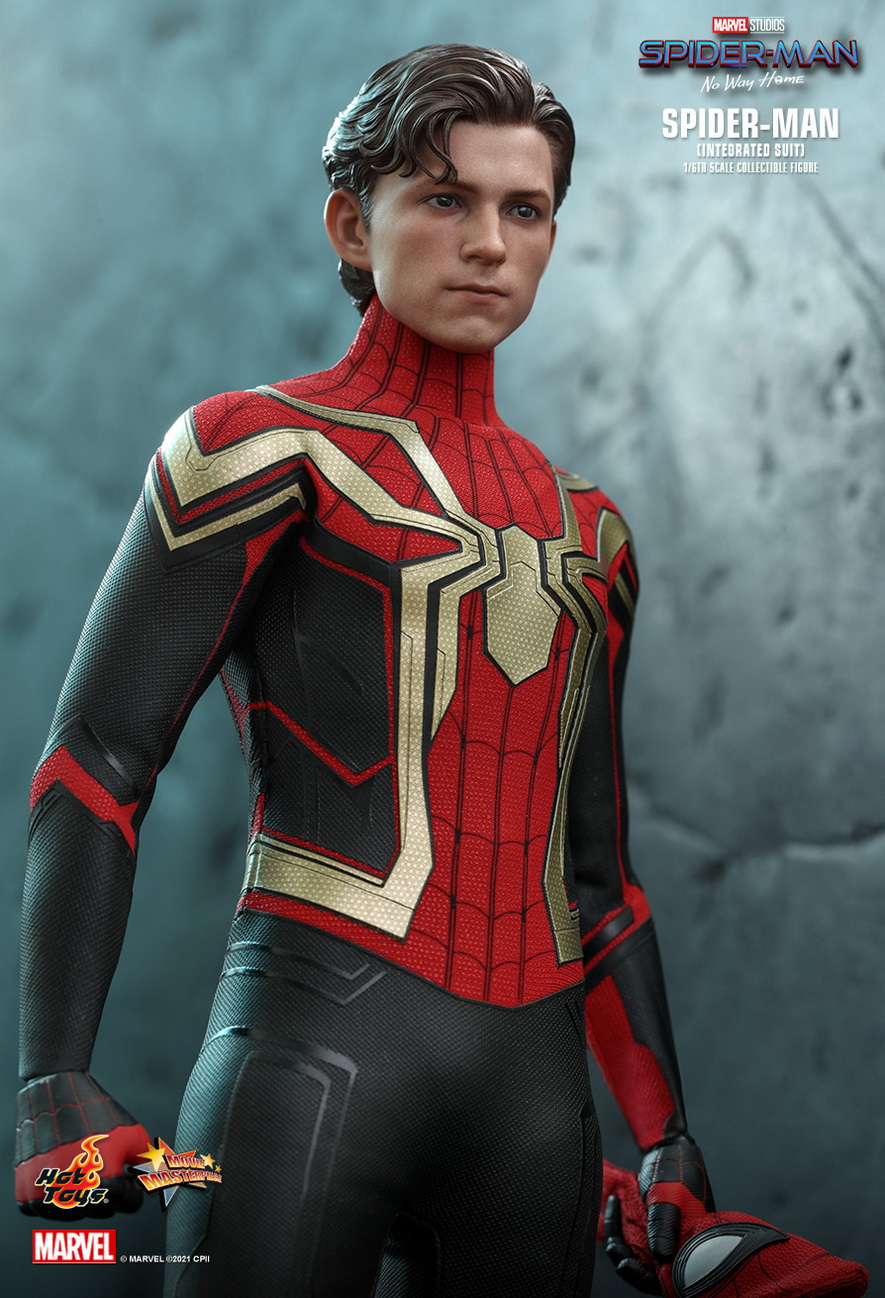 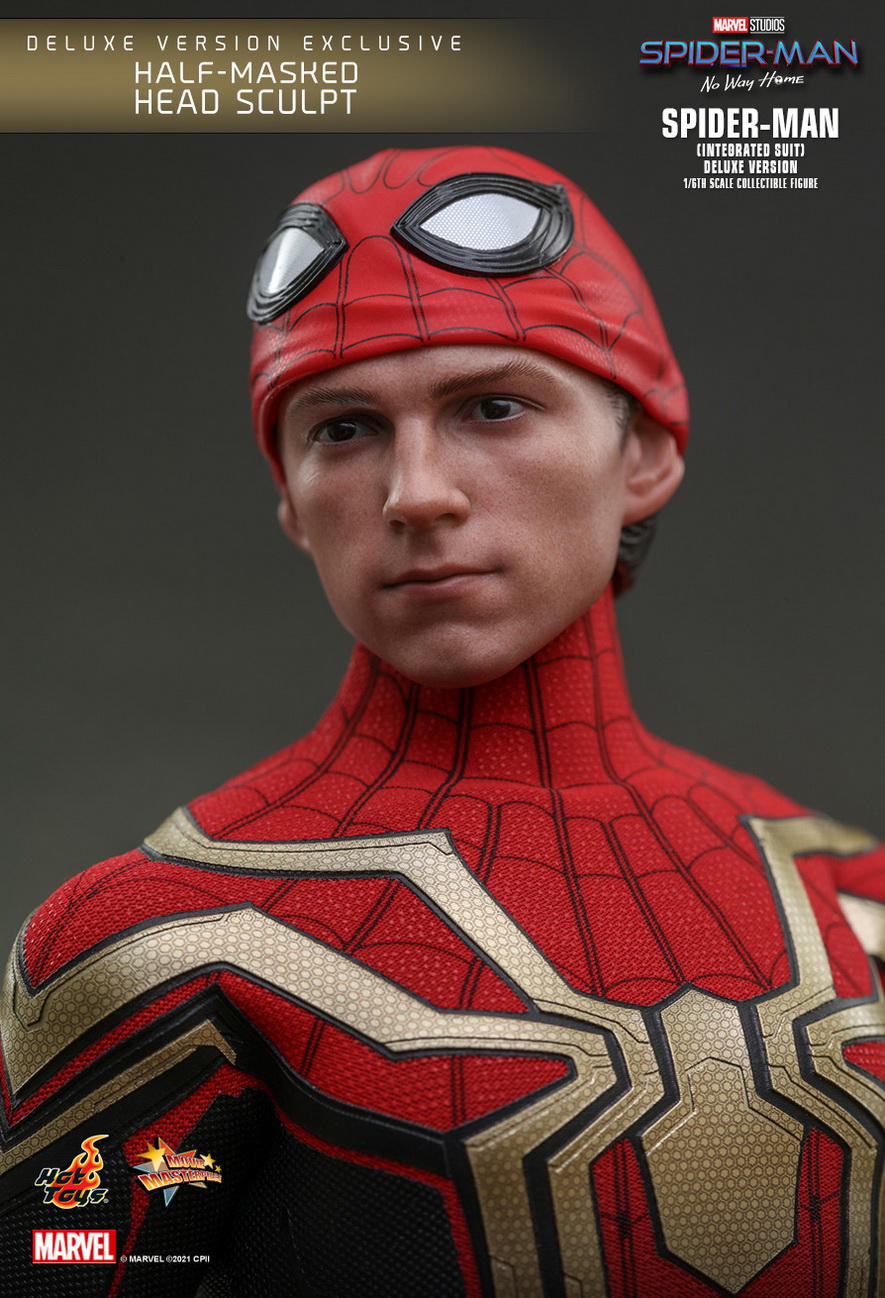 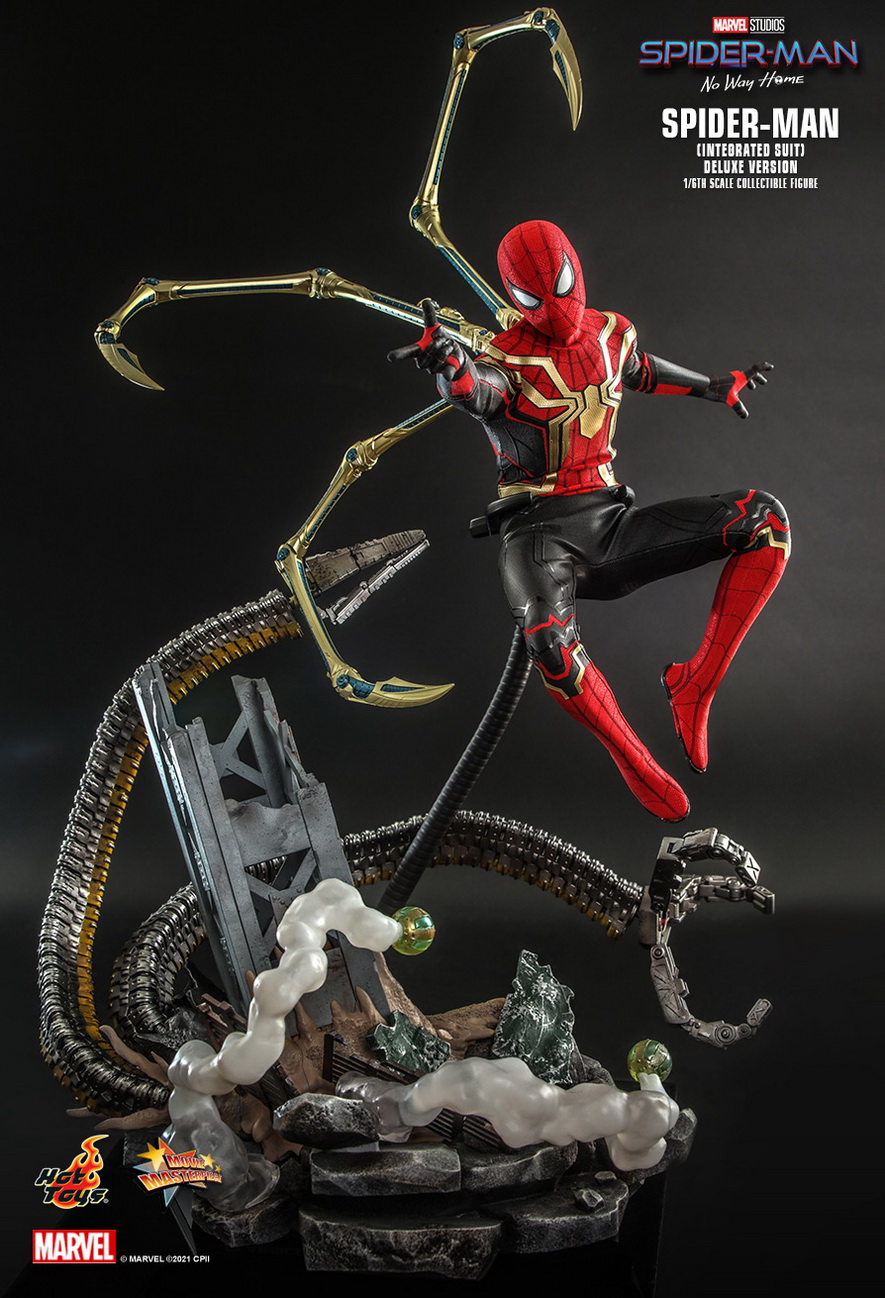 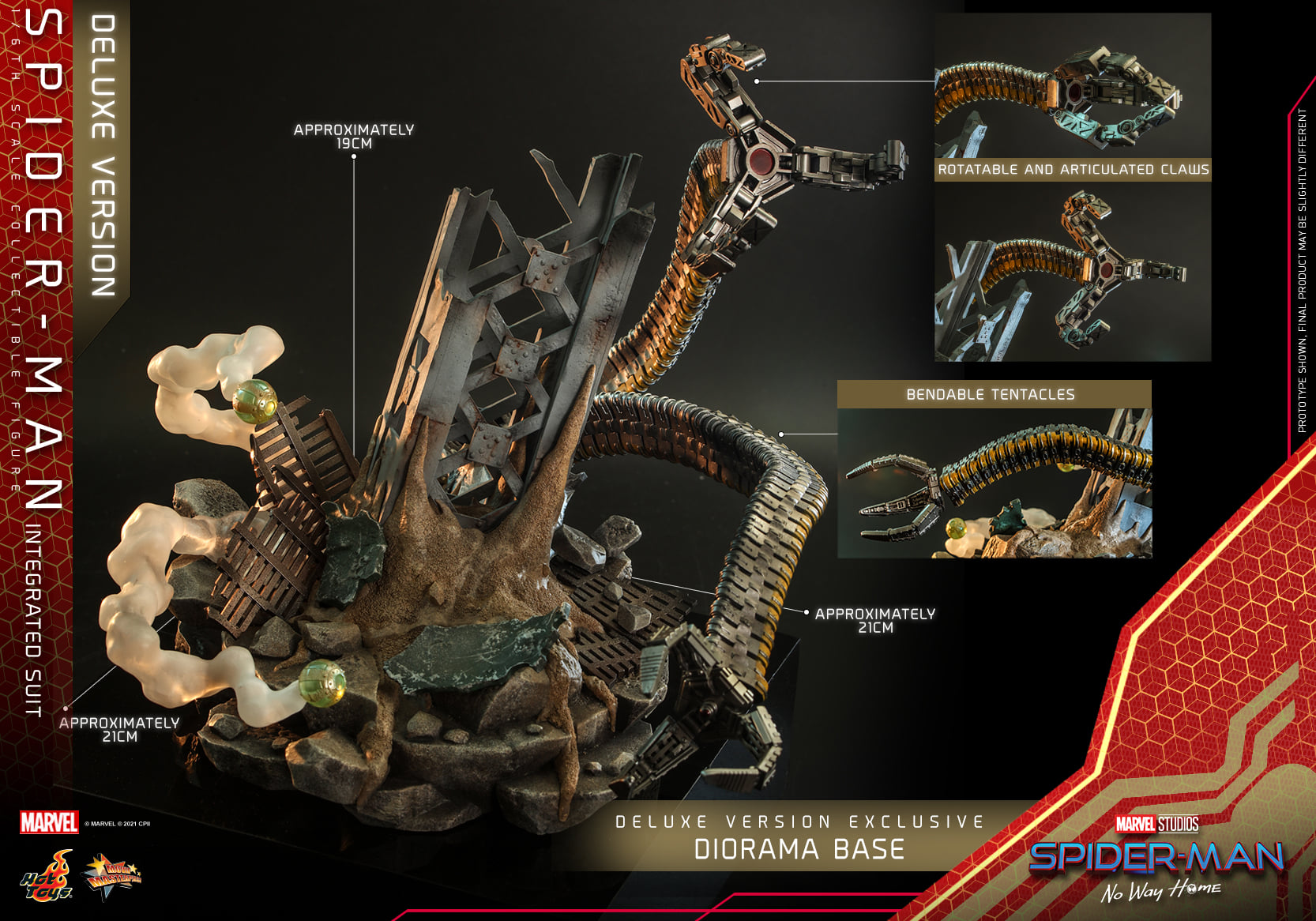 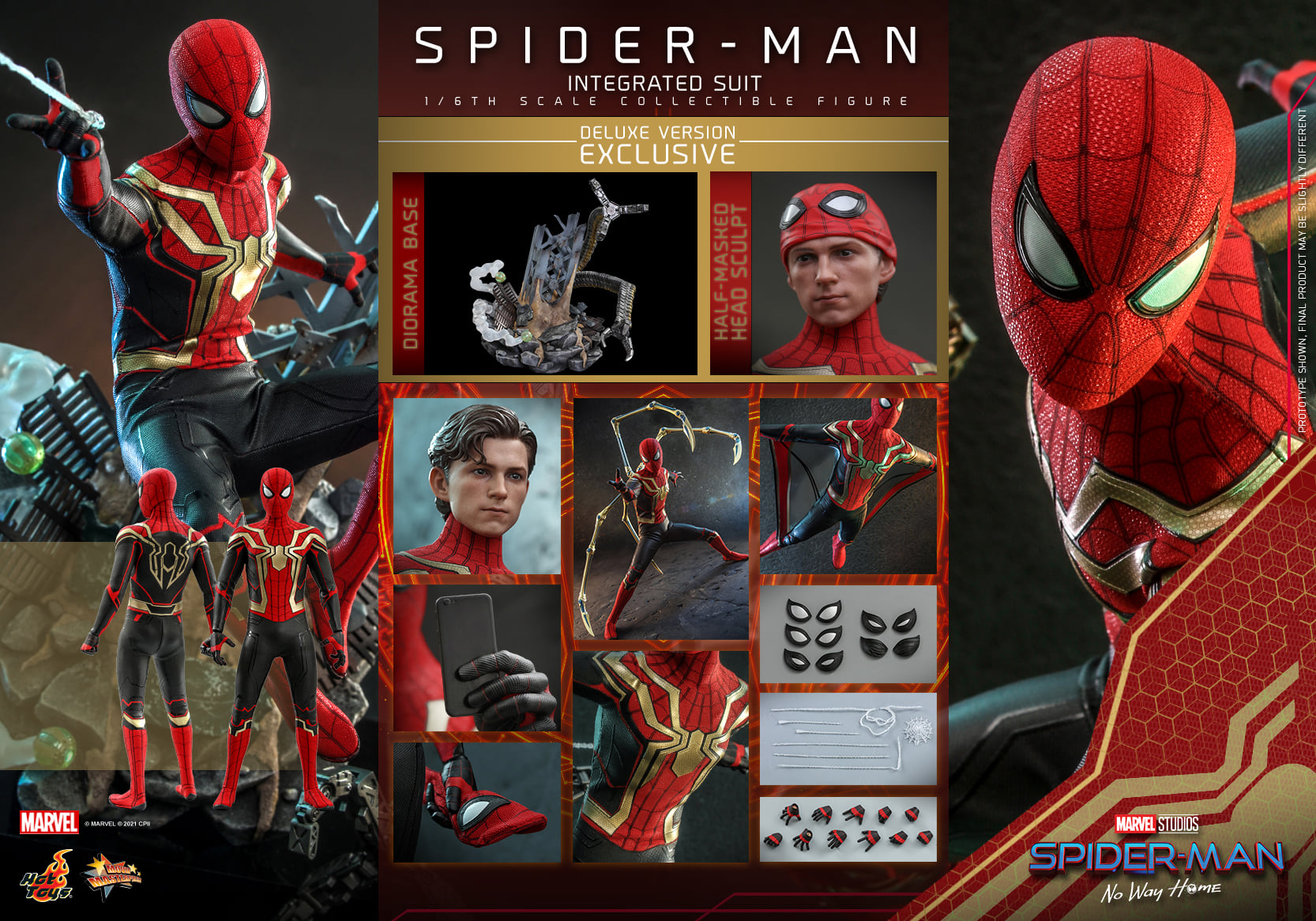