When the MandalorianTM brought the alien foundling GroguTM to the planet of TythonTM in order to reach other Jedi, they were tracked by Moff GideonTM and a unit of remnant StormtroopersTM were sent to capture the child.

In celebration of Star Wars Day, Hot Toys is pleased to present a new 1/6th scale collectible figure of the Stormtrooper Commander from The Mandalorian as an exclusive item!

The highly-accurate collectible figure is developed based on the Stormtrooper Commander’s appearance in the critically acclaimed live-action series. It features detailed helmet and armor with weathering effects, the commander’s orange pauldron, a black under-suit, two style of blaster rifles, and a display base! 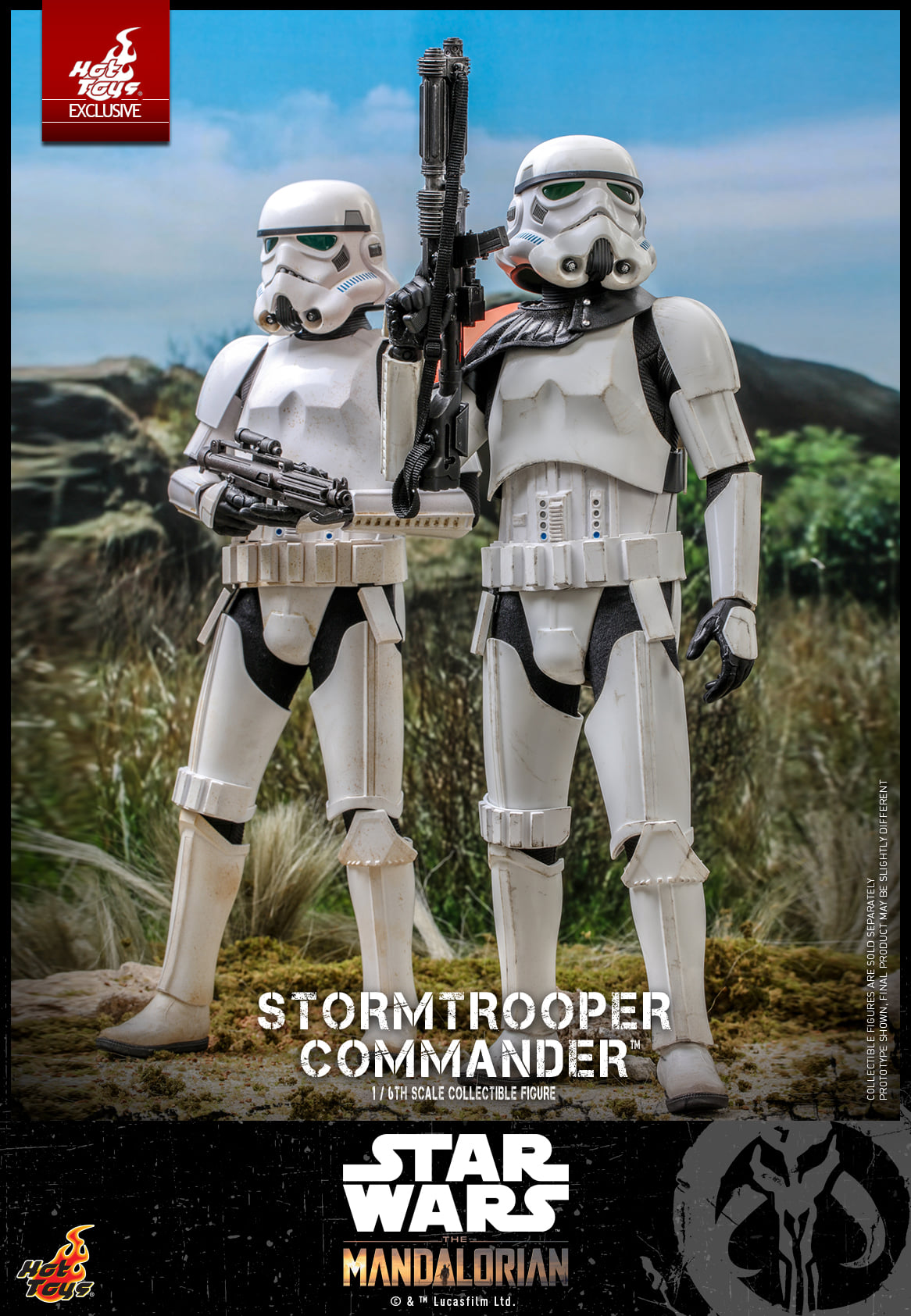 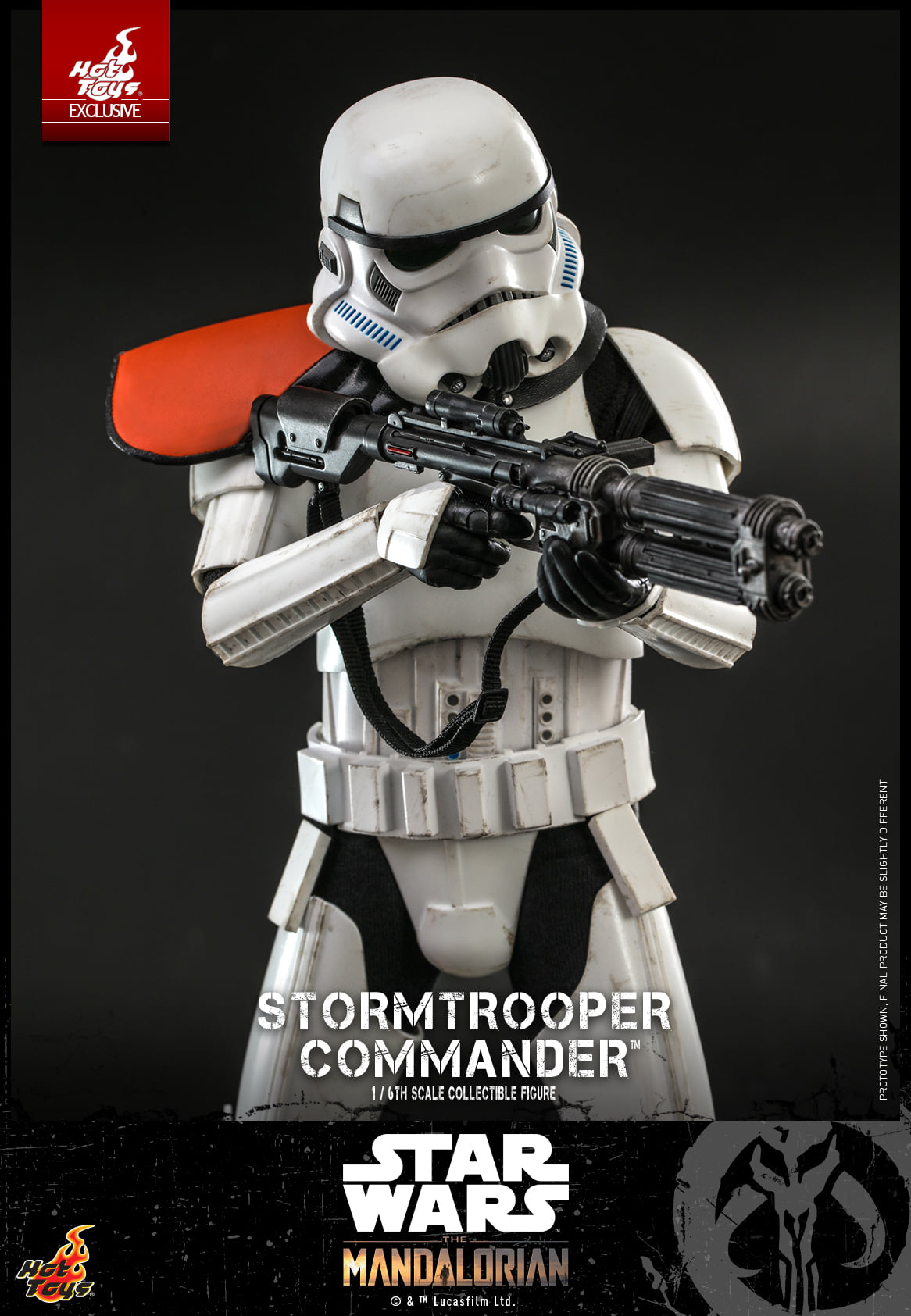 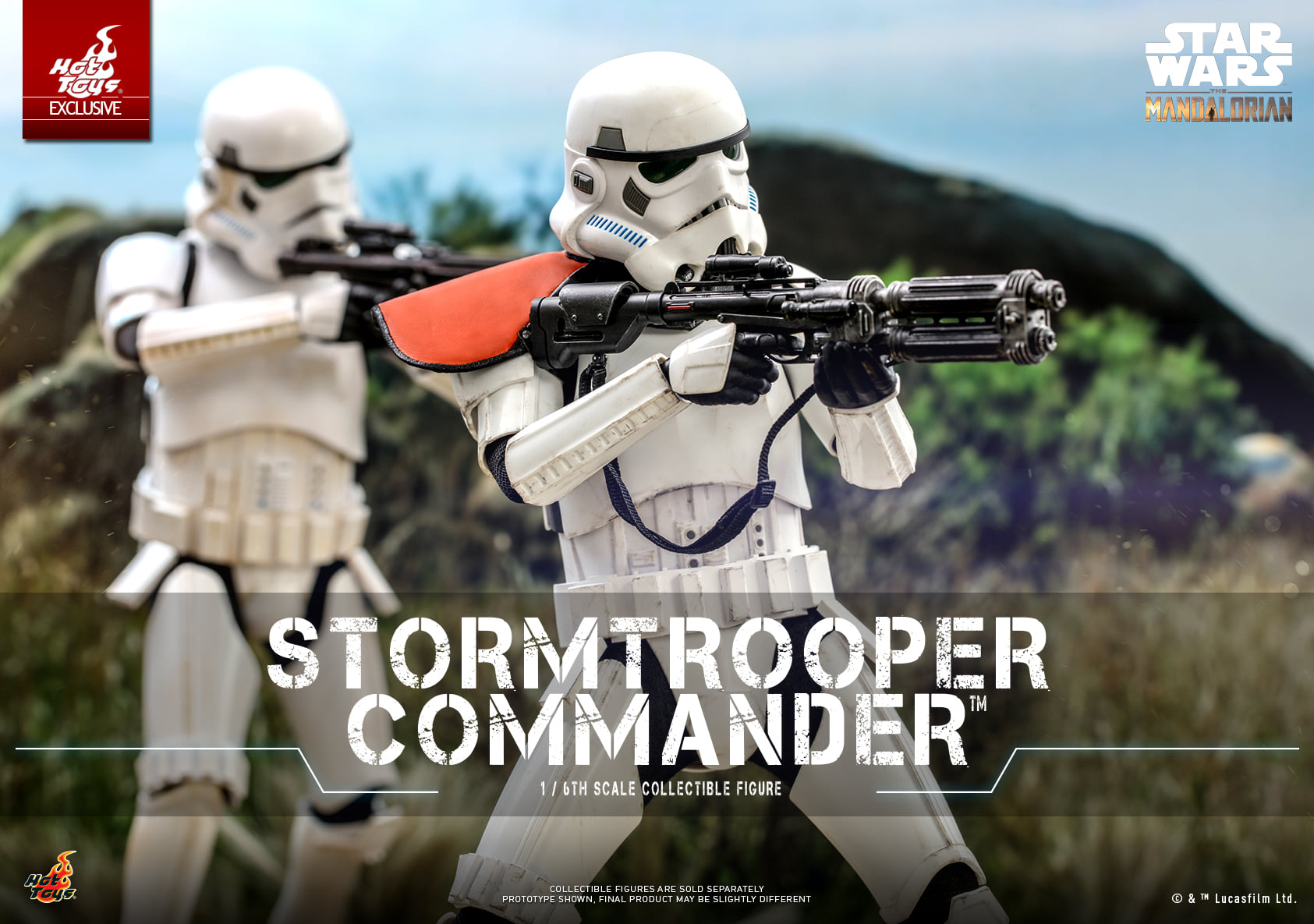 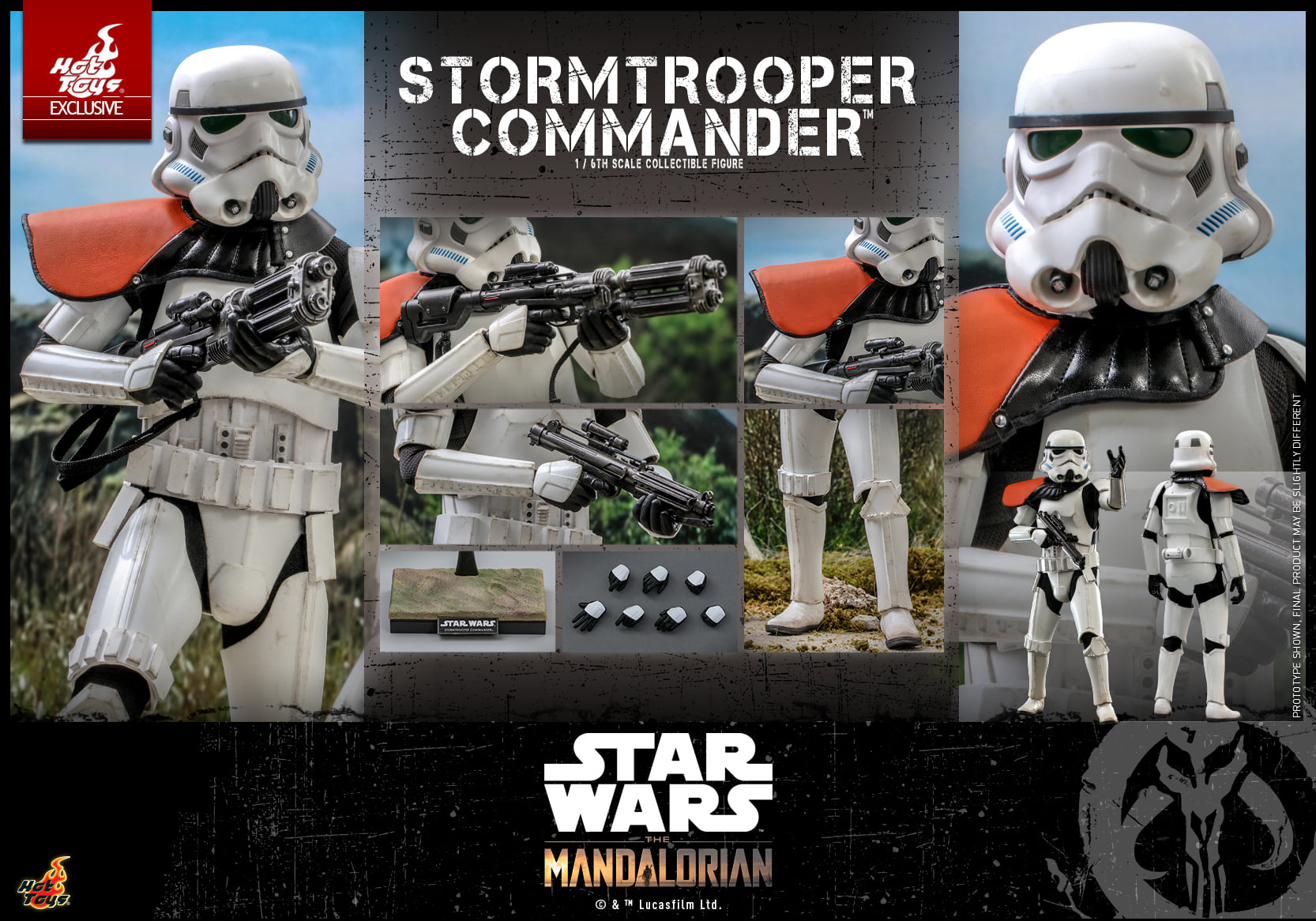