Imperial troopers have always been popular with many Star Wars collectors and today, Hot Toys is delighted to officially introduce the 1/6th scale Assault Tank Commander collectible figure from Rogue One: A Star Wars Story.

Perched in the command seat of the thickly armored Imperial combat assault tank with a view of the surrounding area, the tank commander barks out orders to the combat drivers within to steer the vehicle into battle. The commander stays in contact with his crew and with headquarters to keep updated on changing combat conditions.

Based on the appearance of the Assault Tank Commander in Rogue One: A Star Wars Story, the collectible figure features skillfully crafted helmet and armor designs with great weathering effects, a fabric under-suit, a blaster, and a display stand. 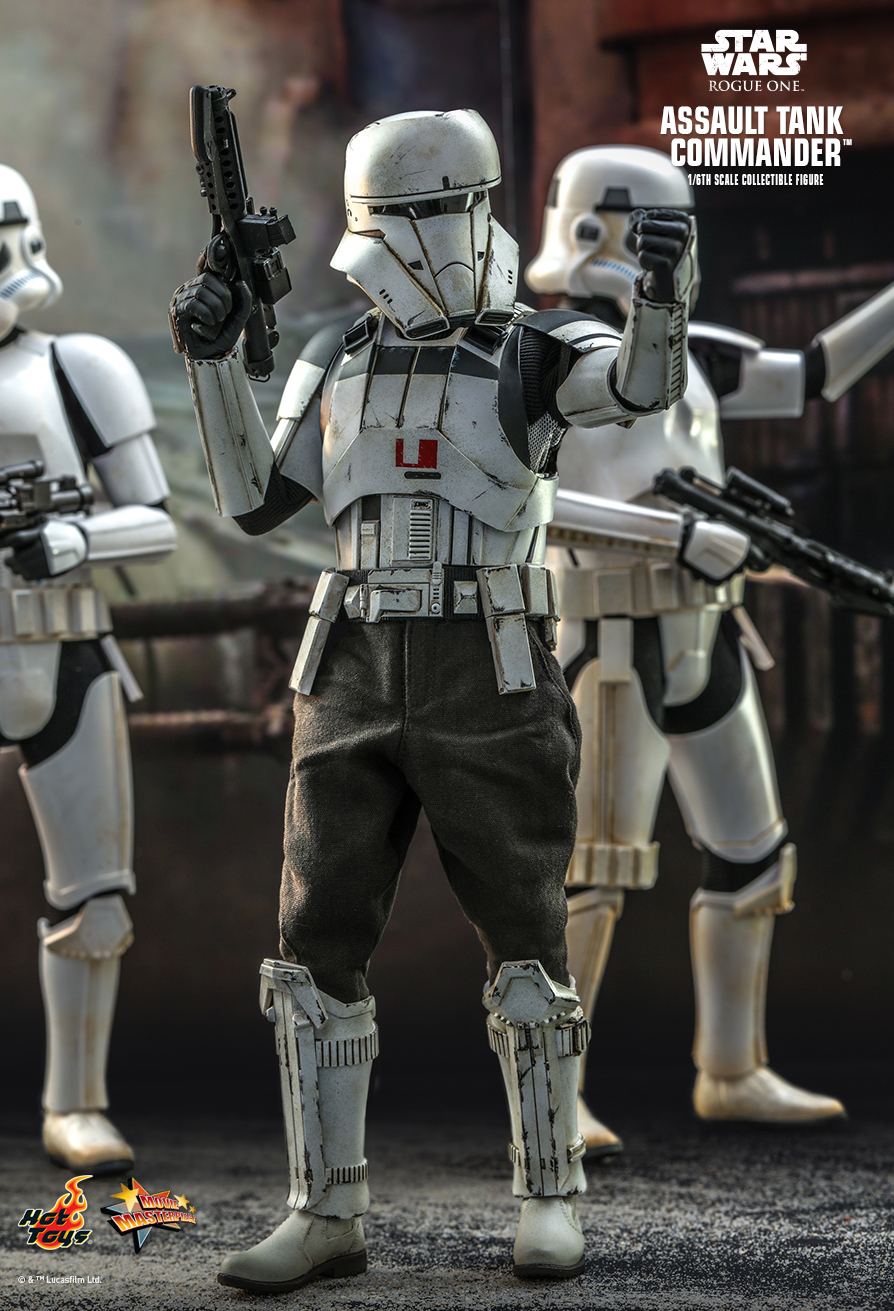 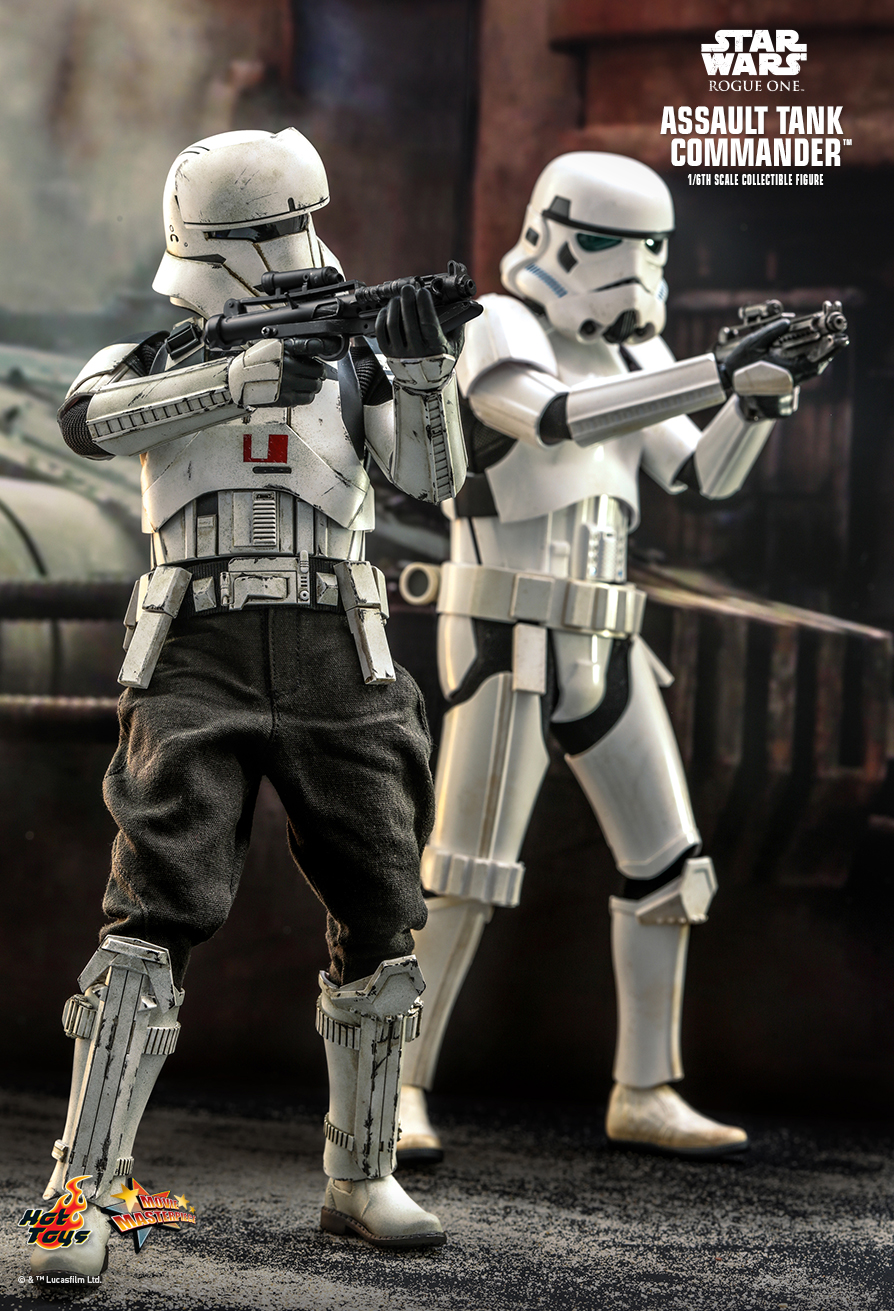 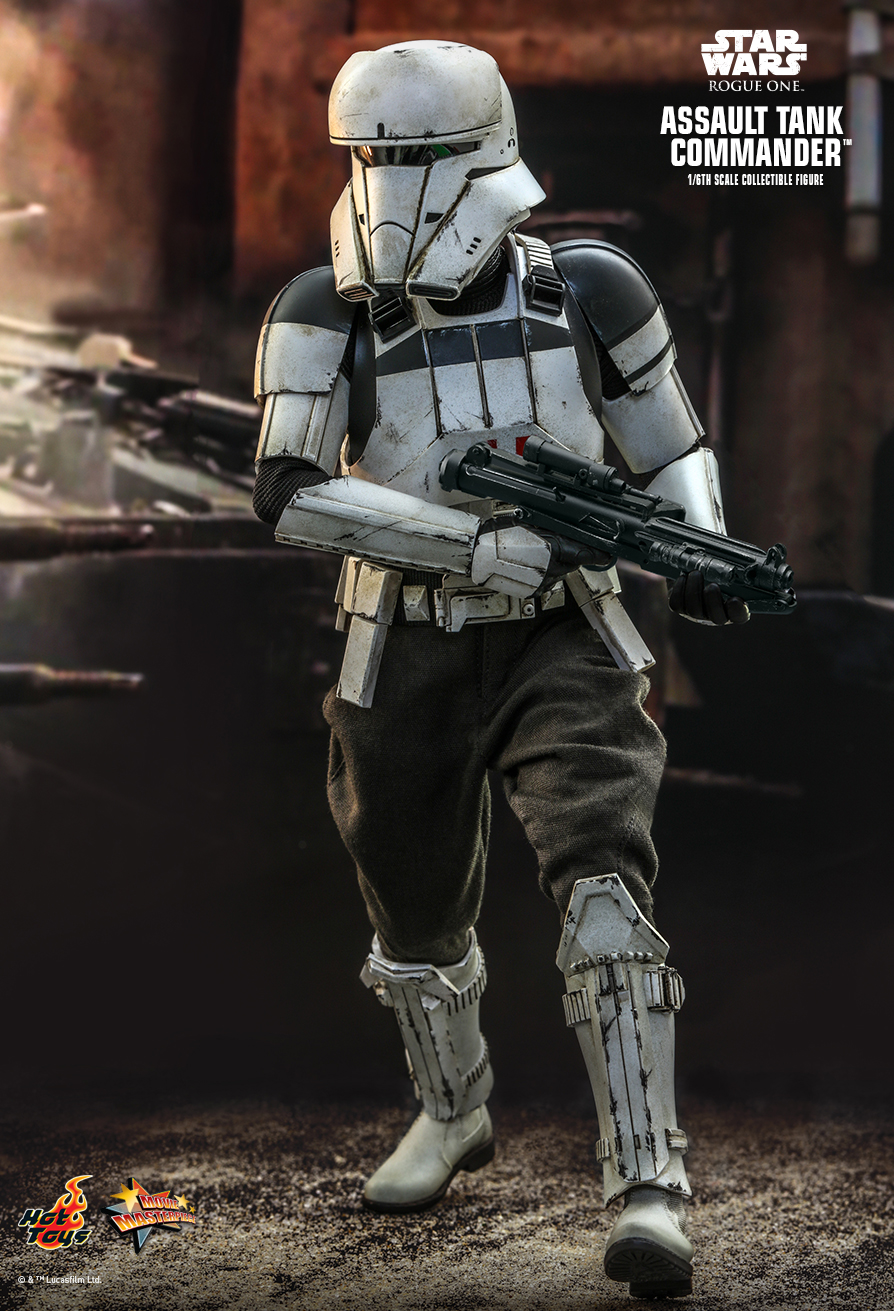 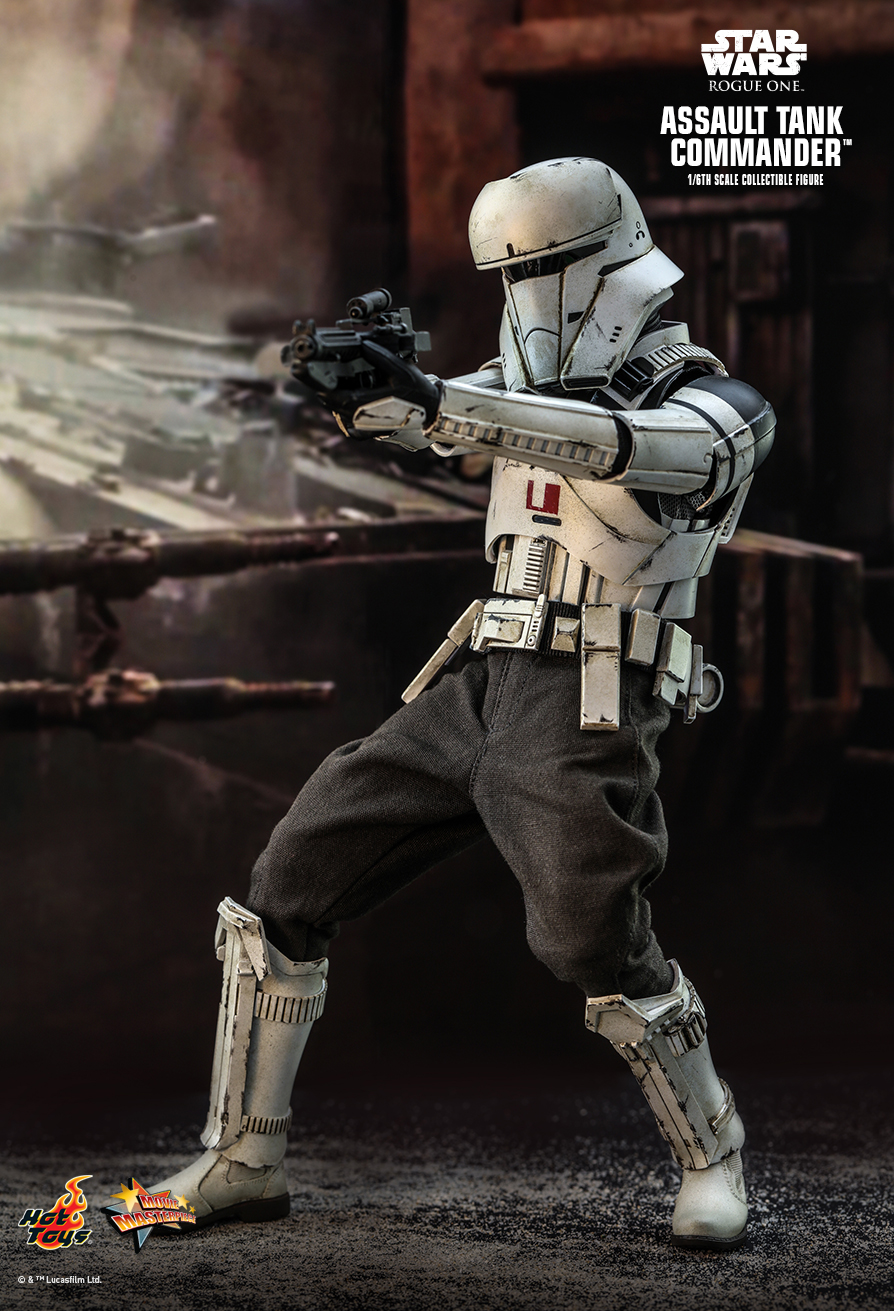 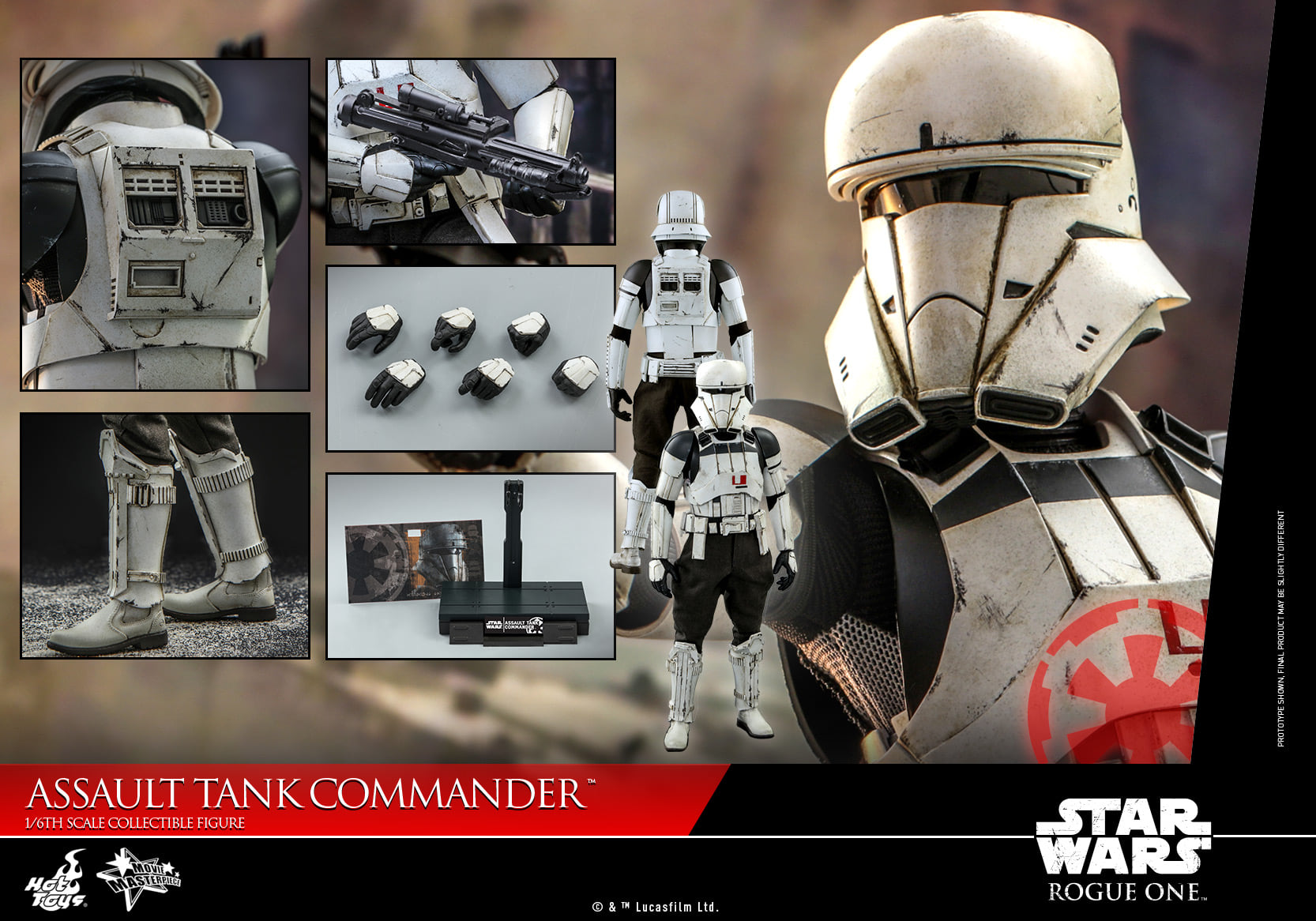