Having survived the Sarlacc™ pit on Tatooine™, Boba Fett reclaimed his armor and took over the throne at Jabba’s Palace™. No longer just a hired gun, he reinvents himself on Tatooine alongside Fennec Shand™ to be respected leads to the people of Mos Espa™.

This collectible figure features a newly developed Boba Fett helmet and armor, finely tailored under-suit, a jetpack, a blaster pistol, a blaster rifle, a gaffi stick, and a sand themed figure base! 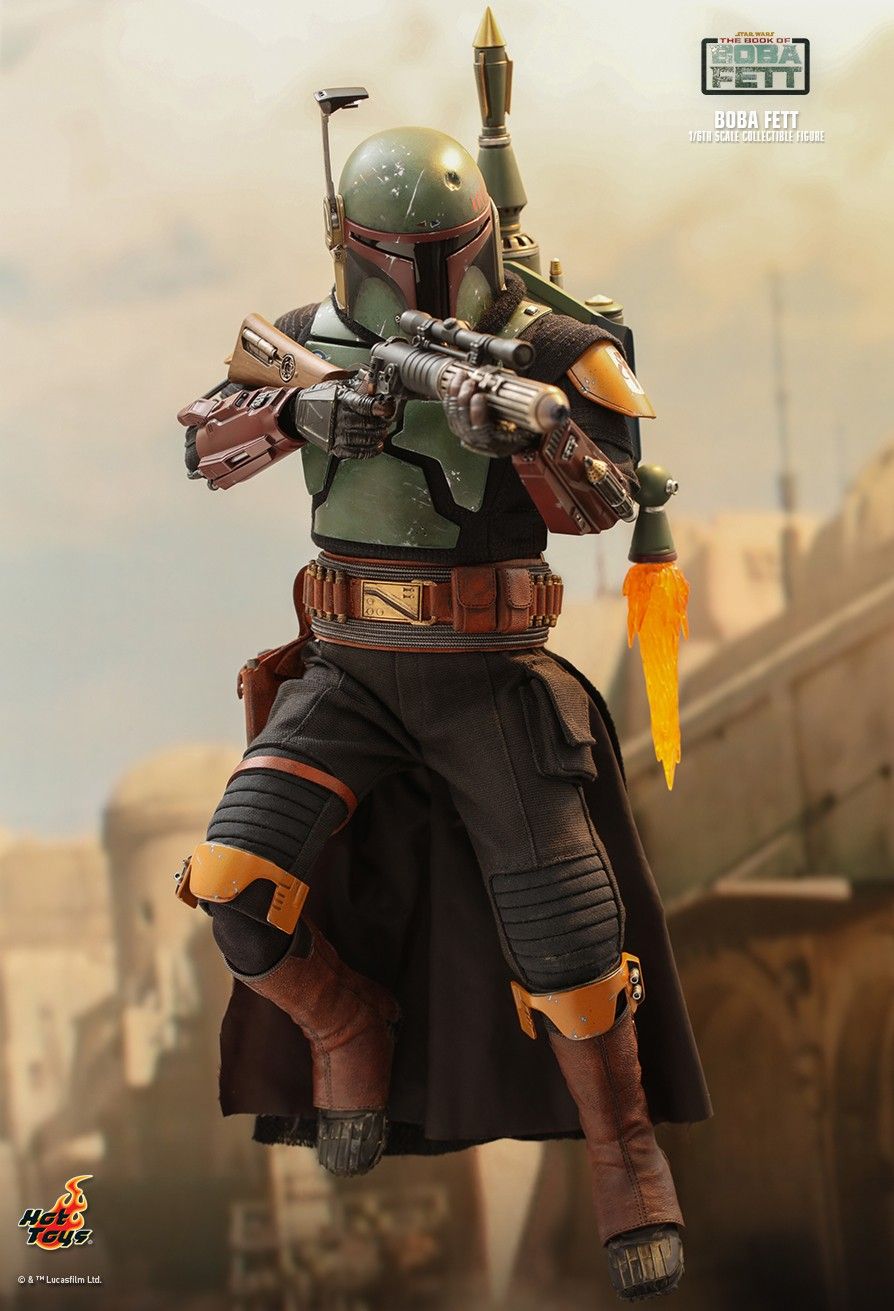 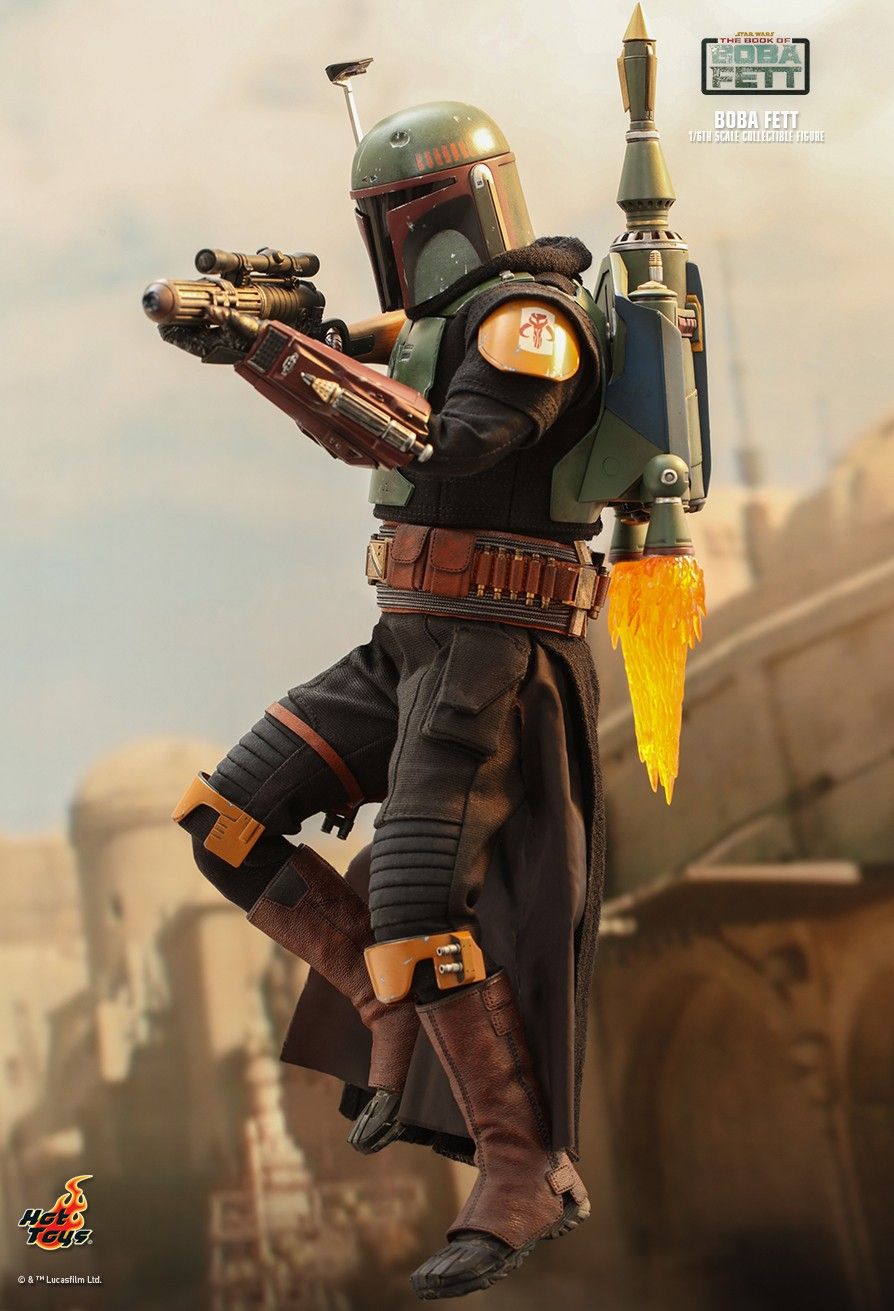 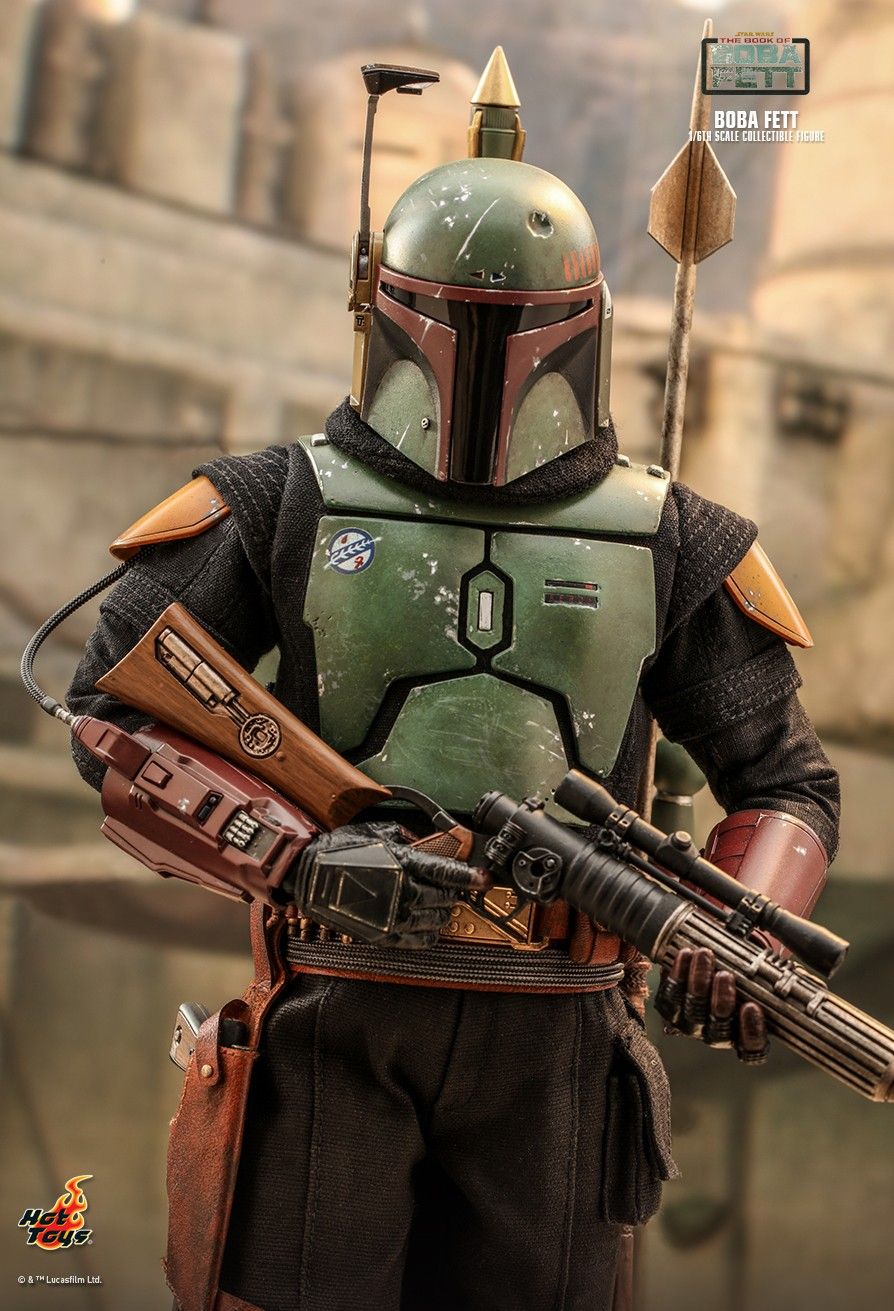 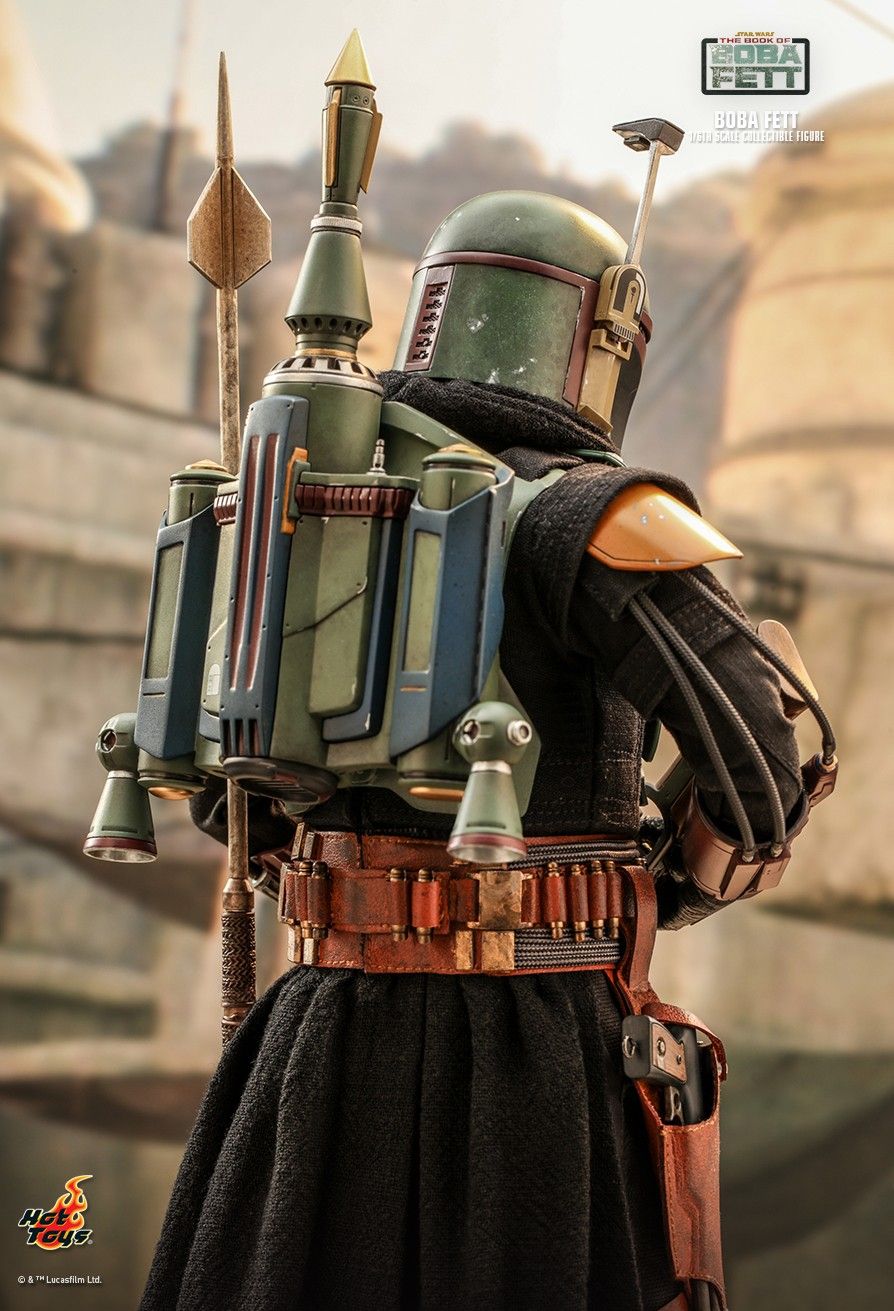 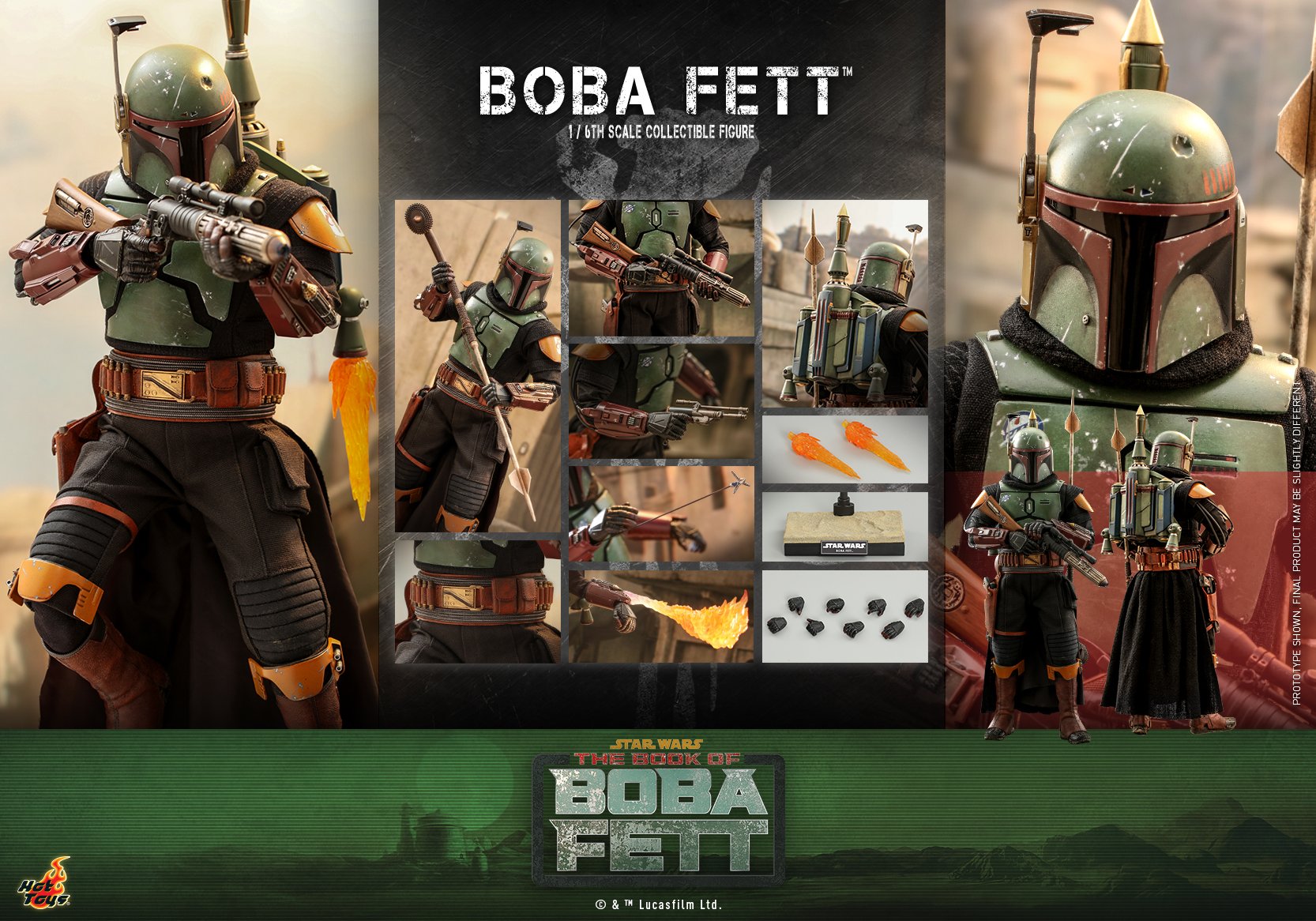