During the Republic era, Clone Troopers were selected to be trained to become pilots to fly a variety of ships for the Clone army. In the battle of Geonosis™, they flew Republic Attack Gunships to support the Jedi™ in the fight with the Separatists.

To celebrate the 20th anniversary of Star Wars: Attack of the Clones, Hot Toys is delighted to introduce a series of collectibles based on this landmark film for fans! 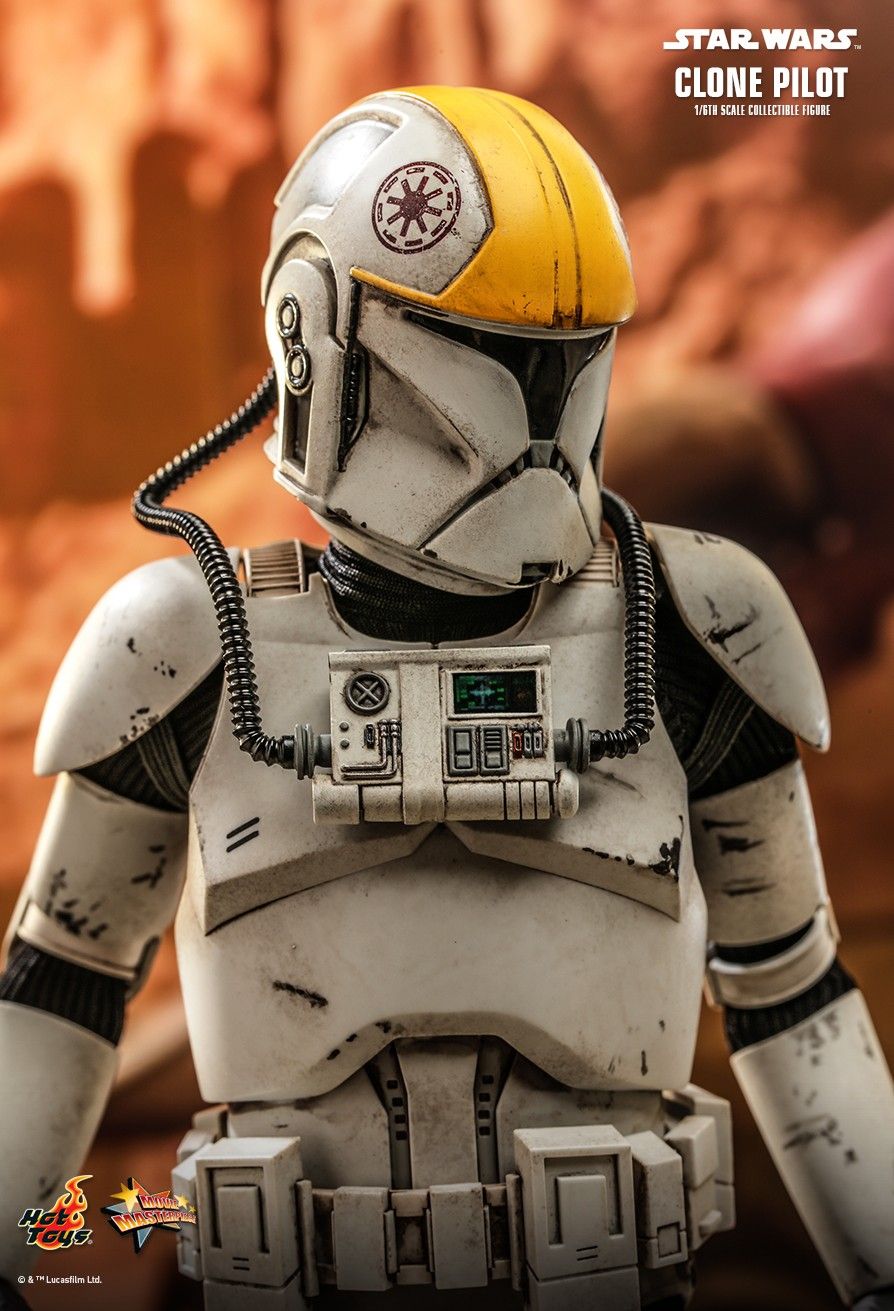 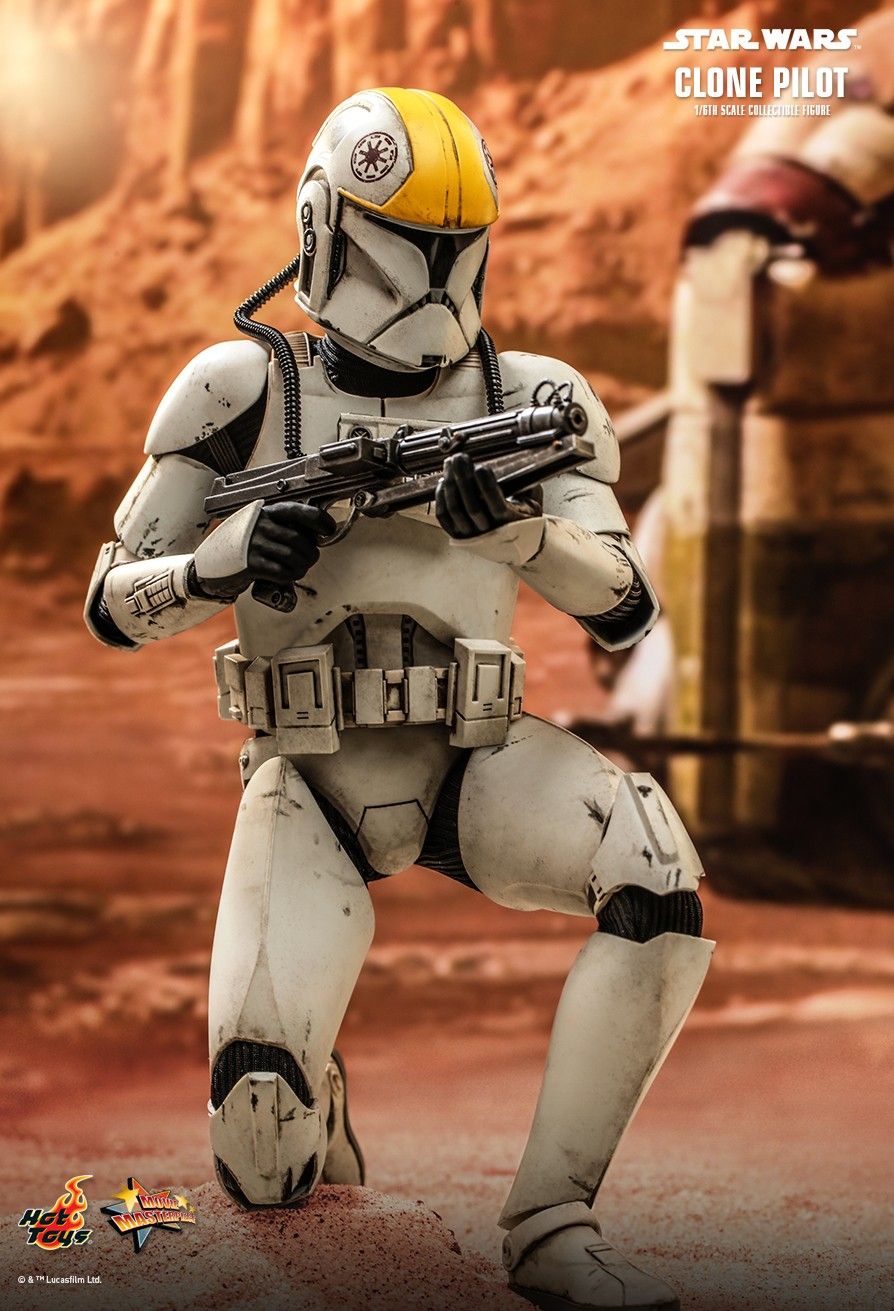 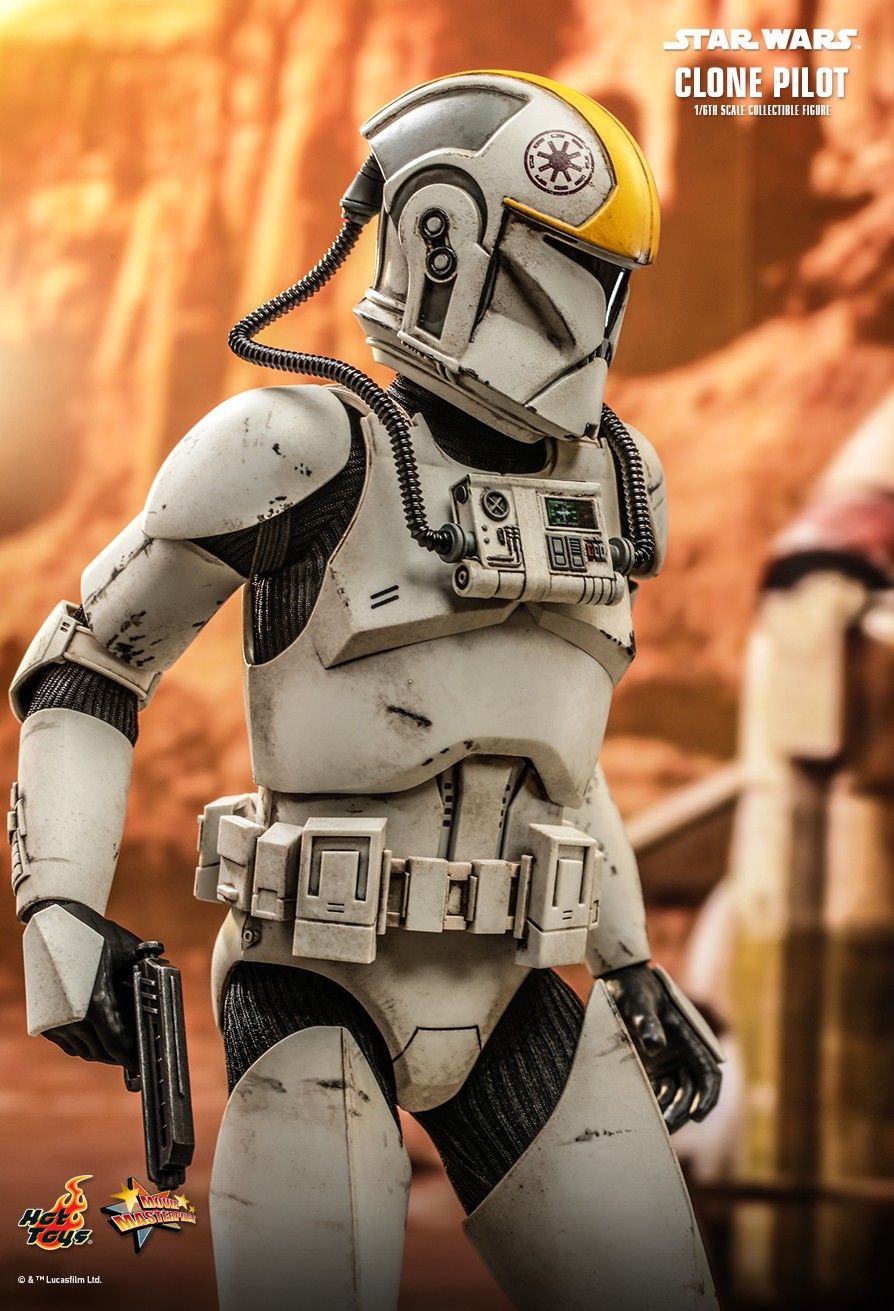 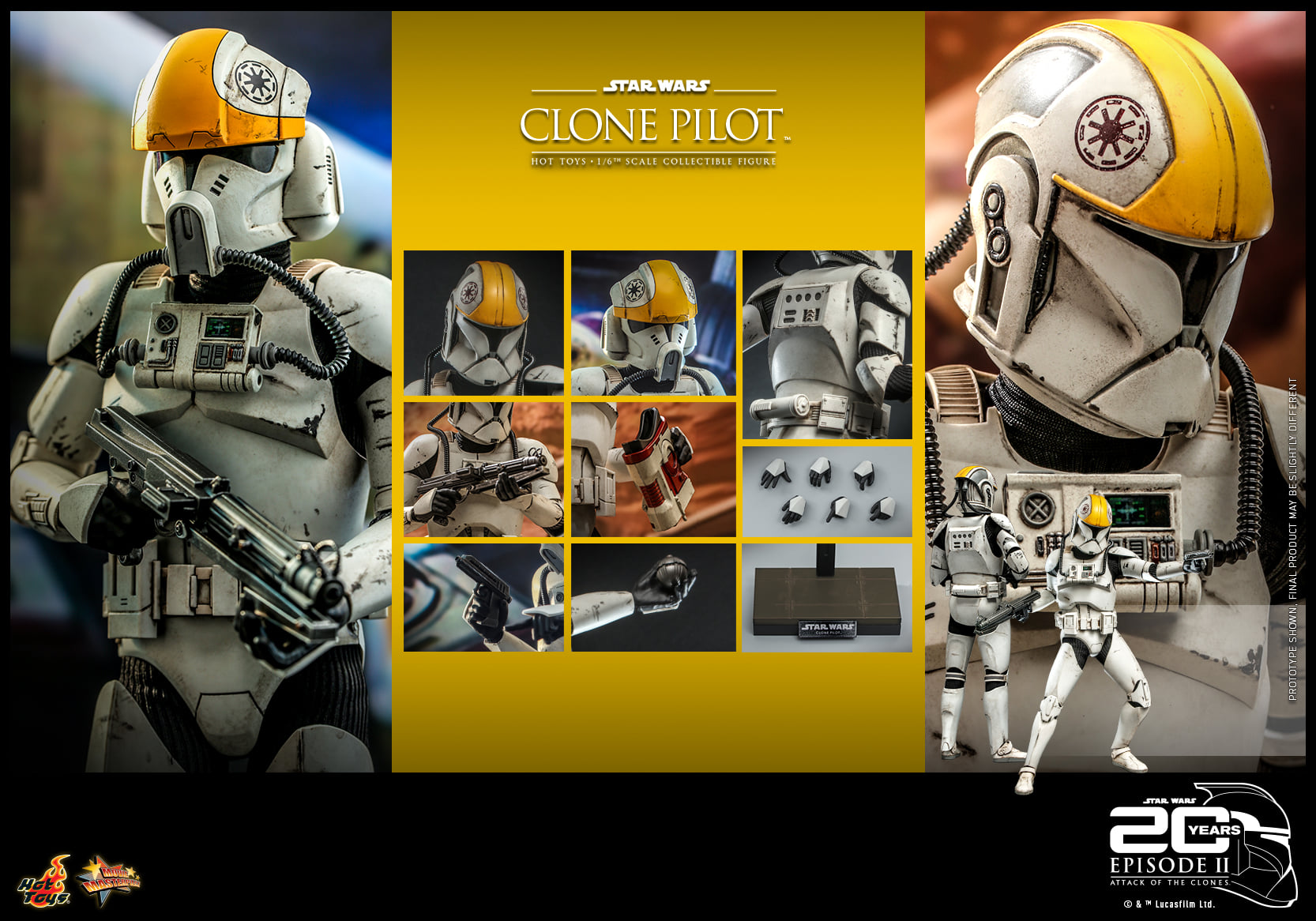 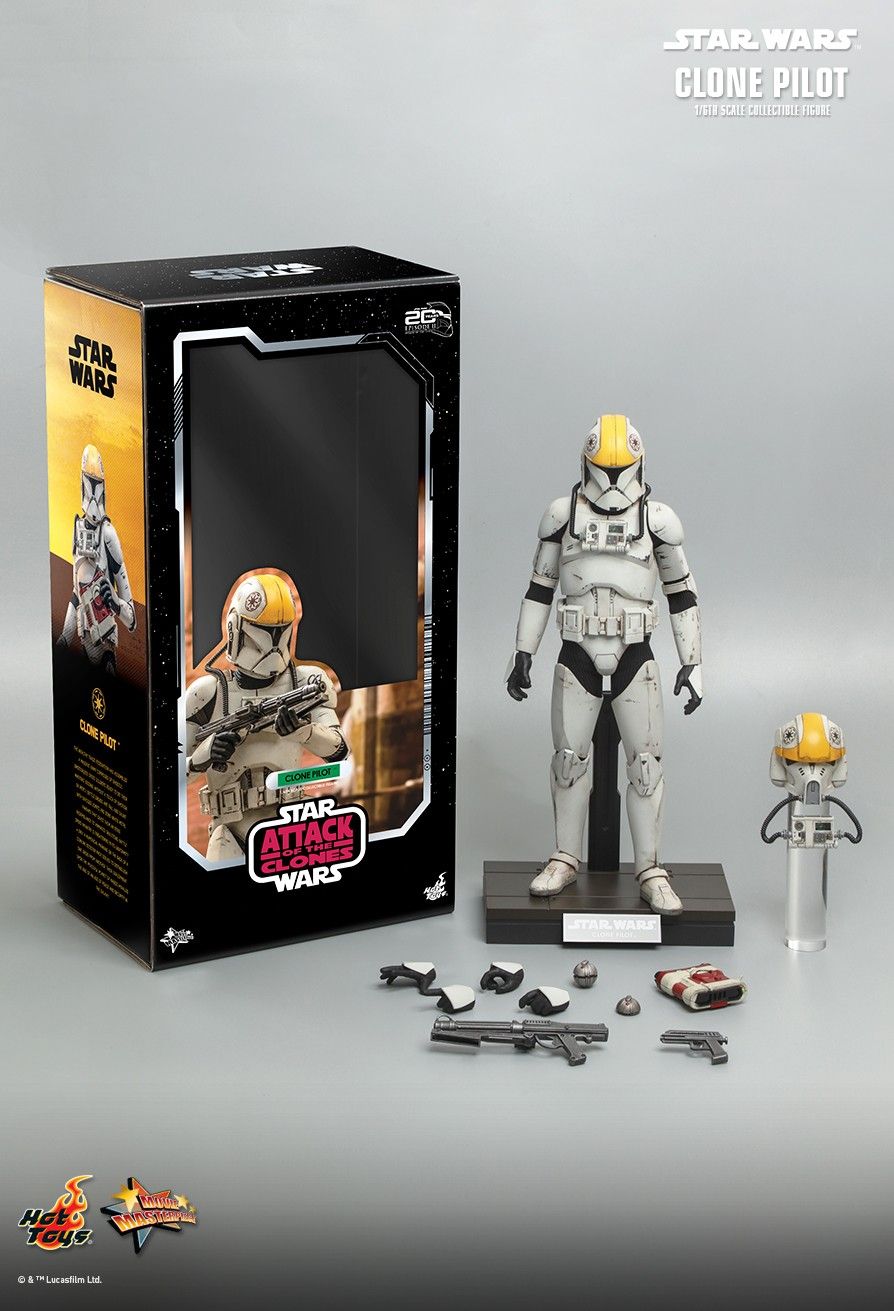