“You didn’t kill Anakin Skywalker… I did.” – Darth Vader

Following a brutal battle with Obi-Wan Kenobi™ on Mustafar™ that nearly killed him, Darth Vader is restored under the watchful eye of his new master, Darth Sidious™. Vader becomes fully consumed by the dark side of the Force and is on the hunt for Obi-Wan…

A Special Edition available in selected markets will offer a Grand Inquisitor hologram miniature and holoprojector as bonus items exclusively for collectors. 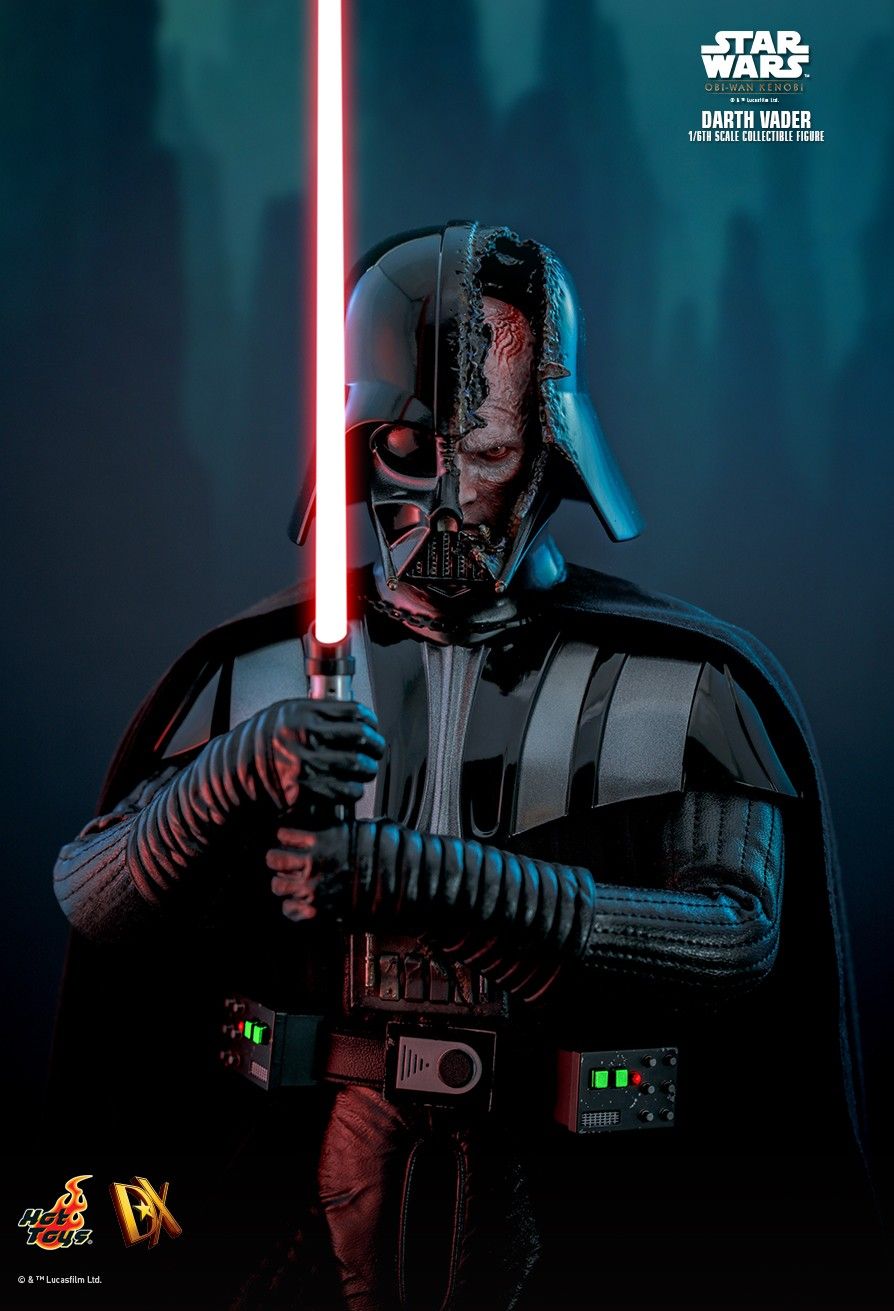 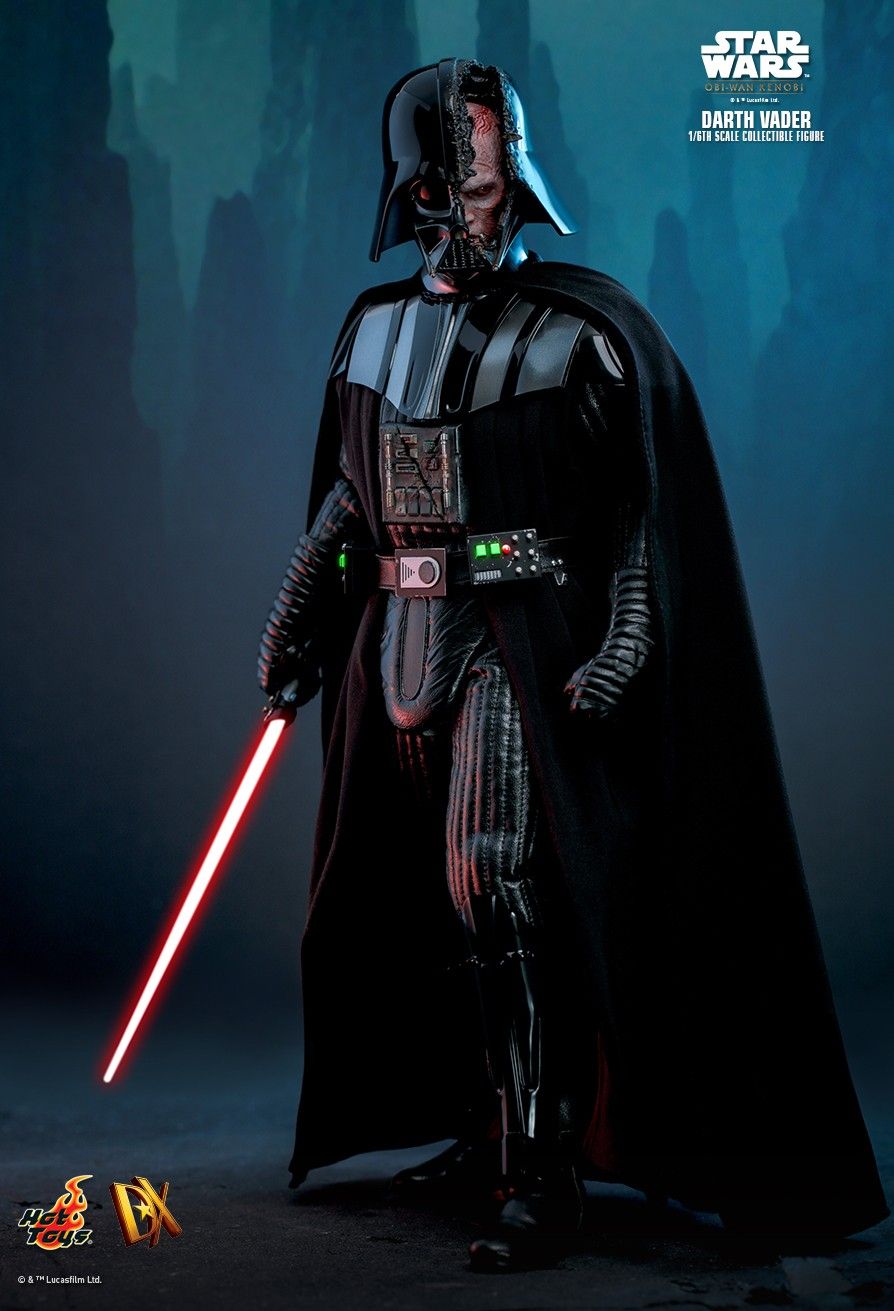 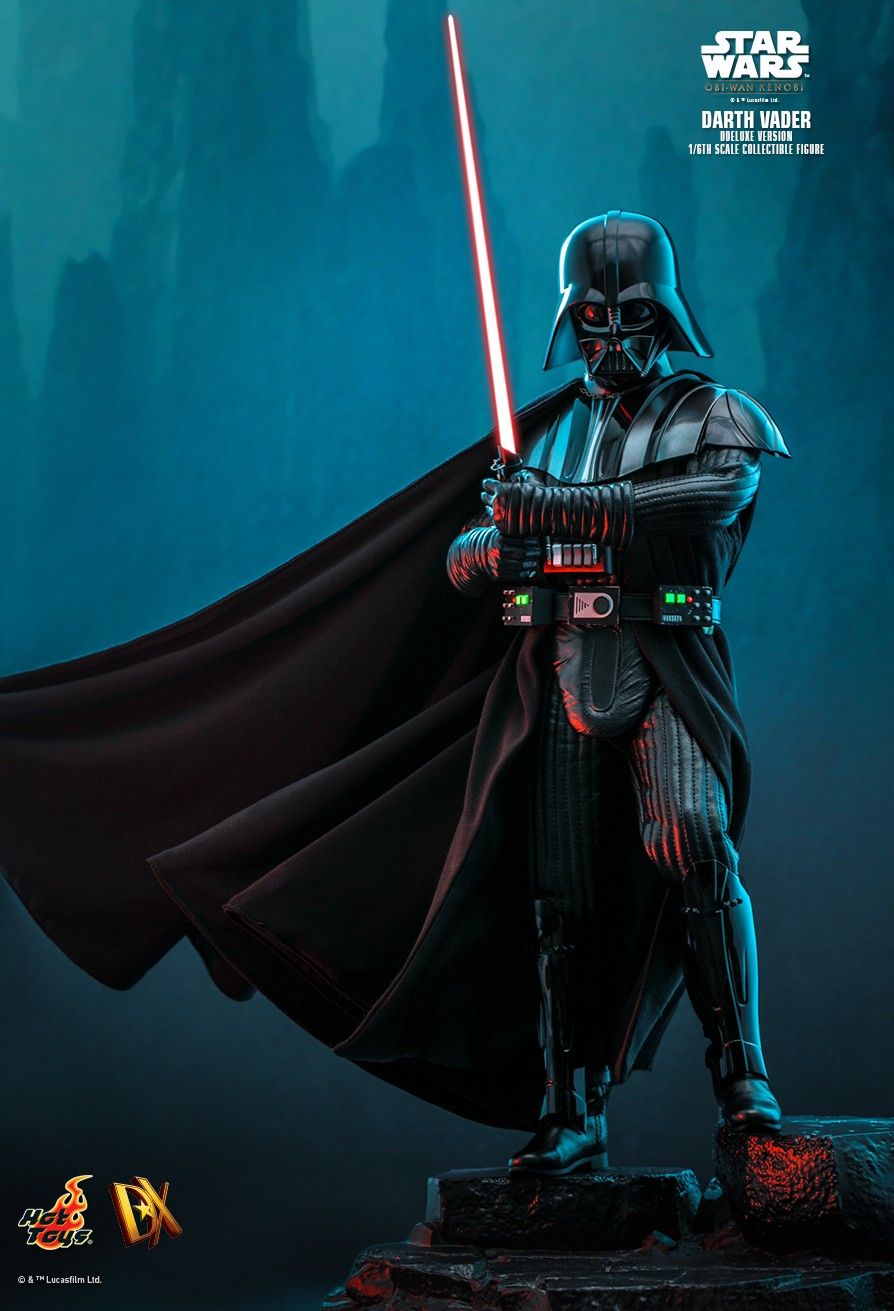 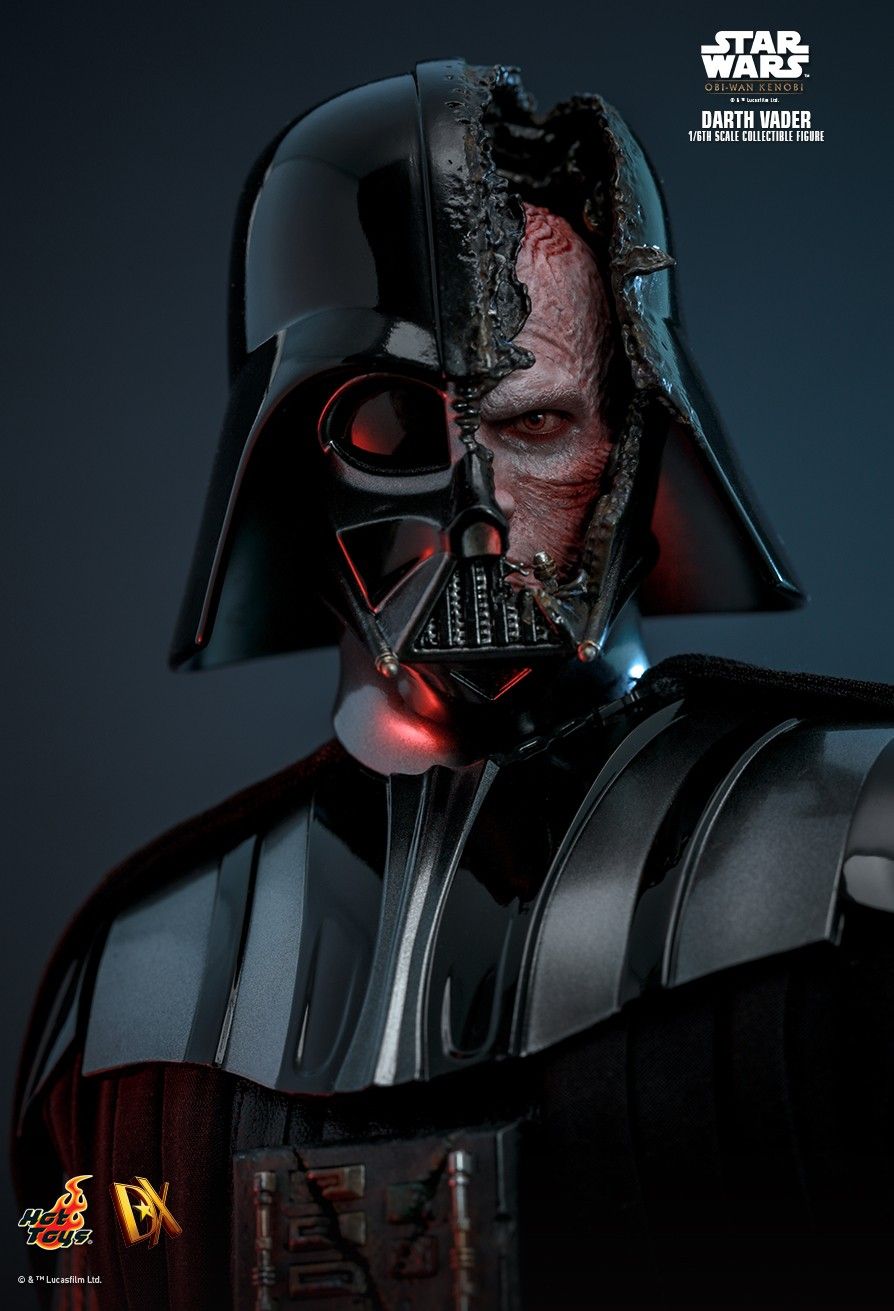 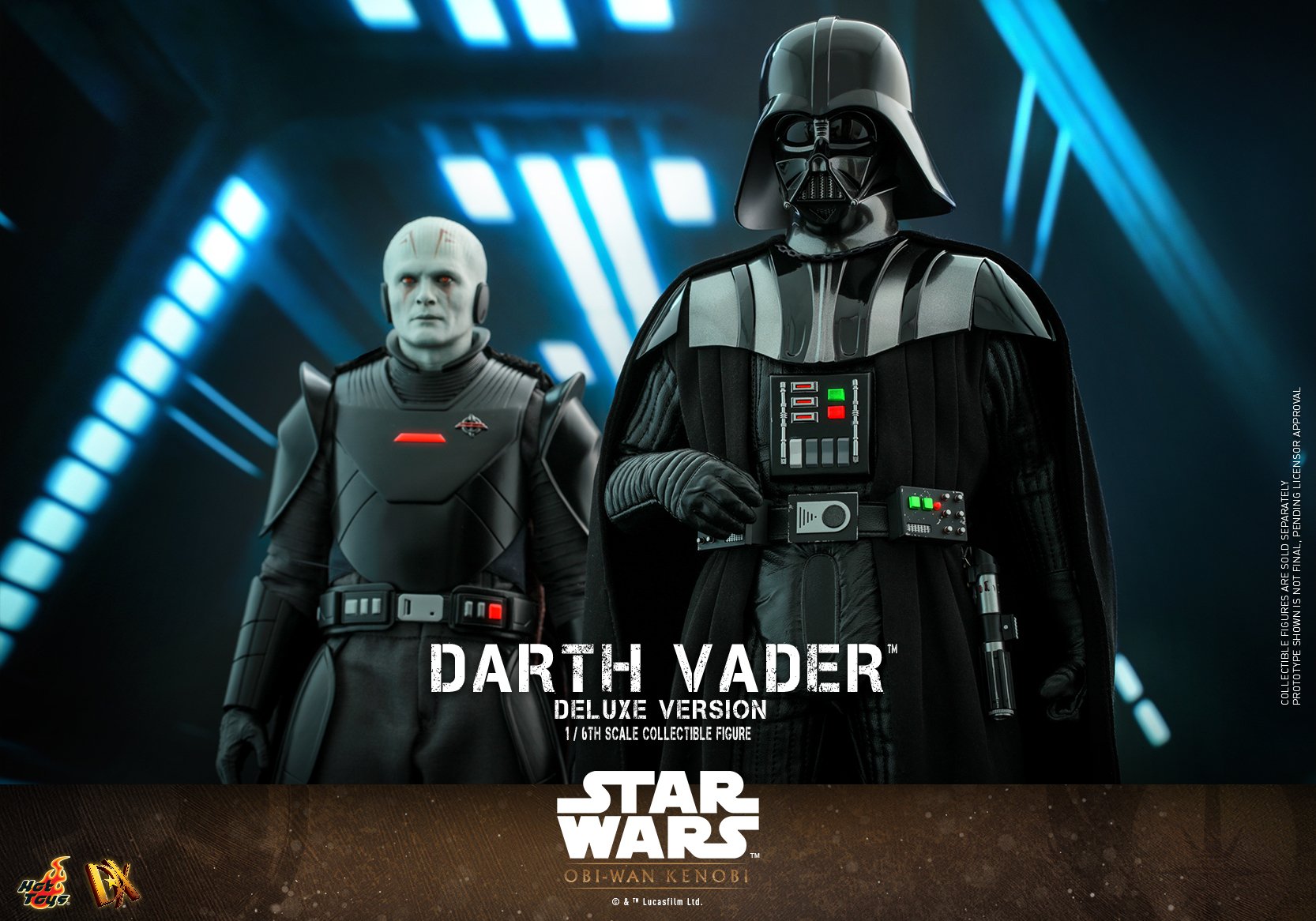 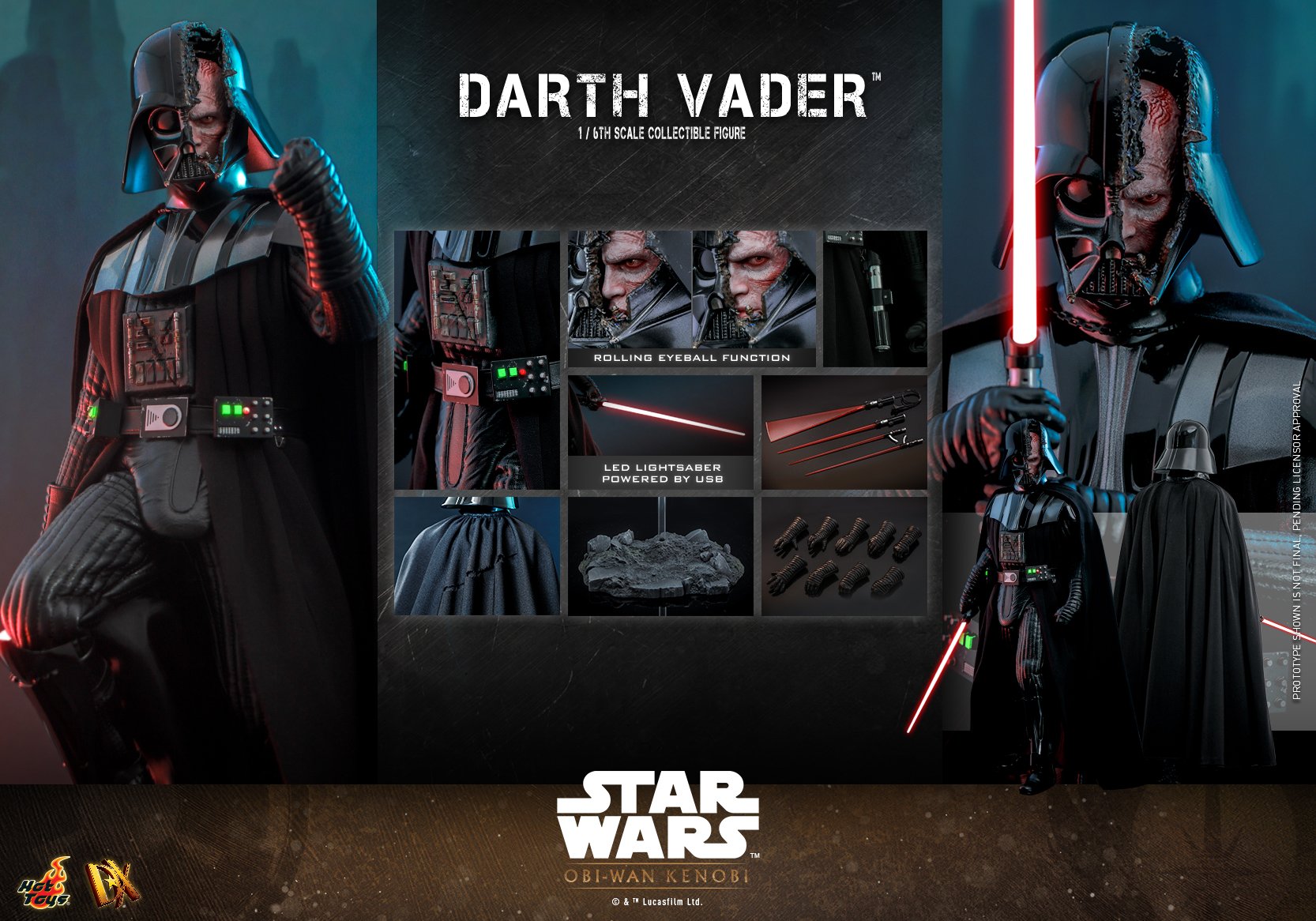 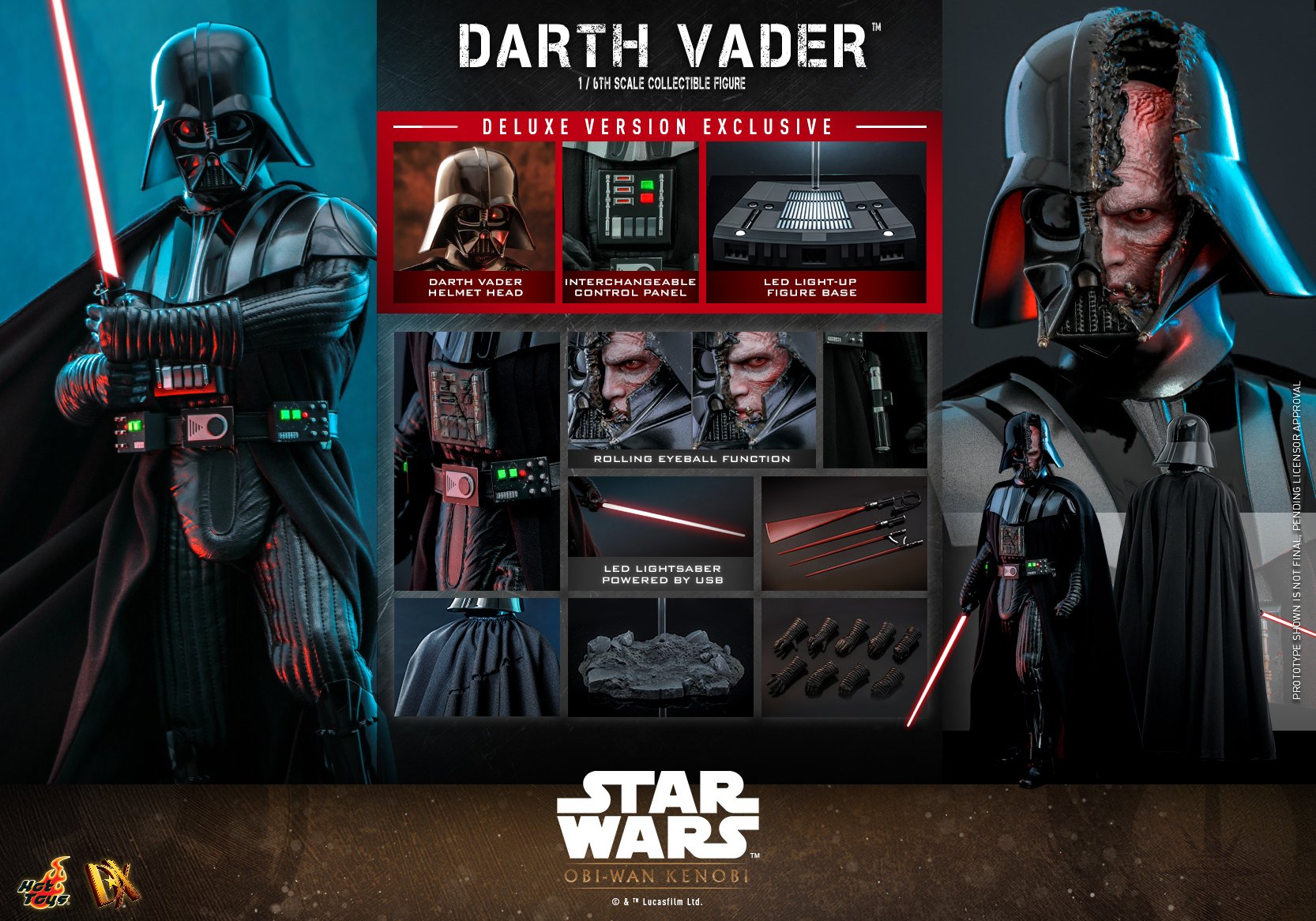