“My back it’s kind of got stiff from all the swinging I guess.”

Spider-Man: No Way Home delighted Marvel fans by bringing together the fan-beloved Peter Parkers from different universe, including Tobey Maguire’s Friendly Neighborhood Spider-Man, to face several of the deadliest villains.

Received tremendous attention on his debut at Hot Toys Summer Showcase earlier, we are now proud to introduce the Deluxe Version of 1/6th scale Friendly Neighborhood Spider-Man Collectible Figure with a highly-elaborated diorama figure base depicting the present of Sandman.

This Deluxe Version offers a themed diorama figure base which perfectly captured Sandman’s expression with fine texture surrounded by crumbling structures, with striped warning sign accessories to be another highlight fans won’t want to miss!

A Special Edition available in selected markets will include a Doc Ock’s tentacle as bonus item exclusively to enhance your battling display. 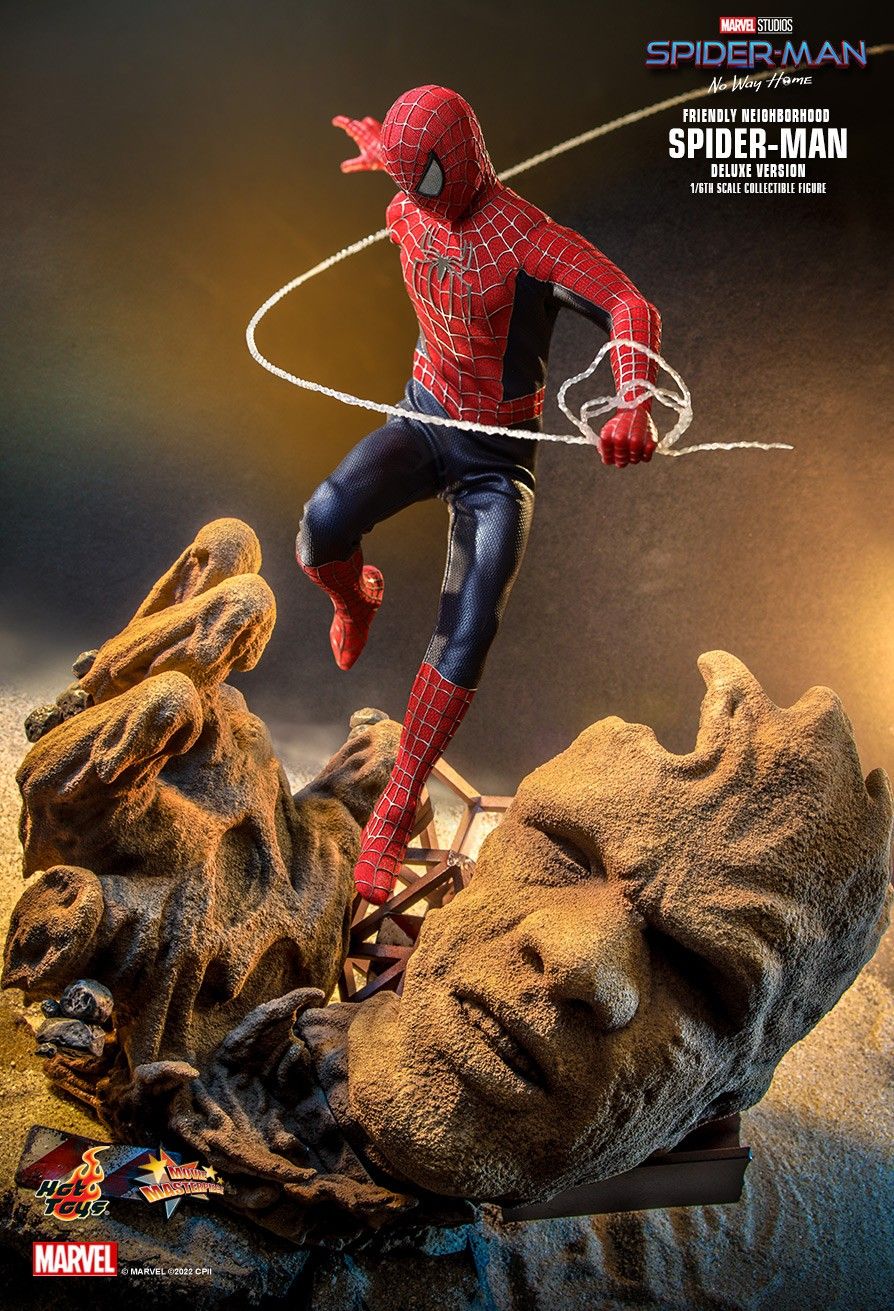 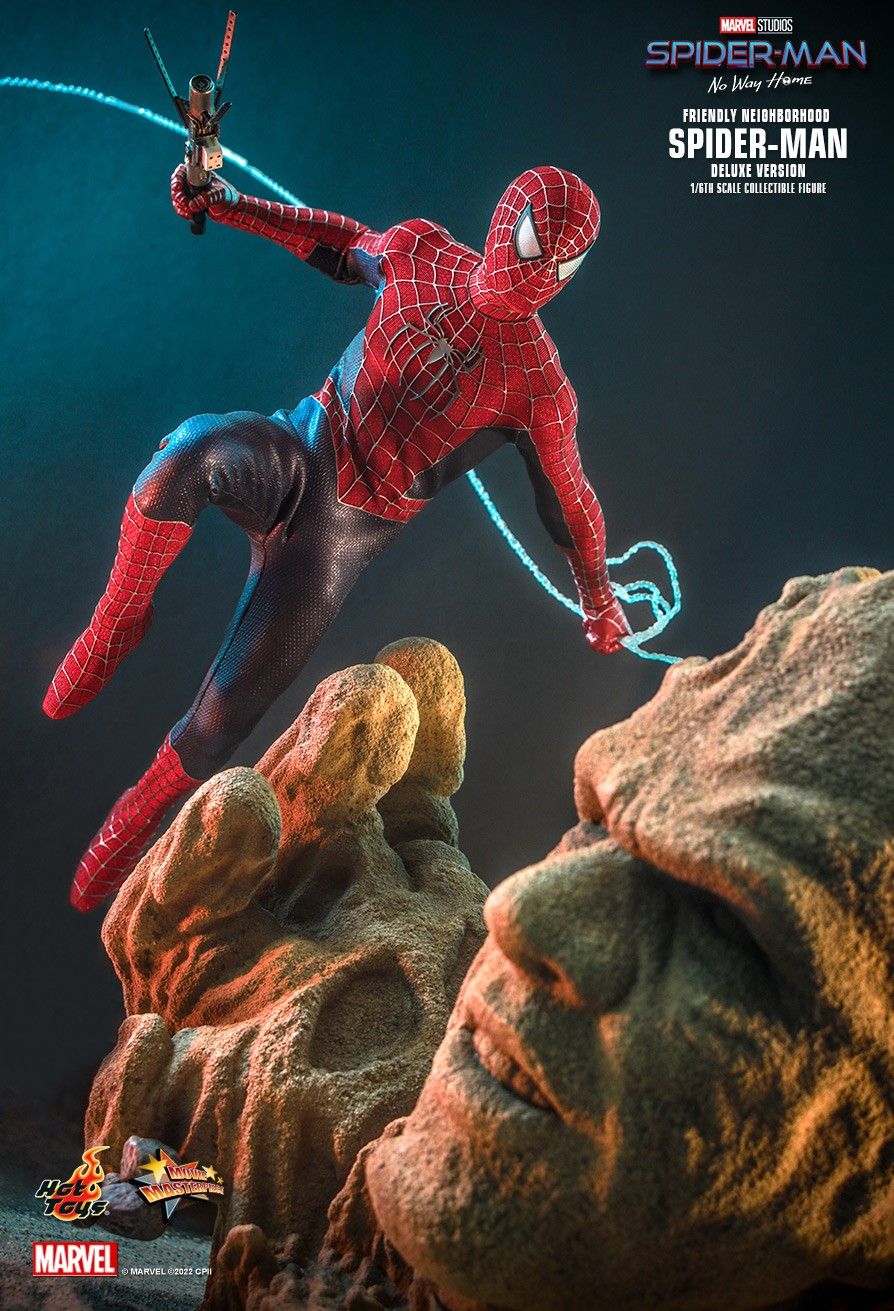 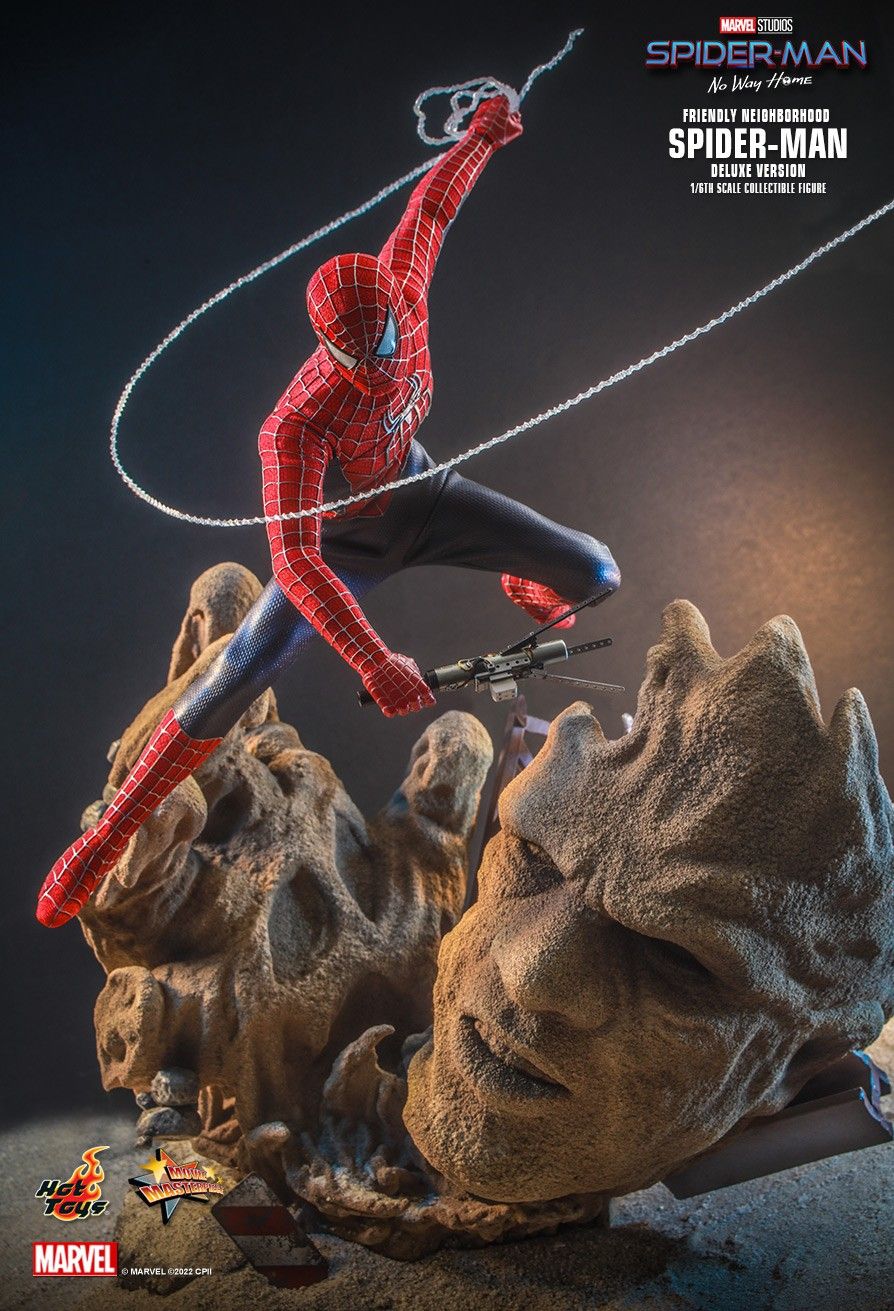 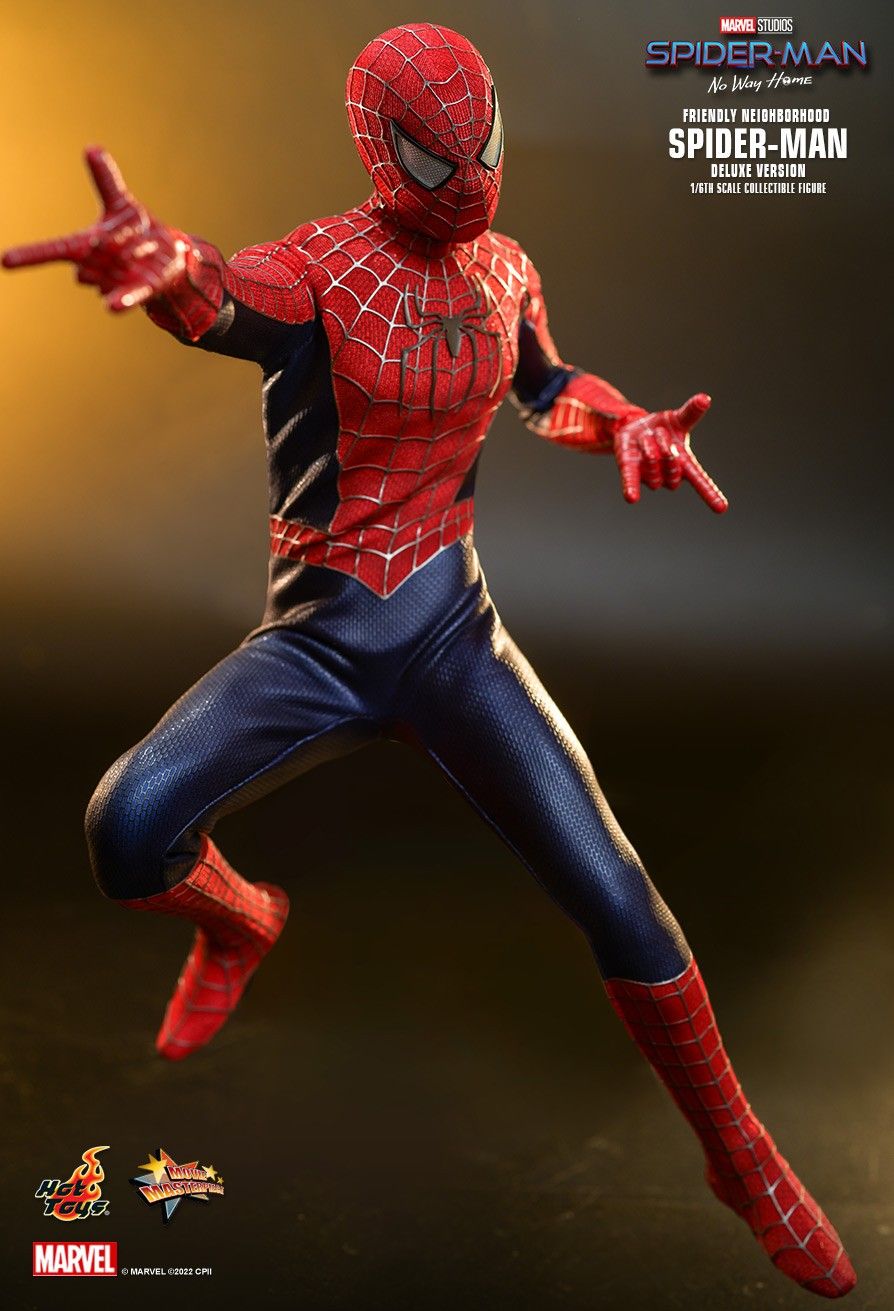 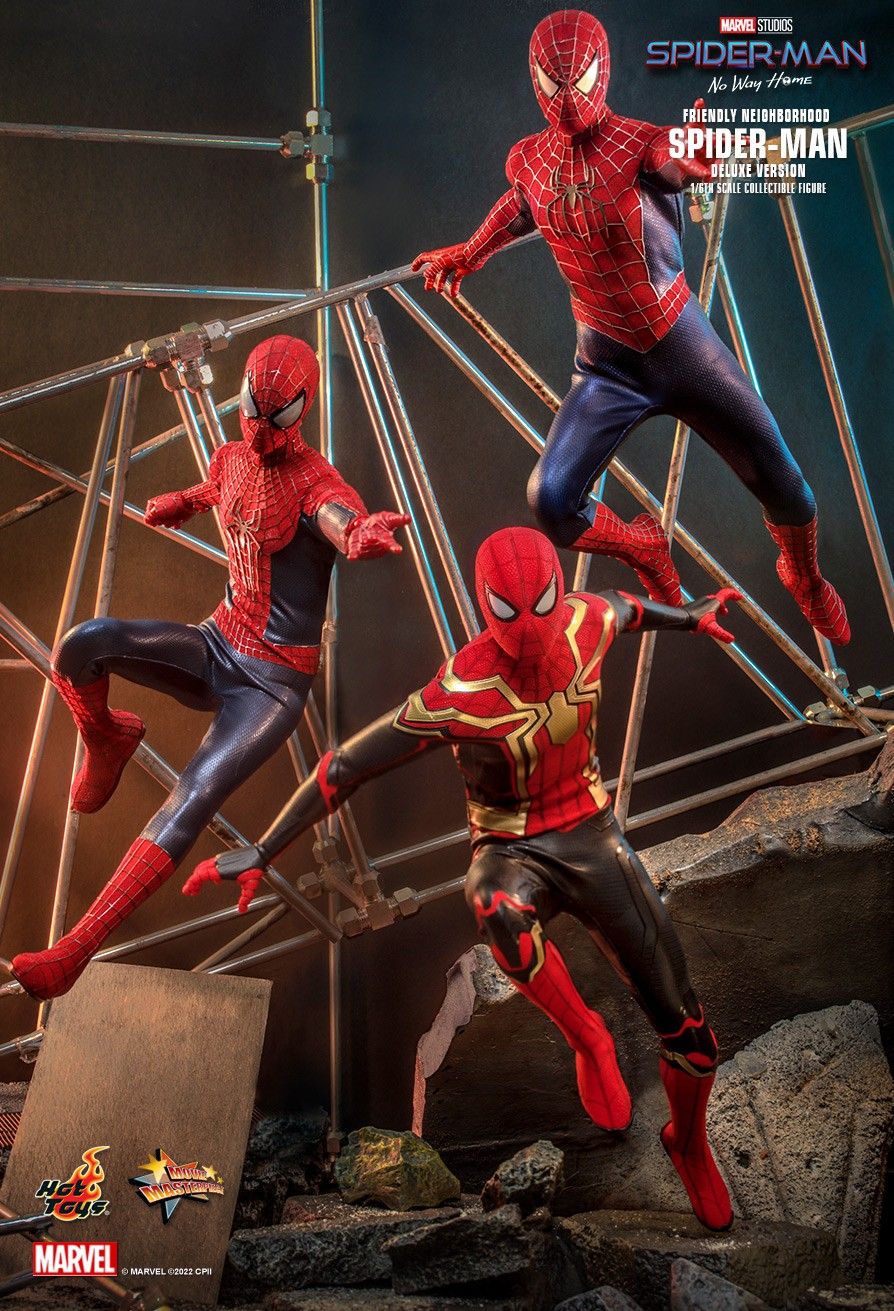 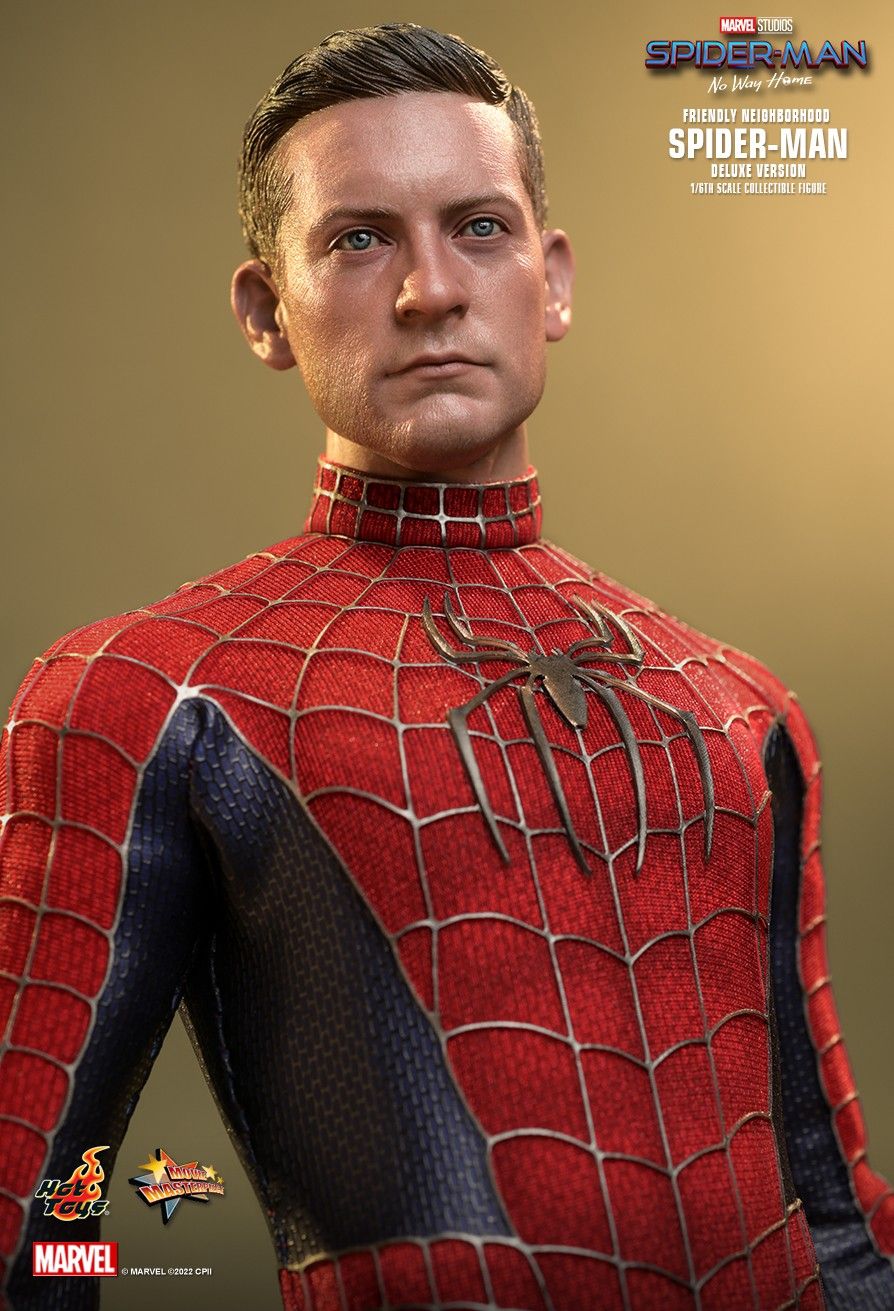 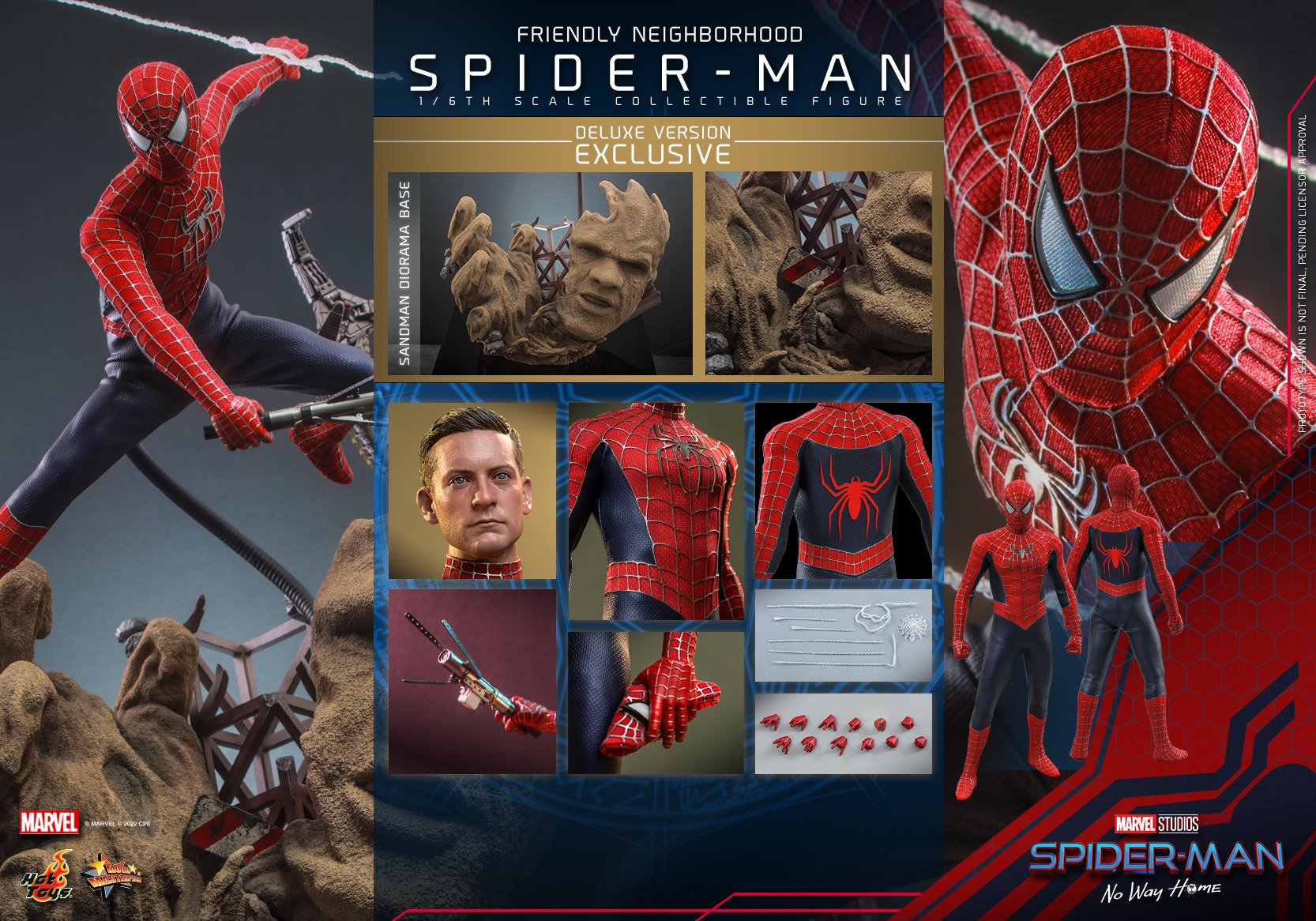 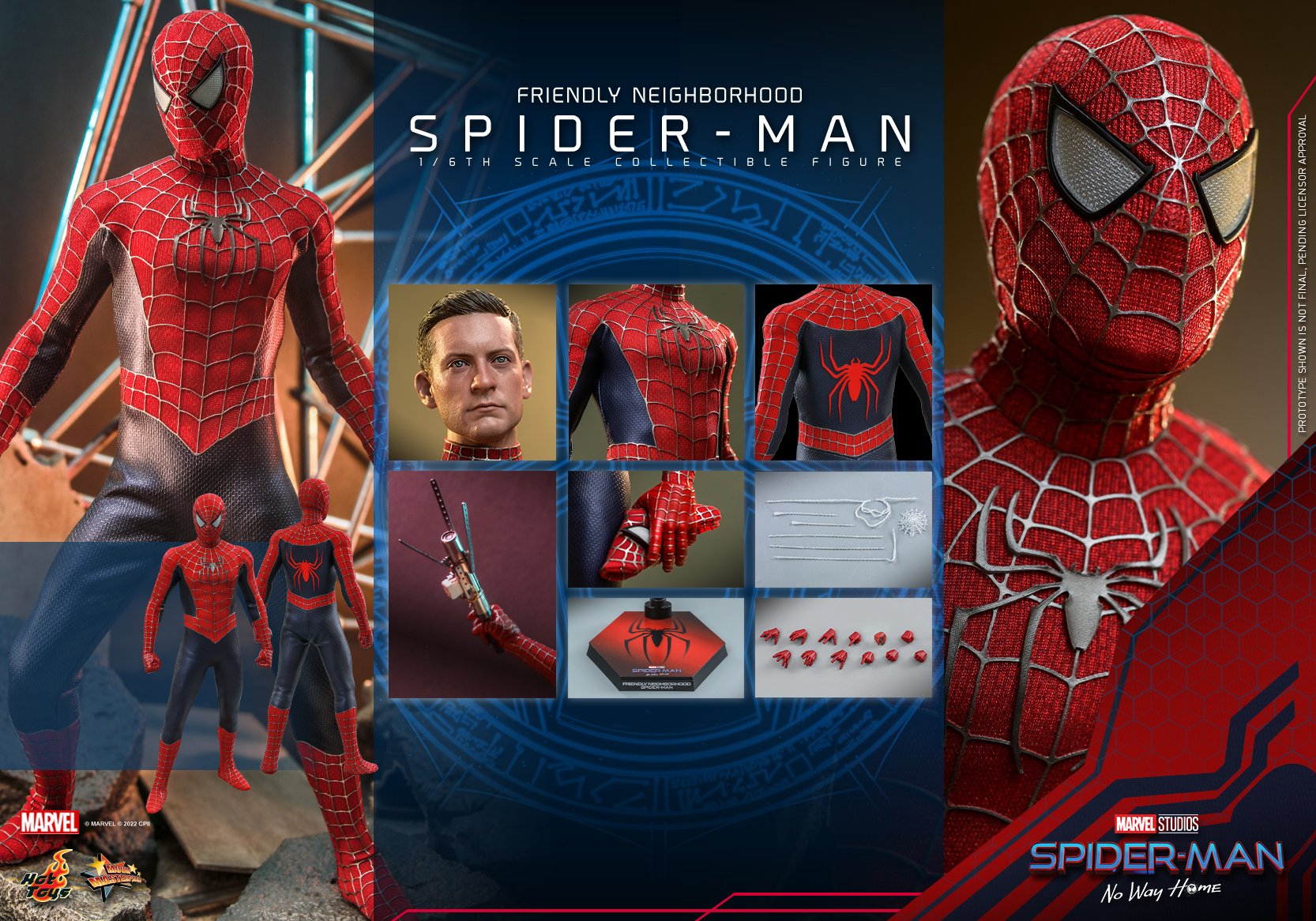