“You know what it is I love about being Spider-Man? Everything!”

Reprised his version of Spider-Man in the latest Spider-Man movie, Andrew Garfield’s surprise appearance has not only provided audience a big thrill but also driven incredible fan reactions in the epic Spider-Mans meet up during screenings! 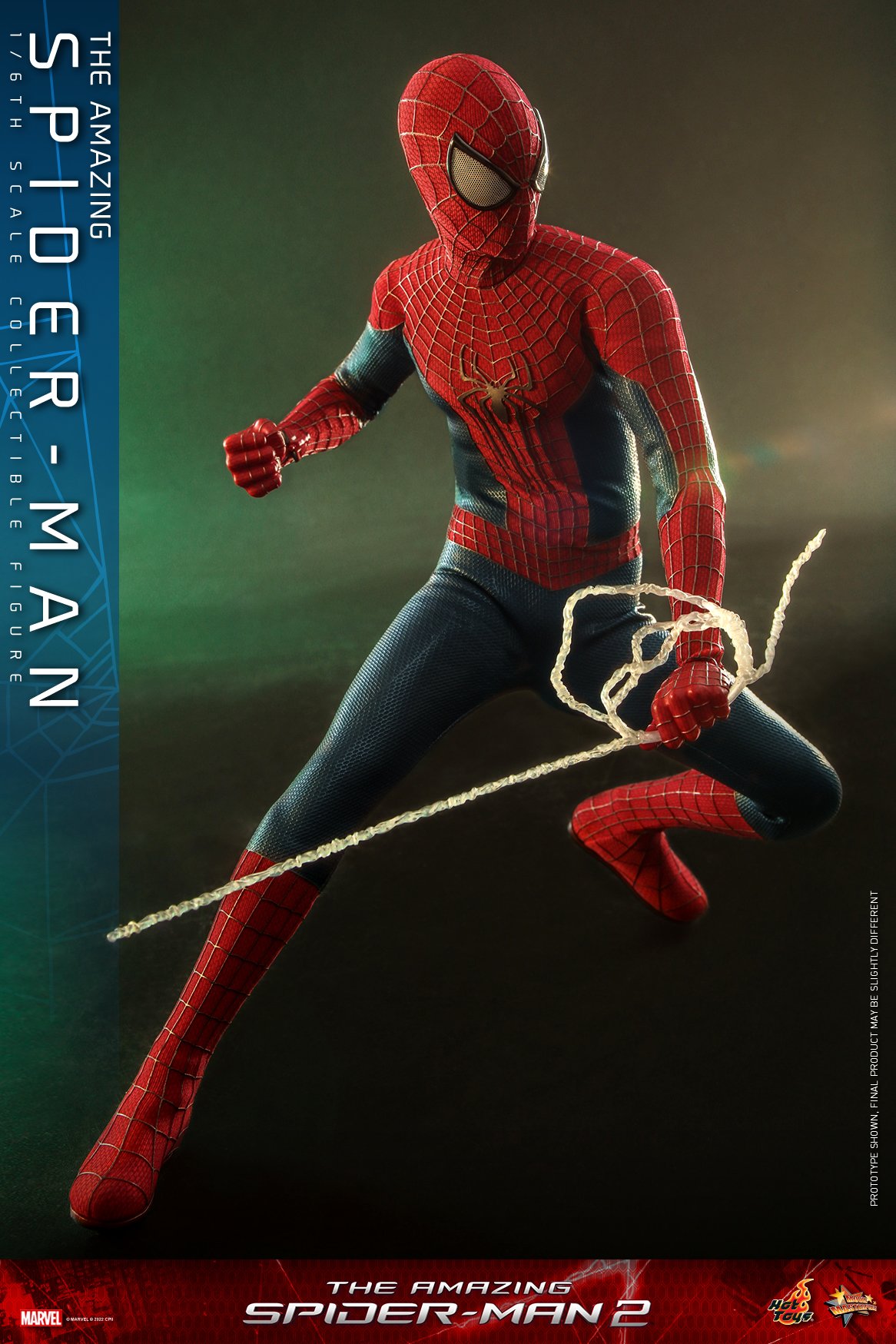 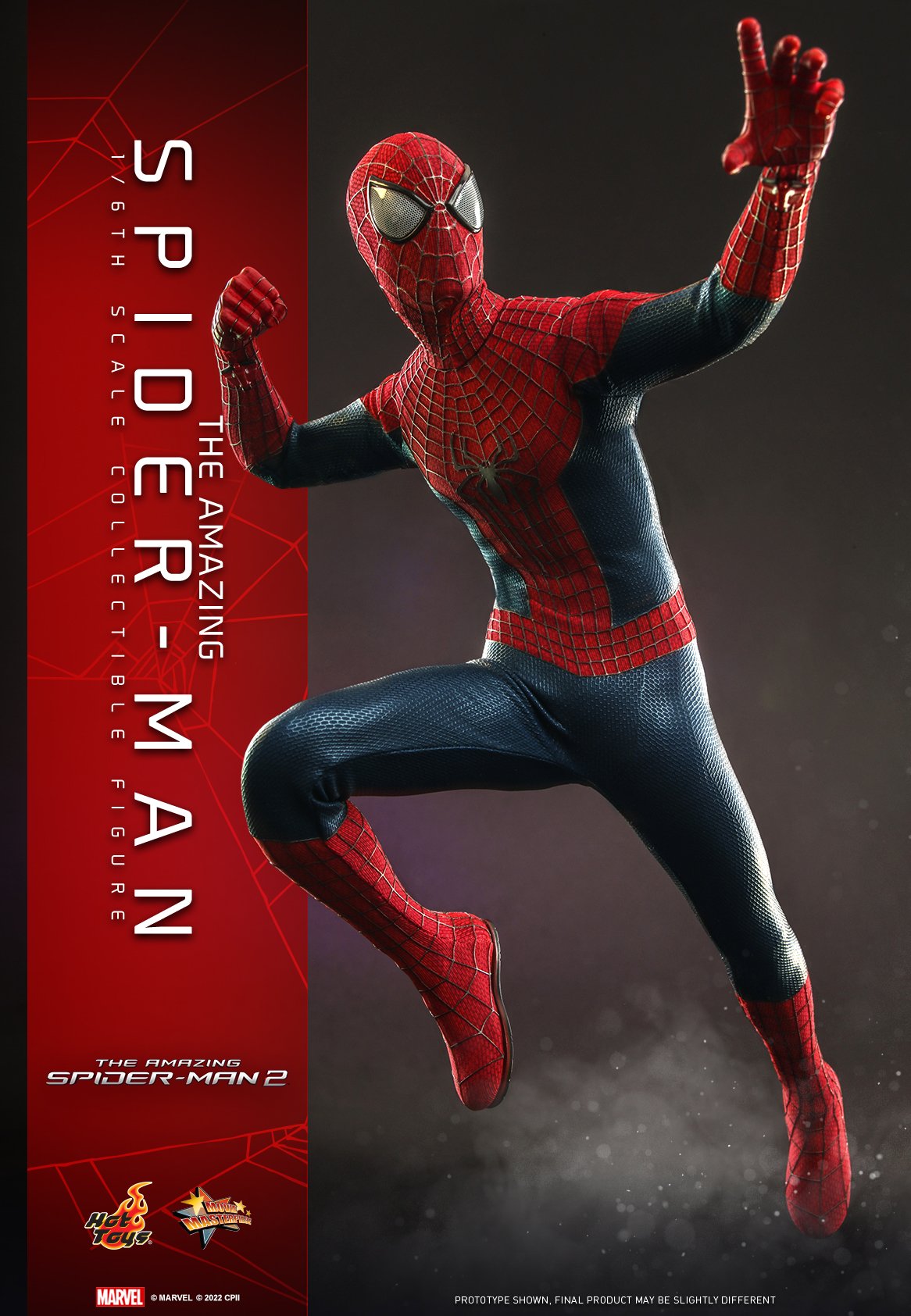 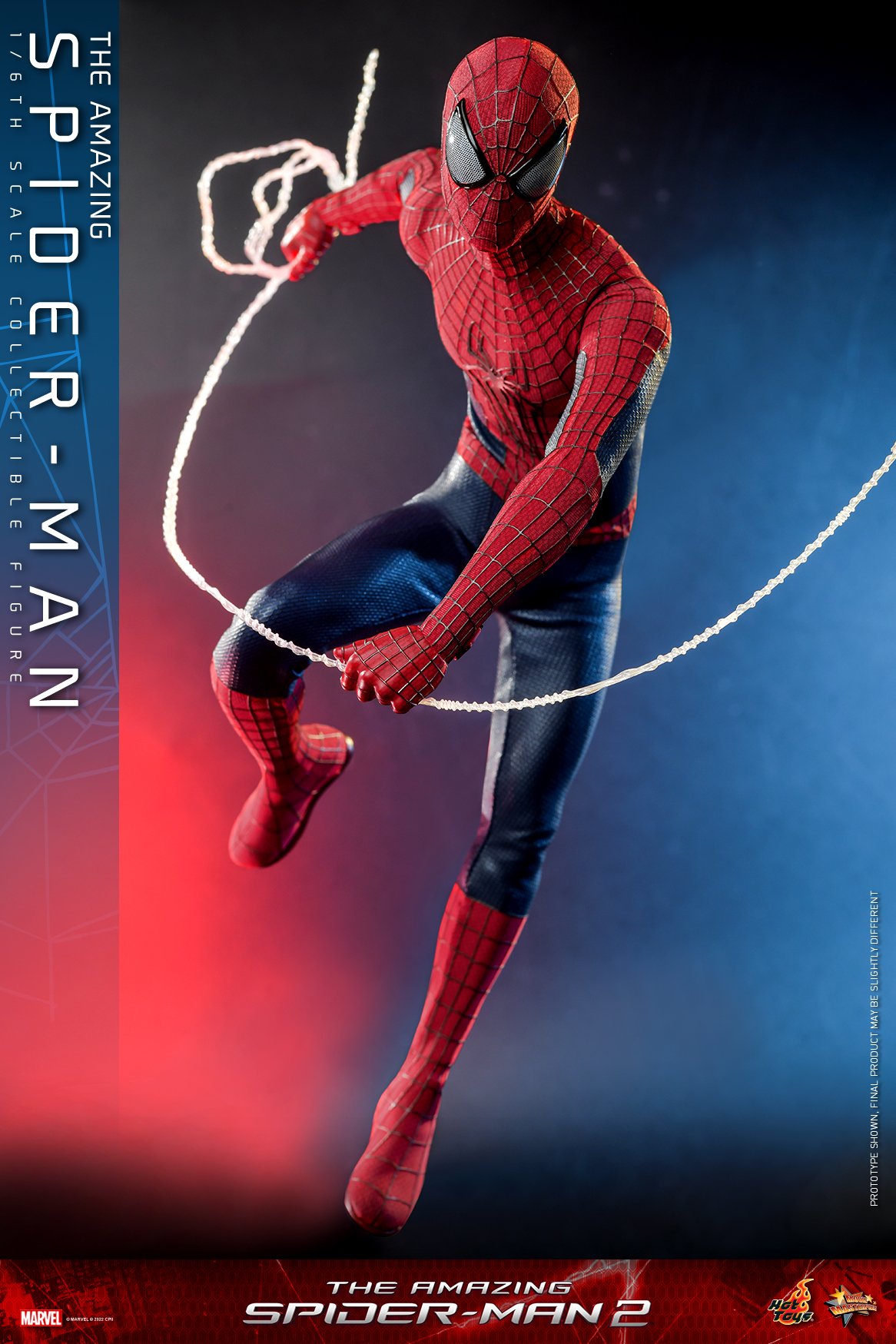 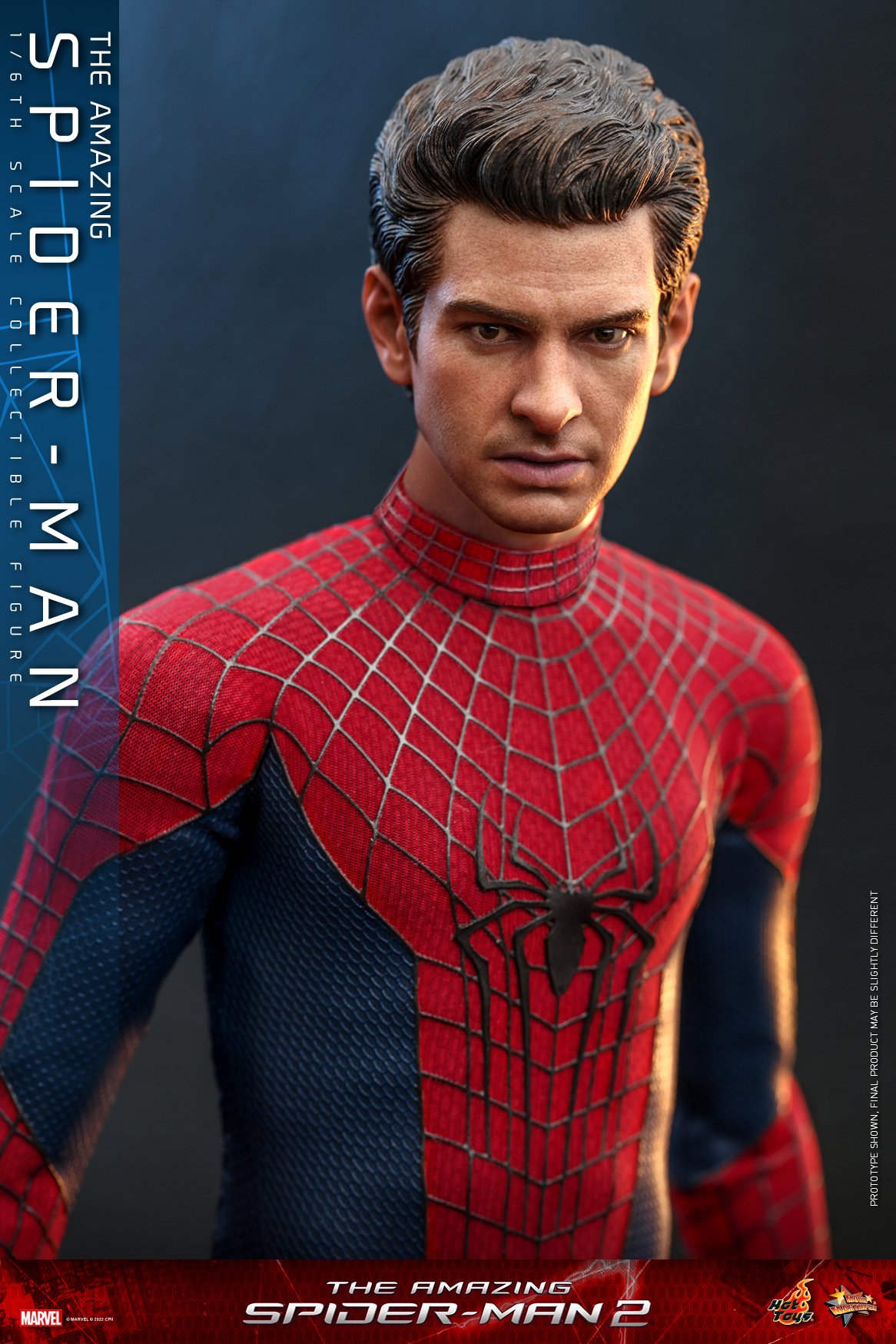 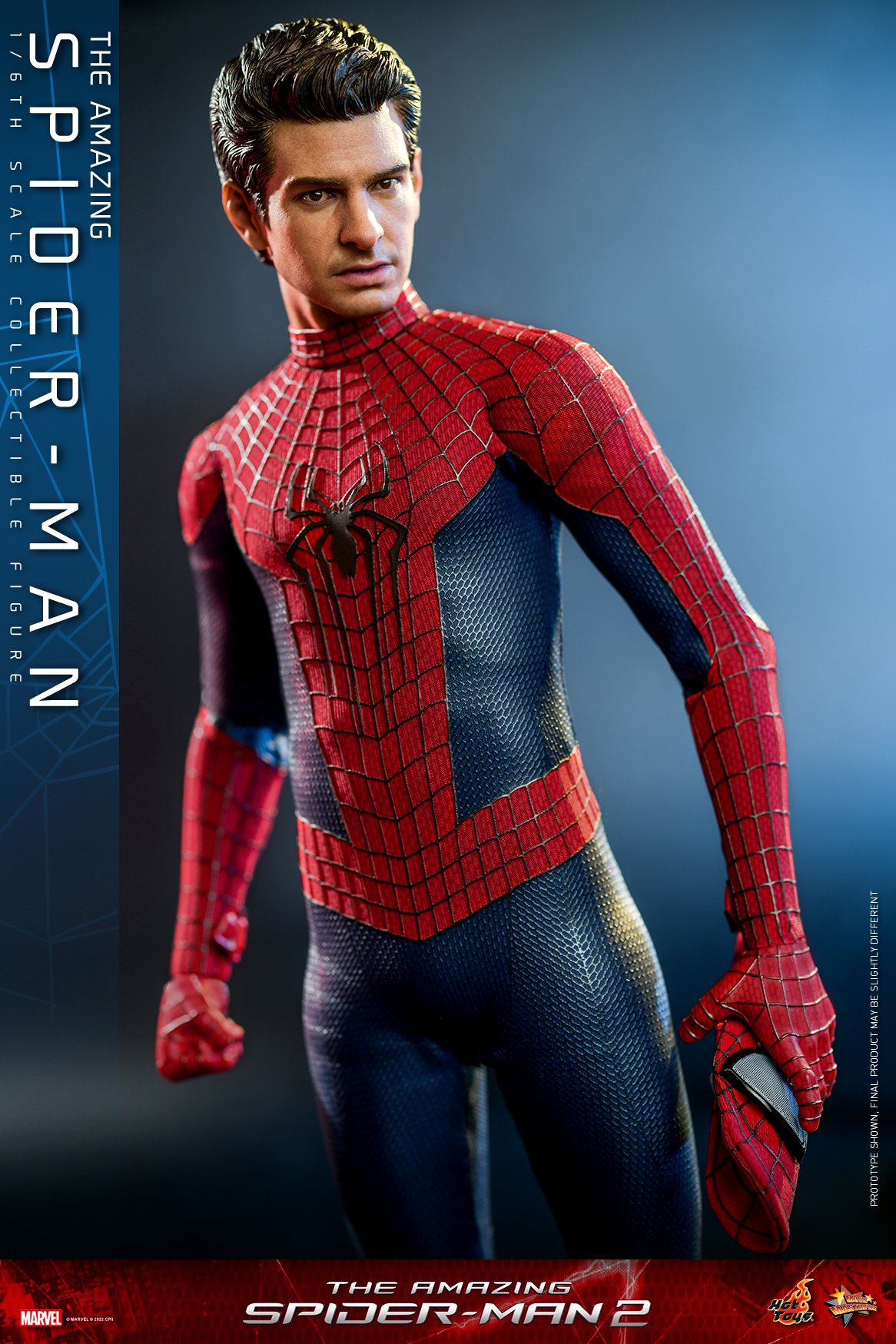 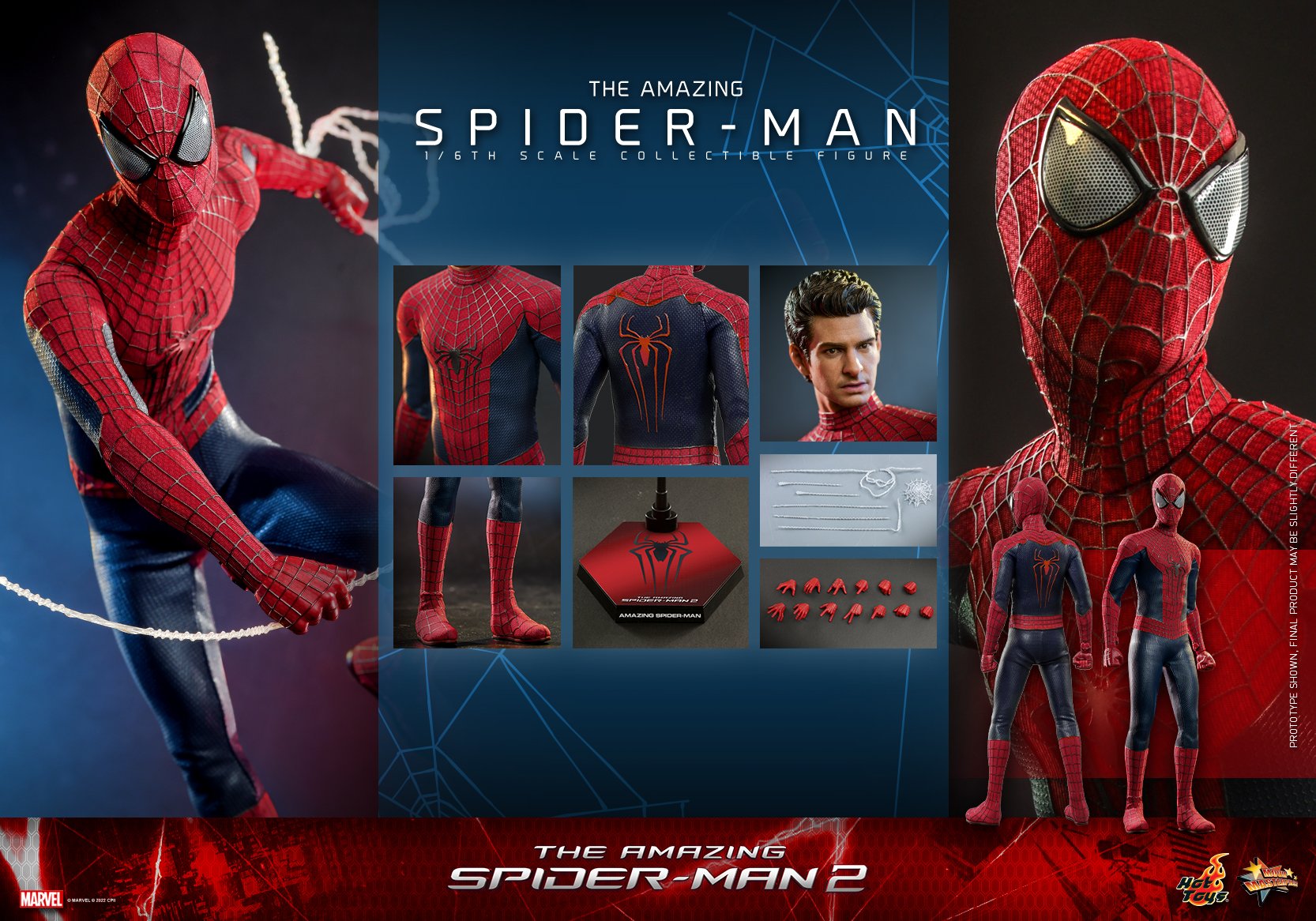