Tony Stark’s Iron Man is always one of the most charismatic and iconic hero of the Marvel universe and his genius is evident in the Mark III armor that was seen in Marvel Studios’ Iron Man.

A Special Edition available in selected markets will include a Mark III helmet with battle damage effect as bonus item exclusively for collectors. 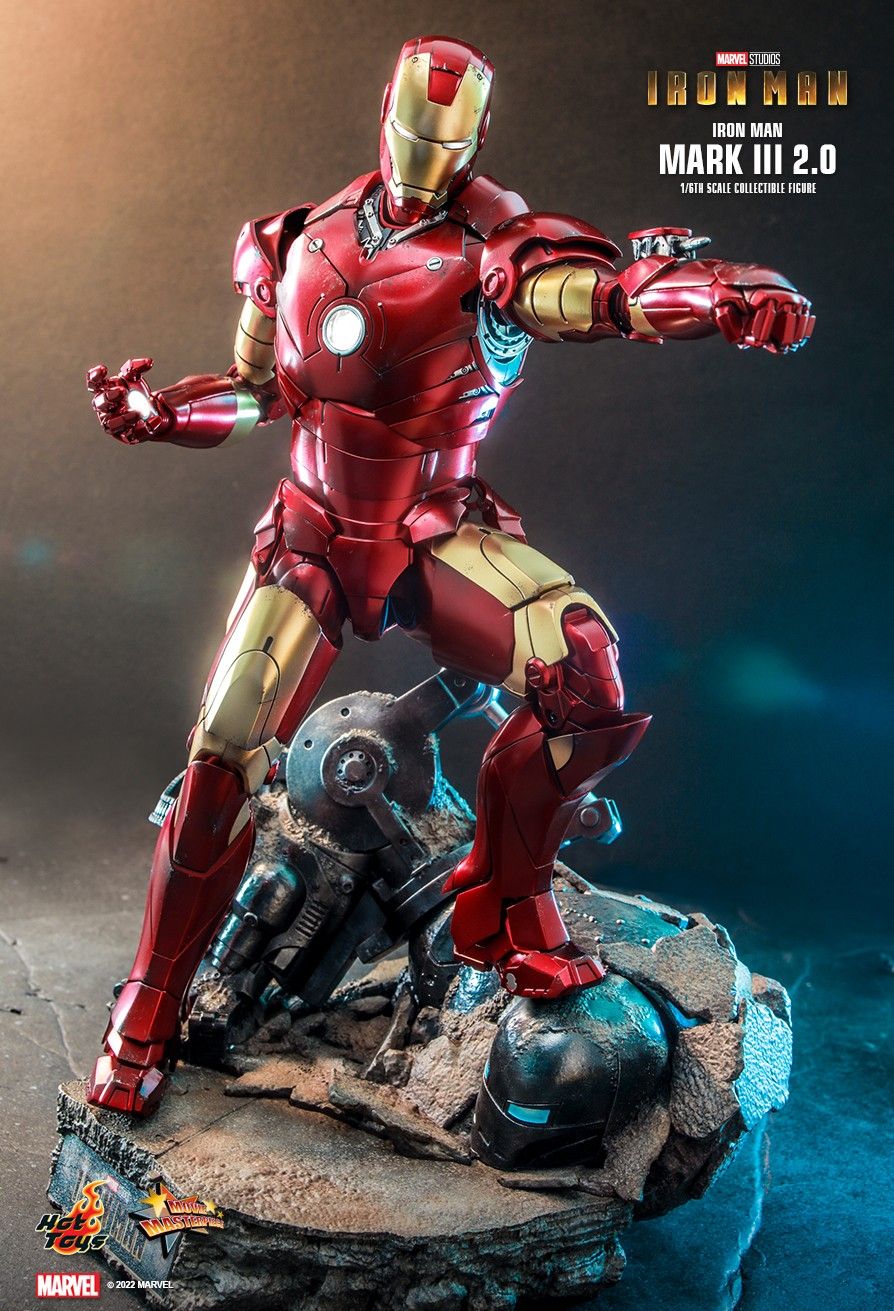 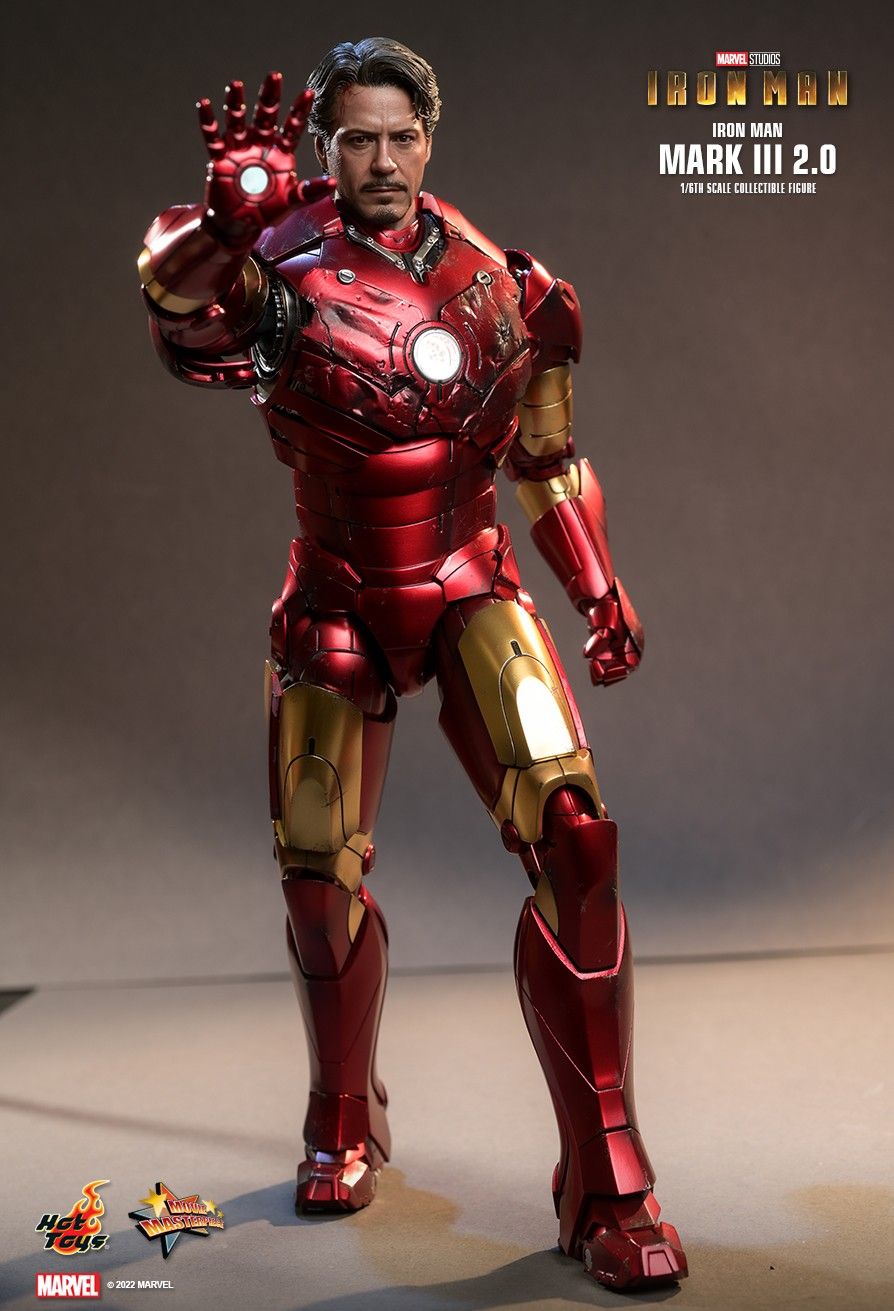 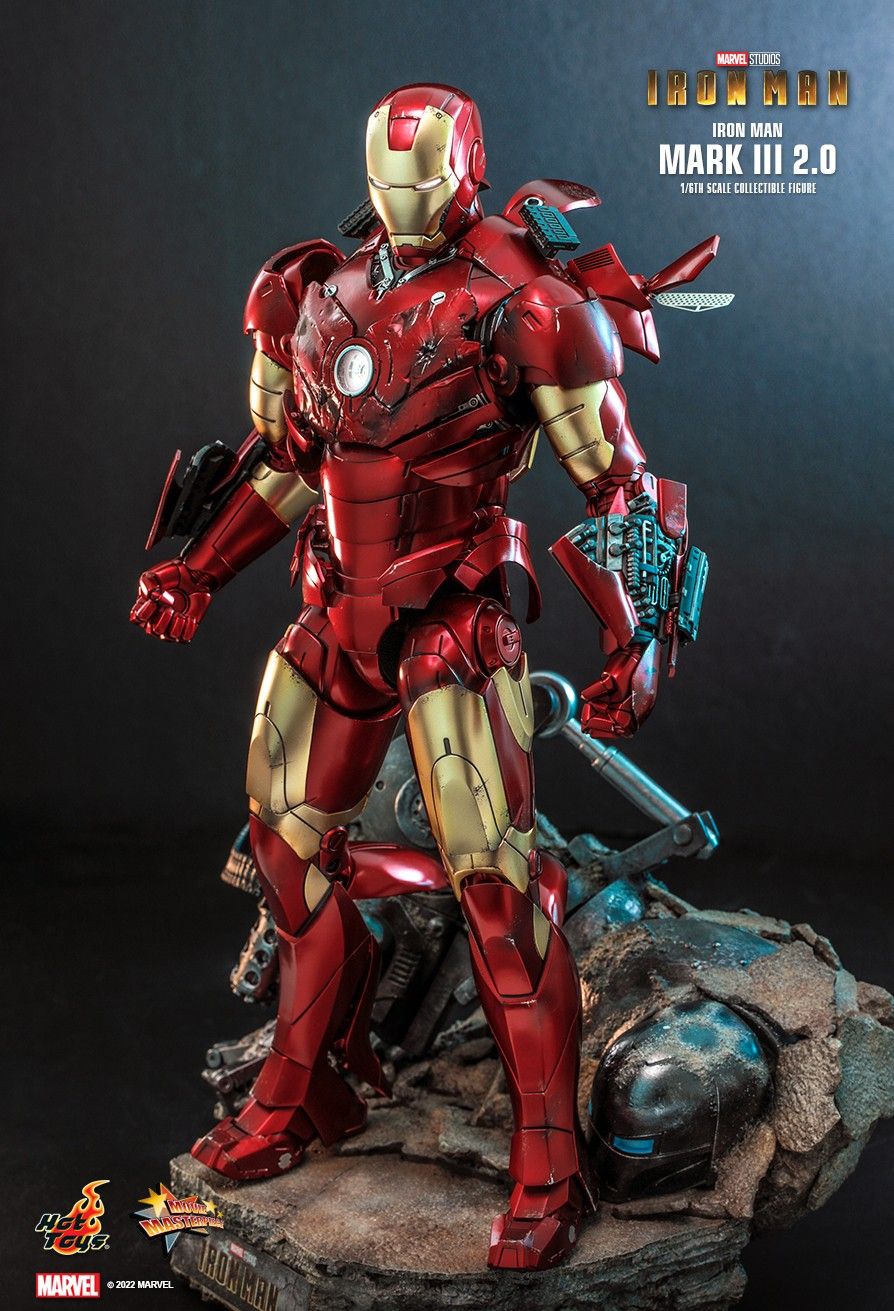 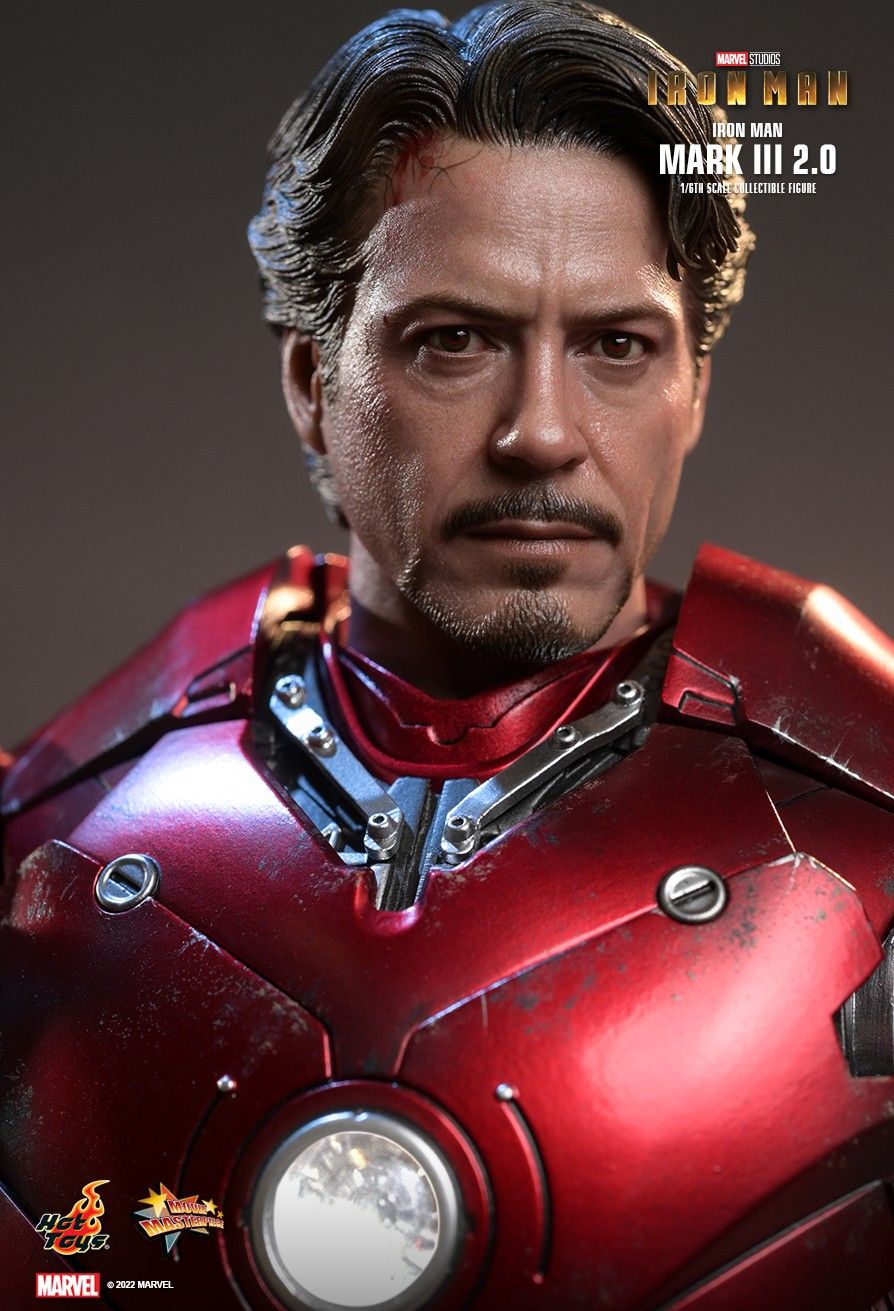 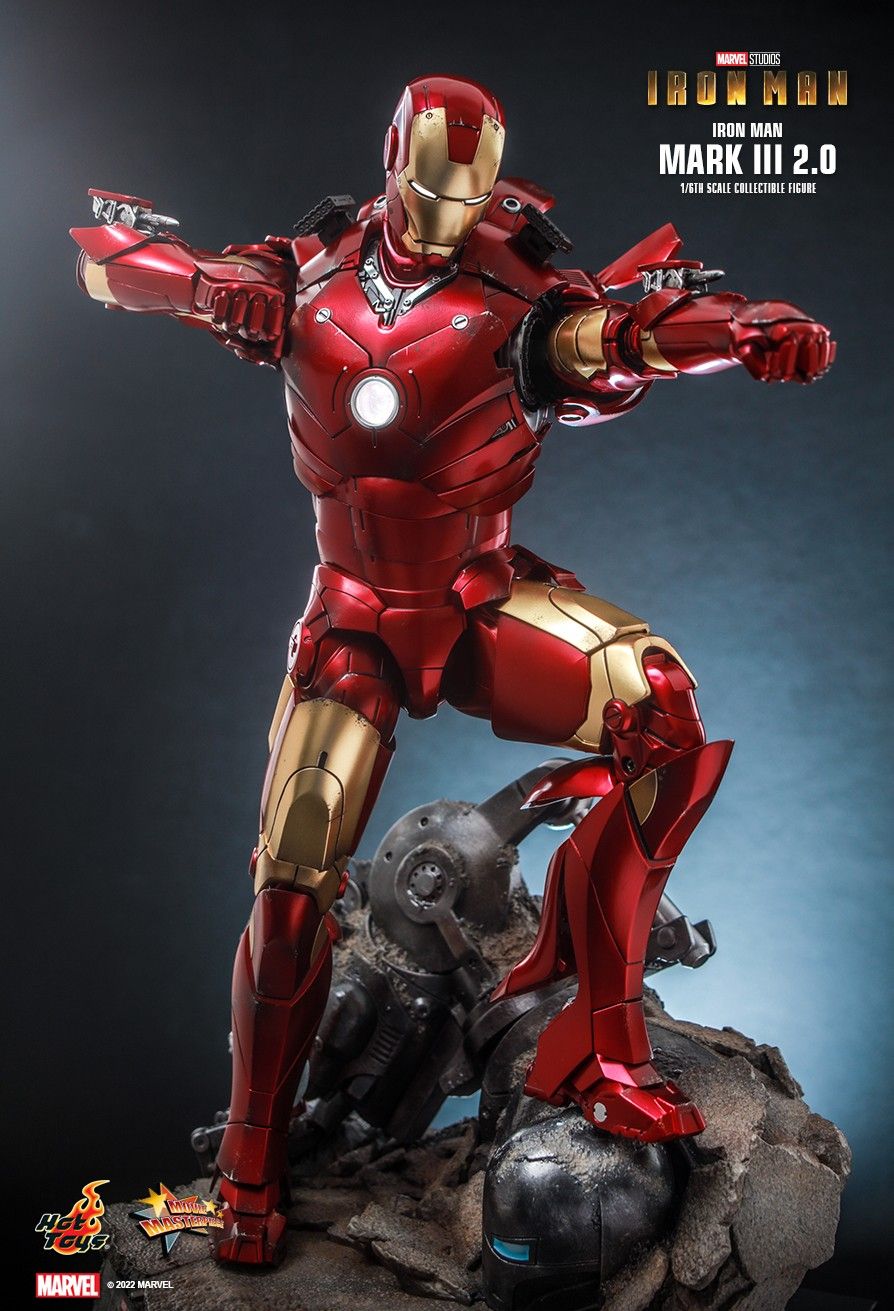 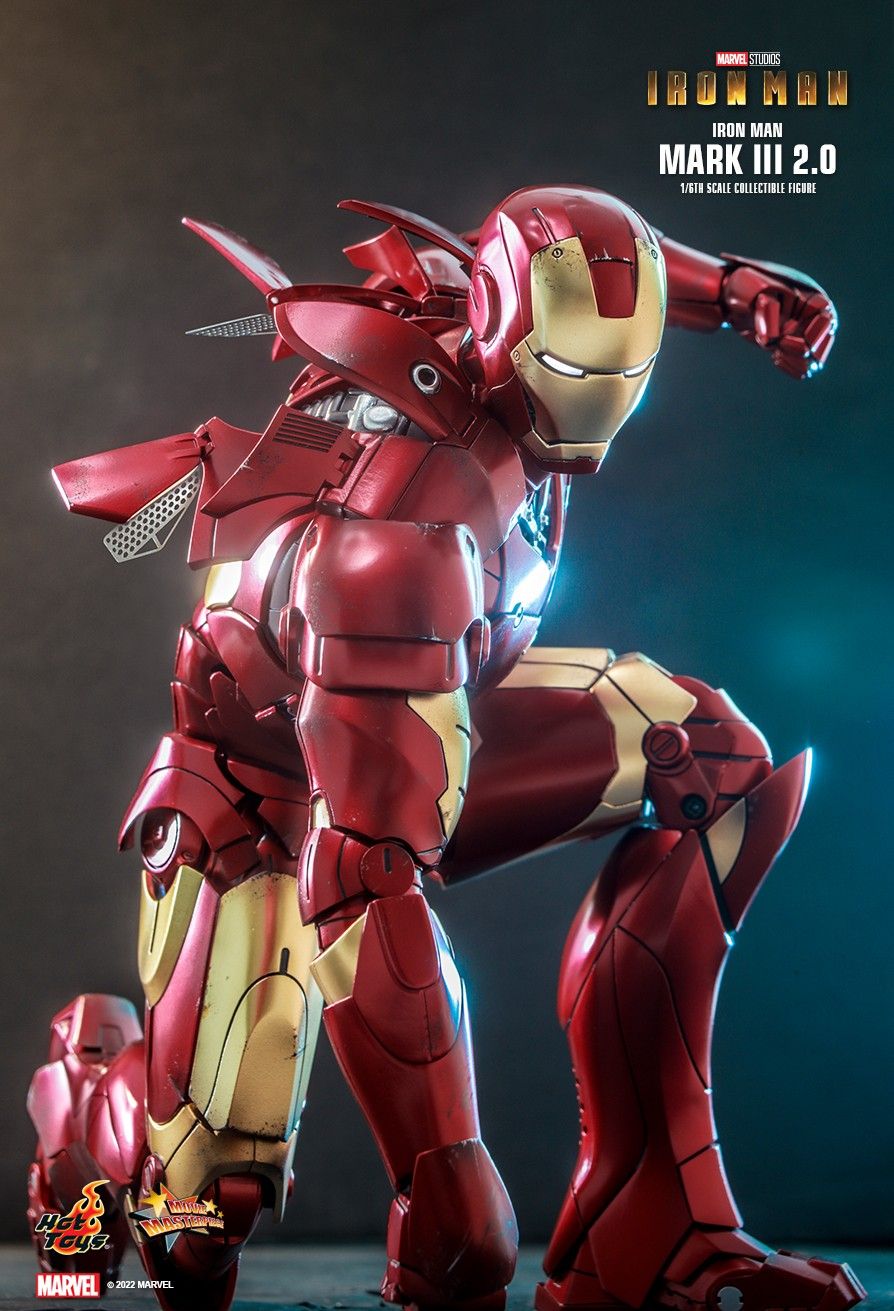 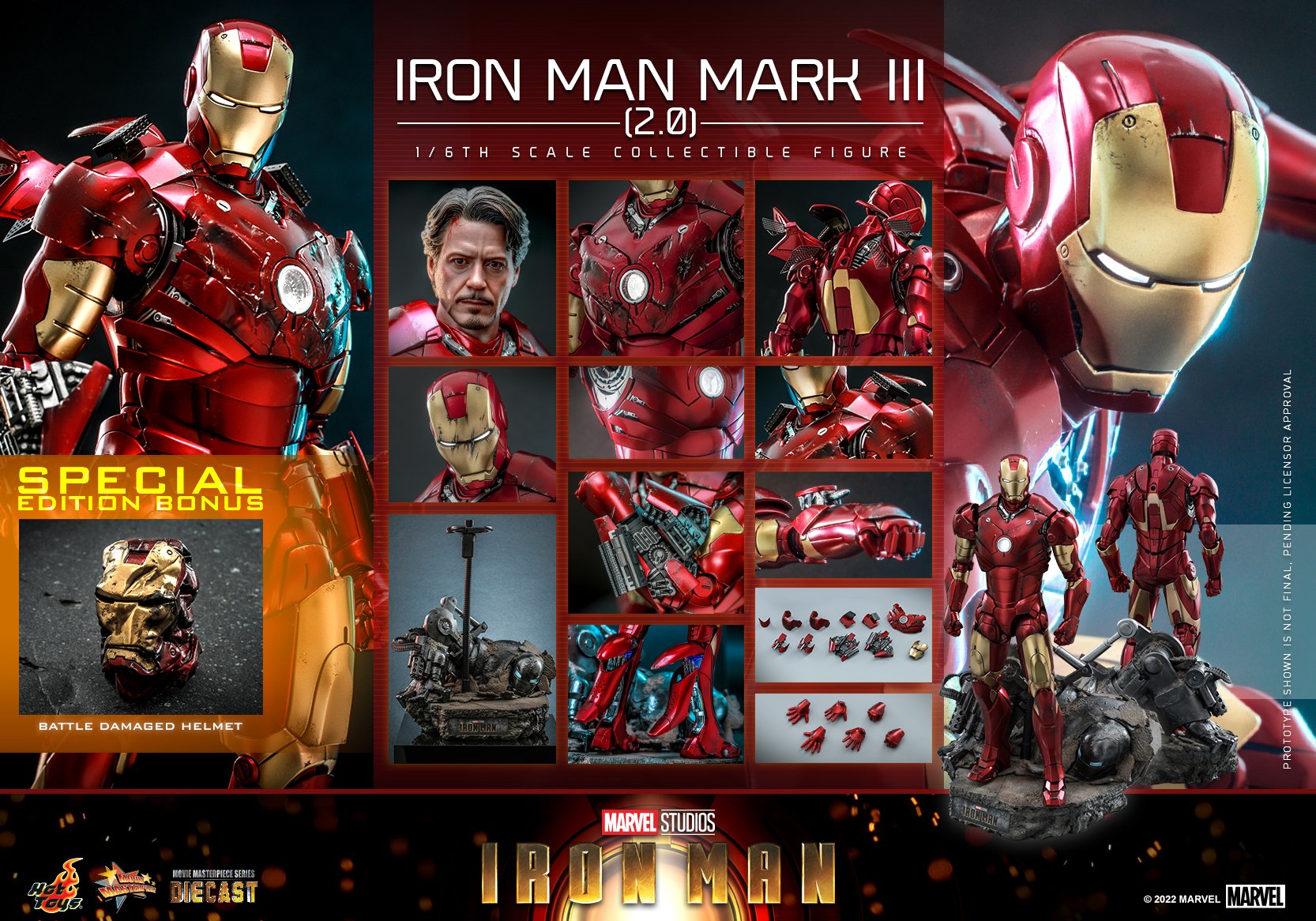