“I can’t keep the vision out of my head. They are my friends; I’ve got to help them.” – Luke Skywalker

In his path to become a Jedi™, Luke Skywalker headed to Dagobah™ in search of the great Jedi Master Yoda™. Luke trained hard, failing often but learning much from his wise master. During an exercise, the young Skywalker saw a vision of his friends in pain; Luke cut his training short — against Yoda’s wishes — to help them in Cloud City on the planet of Bespin™ where Darth Vader™ awaited…

To further expand on the renowned DX series, Hot Toys is delighted to officially present a Deluxe Version 1/6th scale collectible figure of Luke Skywalker inspired by his journey from Dagobah to Bespin in order to help Han Solo™ and Princess Leia™ from the Empire.

The highly-accurate Luke Skywalker collectible figure is skillfully crafted based on his appearance in the movie. It features a head sculpt with great likeness and separate rolling eyeballs, two styles of interchangeable hair sculptures, finely tailored outfit, a LED light-up lightsaber, an interchangeable lightsaber blade emulating the weapon in motion, a blaster, and a carbon-freezing chamber themed base!

This Deluxe Version exclusively includes the vision of Luke seeing himself as Darth Vader and a Dagobah themed base!

Your Star Wars collection will surely be enhanced with this Luke Skywalker collectible figure inspired by one of the most memorable moments from the great film! 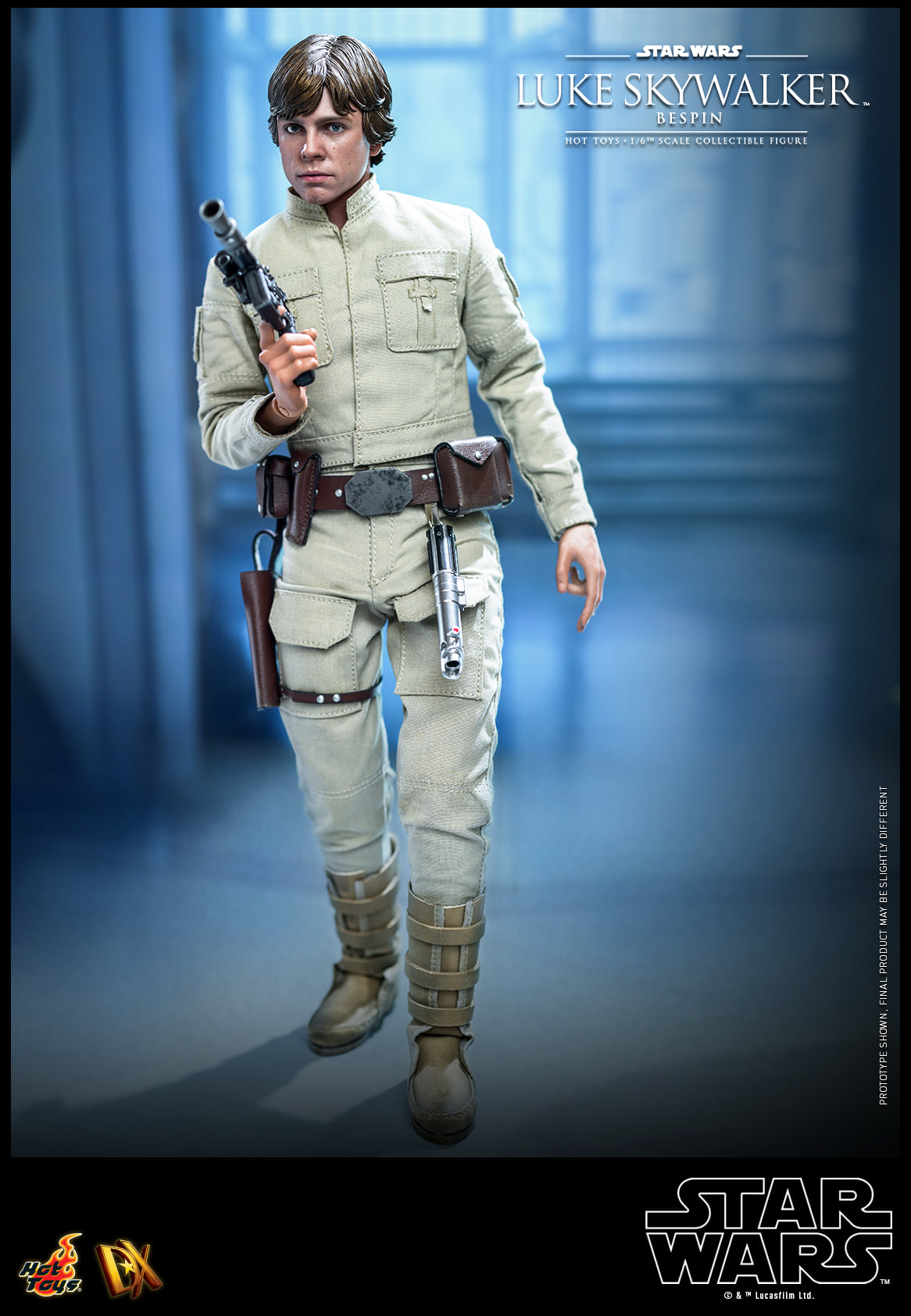 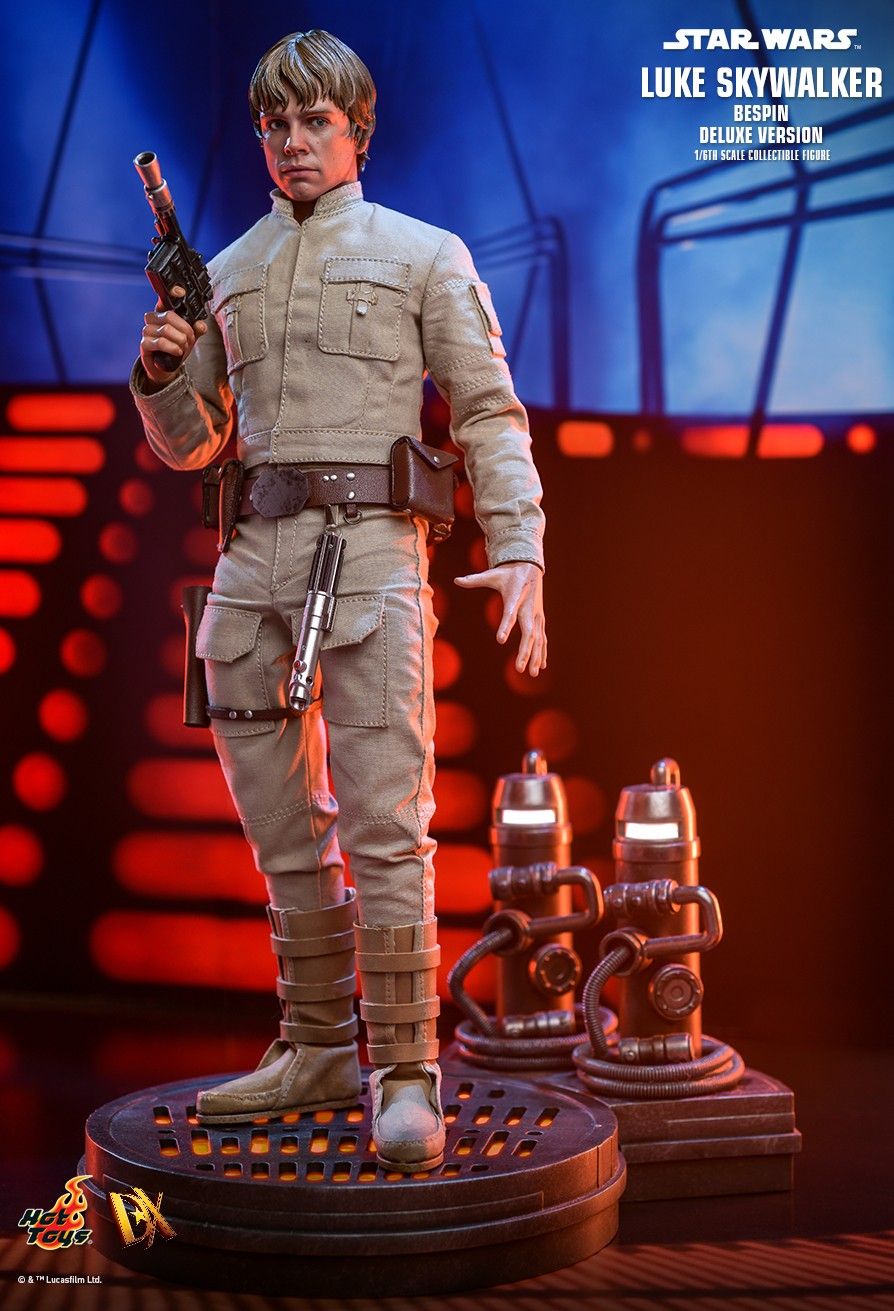 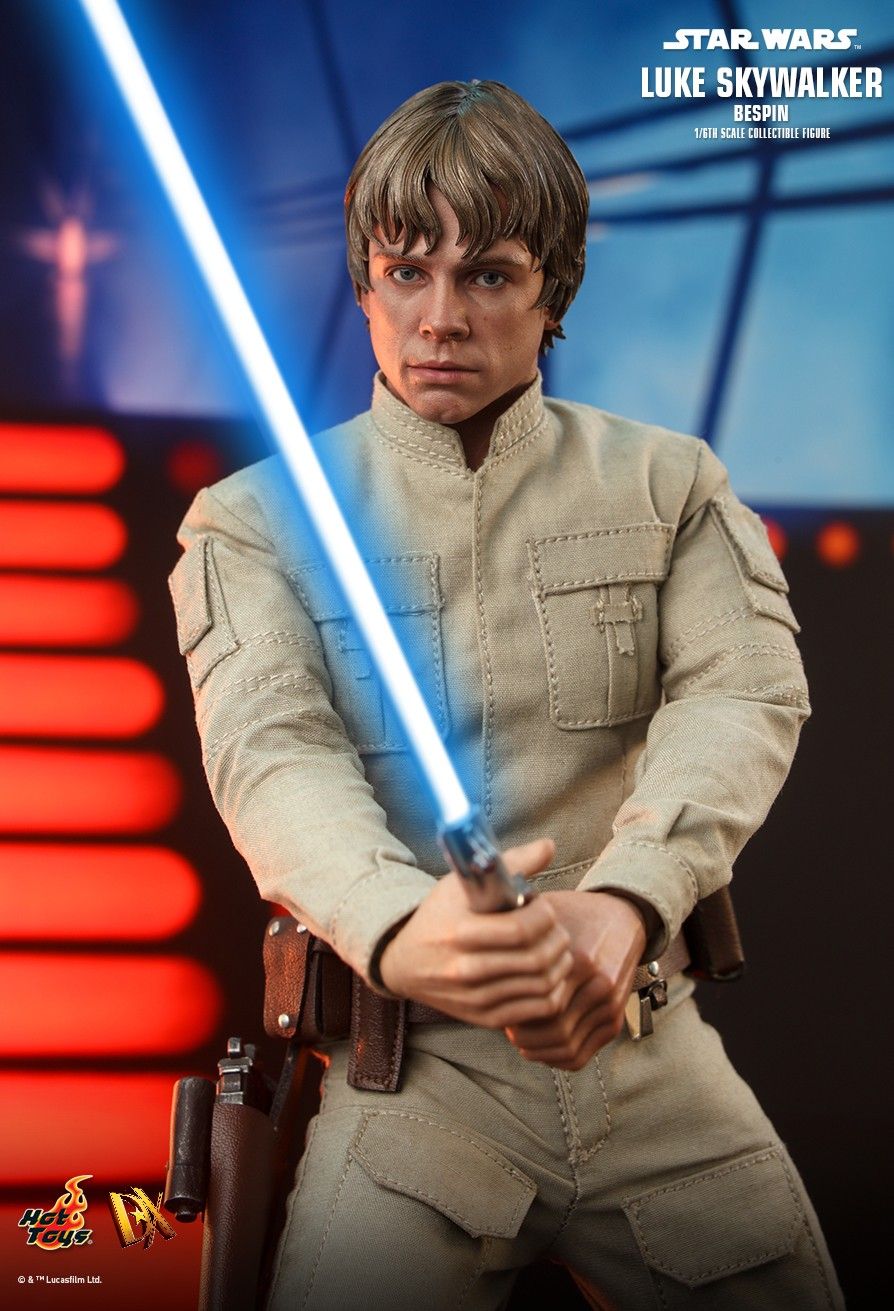 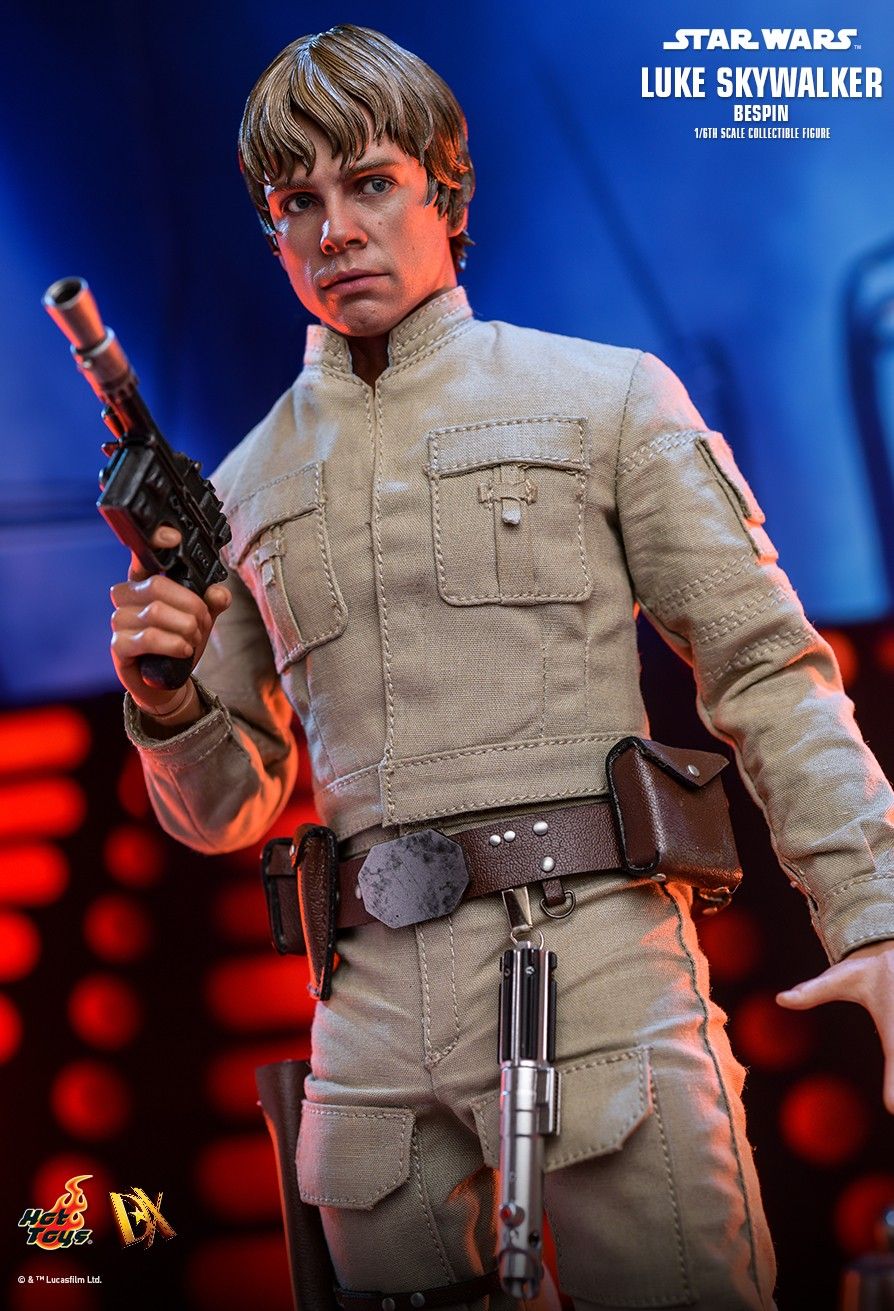 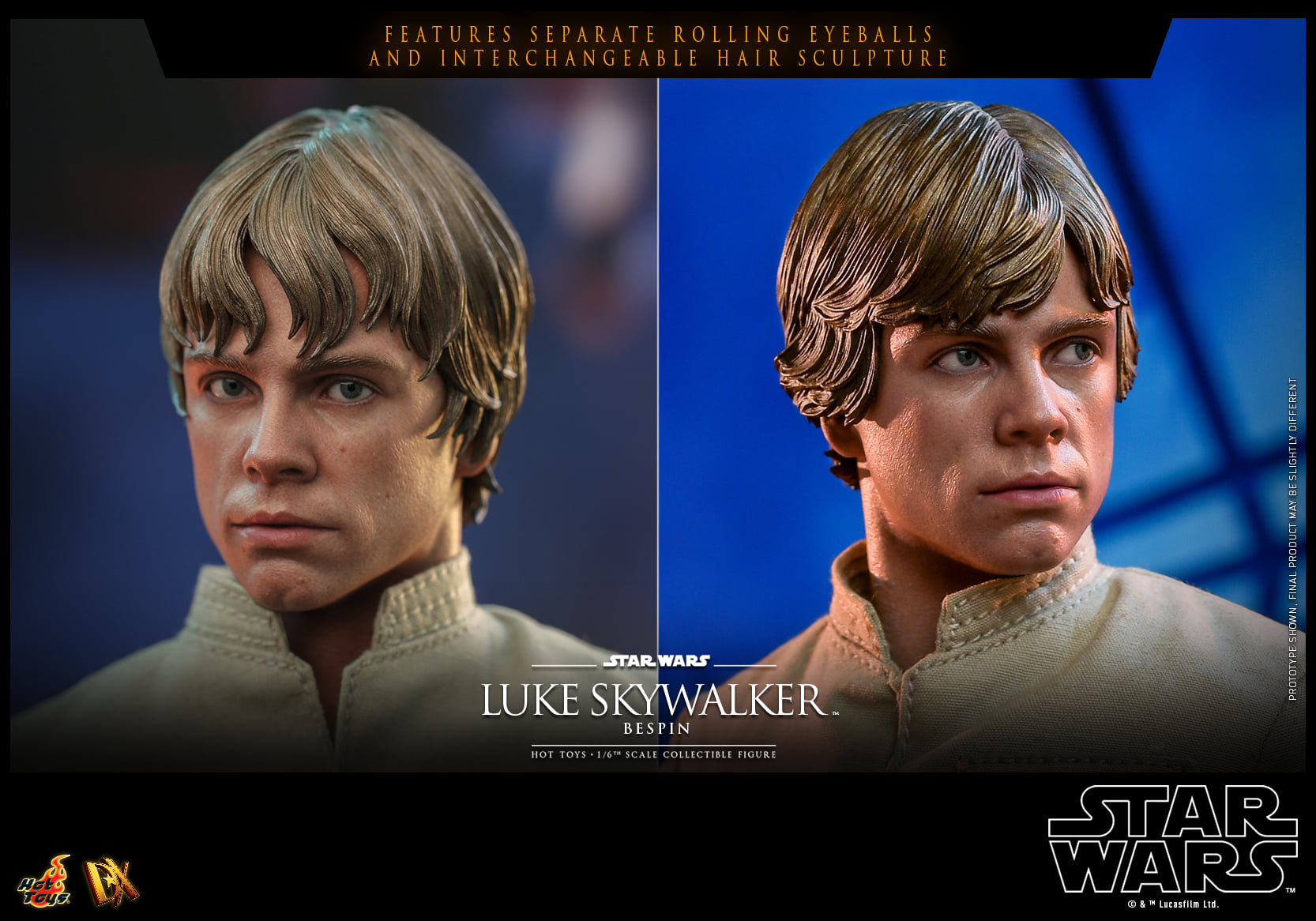 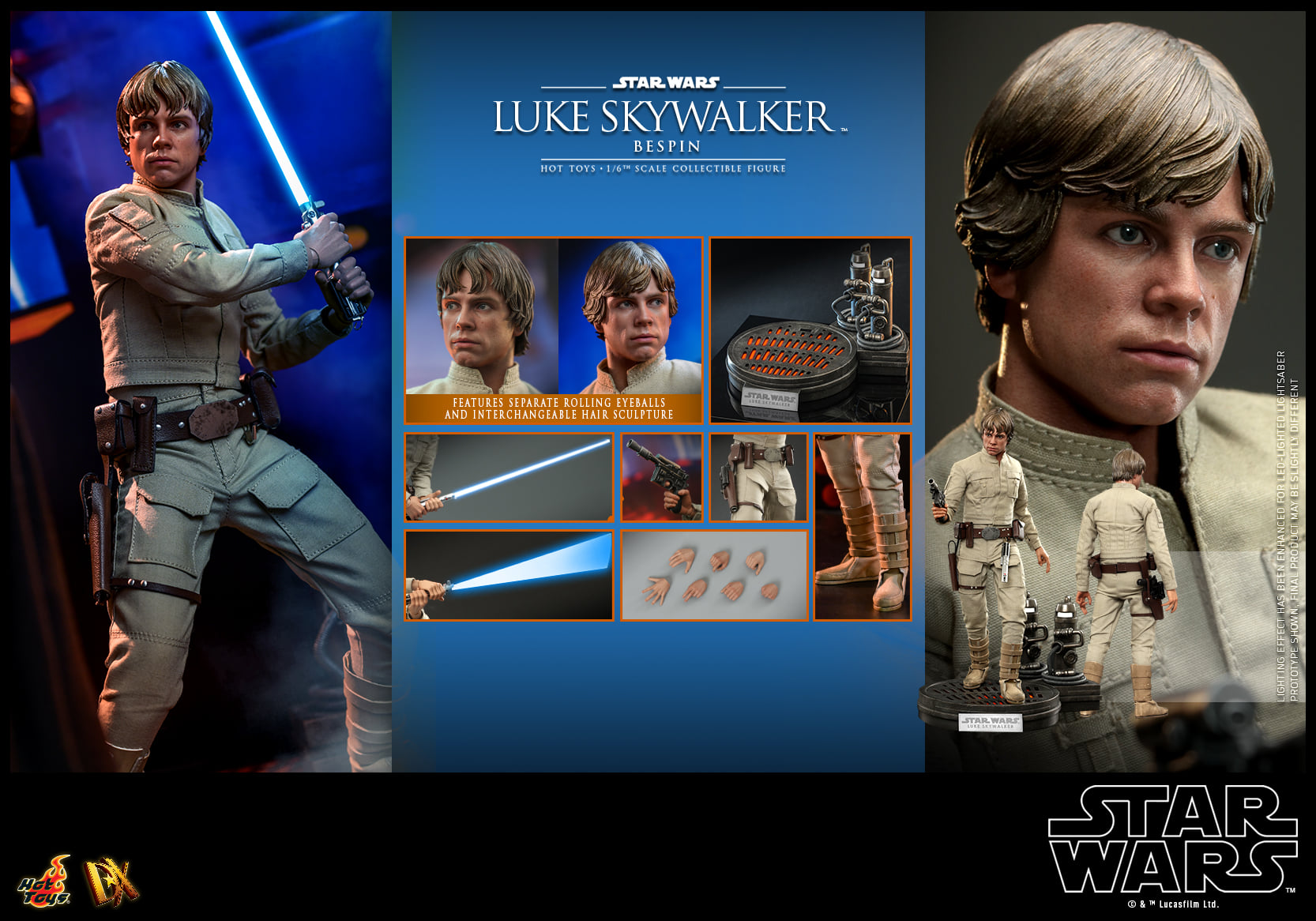 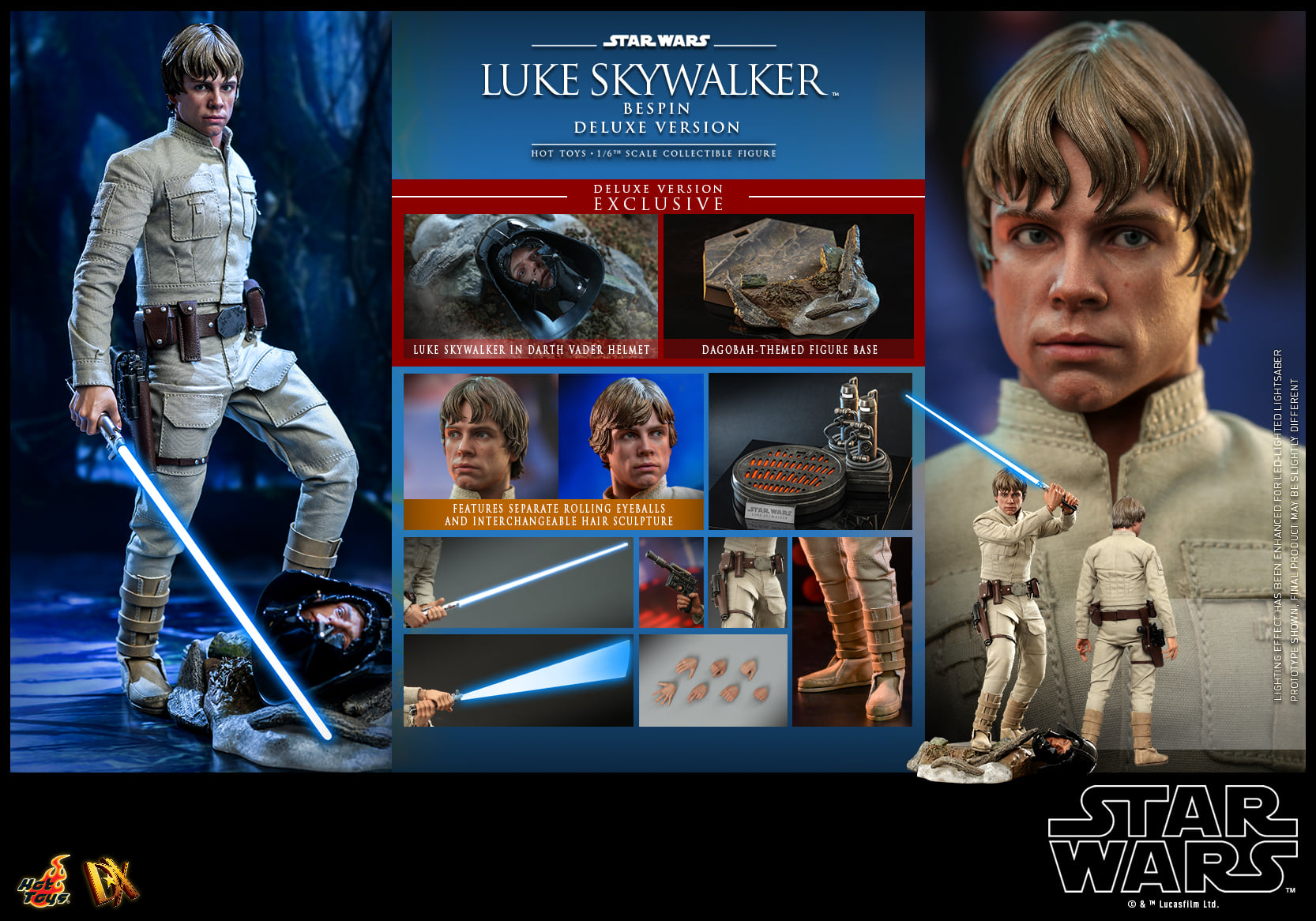