The friendly neighborhood superhero has continued to share new looks in multiple movie appearances and got fans amazed with his upgraded gadgets. To prepare fans for the Spidey’ return, Sidehow and Hot Toys are ecstatic to introduce Spider-Man and his new Black & Gold Suit, one of the new suits that will be seen in the movie, as sixth scale collectible figure ahead of the release of Spider-Man: No Way Home.

Black and Gold is the new Red and Blue! Be sure to add this Spidey to your amazing wall-crawler collection! 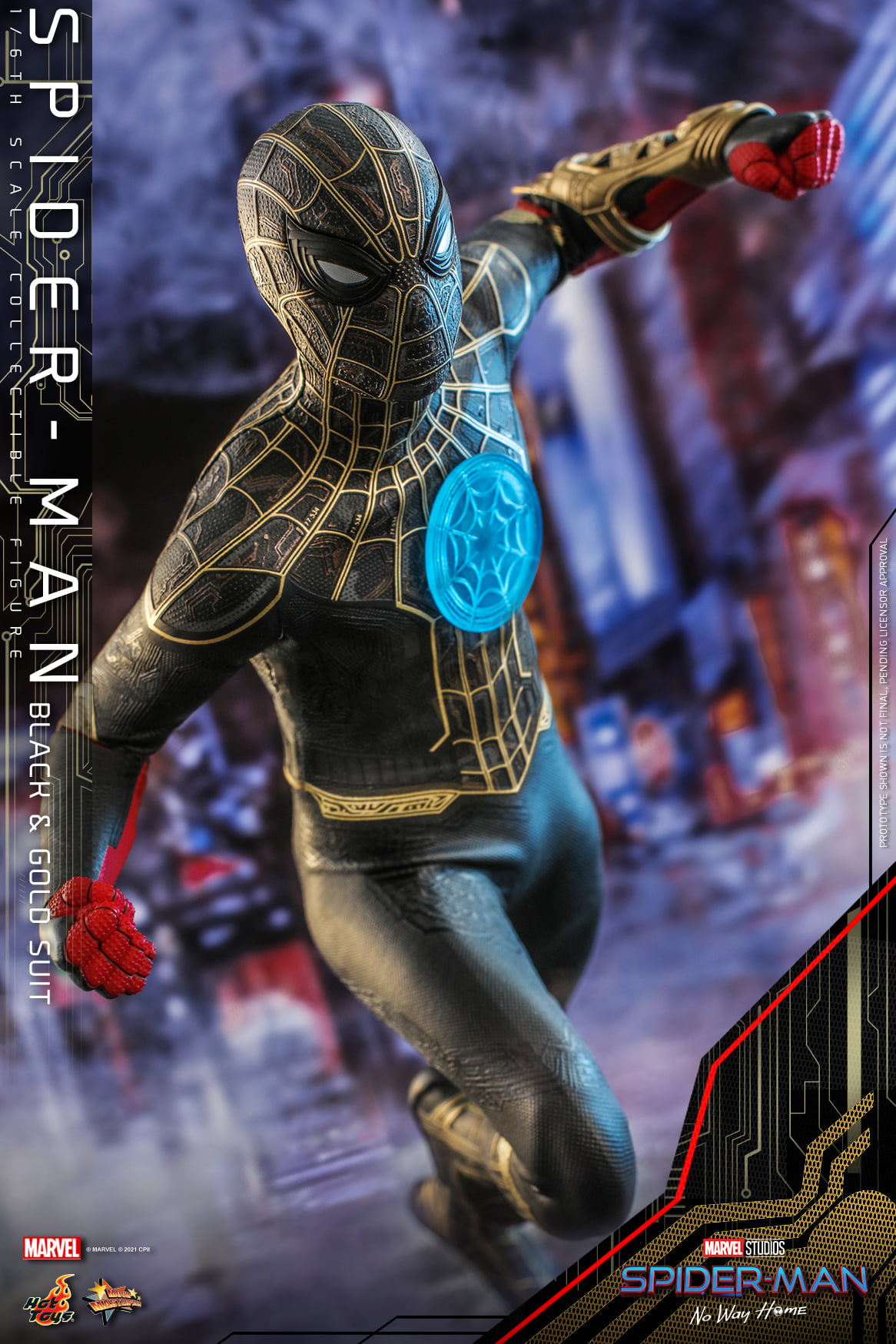 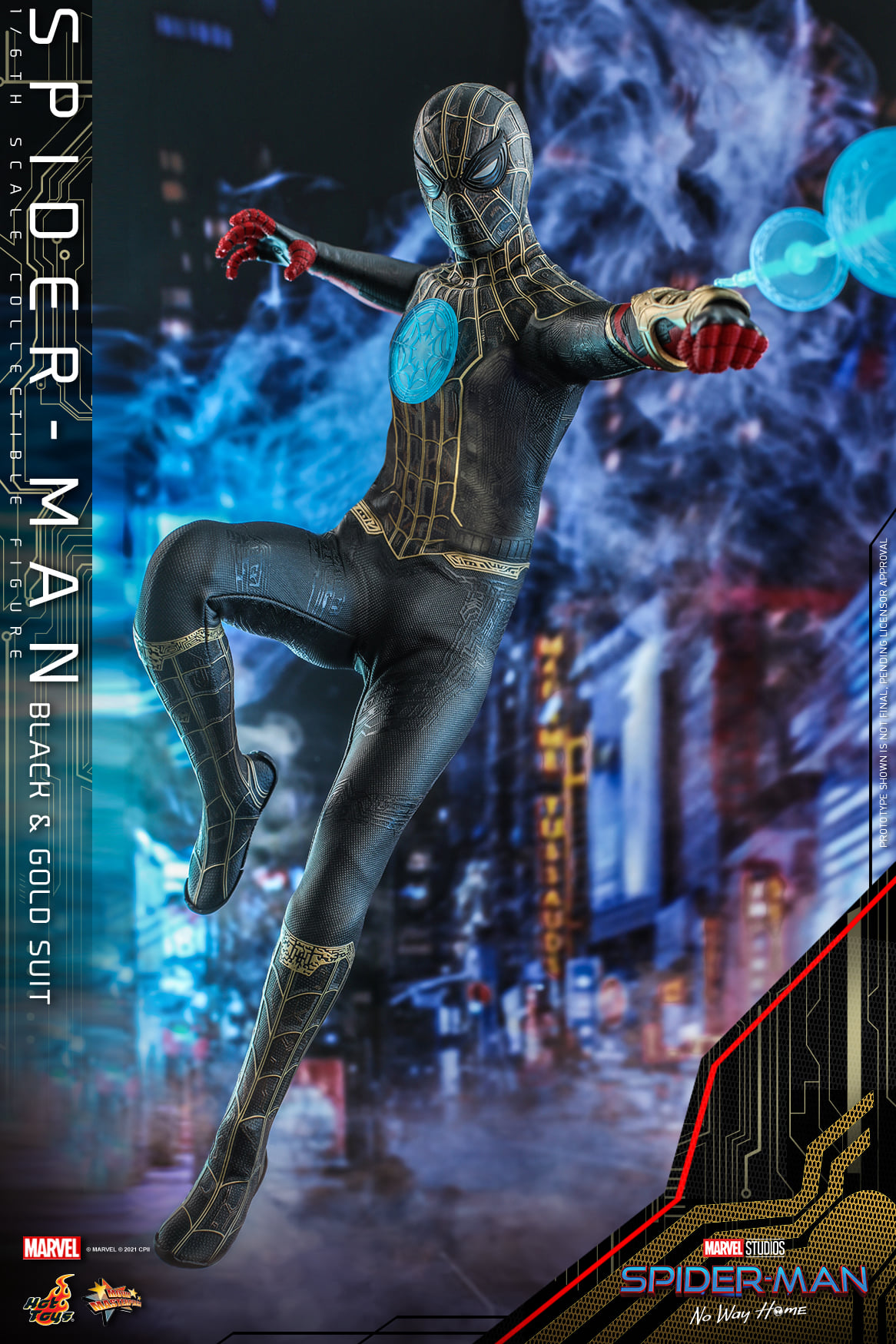 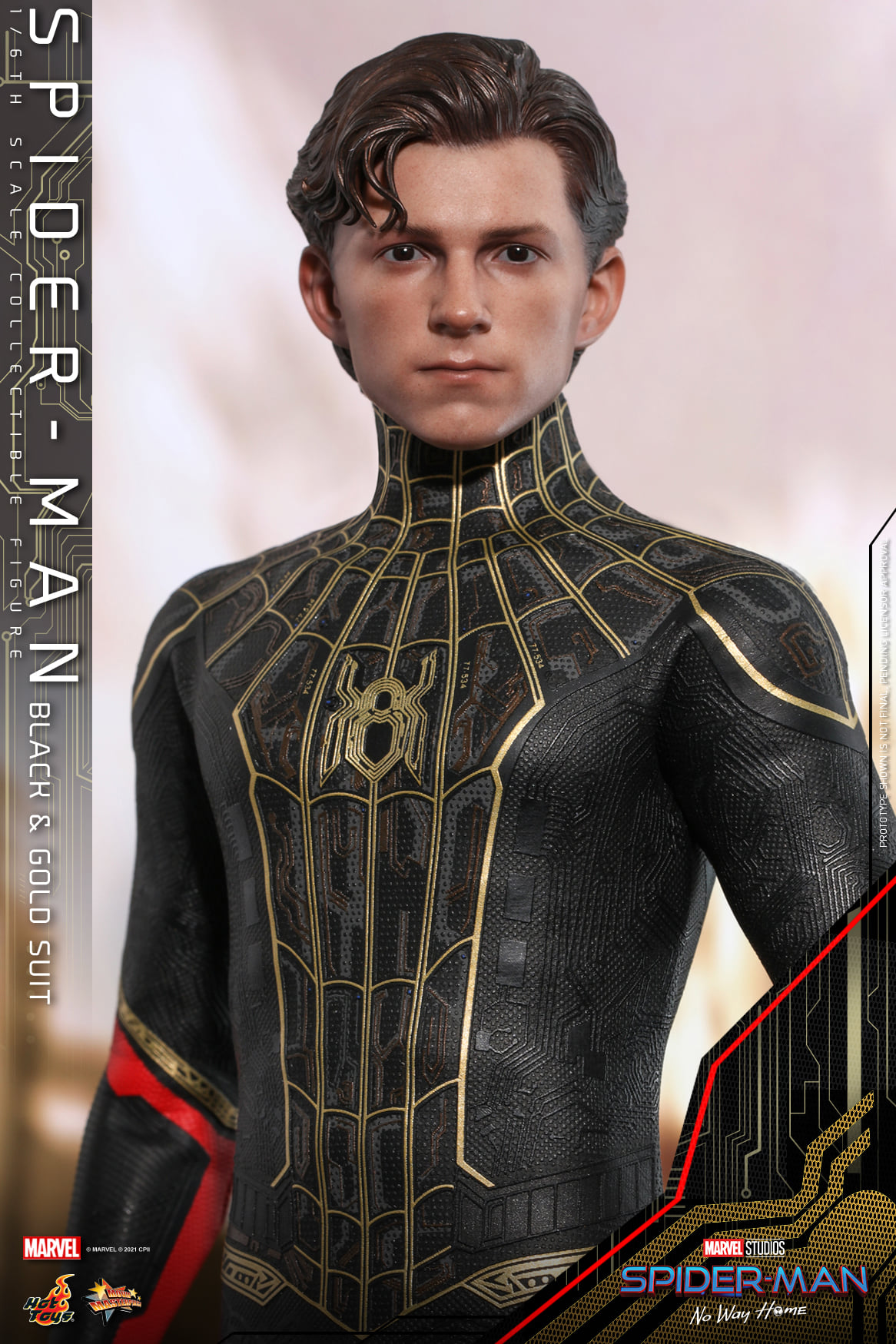