It’s a week away! Marvel Studios’ first animated series, What If…?, is taking fans on an adventure to explore pivotal moments from the Marvel Cinematic Universe and reimagining famous events from the films in unexpected ways.

Therefore to prepare fans for the upcoming release, Hot Toys is excited to officially introduce Zombie Hunter Spidey as the first 1/6th scale collectible figure from What If…? collection. Meet your favorite characters in the looks you’ve never seen them before! 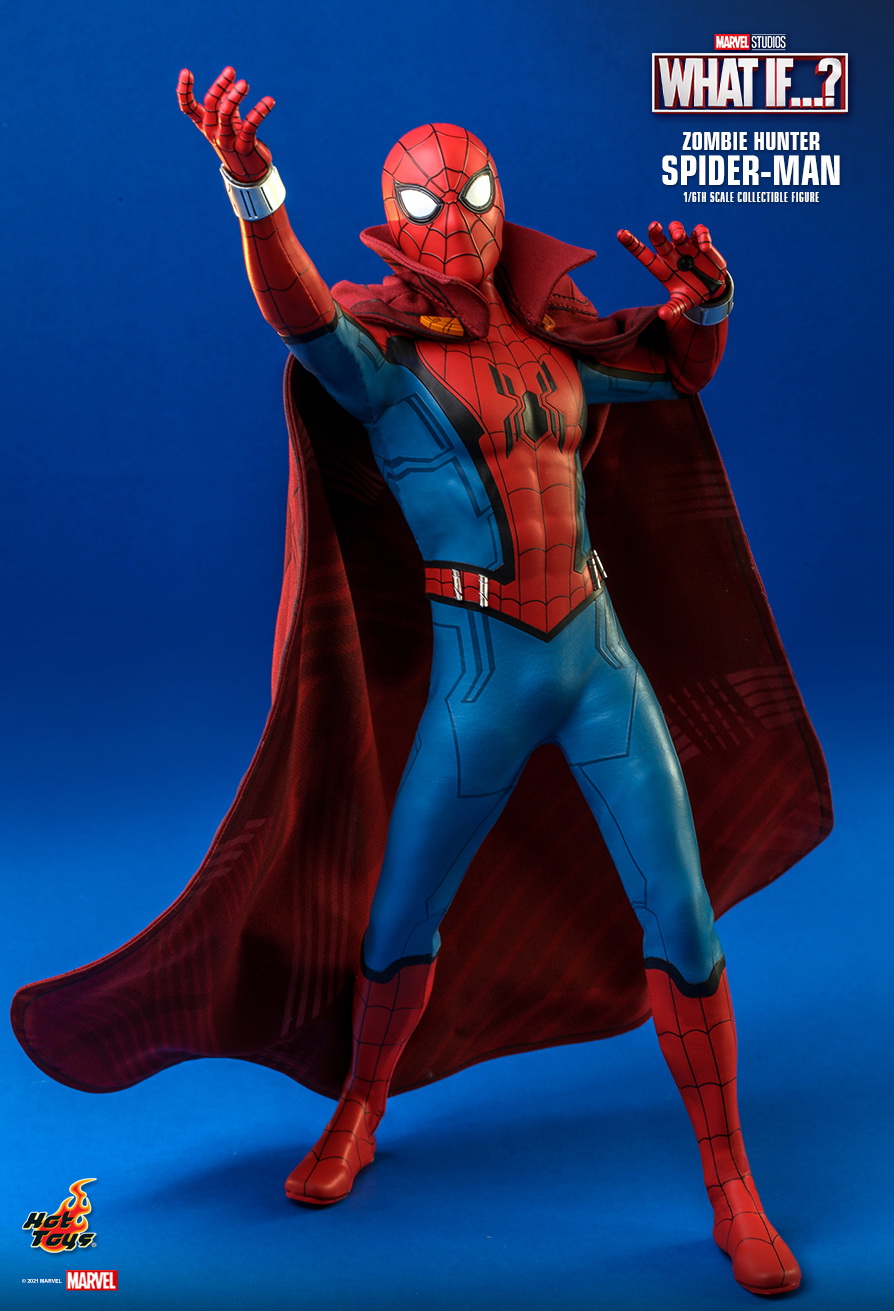 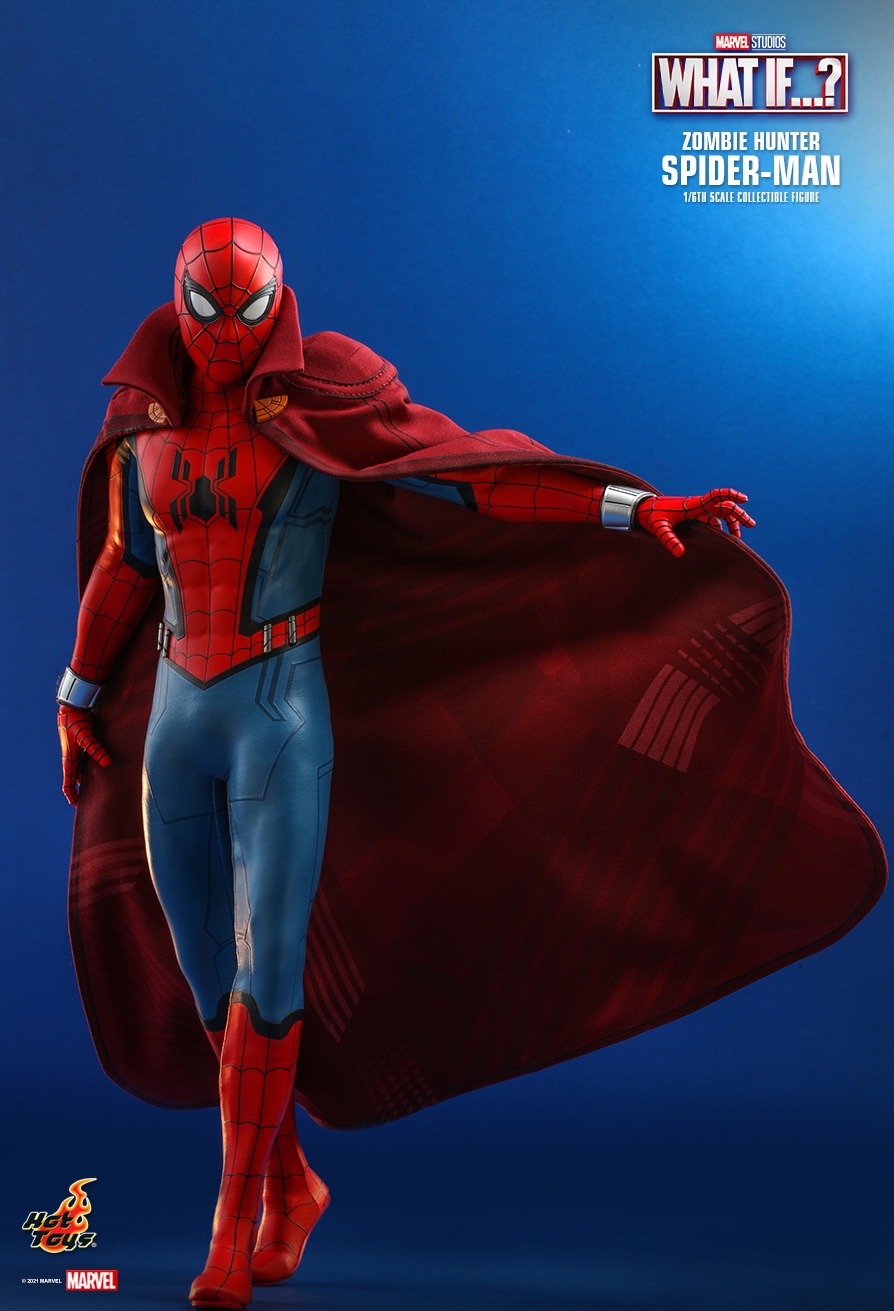 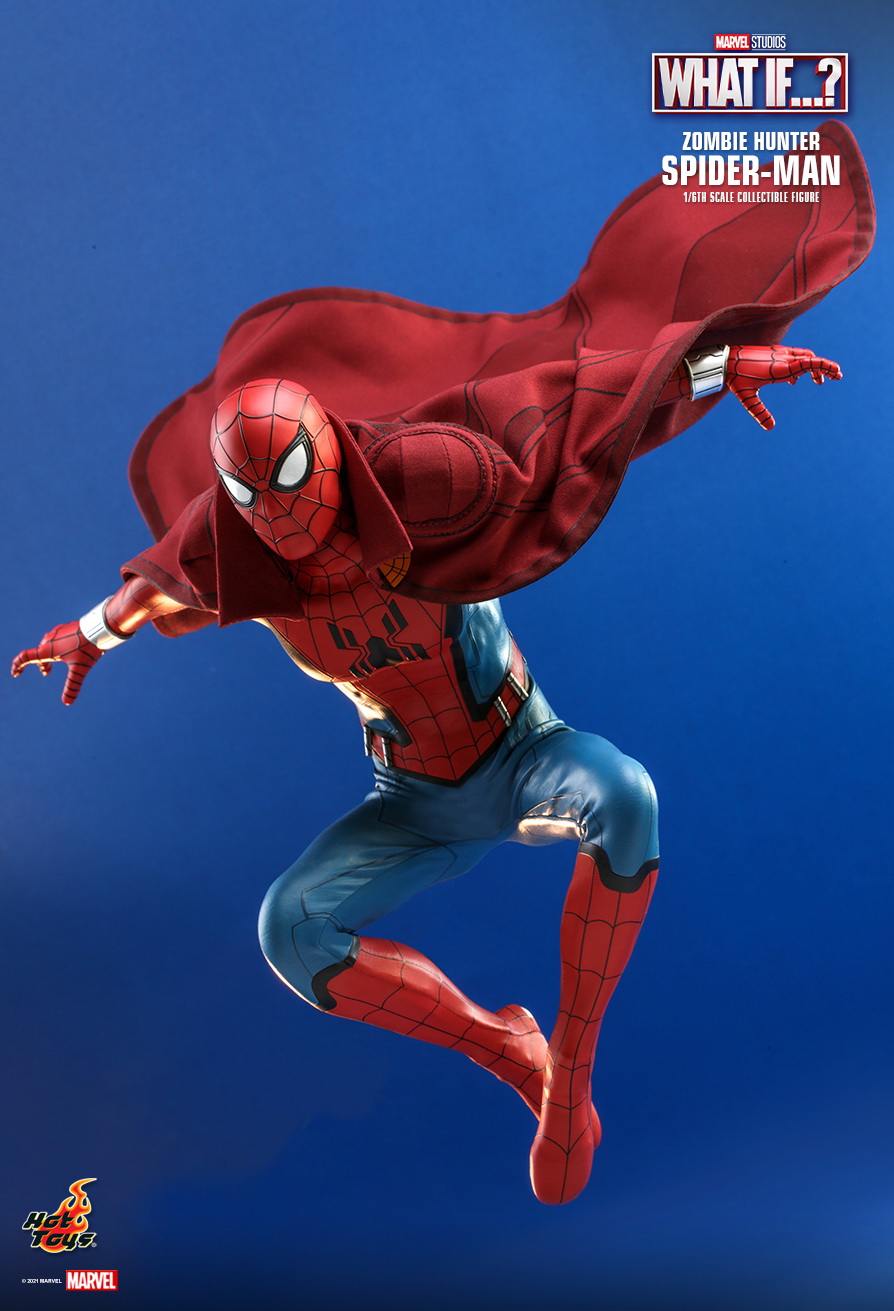 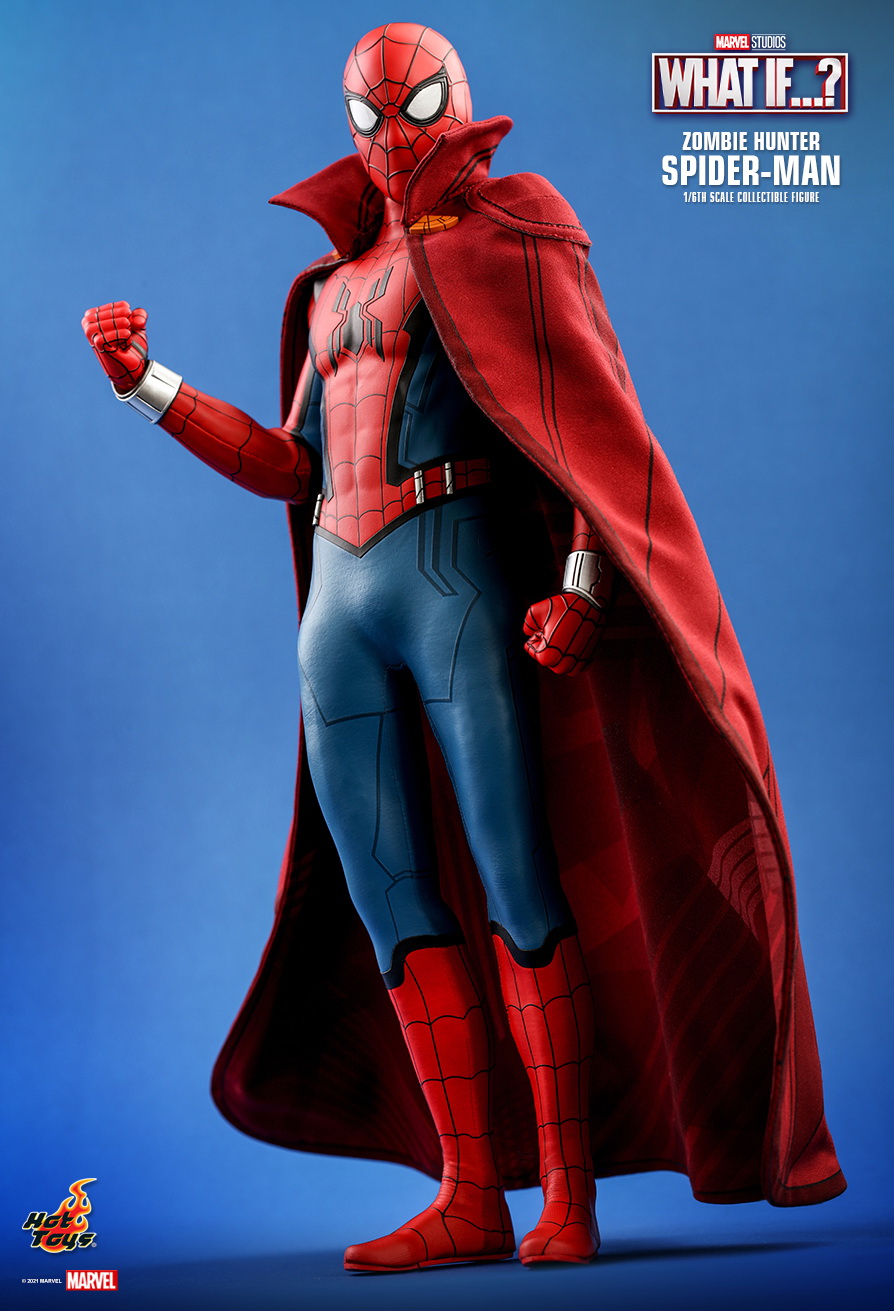 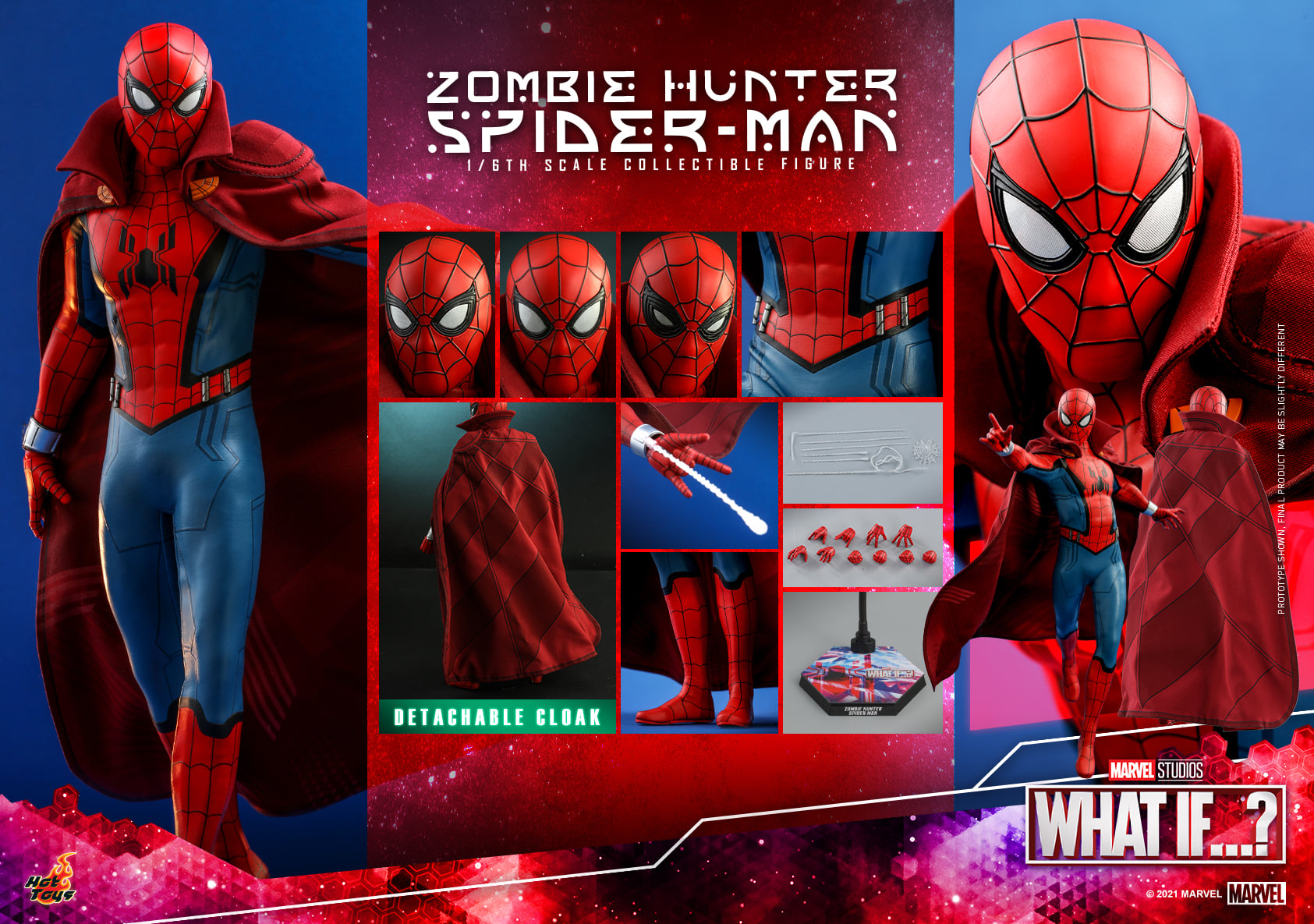