Iori Yagami is a character from SNK’s The King of Fighters video game series.
The character first appeared in The King of Fighters ’95 as the initial enemy and later rival of Kyo Kusanagi.
Iori is the heir of the Yagami clan, who use pyrokinetic powers and sealed the Orochi .
Iori suffers from a curse – “The Riot of the Blood”– under which he is commonly named “Wild Iori” or “Orochi Iori” 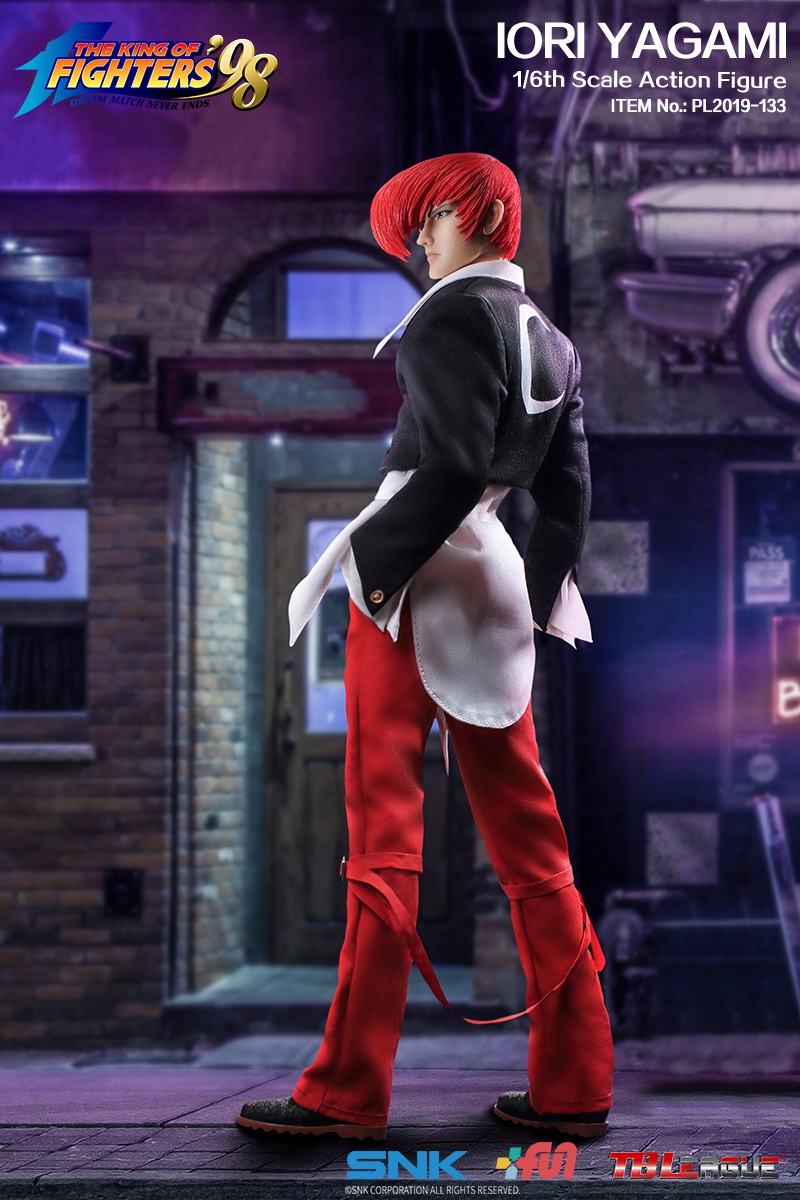 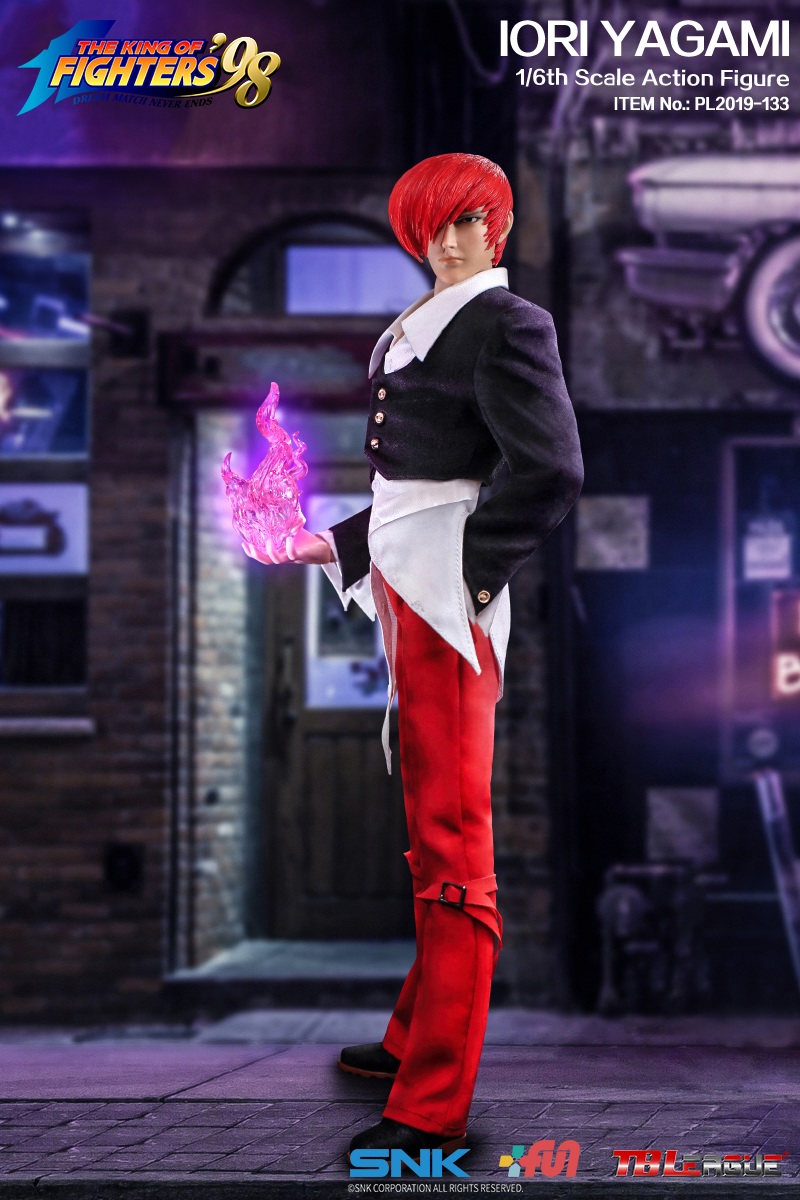 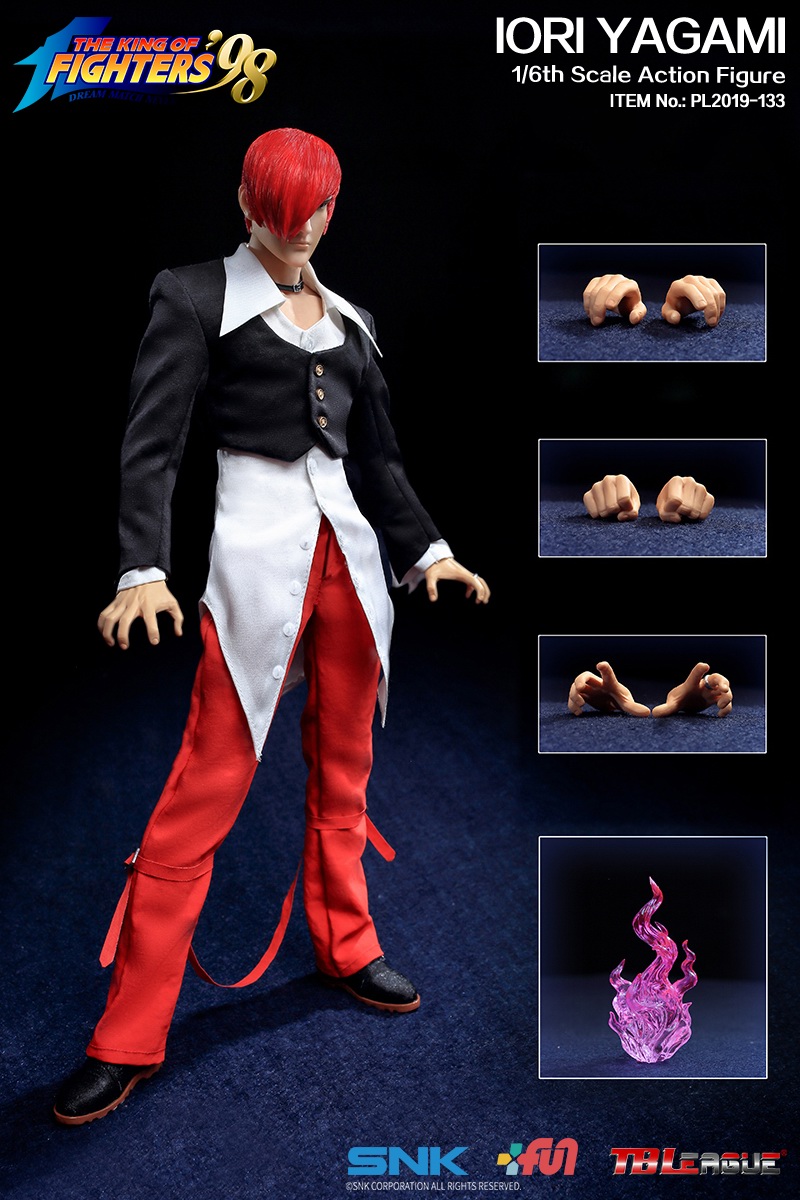