What started as a comic magazine in 1969 quickly became a phenomenon, and now Vampirella celebrates her 50th anniversary in 2019 as a pop culture icon. Vampirella’s legacy has been marked through the years by contributions from the top writers and artists with Jose Gonzalez’s version being one of the most iconic images of Vampirella. 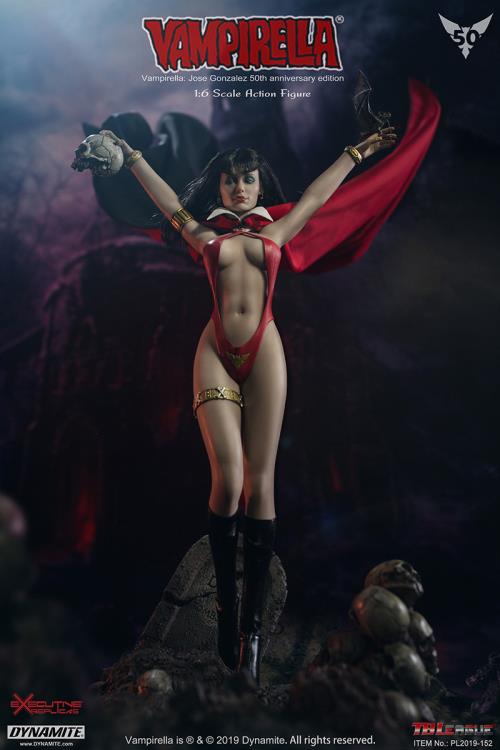 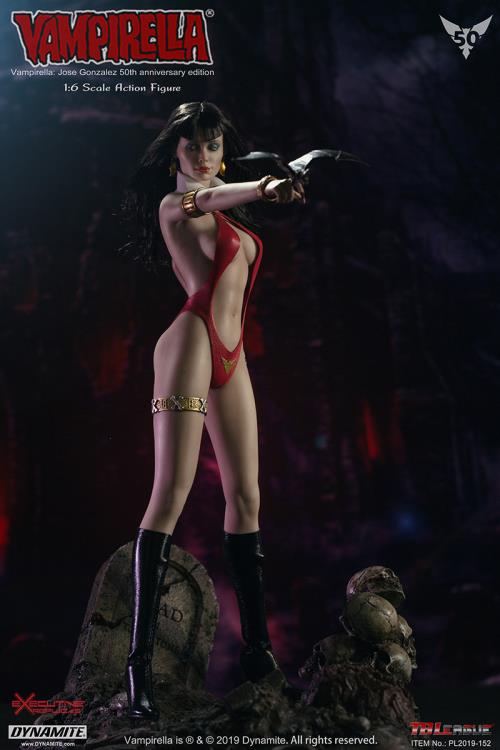 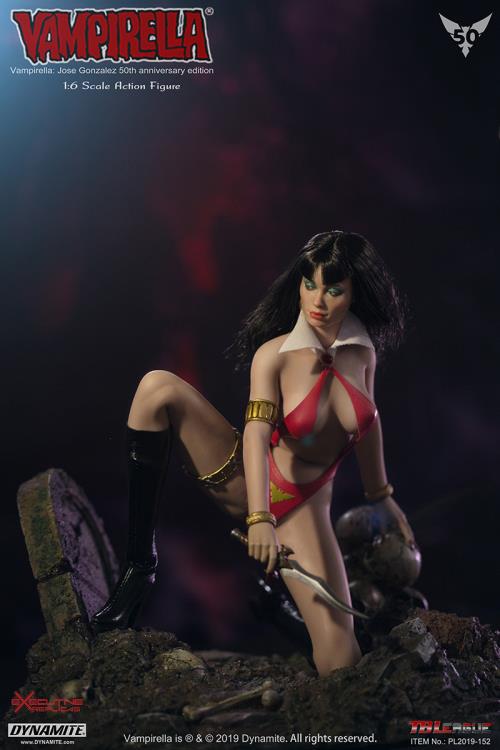 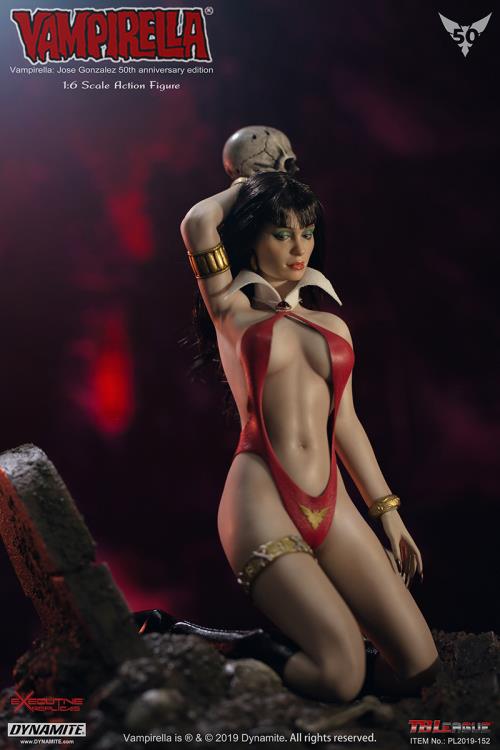 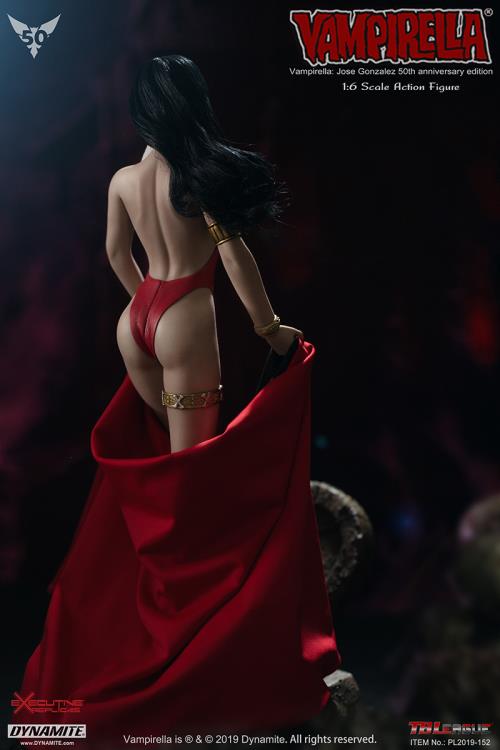 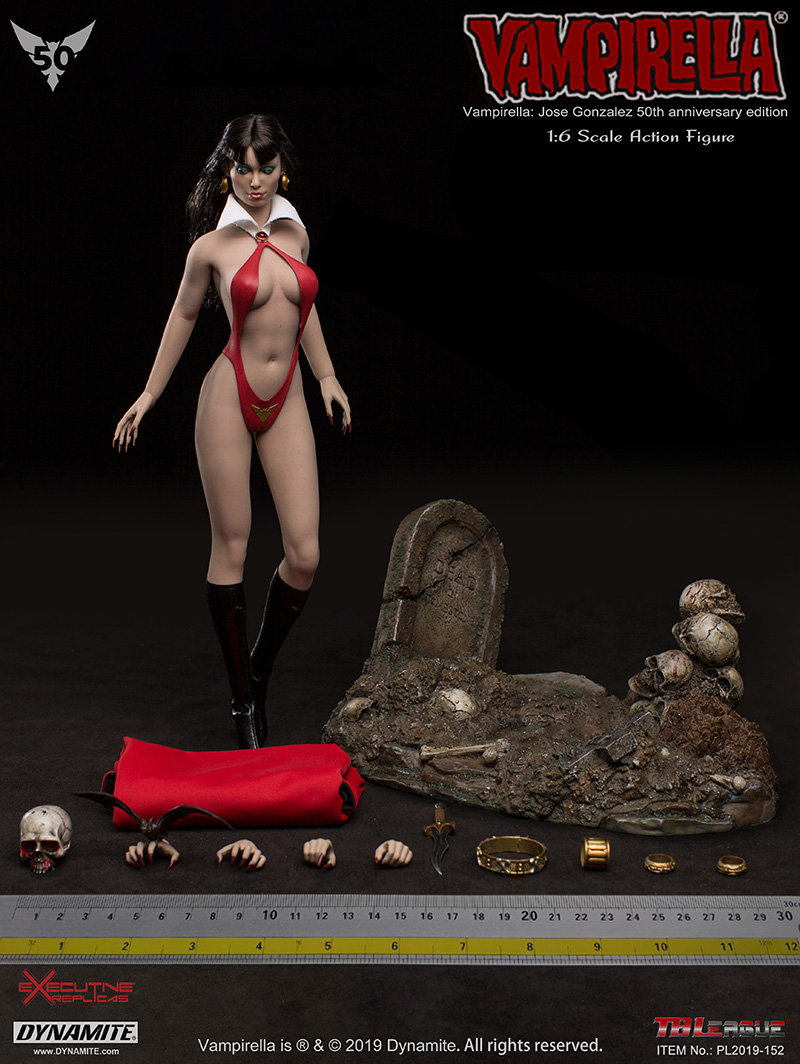