The clone troopers of the 501st Legion are a tight-knit bunch, loyal to their Jedi General, Anakin Skywalker™. Jesse is a hard-fighting patriot who proudly wears the cog-shaped symbol of the Galactic Republic on his helmet, and has a large tattoo that covers his face. After the execution of Order 66, however, Jesse and the rest of the clones are blindly loyal to the Emperor, and not even his brother, the clone known as Rex, can compete with the chip’s programming.

The realistically-detailed collectible figure is specially crafted based on the appearance of Jesse featuring wonderful recreation of his Clone Trooper armor and helmet, an interchangeable head sculpt with astonishing likeness, specially applied weathering effects, a pair of blaster pistols, a blaster rifle, a detachable backpack, miniature holograms, and a display base! 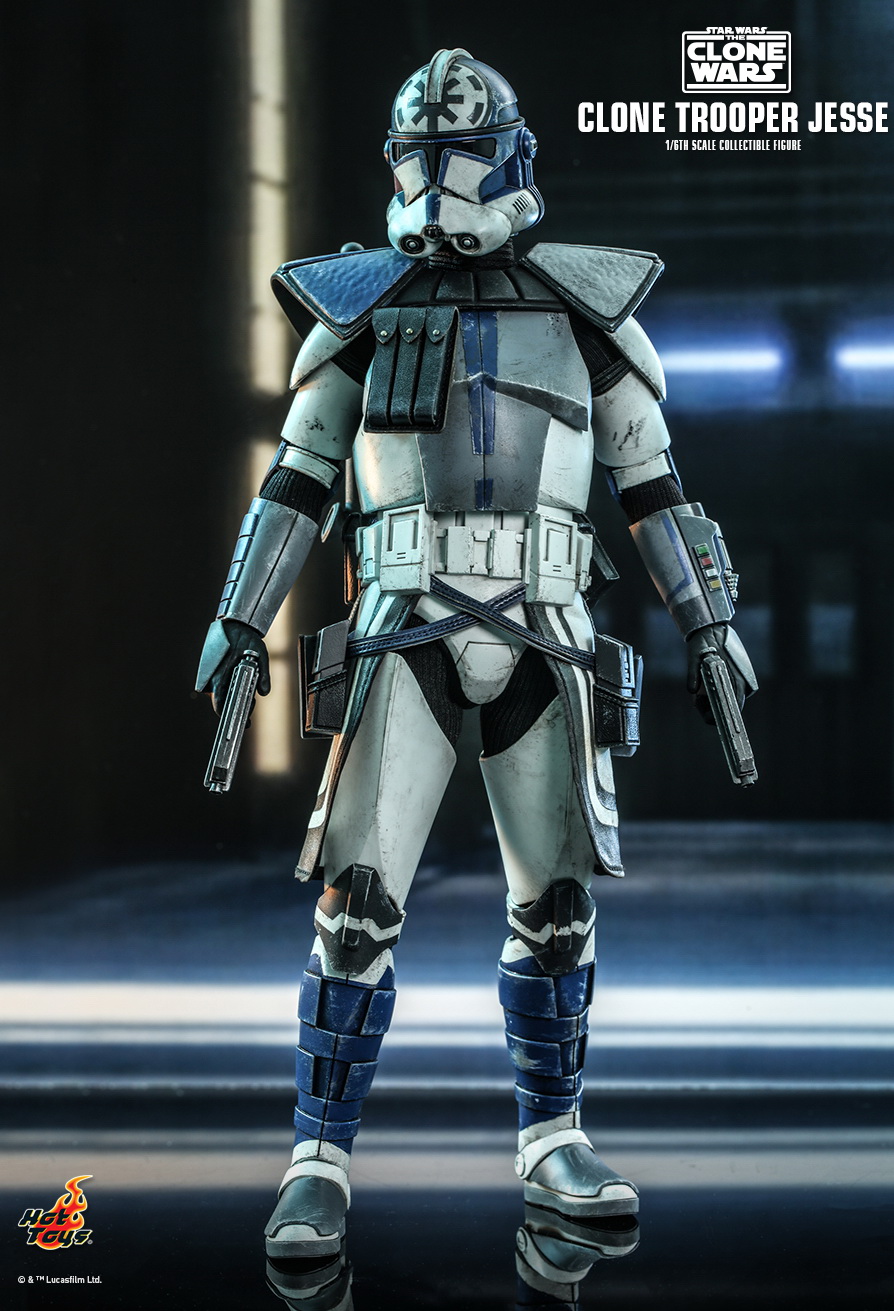 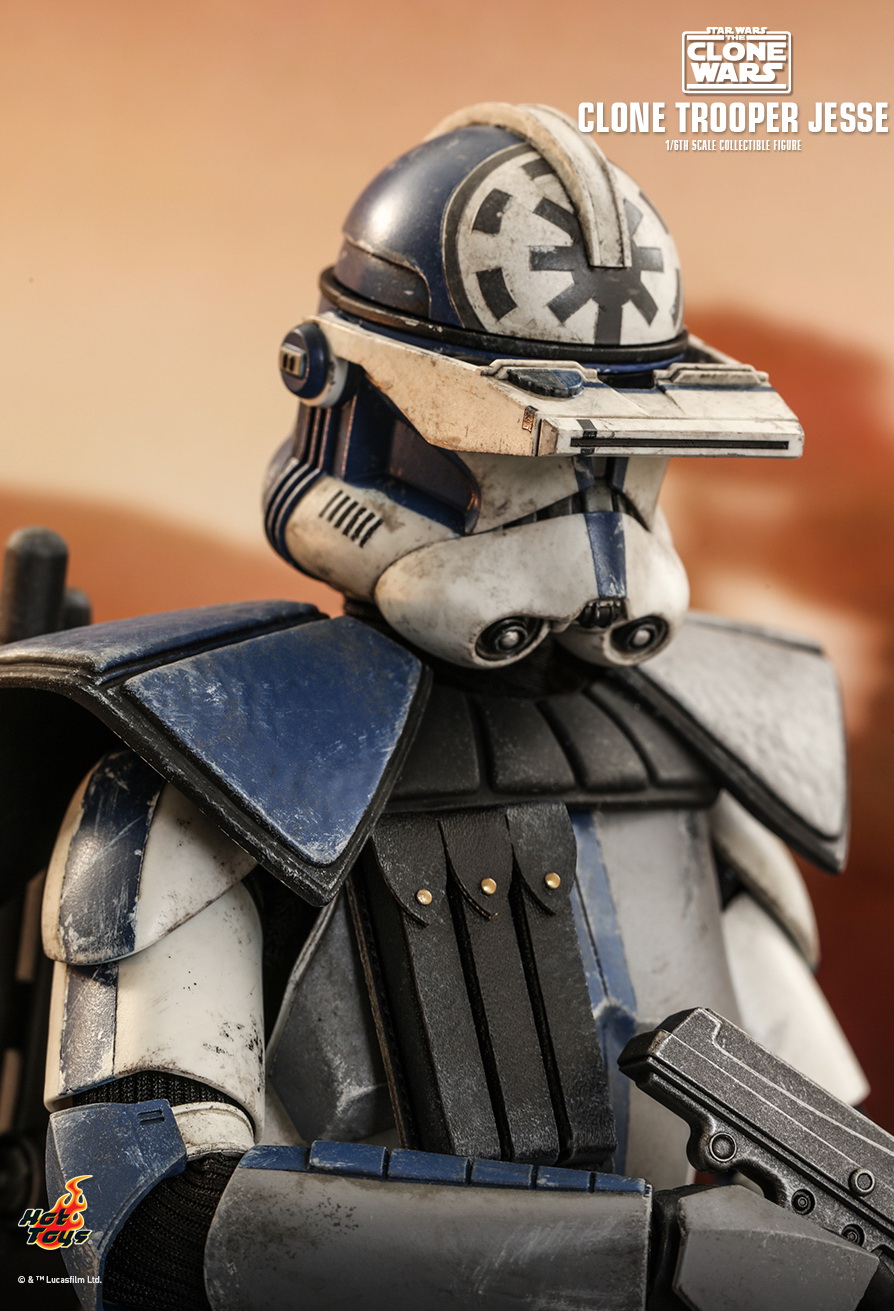 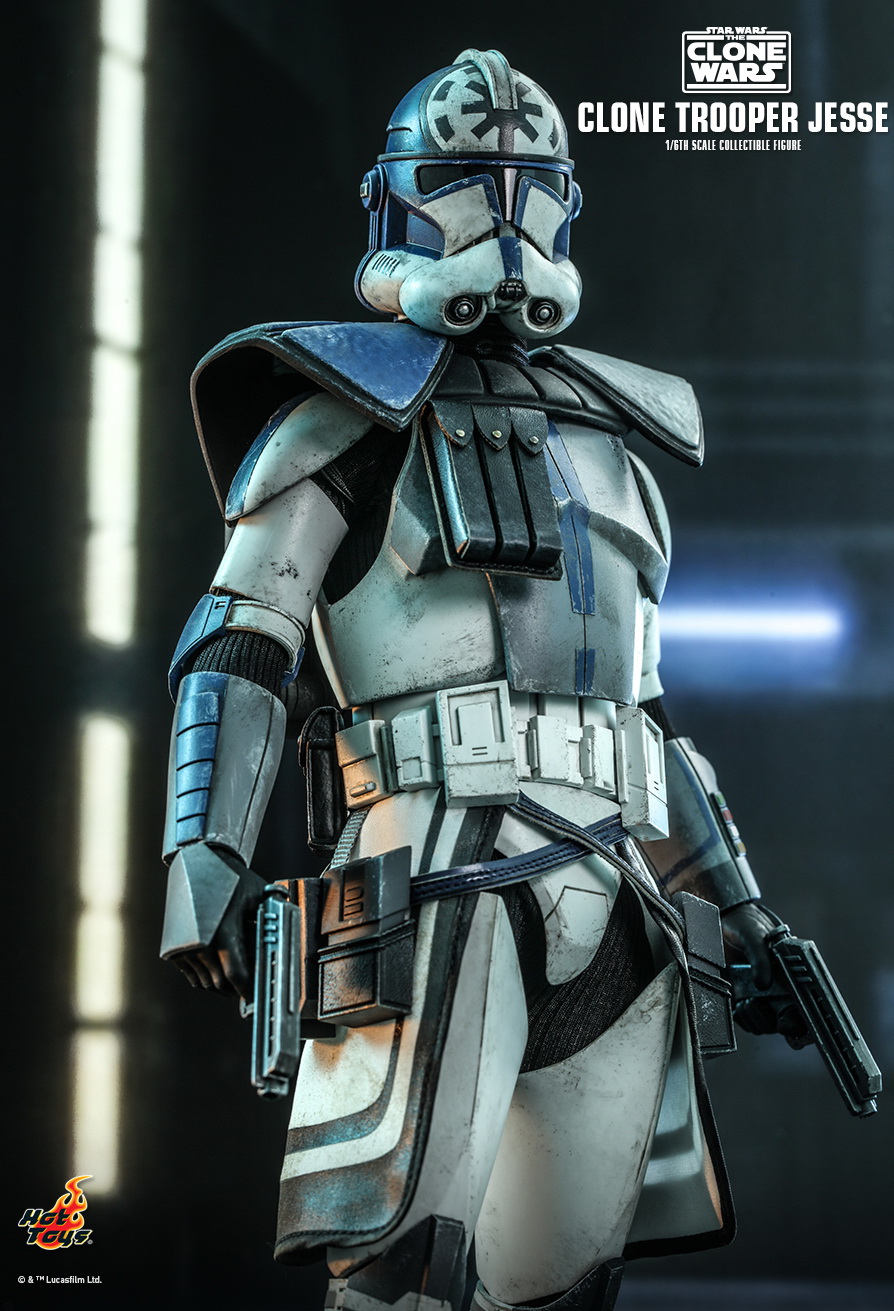 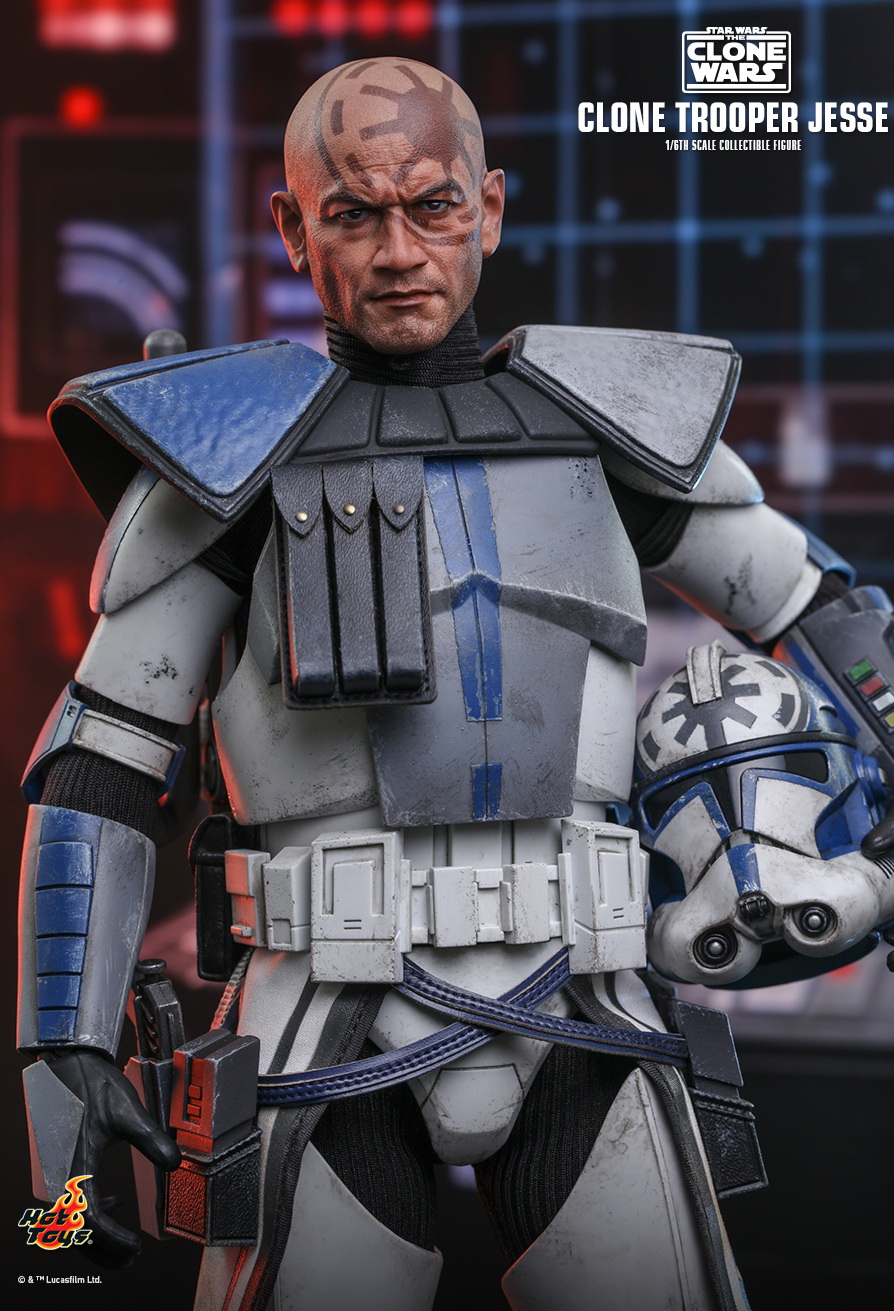 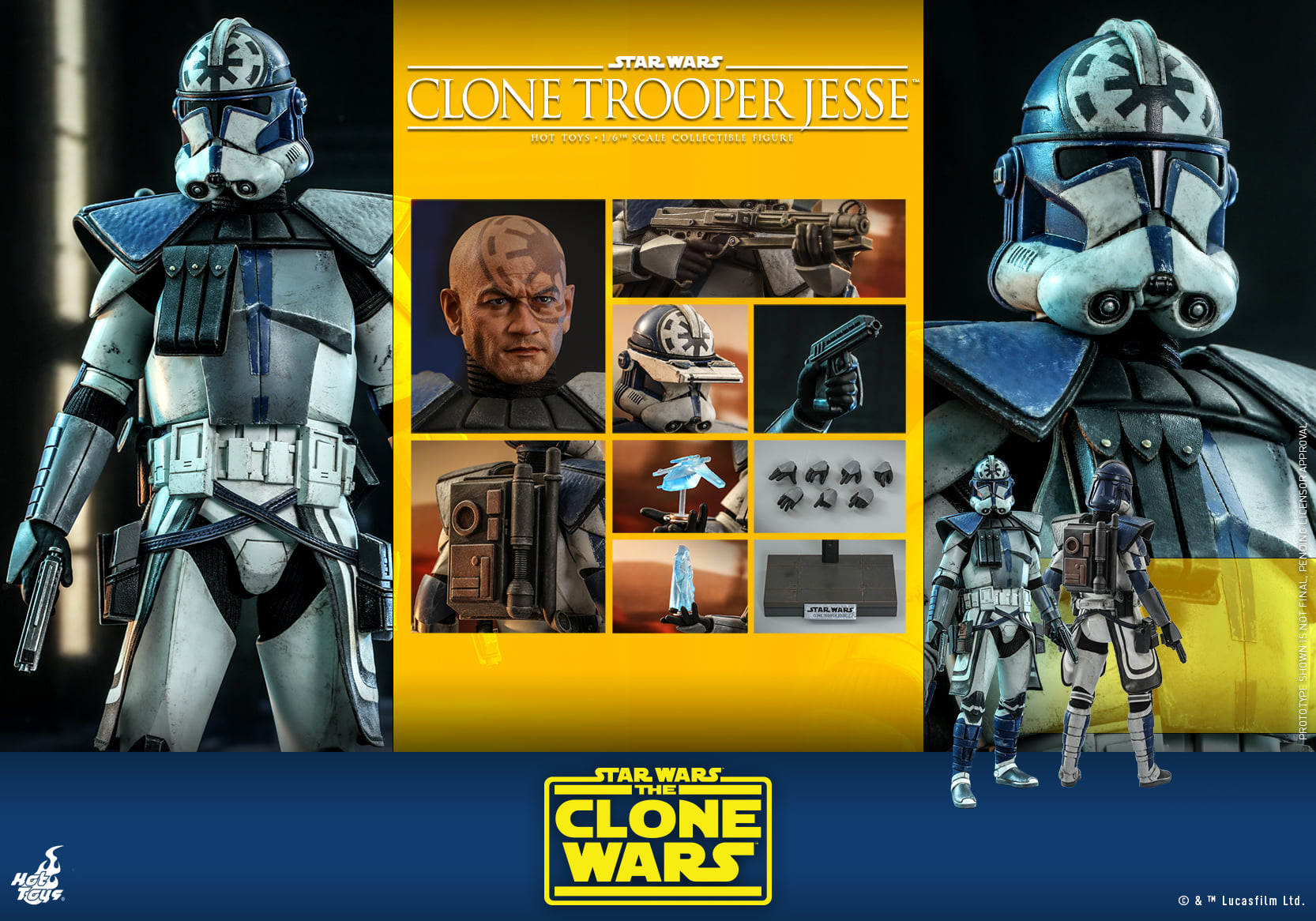