The highly-accurate collectible figure is specially crafted based on Transport Trooper as seen in The Mandalorian featuring skillfully developed helmet and armor, a fabric under-suit, a blaster, and a display base!

– Authentic and detailed likeness of Transport Trooper in the Star Wars: The Mandalorian
– Newly developed helmet and finely crafted body armor with specially applied distress effects
– Body with over 30 points of articulations
– Approximately 31 cm tall
– Six (6) pieces of interchangeable black-colored gloved hands including:
– One (1) pair of fist
– One (1) pair of relaxed hands
– One (1) pair of hands for holding pistol 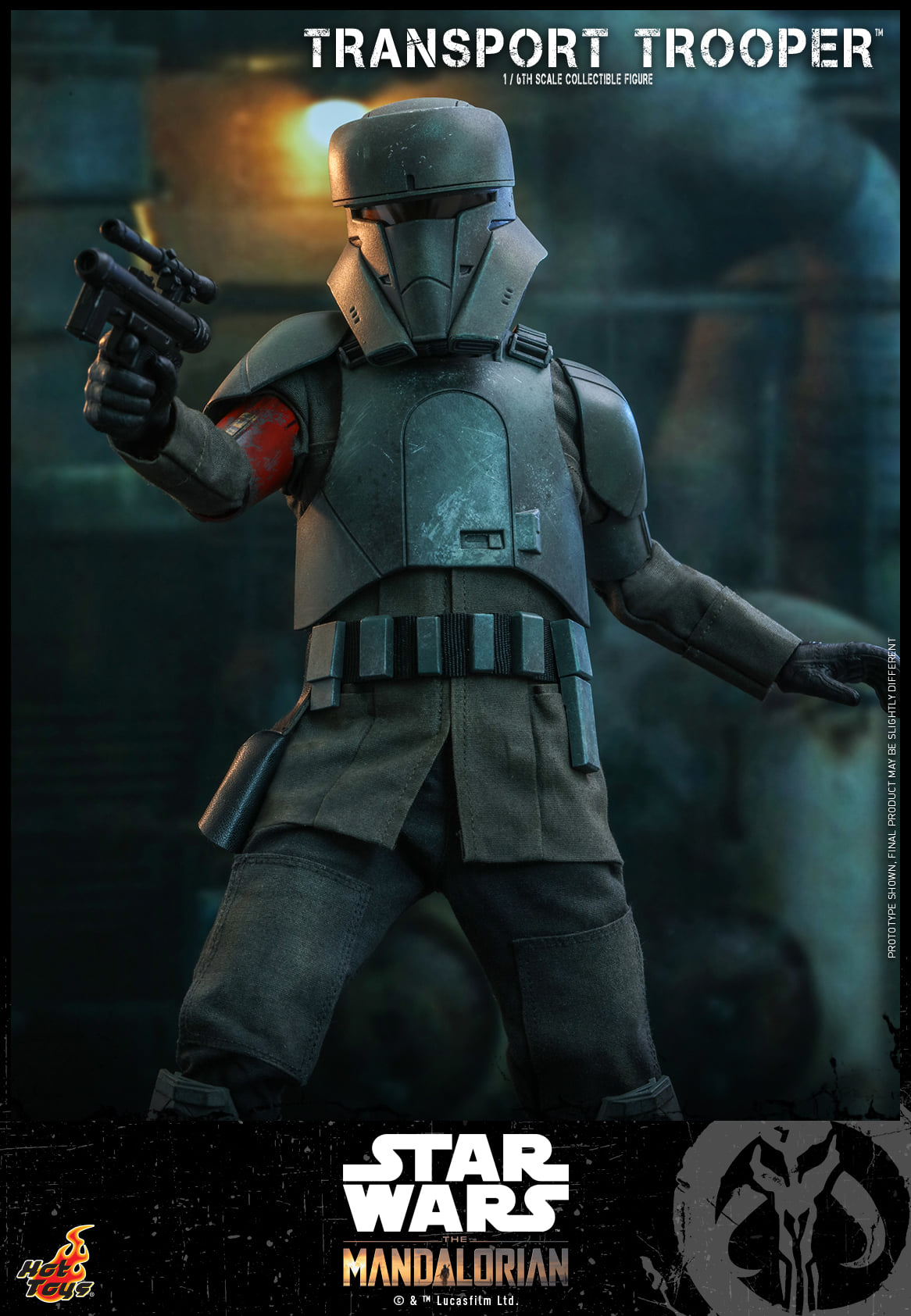 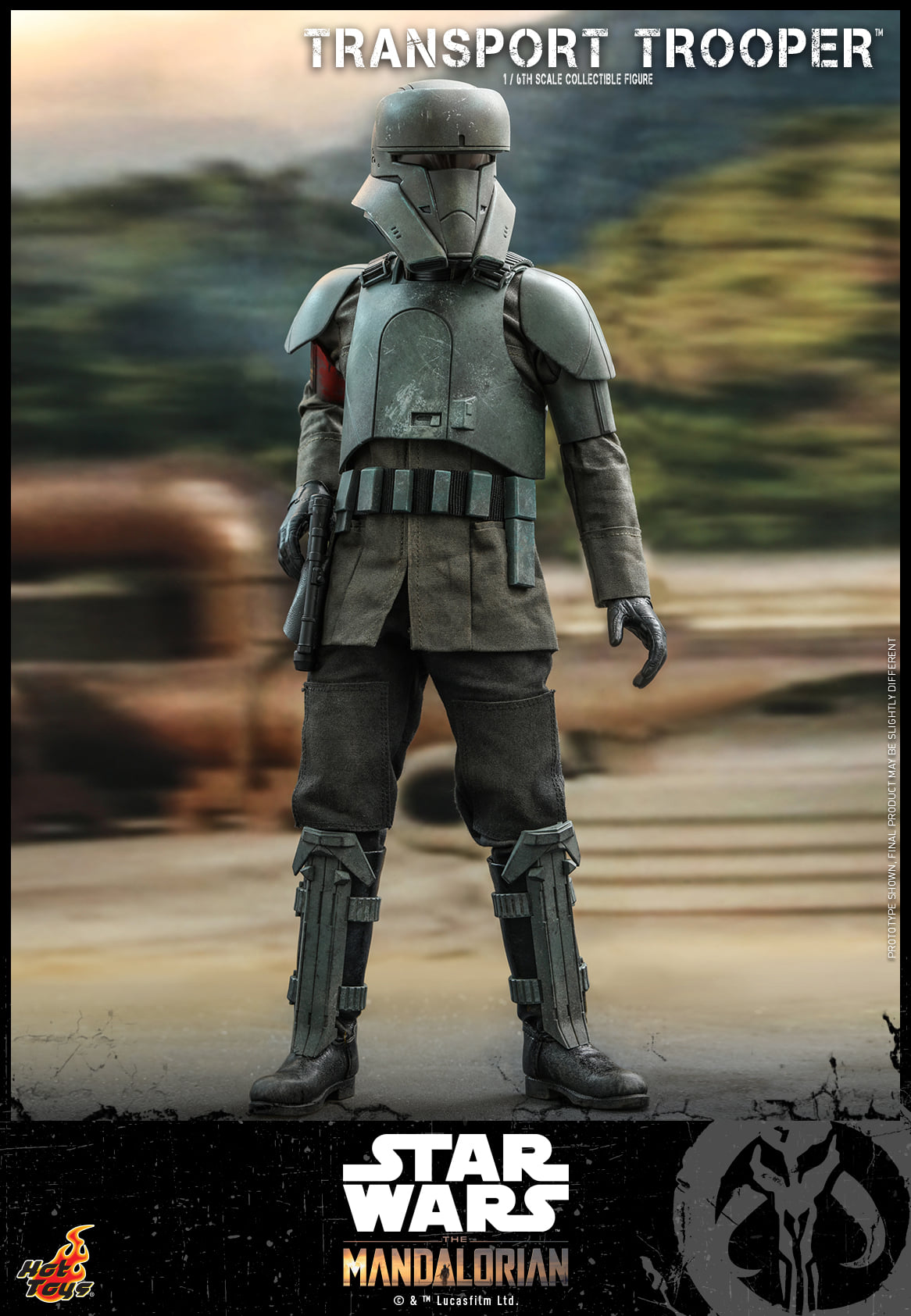 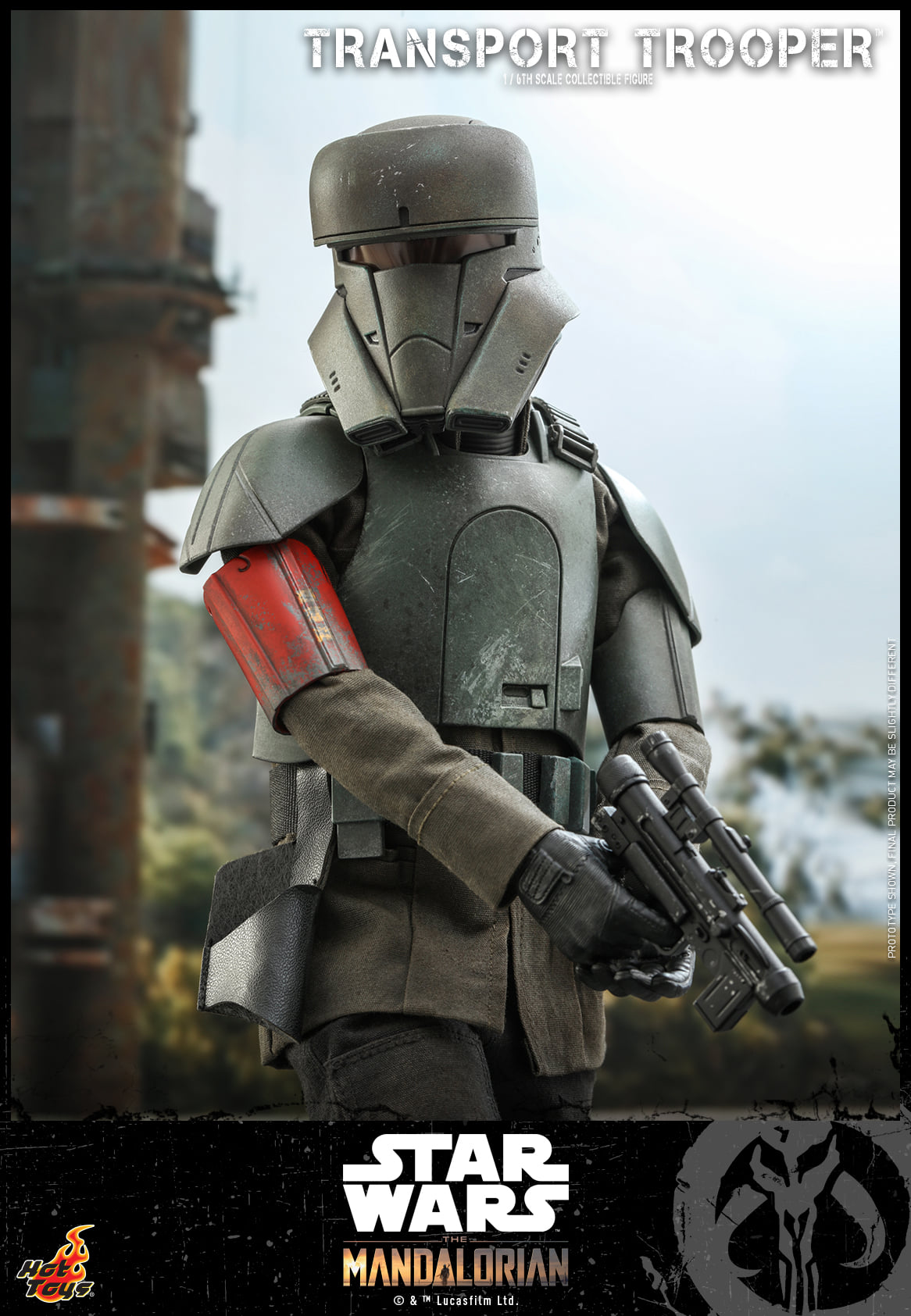 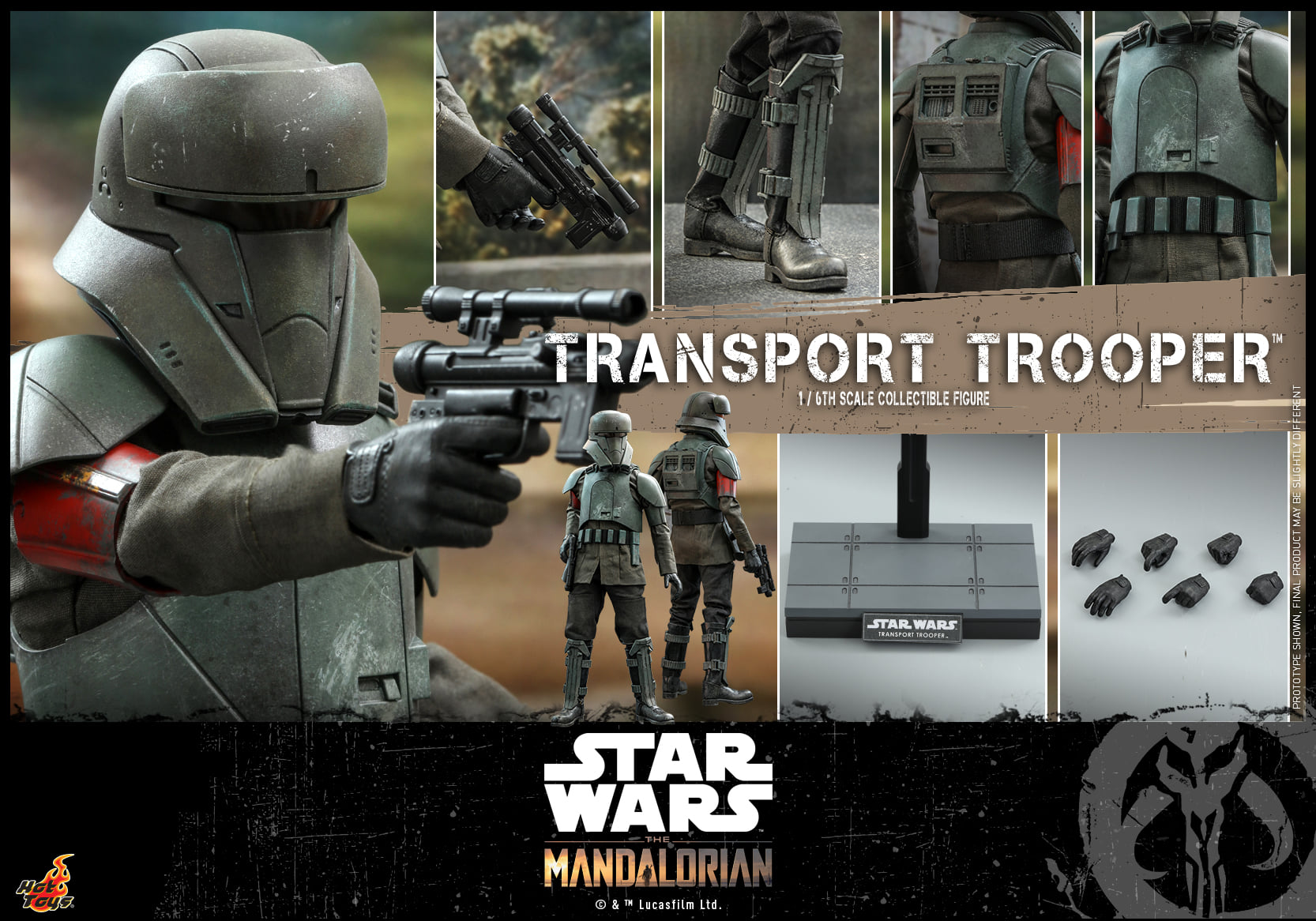