Shinobi execution version (VM-030 Normal Edition) & Immortality severed version (VM-030DX Deluxe Edition): Bringing you two options!
———————————————————————
Better to Die with Honor than Live with Shame,
The child picked up from the battlefield back then has grown into the Wolf protecting his lord.
Immortal Severance? Shura? Dragon’s Homecoming?
The story of the Wolf with one arm continues in your hands,
VTS TOYS officially launches the Wolf of Ashina Collectible Figure.

Firstly, the Shinobi execution version (Regular Edition)
We have specially made an extremely accurate head sculpt, with meticulous coloring, to present you a life-like figure.
The prosthetic left hand, one of the Wolf’s key features, is also perfectly recreated. While presenting intricate details, it is extremely poseable and can be equipped with a variety of special shinobi gadgets and weapons.
Another weapon of the Wolf, Kusabimaru katana has also been carefully crafted, so that the elaborated patterns on the sheath and the handle knob are perfectly recreated.
As one of the most important Prosthetic Tools, the Loaded Axe is not just accurate with perfect molding, but also has a deployable, rotatable mechanism.
In addition to the above-mentioned finely crafted parts, more accessory parts include a Healing Gourd, a Homeward Idol, and an exclusive base and nameplate specially produced and painted.

Similarly, this item releases a Immortality severed version (Deluxe Edition) with more accessories.
This product brings you the Mortal Blade, producing the crimson blade and unique blossom-shaped handle knob.
In addition to the Mortal Blade, we have added two other types of Prosthetic Tools – the commonly used Loaded Shuriken and the Gyoubu’s Broken Horn that has a miraculous effect on the Guardian Ape (Lion Monkey). The Gyoubu’s Broken Horn even comes with two styles, affixed or deployed.
A great feature of the Immortality severed version is the specially designed Senpou Temple base, for the location of the Mortal Blade。
It recreates the ruined Buddha statues and broken bridges at the Senpou Temple roads, and even comes with an important prop in the game – Sculptor’s Idol (Demonic Buddha). This prop, which has a special place in players’ hearts, is presented with superb sculpting and meticulous coloring,
The story of Ashina may have ended, but the story of the Wolf continues. 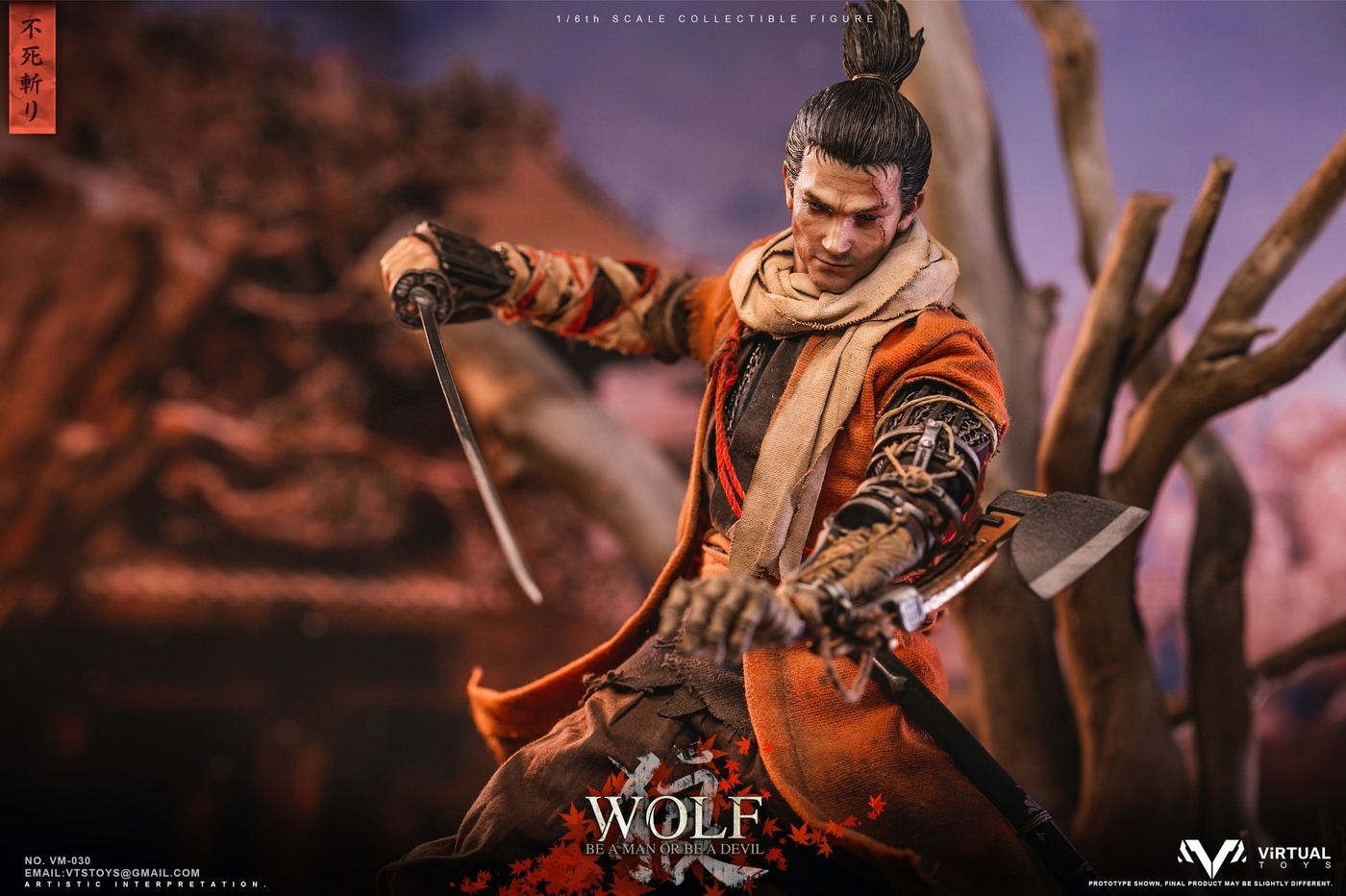 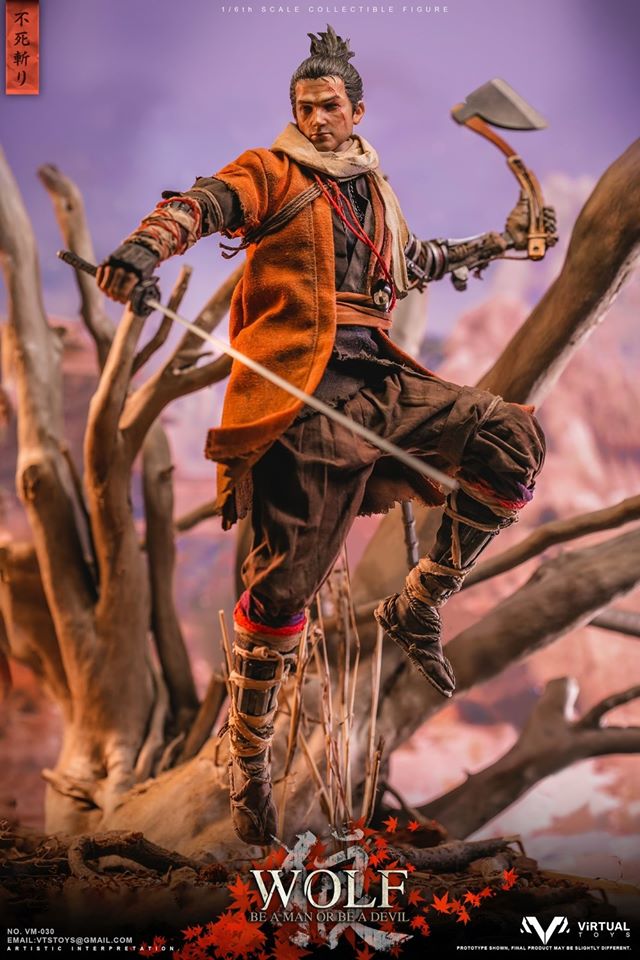 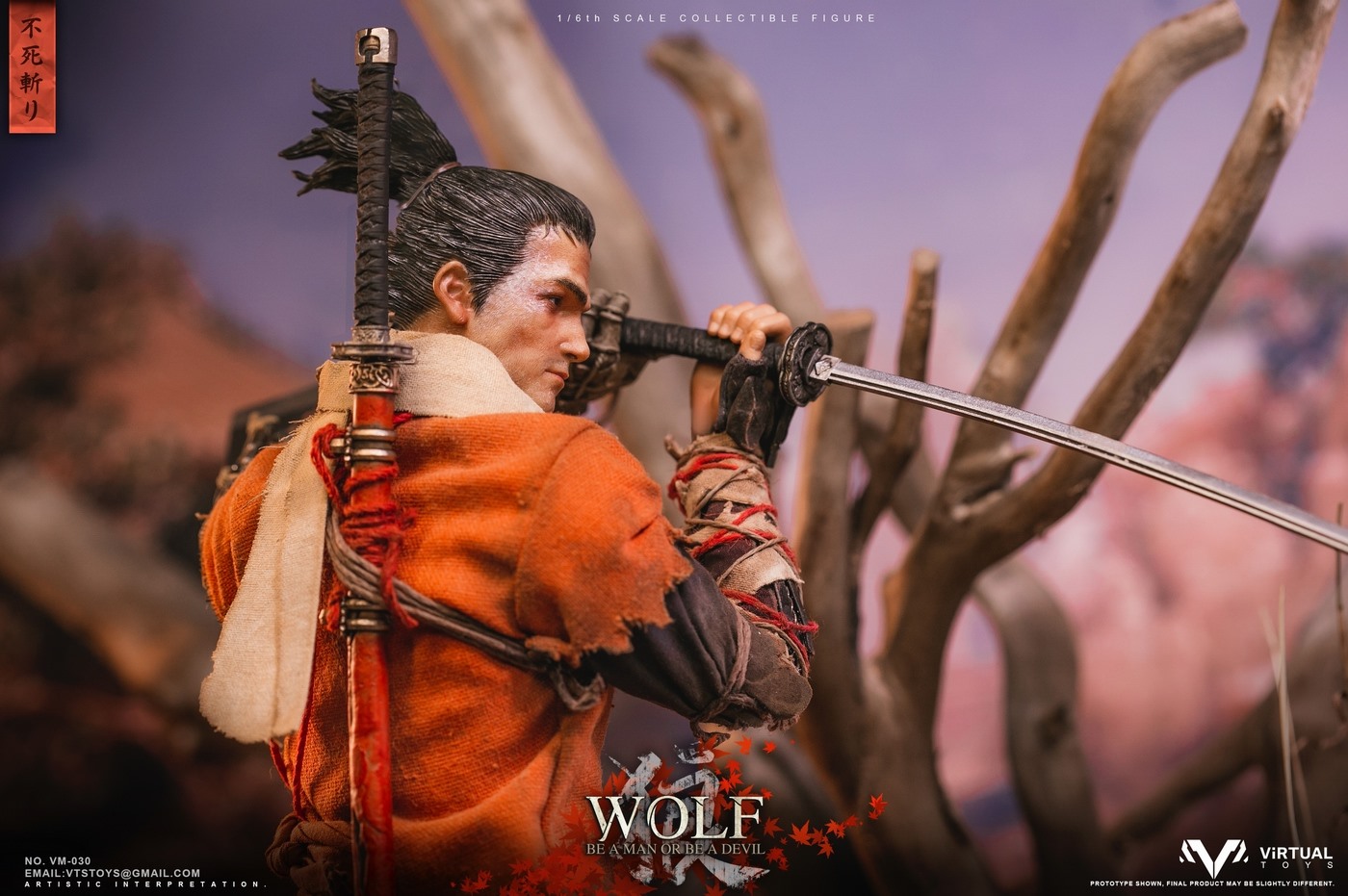 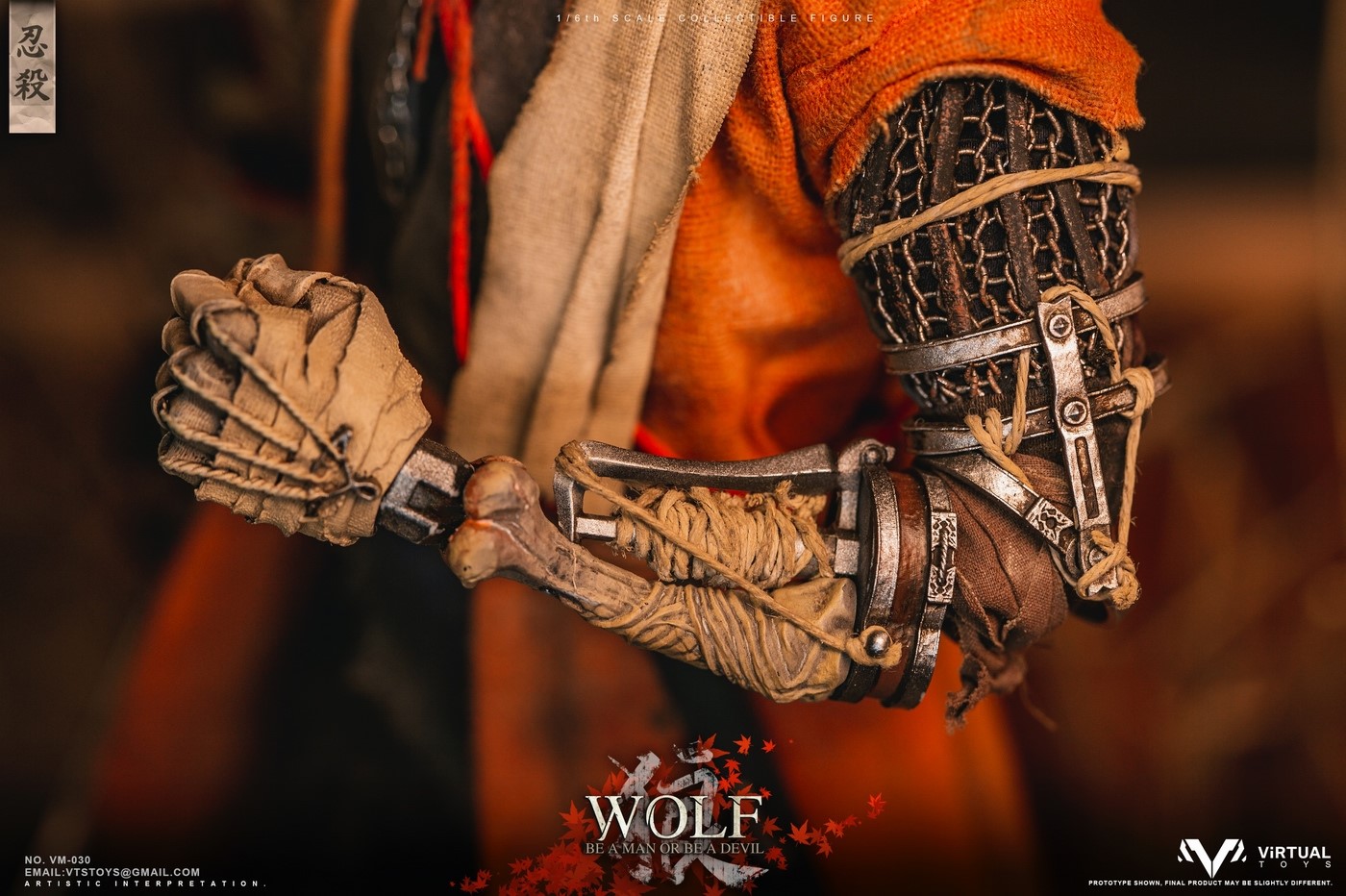 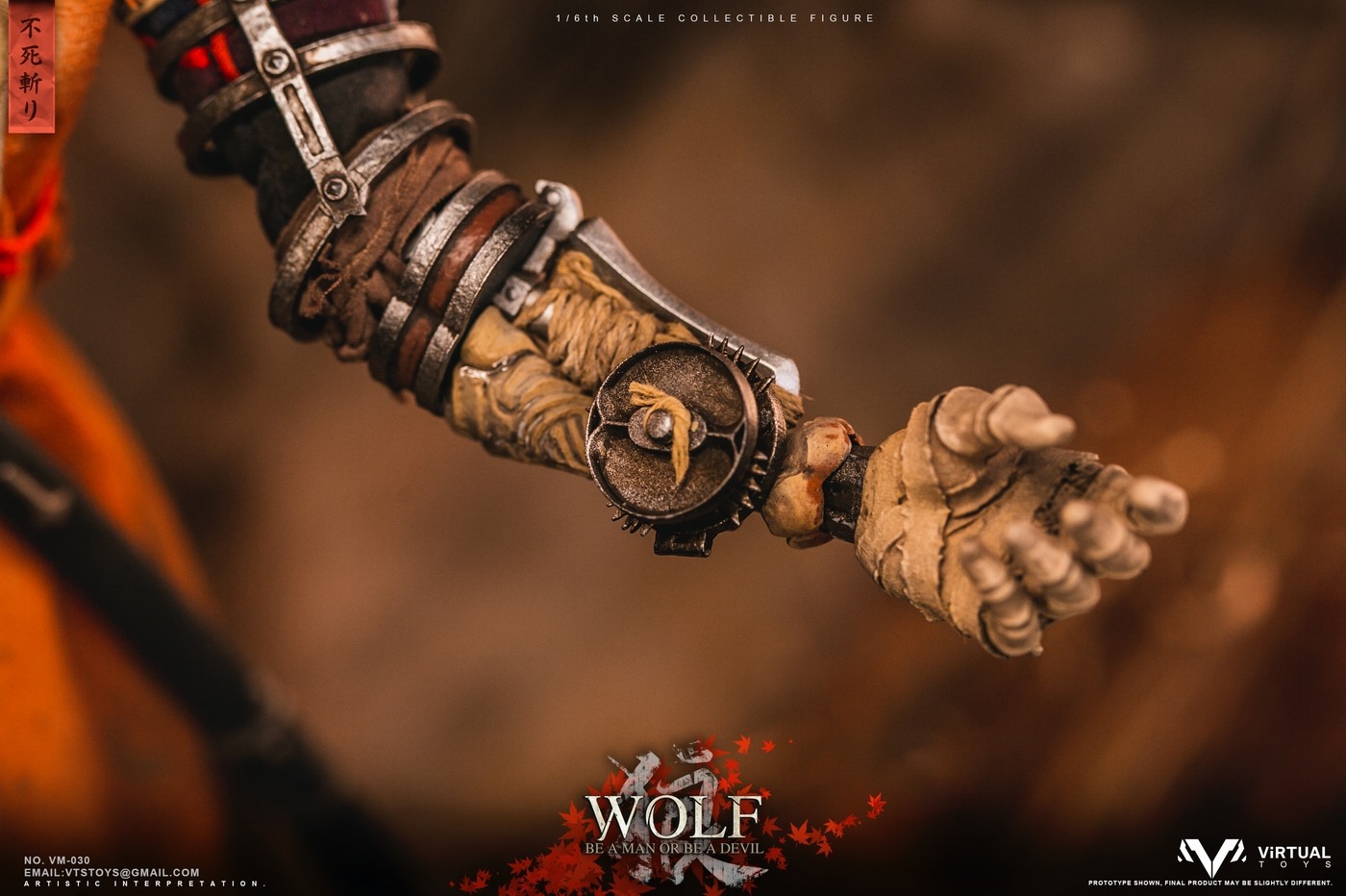 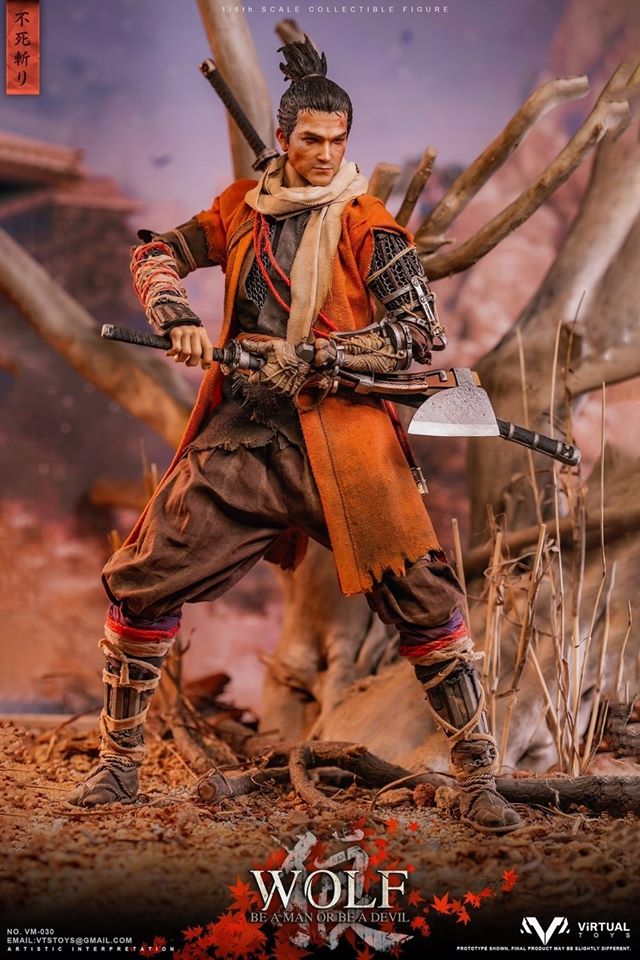 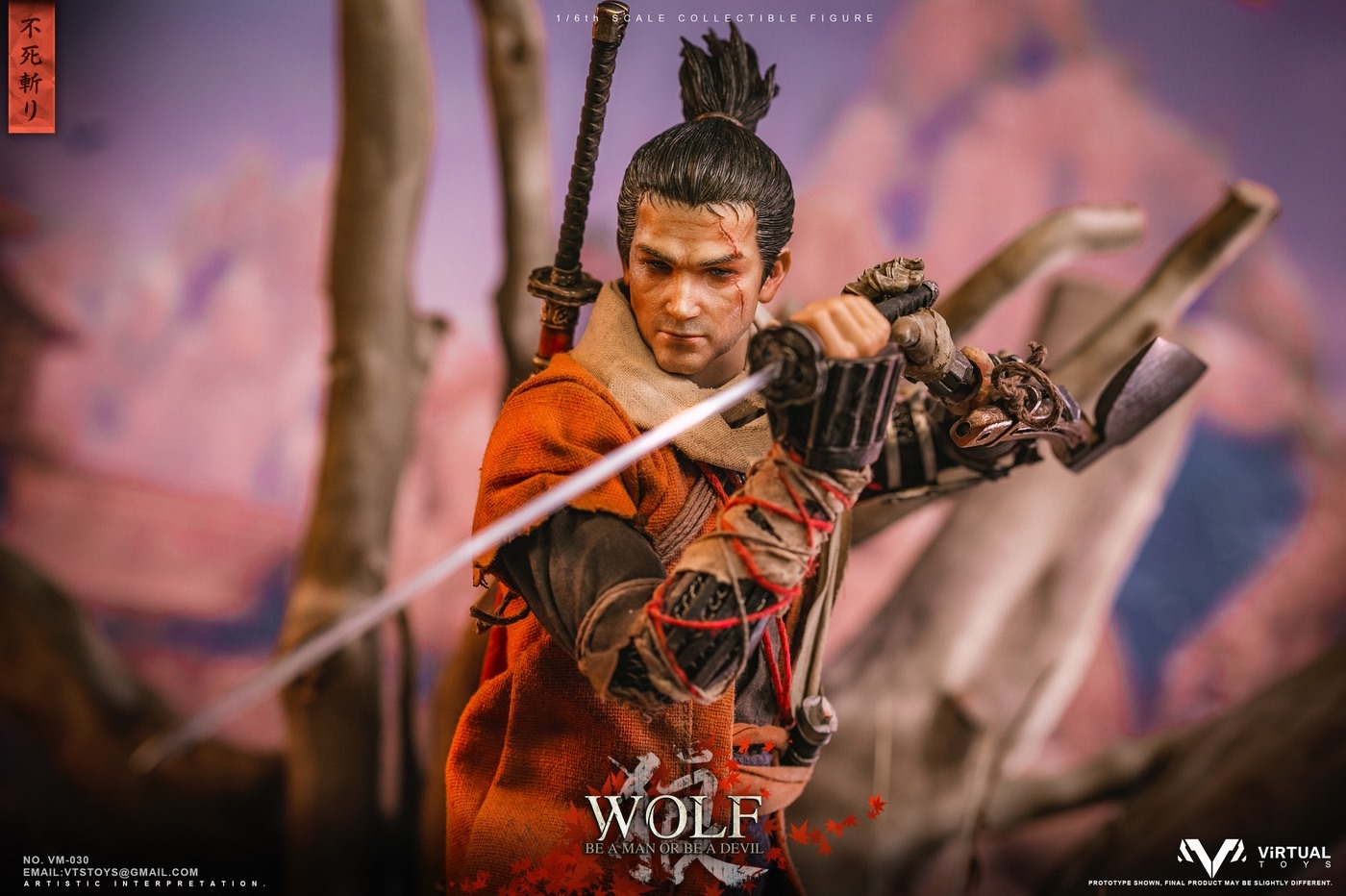 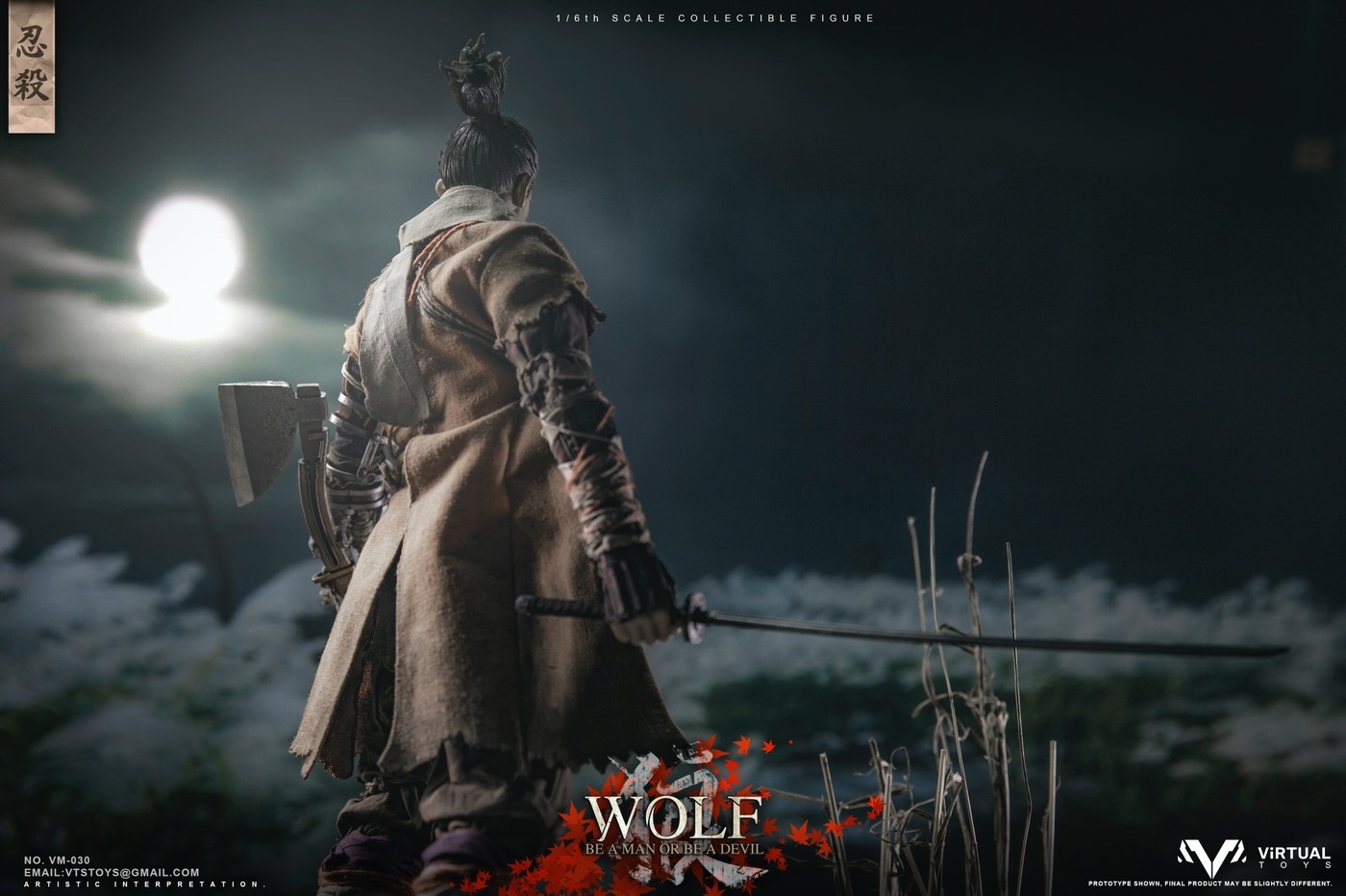 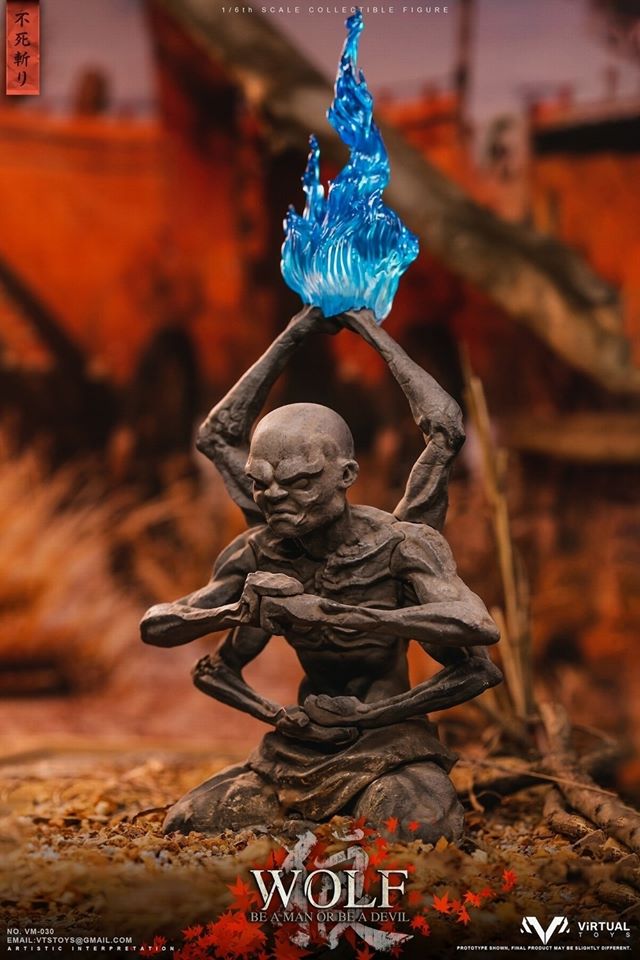 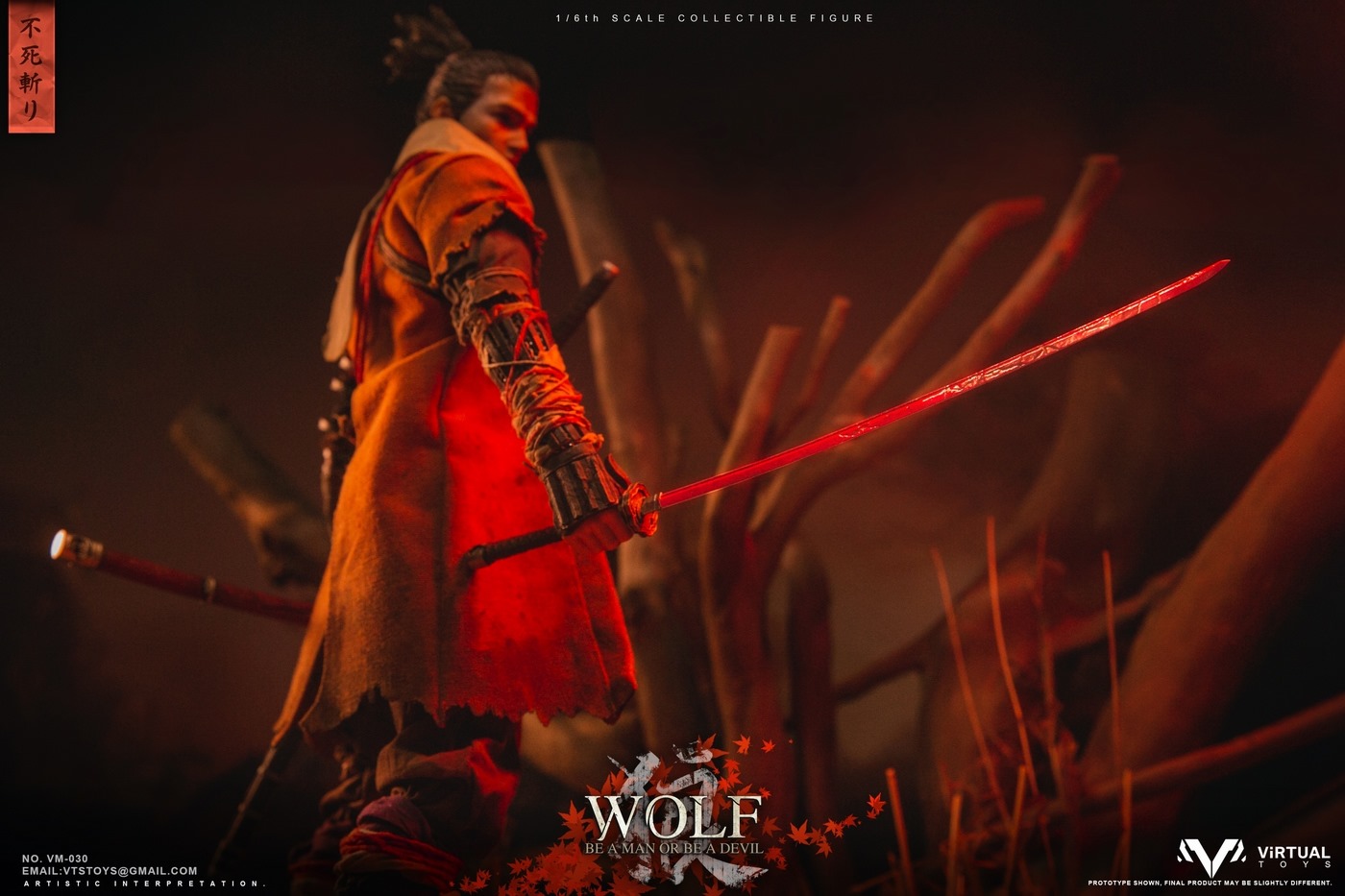 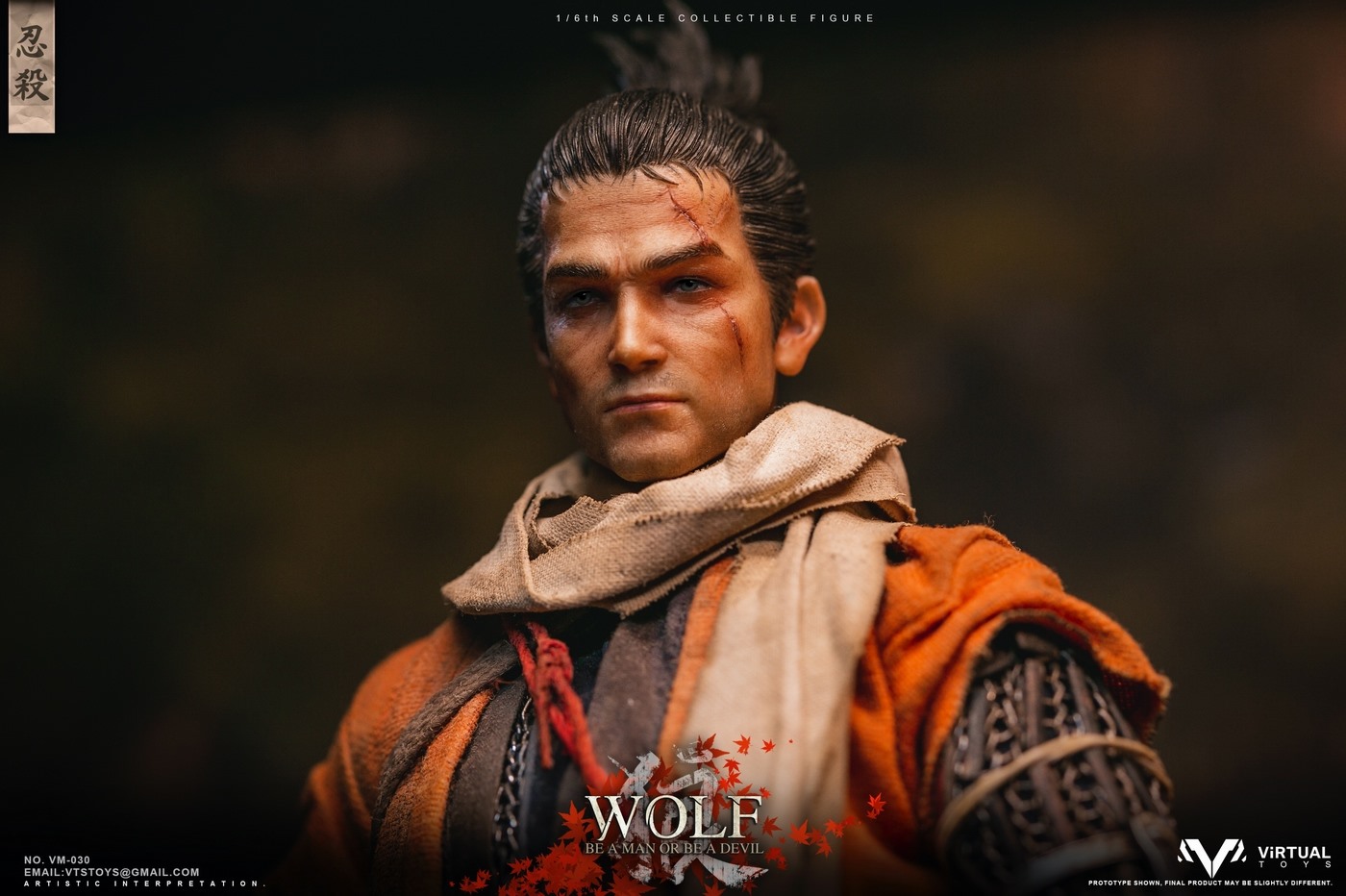 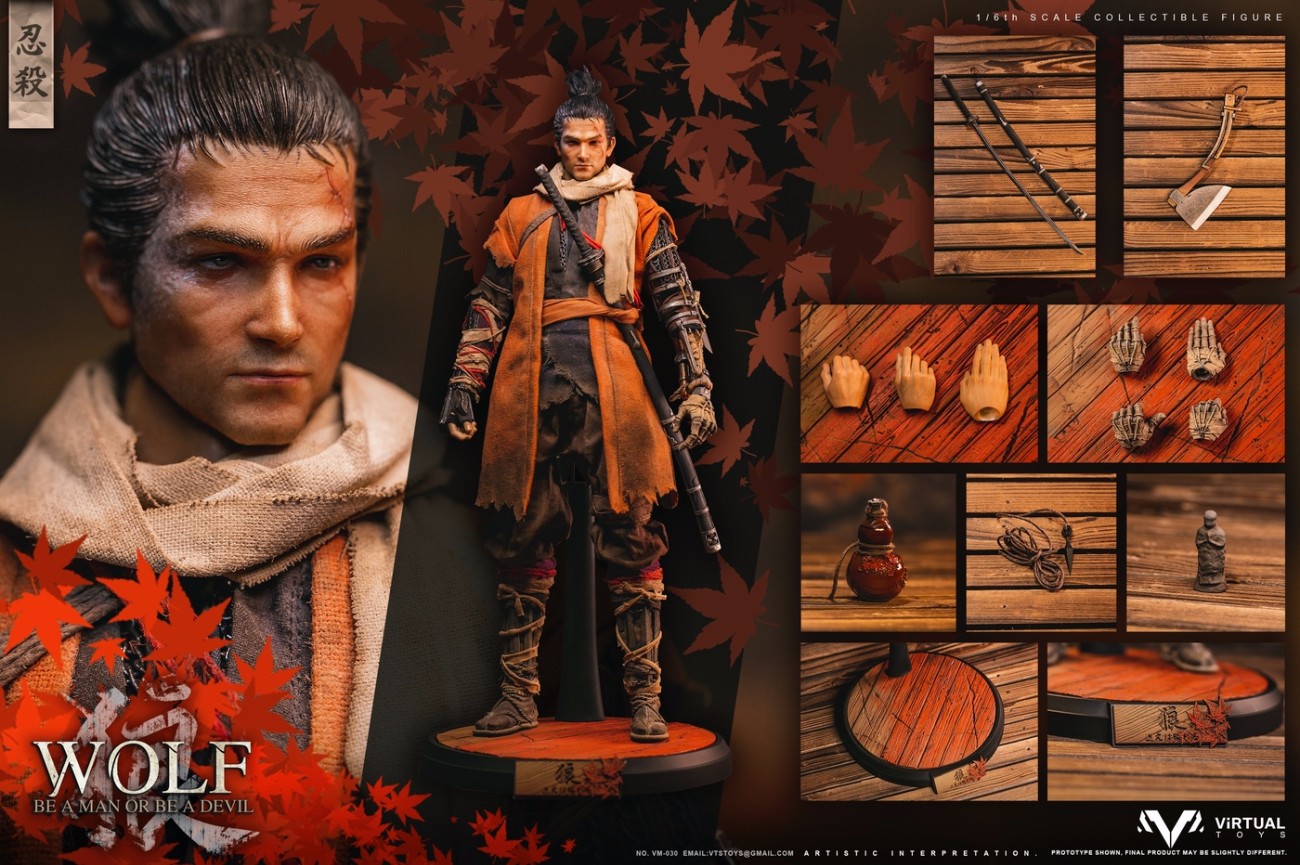 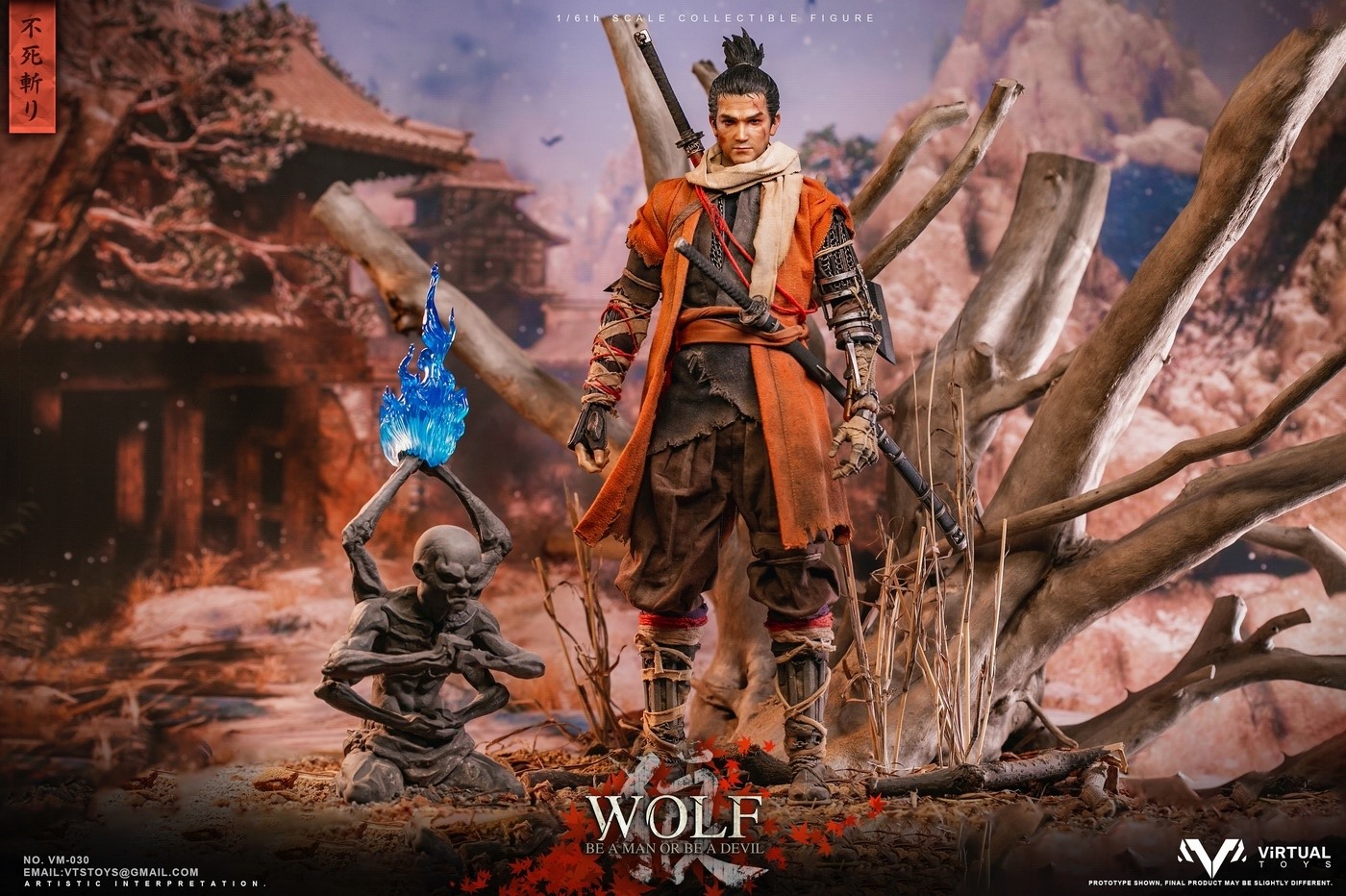 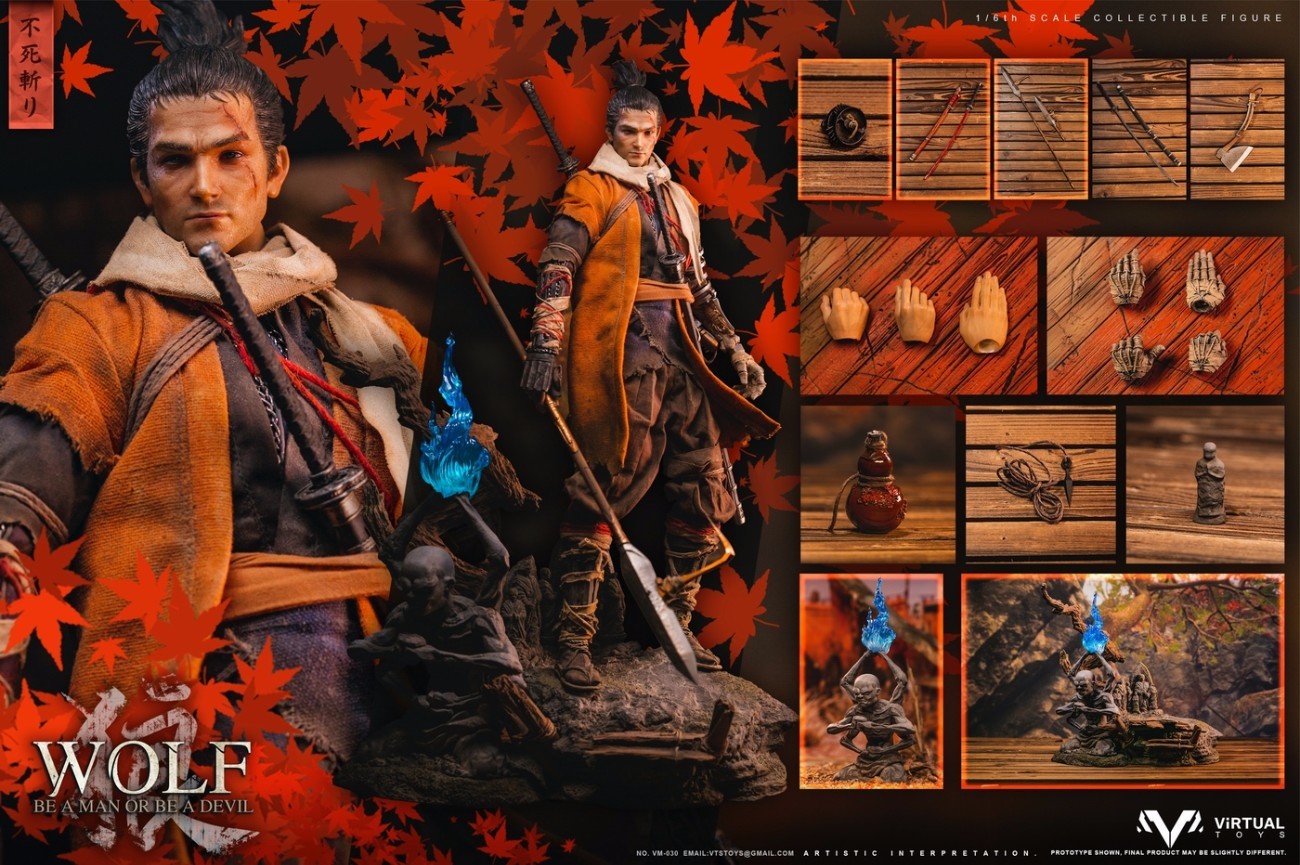